Amid the ups and downs of his divorce from Angelina Jolie, Brad Pitt is reportedly not making dating ‘a priority’ at the moment and focusing on staying ‘positive’ for himself.

As the rollercoaster of Brad Pitt‘s divorce with Angelina Jolie continues, Brad has apparently felt a “huge cloud hanging over him” about the whole ordeal and is putting his focus more on himself vs. playing the field of dating, per Us Weekly. “Brad is working hard and staying as positive as he can be right now,” the insider told the outlet, noting that the 57-year-old didn’t view dating as “a priority” at the moment. “He’s just not mentally ready and doesn’t know when he next will be.” 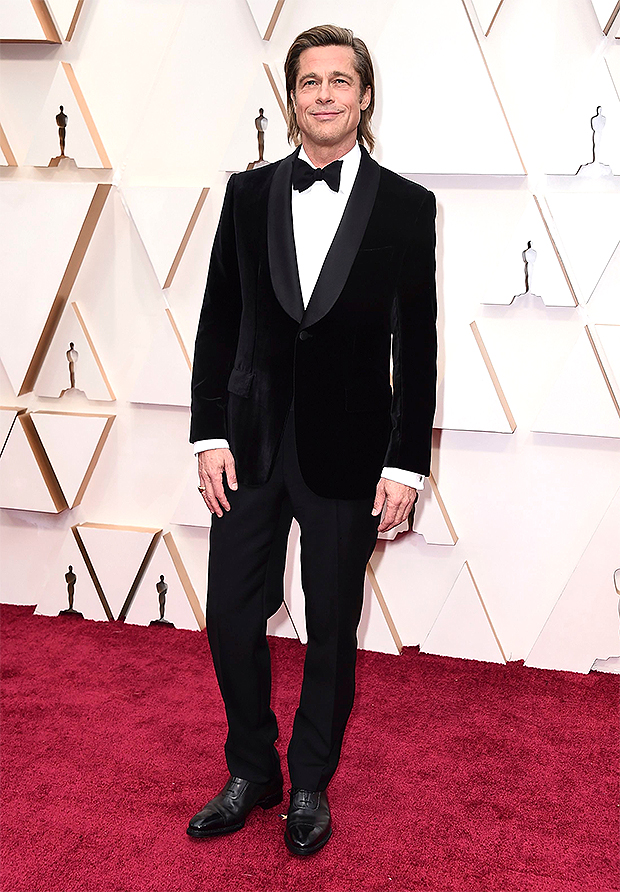 “This whole war with Angelina has really taken its toll [on Brad],” the source continued. “Thankfully he has his own incredible willpower to count on, plus a wonderful support group and the tools he’s learned in recovery when times get super tough.”

The upcoming Babylon actor has reportedly been on “some dates” and had “some fun over the past few years,” but is now taking the time to just care for himself and his needs. Considering the ups and downs he and Angelina, 46, have been through since she first filed for divorce from Brad in 2016 after over a decade together, perhaps some time alone is the best decision for the Oscar winner to be making at this time. 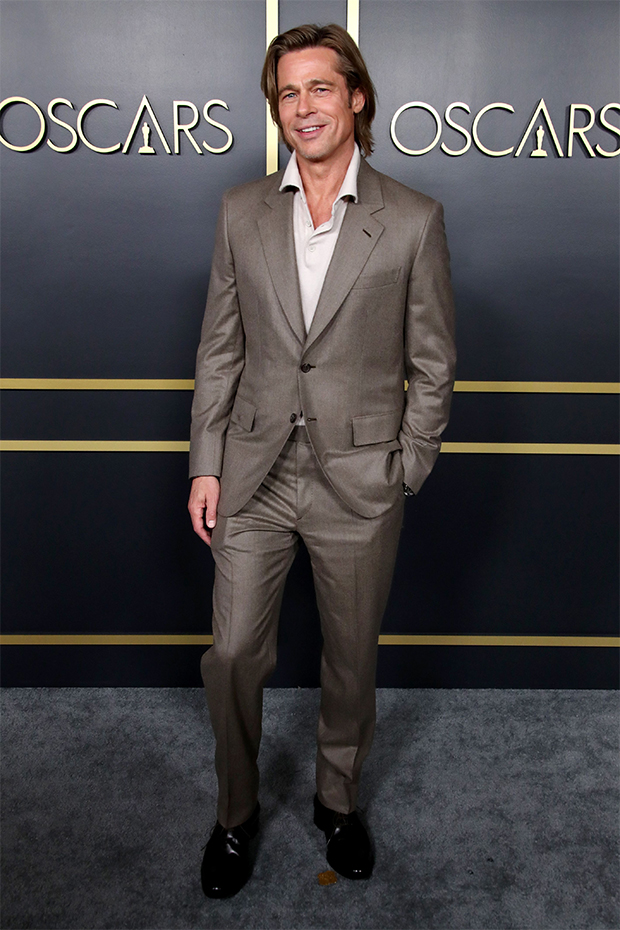 In an interview with Vogue India last June, Angelina opened up about the breakup, explaining that the decision was for the “wellbeing” of her children. “It was the right decision,” she said. “I continue to focus on their healing. Some have taken advantage of my silence, and the children see lies about themselves in the media, but I remind them that they know their own truth and their own minds. In fact, they are six very brave, very strong young people.” The couple, who continue to be embroiled in an ongoing custody battle, share six children together, Maddox, 20, Zahara, 16, Pax, 17, Shiloh, 15, Vivienne, 13, and Knox, 13.