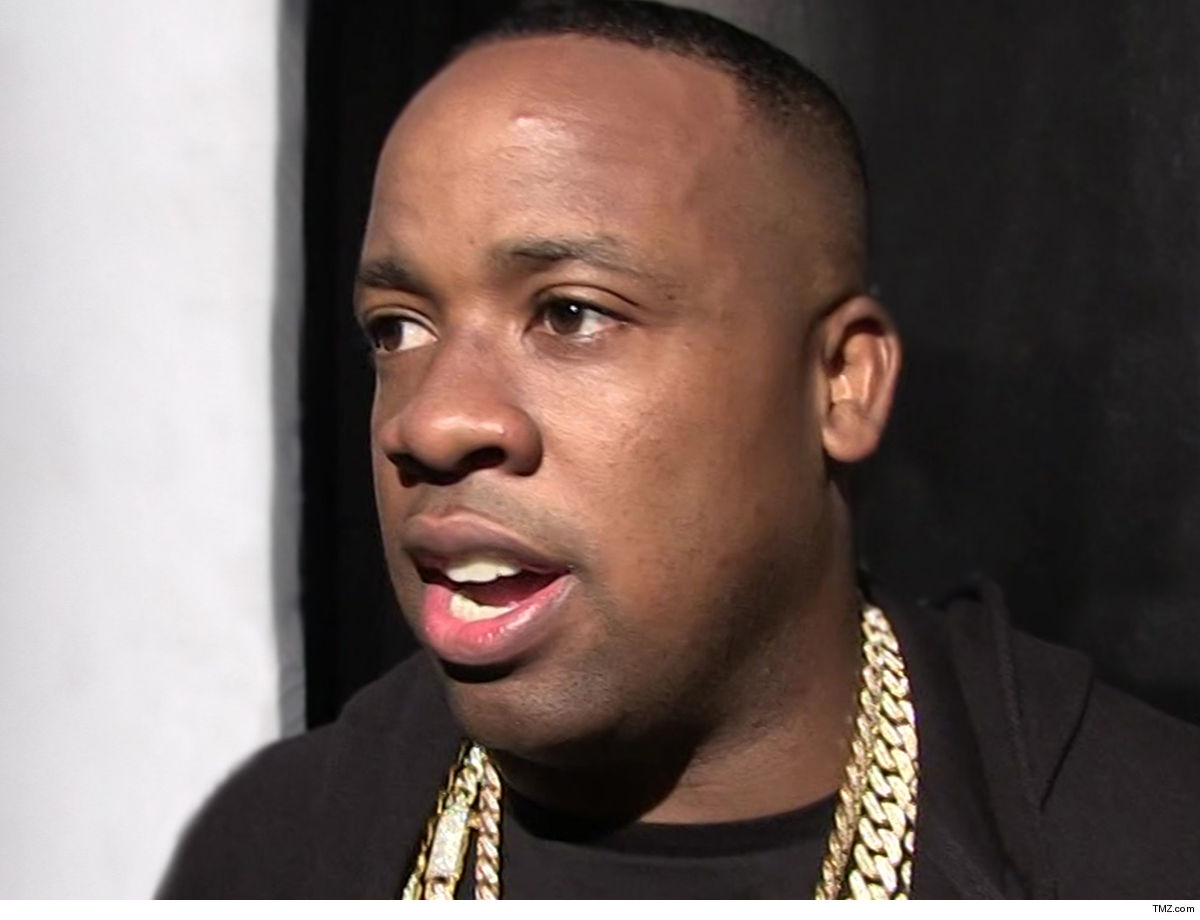 Yo Gotti just got slapped with a whopping $6.6 MILLION default judgment in a North Carolina court … and it’s all because the rapper blew off a recording session with another artist after pocketing $20,000.

According to a judge’s order, obtained by TMZ, Gotti got $20k to sing on a Young Fletcher track back in 2016, but then refused to release the song, and instead recorded a similar one on his own. He then went so far as to try going behind Fletcher’s manager, attempting to poach the artist for his own label with a $150k deal.

Yo Gotti was served with a lawsuit last year while onstage, but he never answered the suit. Fast-forward to Tuesday … and the judge issues a $2.2 million judgment, but the figure was immediately tripled, because the judge found “willful, unfair, and deceptive acts.”

It’s not over yet … attorneys for Young Fletcher’s manager, Michael Terry, say they’ll go after Gotti’s cars and his Bel-Air mansion, if need be to collect the money.

We reached out to Yo Gotti … so far, no word back.

05/28/2019 Celebrities Comments Off on Yo Gotti Hit with $6.6 Million Judgment for Bailing on Song Collab
Recent Posts