ELF ON the Shelf has become a key part of the Christmas countdown, with the cute little elf arriving from the North Pole to watch over the kids.

For fans of the cheeky elf, Asda is now selling sleepsuits, complete with hats – and they're just £3. 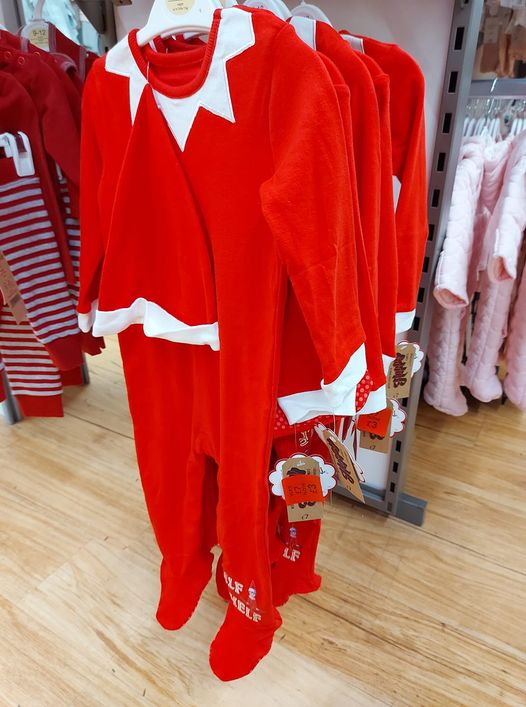 She shared a picture of the red pyjamas in her local store and captioned it: "Asda have these Elf on the Shelf sleepsuits and hat sets down to £3.

"Was gutted they didn't have one in my boys size but thought it would be ideal for anyone else with an elf."

The sleepsuits come in a bright festive red with white cuffs and collar with a pointed hat just like an elf's. 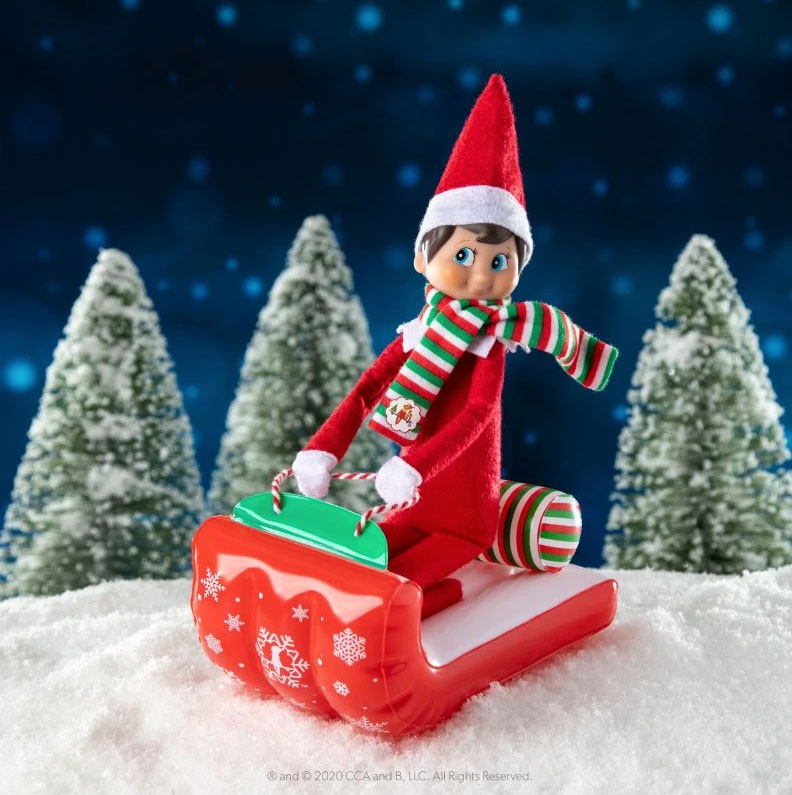 There's also wording and a cute little elf sewn on the foot of one of the legs.

The picture shows a reduced label on the cosy pyjamas, taking them from £7 down to just £3.

The Elf on the Shelf comes from a character in a book from 2004, and the story remains that he's sent to "scout" out whether your children were being "naughty or nice".

Parents move the elf around the house each day from December 1, to make it seem like he's popping up somewhere new and reporting back to Santa on how the kids are behaving.

He then returns home to tell Santa Claus if they should be put on the naughty or nice list for Christmas.

Elsewhere on Fabulous, one man spent a whopping £27k on Christmas decorations and SEVEN trees to turn his home into a winter wonderland – and it took 15 hours a day for a week to complete.

And one carer who once only had £5 a week to spend on food shared her best money saving tips.

12/05/2020 Fashion Comments Off on Asda is selling Elf on the Shelf sleepsuits for kids & they’re down to just £3 with a hat
Recent Posts
We and our partners use cookies on this site to improve our service, perform analytics, personalize advertising, measure advertising performance, and remember website preferences.Ok