Famed for her no-frills approach to royal life, Camilla, Duchess of Cornwall rarely tries to attract the spotlight. But at state banquets and royal engagements, Camilla is known to pull out all the stops with her formal attire and even don a tiara from time to time. But rather than borrow one from the Queen, Camilla often chooses her family tiara, the Cubitt-Shand Tiara.

The Cubitt-Shand Tiara has passed down generations of Camilla’s family, and it once belonged to Camilla’s grandmother, Sonia Keppel.

Sonia was the daughter of Alice Keppel, who was famously the mistress of Prince Charles’ great-great-grandfather, Edward VII.

The Cubitt-Shand Tiara was inherited by Camilla in 1994 upon the death of her mother Rosalind Shand.

Touchingly, the Cubitt-Shand Tiara was worn by Camilla on her wedding day when she married Andrew Parker Bowles in 1973. 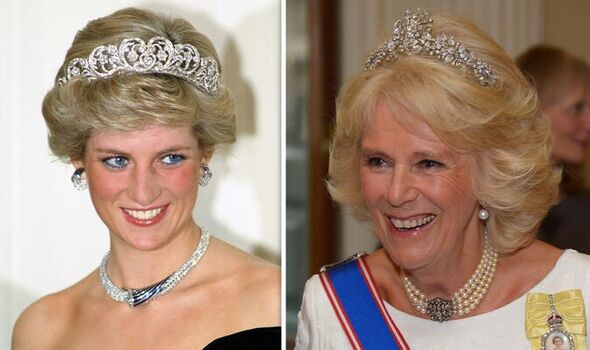 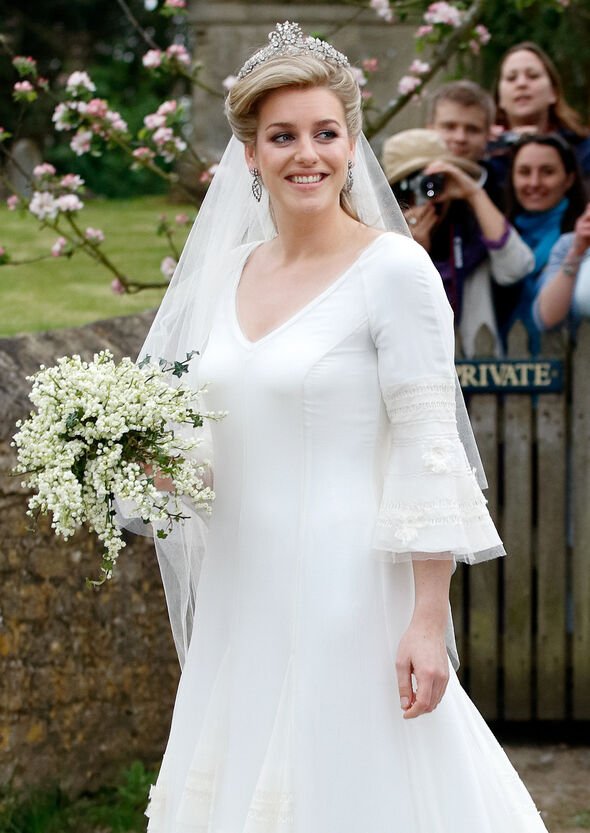 The couple’s daughter Laura later wore the tiara when she married Harry Lopes in 2006.

Camilla didn’t wear the Cubitt-Shand Tiara when she married Prince Charles in 2005, and she instead opted to forgo the tiara altogether, but she wears it to royal engagements on occasion.

The tiara is bedecked with diamonds organised into floral and leaf arrangements, and it is considerably smaller than some of the royal tiaras Camilla wears sometimes. 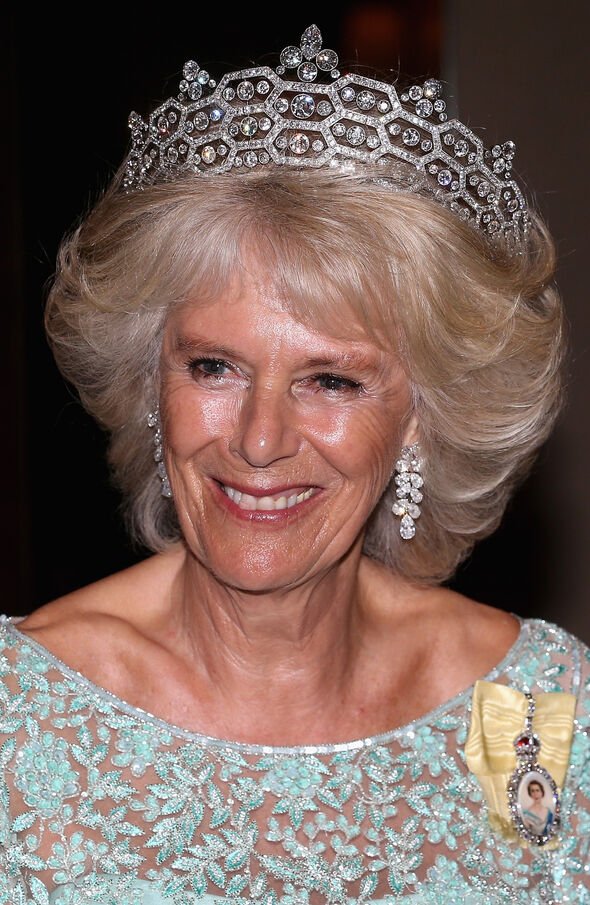 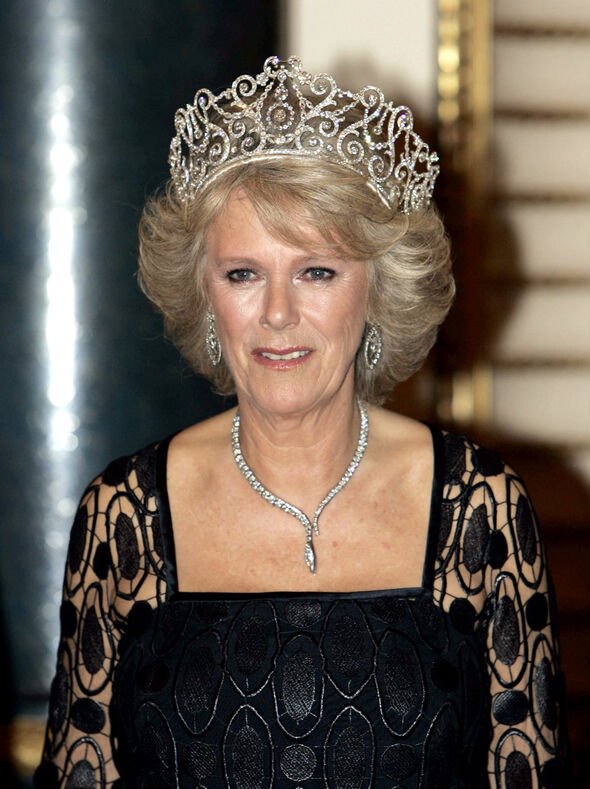 The Spencer Tiara had been in the family for decades before Diana wore it to marry Prince Charles in 1981.

The Spencer Tiara has distinct scrolls and trumpet and star-shaped flowers and is adorned with several diamonds in different cuts.

Diana later wore it regularly as a member of the Royal Family, and it was perceived to be a tribute to her beloved family.

But when she wasn’t wearing the Spencer Tiara, Diana famously adored the Lover’s Knot Tiara from the Queen’s personal collection. 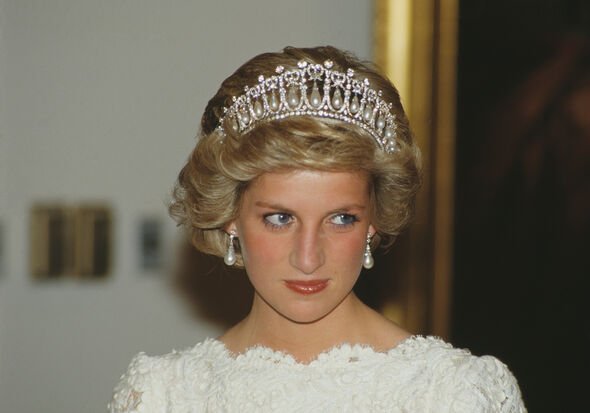 With its iconic dangling pearls, the tiara has since been worn on several occasions by Diana’s daughter-in-law, Kate, Duchess of Cambridge.

From the Queen’s collection, it is the Greville Tiara that has proved to be a favourite with the Duchess of Cornwall in recent years.

With its distinct honeycomb pattern, the Greville Tiara was bequeathed to the Queen Mother by Dame Margaret Greville.

Camilla has also worn the Queen’s Delhi Durbar Tiara, which is incredibly tall and is thought to be one of the largest tiaras in the Queen’s possession.