WOMEN are super-gluing their top lips in a dangerous new beauty trend to achieve a fuller pout.

Inspired by celebrities such as the Kardashians, women are trying at-home remedies to try and plump up their lips without resorting to fillers. 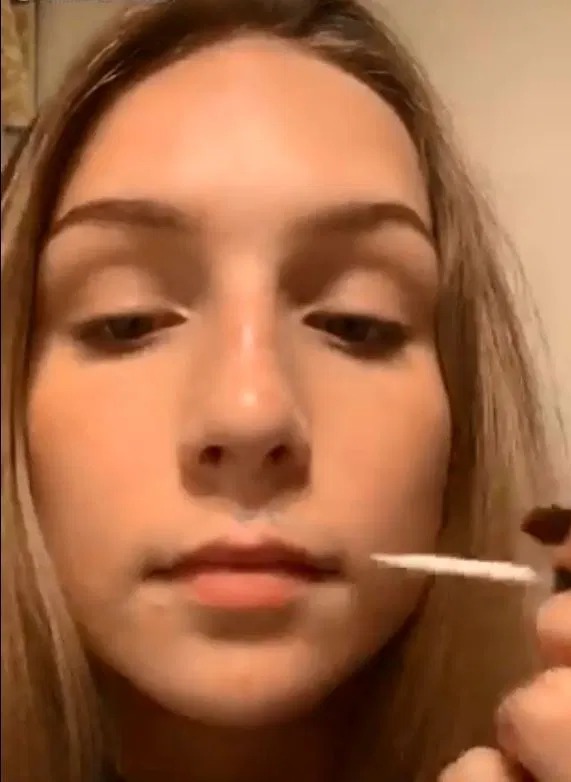 A video posted to mobile clip site, TikTok, has been viewed more than seven million times, and shows a girl gluing her top lip to her face and then applying lipstick.

She shared the video to Twitter, captioning the post: “Imagine you’re talking to someone and your lip falls down by accident.”

Dozens of women have copied her and applied glue to their mouths to give themselves fuller-looking lips. 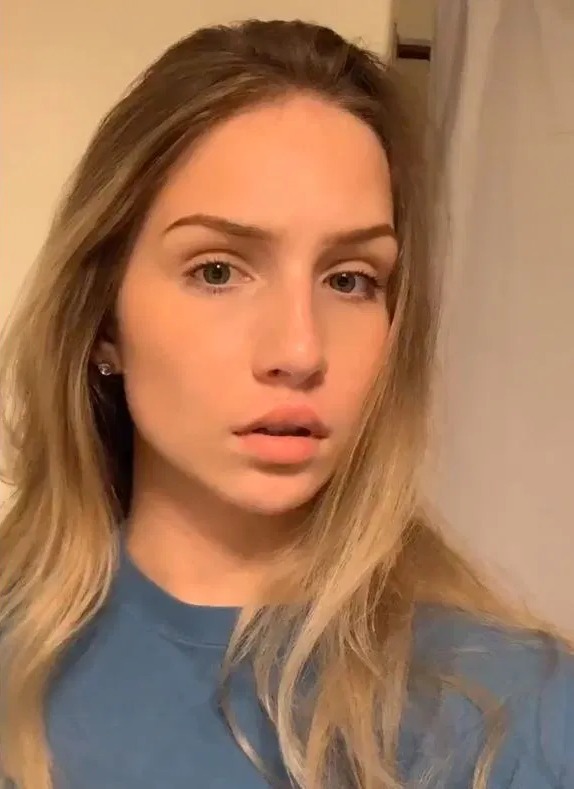 While it's believed some women are using lash glue to stick their lips, many are thought to be using powerful adhesive super glue.

The sticky substance can pose a danger, with skin ripping if pulled too hard, and the adhesive is also known to cause burns.

Healthline warned: "Trying to pull apart skin that has been super-glued can cause it to tear.

Healthline's tips for getting lips unstuck

"In rare cases, this type of glue can also cause burns."

Despite the dangers, the videos have racked up countless views, as people commented on the extreme new trend.

Another wrote: “Why do females want big lips so bad.” 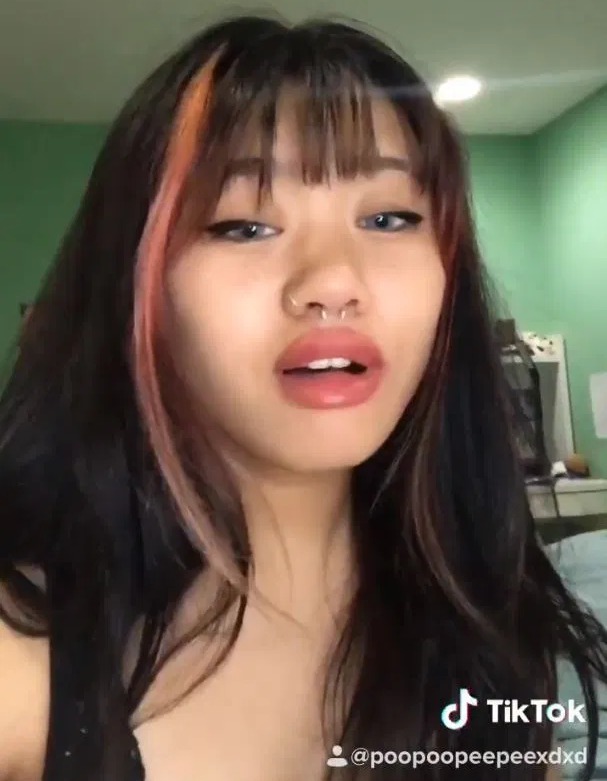 One person said: “What if you kiss your bf and your lip is still in his mouth when you pull back.”

Someone else added: “What in the insecurity is going on
here?”

TikTok is an app, available for iPhones and Androids, which
launched in 2017.

It’s a platform for short, mobile videos, which then get ‘likes’,
and if they’re popular they get added to the ‘trending videos’ list.

The website describes itself as: “The destination for
short-form mobile videos.

“Our mission is to capture and present the world's
creativity, knowledge, and precious life moments.”

And this person said: “This made me sad.”

While somebody else suggested: "The little crease where it is just looks ugly why are people doing this?

"If you want a bigger lip just fill it in with lip liner or something ." 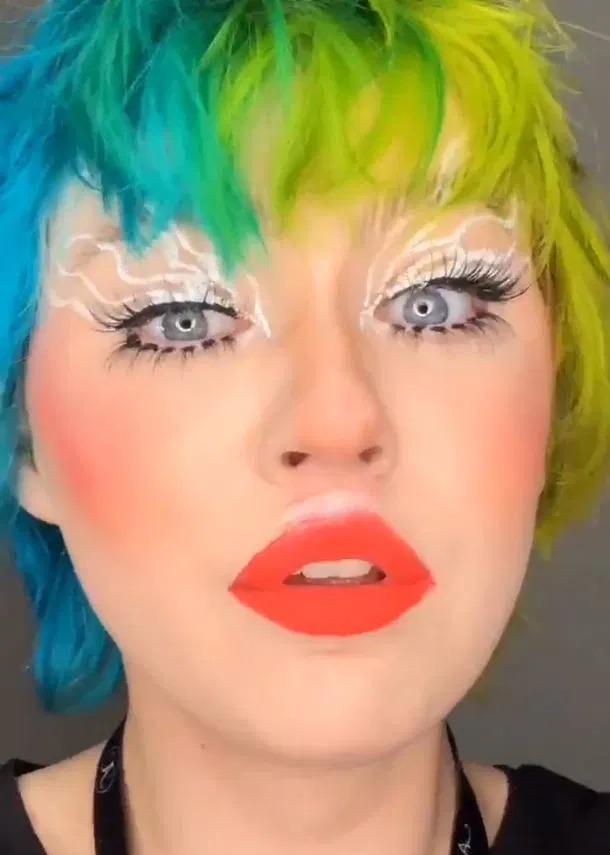 A DIY trend which took the internet by storm was the 'Kylie Jenner challenge' in 2015.

People were placing shot glasses over their mouths, then sucking out the air, causing their lips to swell up with dramatic effect. 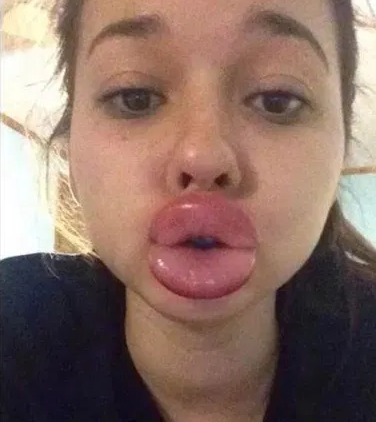 "Not only can significant pain, swelling and bruising result from these suction techniques but there is potential risk for scarring and permanent disfigurement with repeated attempts.”

Plus this mum’s traffic light clock system which gives her a lie-in is hailed as genius.

Meanwhile a study revealed women are avoiding the gym as they look ‘red and sweaty’ when working out.

Related posts:
09/11/2019 Fashion Comments Off on Dangerous ‘Glued Lip Challenge’ sees women superglue their top lips to their face to make them look fuller – The Sun
Recent Posts
We and our partners use cookies on this site to improve our service, perform analytics, personalize advertising, measure advertising performance, and remember website preferences.Ok