FORGET the 'Fab Four' – to many royal fans Prince George and Princess Charlotte are the stand out stars in the family.

So it will be welcome news that the eldest two children of Prince William and Kate Middleton could be given a bigger role at Trooping the Colour at the weekend. 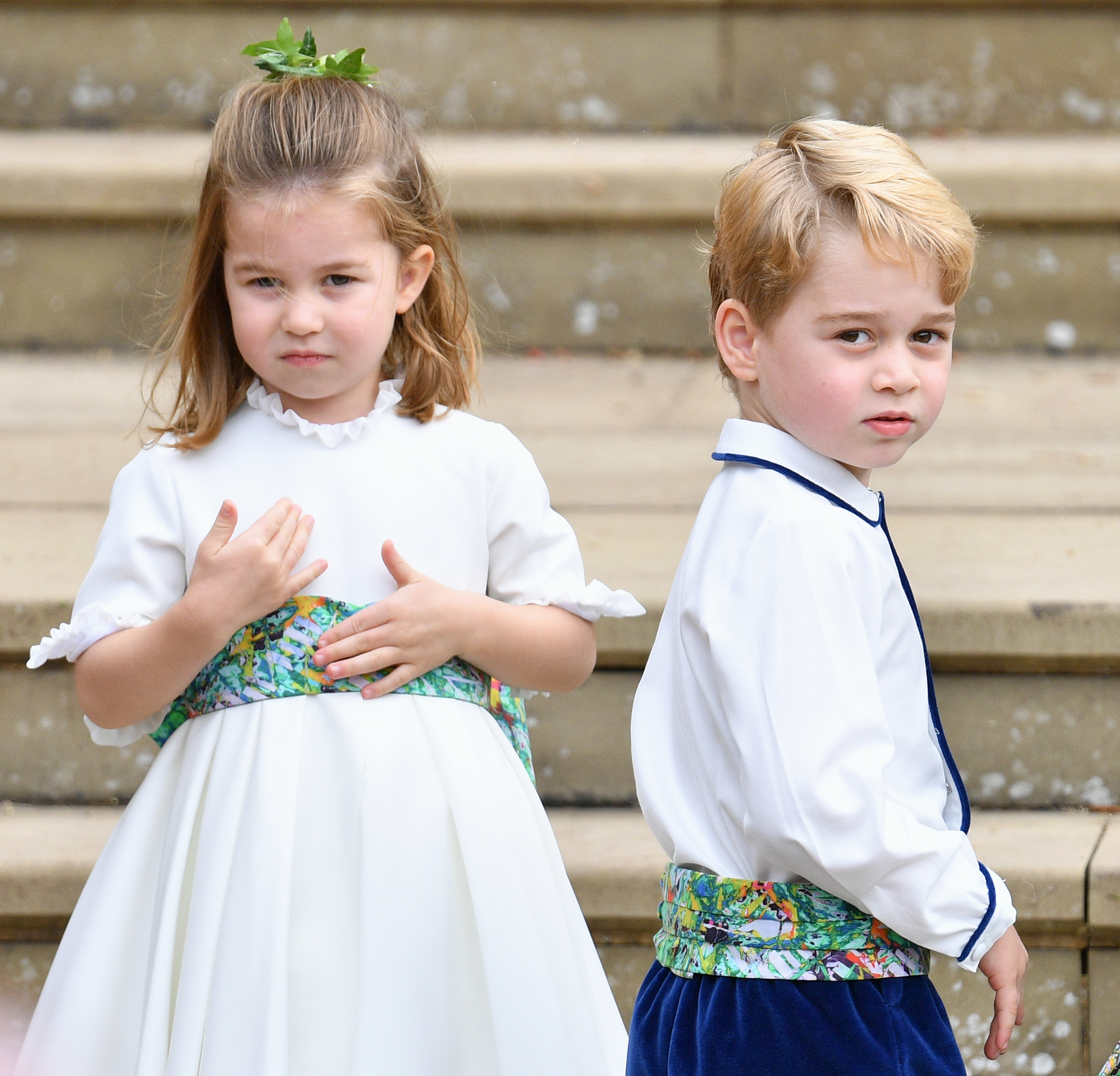 Royal experts have predicted that the six-year-old prince and four-year-old princess could make their debut carriage ride in the parade at Horse Guards Parade on Saturday alongside their mum, the Duchess of Cambridge.

Previously, the pair have appeared with their parents on the balcony at Buckingham Palace for the event, which celebrates the Queen's official birthday.

But, the children have reached the same age that their father, the Duke of Cambridge, and uncle Prince Harry reached when they first rode in the procession with their mum Princess Diana and the Queen Mother.

In 2011, William rode on horseback for the first time, and he is expected to do the same this year. 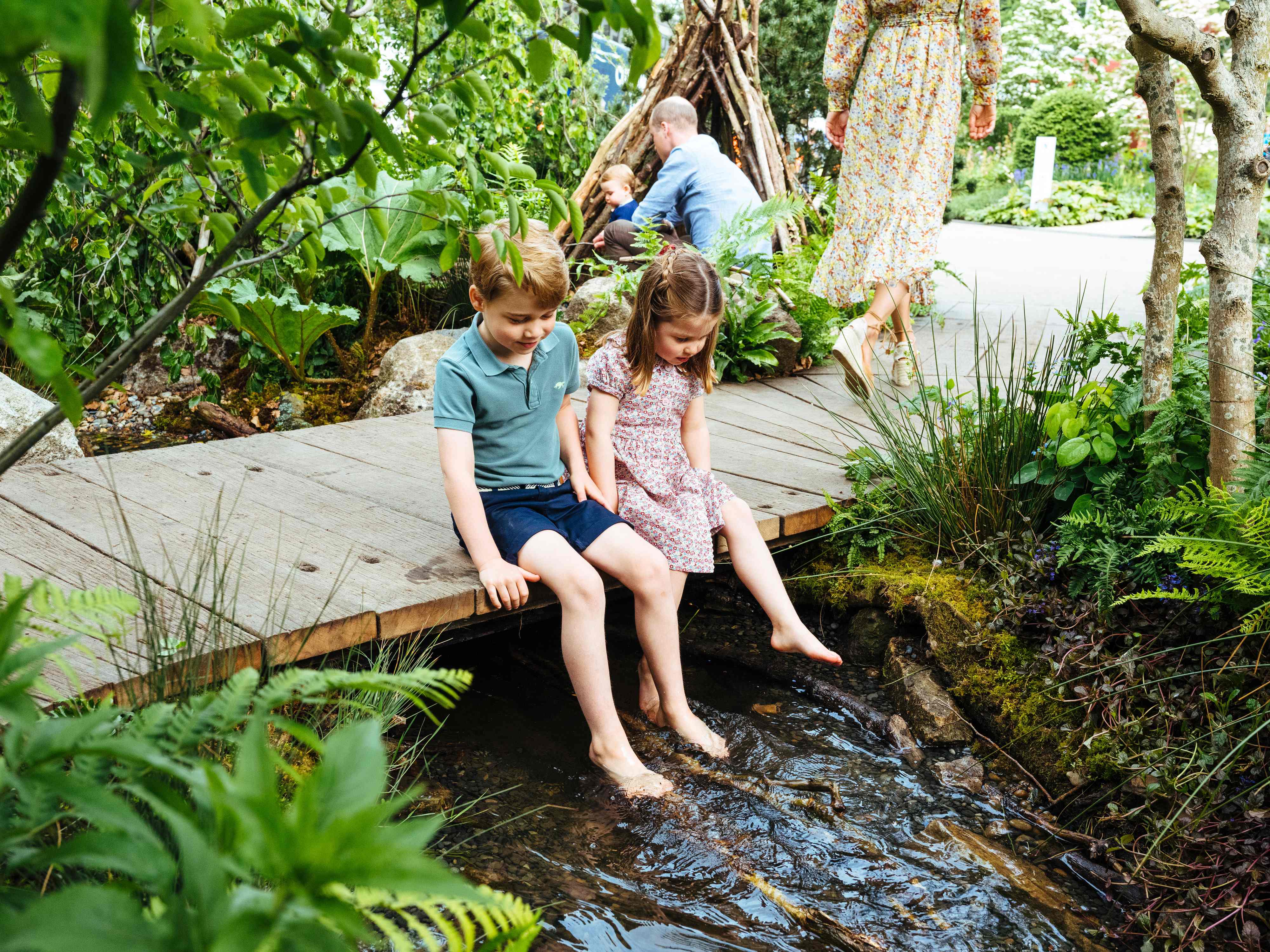 The year was also the first since his wedding to Kate, who rode in a carriage.

It is believed their youngest child, Prince Louis, will be making his Trooping the Colour debut on the balcony with the rest of his family.

Last year, he was just two months old when the event took place, meaning he stayed at home.

The occasion was also the first time Meghan Markle attended and she rode in a carriage with Prince Harry before appearing on the balcony. 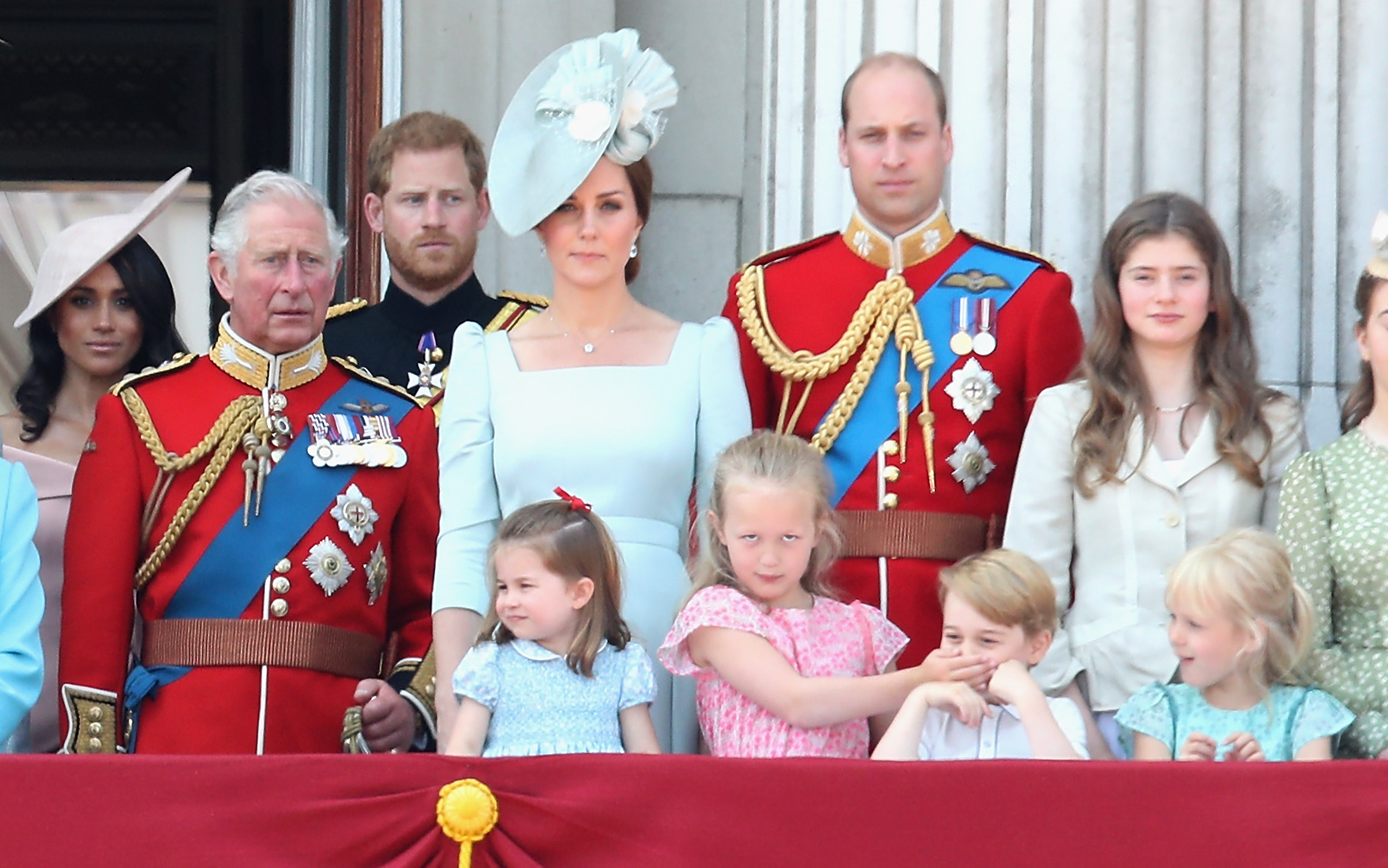 It came just a couple of weeks after their wedding, and the Duchess of Sussex was seen giving Harry a loving look on the balcony.

However, it is unclear whether the new mum to baby son Archie will attend this year as she is still on her expected three-month maternity leave. 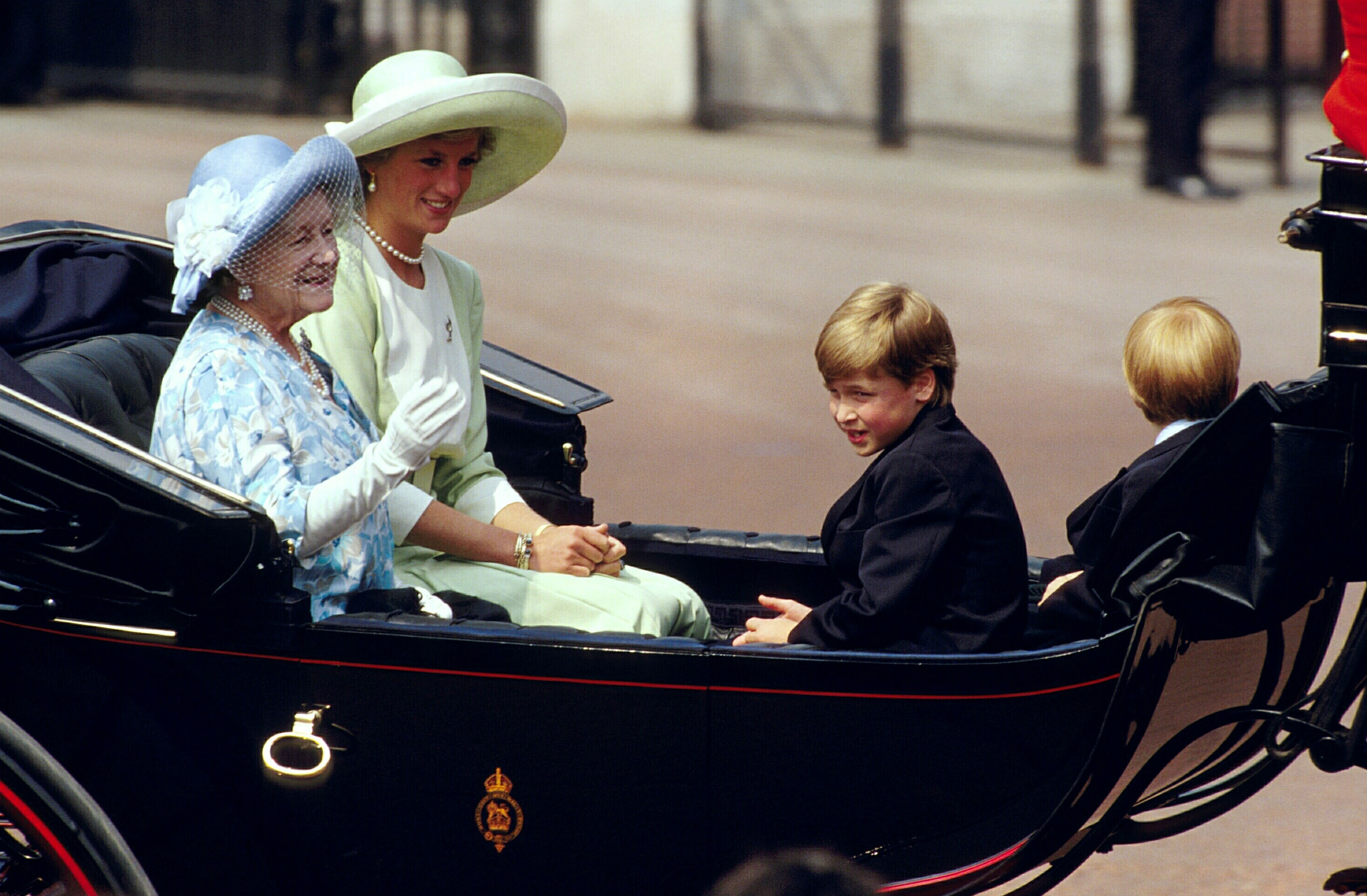 Meghan will be avoiding meeting up with US President Donald Trump this week like the rest of the royals.

Princess Diana's first Trooping the Colour after her wedding to Prince Charles was in 1982 when she appeared on the balcony pregnant with William.

Last week, we told you how William and Harry "didn't see each other in private for six months after the Royal Wedding".

We also revealed how Prince William "treated Kate like a servant rather than a girlfriend" at university, a royal biographer has claimed.

And "competitive" Prince William has "issues" with Prince Harry since he married Meghan Markle, according to another expert.

06/03/2019 Fashion Comments Off on George and Charlotte to have a bigger role at Trooping the Colour this year alongside mum Kate Middleton, royal expert predicts
Recent Posts