Harry Styles is crossing over into the beauty world. The Gucci ambassador has been tapped to lead a diverse cast as one of the faces of the Italian fashion house’s forthcoming Mémoire d’une Odeur fragrance — and you bet the scent and campaign will be anything but ordinary.

The brainchild of Gucci creative director Alessandro Michele, Mémoire d’une Odeur is being described as a “universal scent” that “transcends gender and time.” And while the brand has yet to spill any specifics about the notes, the fragrance is meant to explore “the power of memories” and will be “genderless and ageless.”

In keeping with the inclusive theme, Michele tapped frequent collaborator Glen Luchford to shoot the campaign, which will star Styles alongside a diverse mix of talents and models who attended the Gucci cruise 2020 fashion show at the Capitoline Museums in Rome on Wednesday, May 28.

In the image that accompanied the announcement of the fragrance (which will officially hit shelves in August), designers, artists and musicians like Harris Reed, Zumi Rosow, Ariana Papademetropoulos, Stanislas Klossowski de Rola, Olimpia Dior and Leslie Winer joined Styles and Michele in colorful outfits by the whimsical fashion and beauty house. 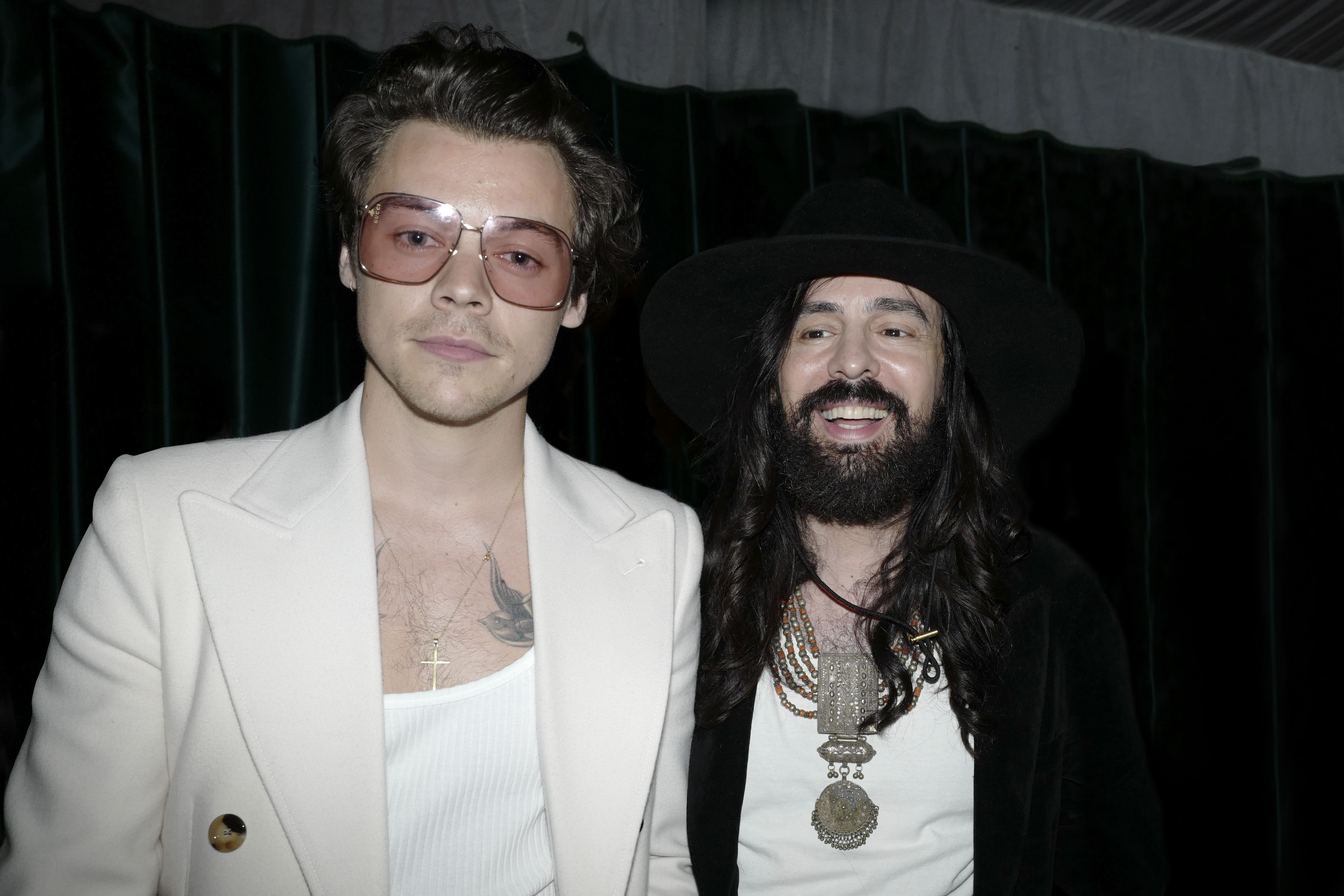 The news comes on the heels of Michele completely reimagining Gucci’s makeup offerings earlier this year with the launch of 58 new lipsticks and a bold campaign to match. Available in three distinct formulations, the designer was inspired by Old Hollywood glamour and vintage makeup, but the accompanying imagery was thoroughly modern.

Shot by Martin Parr, the campaign was all about embracing and celebrating authentic beauty. Musician Dani Miller, for example, showed off her gap-toothed smile while rocking one of the red shades alongside the tag line: “For the bold, the bright and the beautiful.”

And when you consider the bevy of barnyard animals Styles has posed with over the years as part of the brand’s gender-bending tailoring campaigns that challenge the norms of men’s formalwear, it should come as no surprise that Gucci is once again seeking to blaze a new trail in the beauty and fragrance space.