THERE are a number of things people all have in common when it comes to buying a new home, but creepy, life-like bedroom wallpaper surely isn't one of them.

An older house is on sale in Australia and is attracting a lot of attention, but not because of it's spacious living or huge outdoor area. 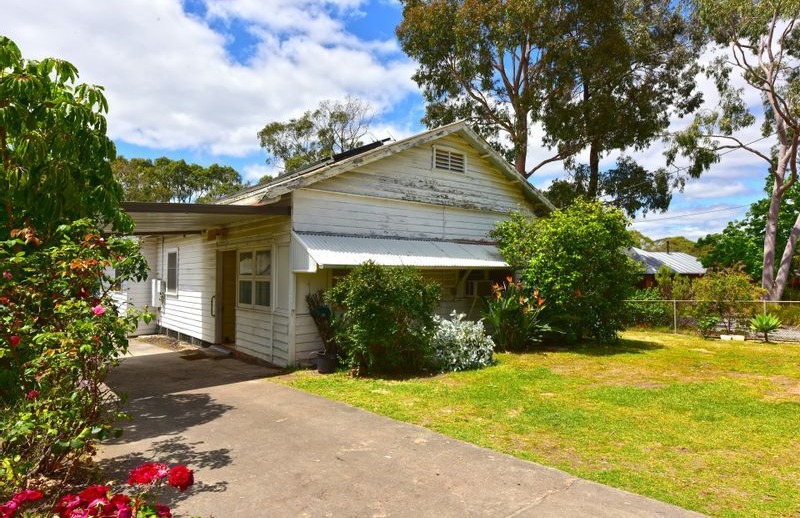 The property in Blackwood, southeast Adelaide, has three decent sized bedrooms and a huge garden and is set to sell at auction.

So far, many people have expressed interest but have questioned one rather strange feature inside, which has proved too much for many.

One of the empty bedrooms has a picture of a little girl wearing a white nightdress standing at the doorway and clutching a teddy.

Many questioned the unusual artwork and even raised it with the Estate agent looking after the property. 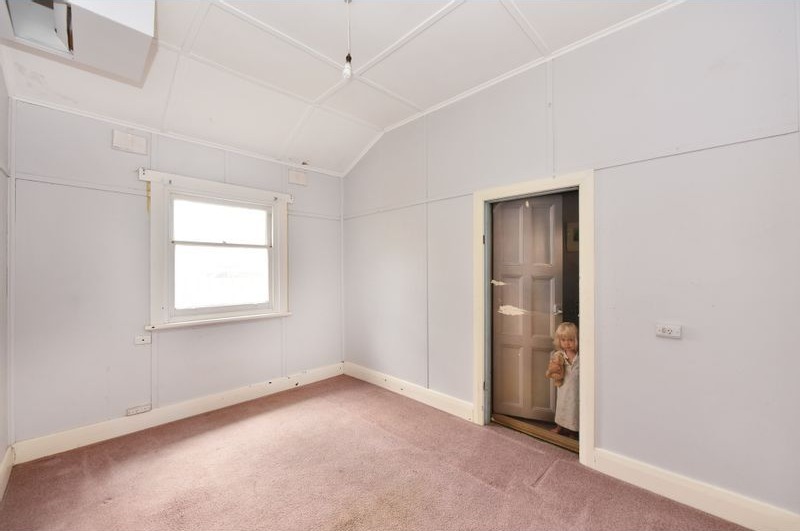 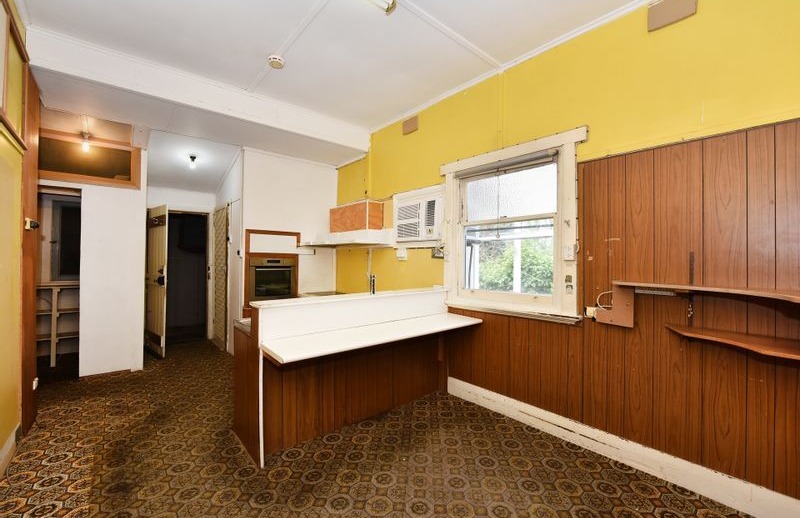 Peter Jeffrey, of Harcourts Packham said his firm had been getting a lot of perplexed emails about the image.

To make matters worse,he revealed that it's attached to a door bolted shut in the bedroom – and there's absolutely no known explanation as to why.

He said that the former residents – who have moved into a care home – raised eight daughters in the family home.

“It’s actually a painting on wallpaper,” he told realestate.com.au. 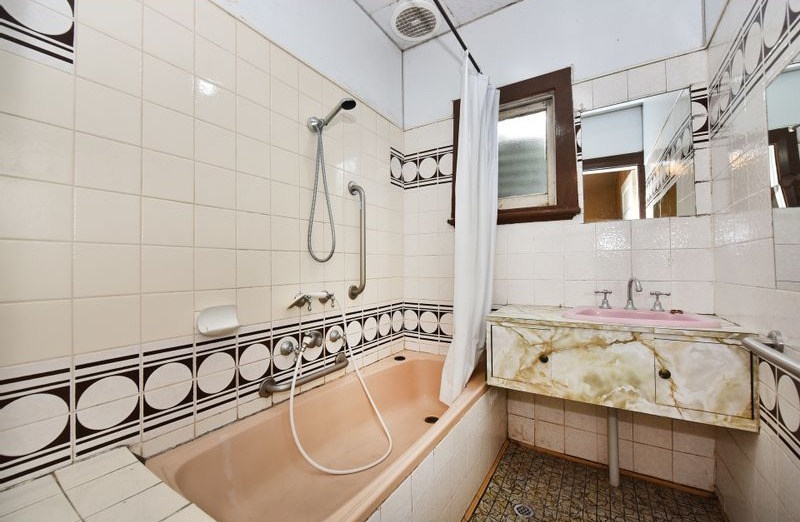 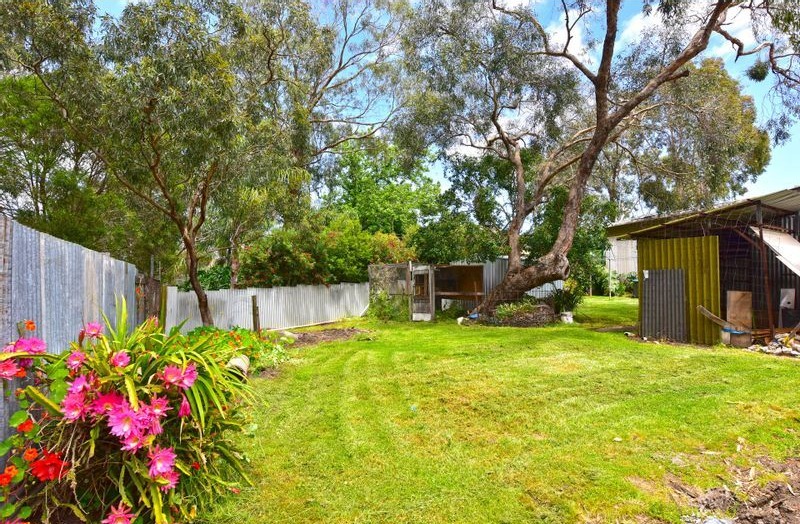 “There were eight girls brought up in that house and one of the daughters put that there many years ago.

“It’s certainly getting a lot of attention.”

While the home isn't to everyone's taste, the listing mentions that it could be restored or be torn down in order to build a new property.

It says: "The home is probably beyond renovation but an enterprising type may like to restore the classic style."

And if it's a knock-down you're after then maybe it's not so bad – especially if it means getting rid of the questionable bedroom feature.

Plus, estate agents are sharing some of their most bonkers listings including a loo made to look like a THRONE.

And these are the world’s worst DIY fails as people tried to do their own home improvements during coronavirus lockdown.

11/14/2020 Fashion Comments Off on House for sale with ‘creepy’ bedroom wallpaper freaks out potential buyers
Recent Posts
We and our partners use cookies on this site to improve our service, perform analytics, personalize advertising, measure advertising performance, and remember website preferences.Ok