GOT a bit carried away last night? Feeling a bit rough this morning?

But before you start popping the painkillers, here's everything you need to know about the best ways to cure a hangover. 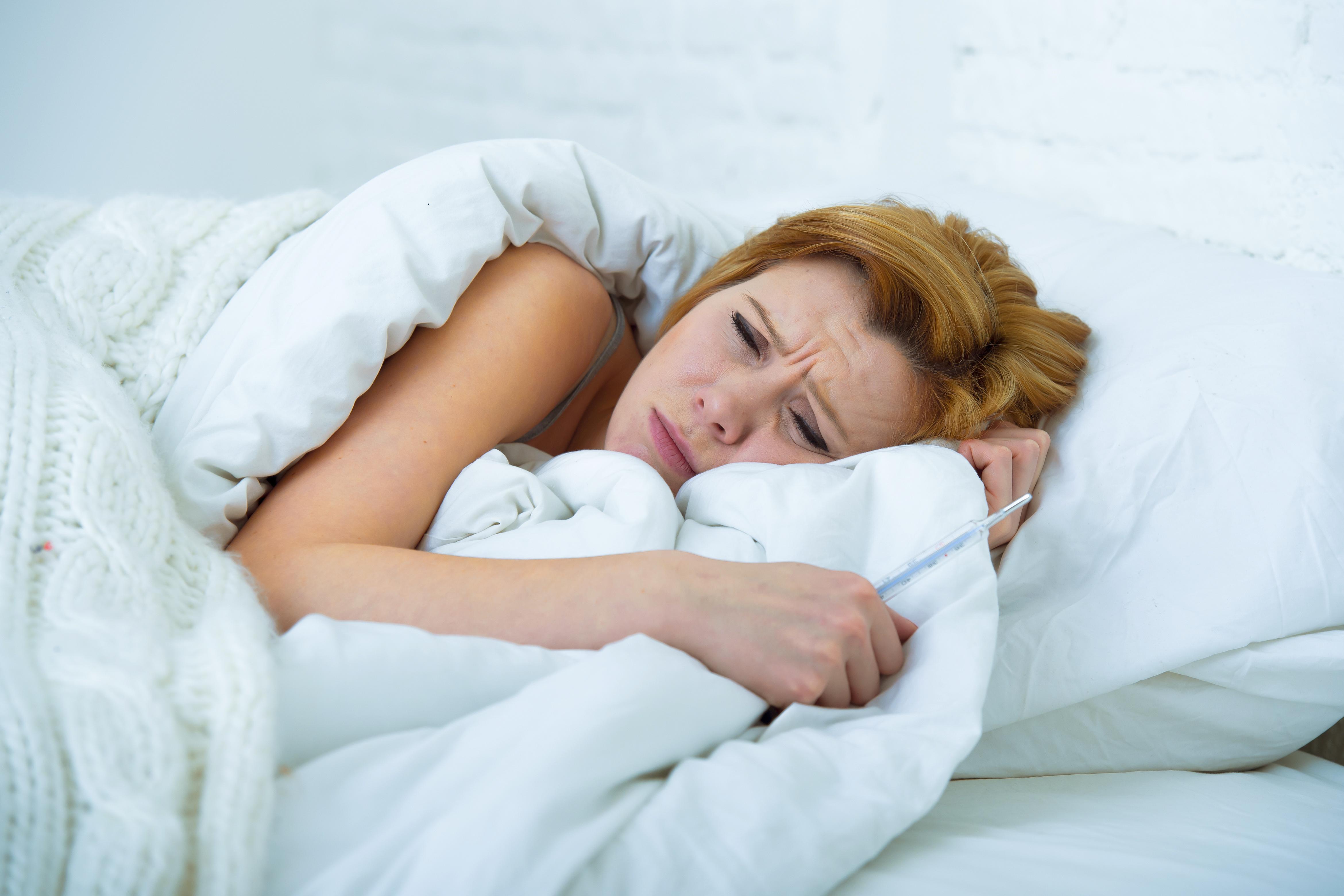 What is the best hangover cure?

Everyone and their mother has their own tried-and-tested hangover cure.

But the one thing we can all agree on? Water is your best friend.

Leave a bottle by your bed and keep drinking as much as you can stomach the next morning.

However, taking a diarrhoea treatment sachet before you hit the sheets is another GP-approved way to rehydrate after a heavy night.

Or you can help PREVENT a hangover by guzzling pear juice before heading out. 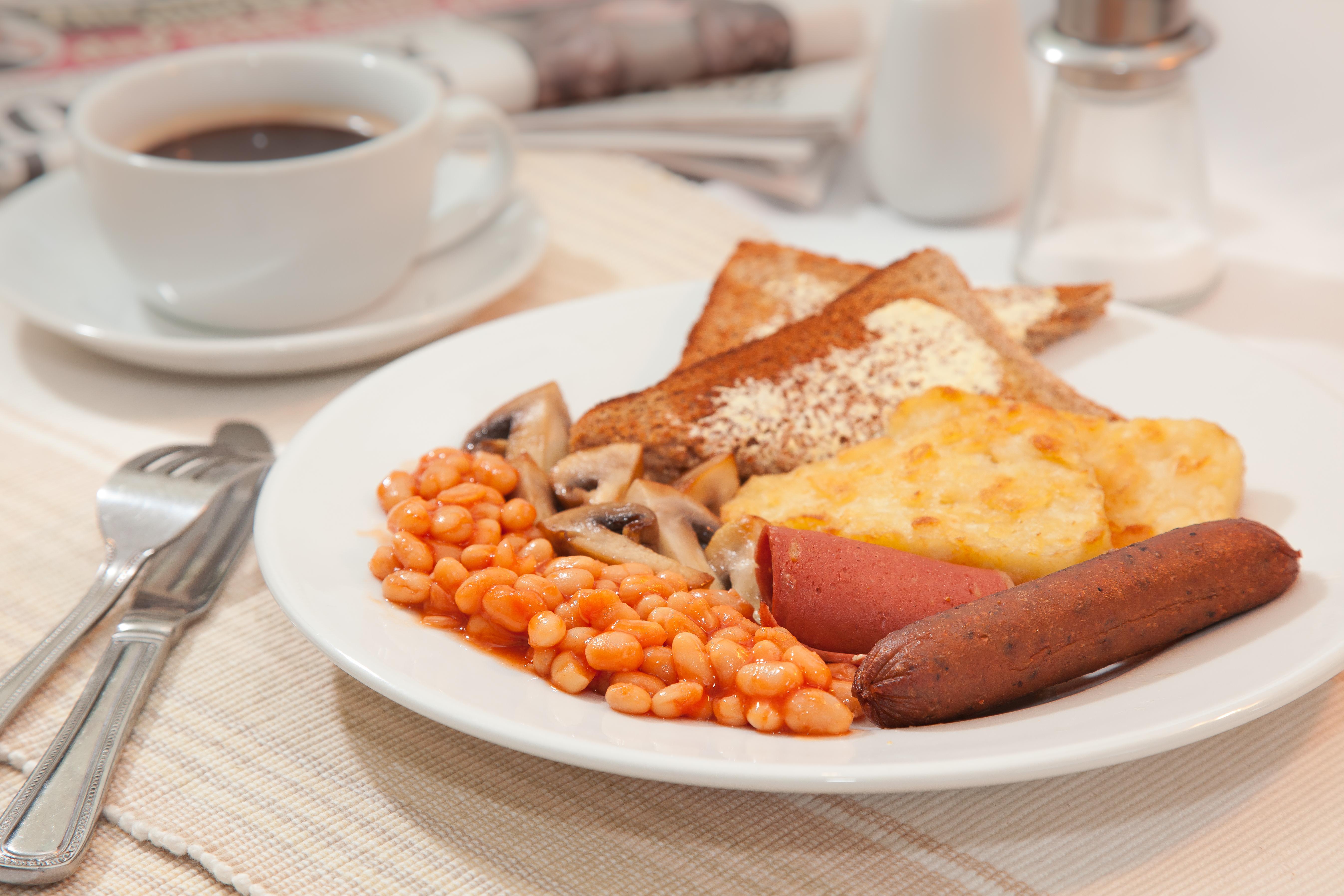 Is ibuprofen better than paracetamol to cure a hangover?

The paracetamol or ibuprofen debate is one way to start a heated argument down the pub, especially as there are plenty of people who swear by the painkillers as their ultimate hangover cure.

But despite popular opinion, anti-inflammatory drugs like ibuprofen are actually a better hangover alternative to beloved paracetamol.

According to the Metro, consuming alcohol actually makes it more difficult for your liver to break down paracetamol and, in some cases, can cause liver failure.

But only if you take more than the recommended dose.

Instead, take an ibuprofen as soon as you wake up (as painful as it may be), followed by a pint of water and some serious carbohydrates. Your body will thank you. 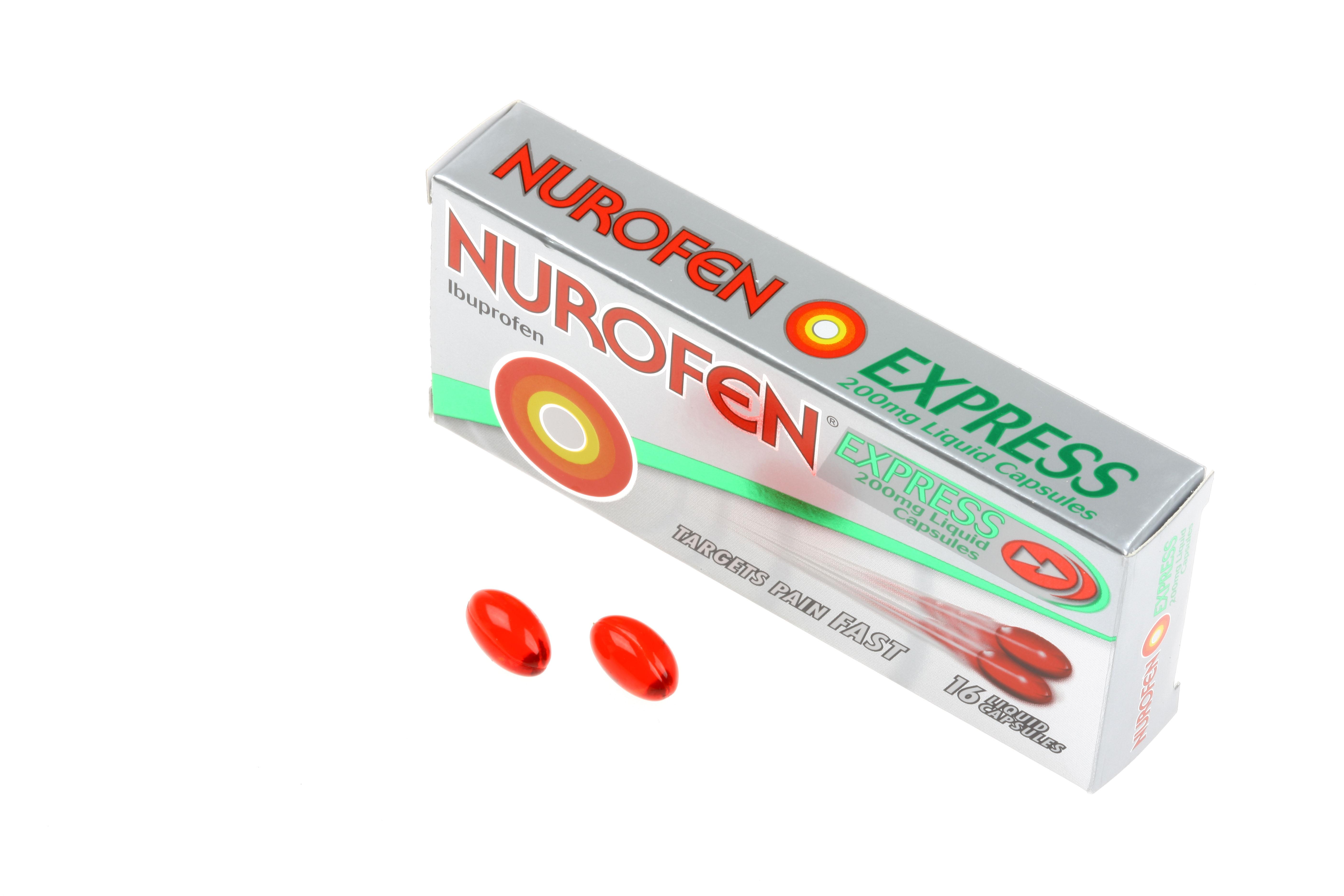 Not only is milk thistle a pretty purple flower, turns out it's also a great hangover cure.

The popular herbal remedy contains the antioxidant silymarin which protects the liver from potential alcohol-related damage.

So if you pop a couple of milk thistle tablets before your night out, you may save yourself a whole lot of suffering the morning after. 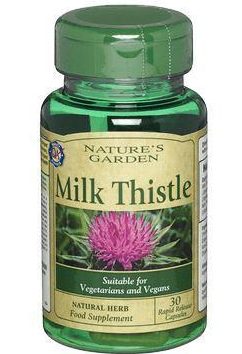 But does it actually work? The jury is still out on this one.

Research has shown milk thistle is more effective among heavy drinkers as the body metabolises alcohol differently to those who don't drink as regularly.

But there's certainly no harm in cleansing your liver before and after your night out.

01/01/2021 Fashion Comments Off on How to cure a hangover – is paracetamol or ibuprofen better and does milk thistle really work?
Recent Posts
We and our partners use cookies on this site to improve our service, perform analytics, personalize advertising, measure advertising performance, and remember website preferences.Ok