WHEN Jessica Taylor-Bearman went into hospital with a virus at the age of 15, she had no idea it would be four years until she would make it home.

Jessica, now 29, from Rochester, Kent, was diagnosed with severe ME at the age of 16 with the chronic fatigue syndrome meaning she was unable to walk, speak, or even lift her head. 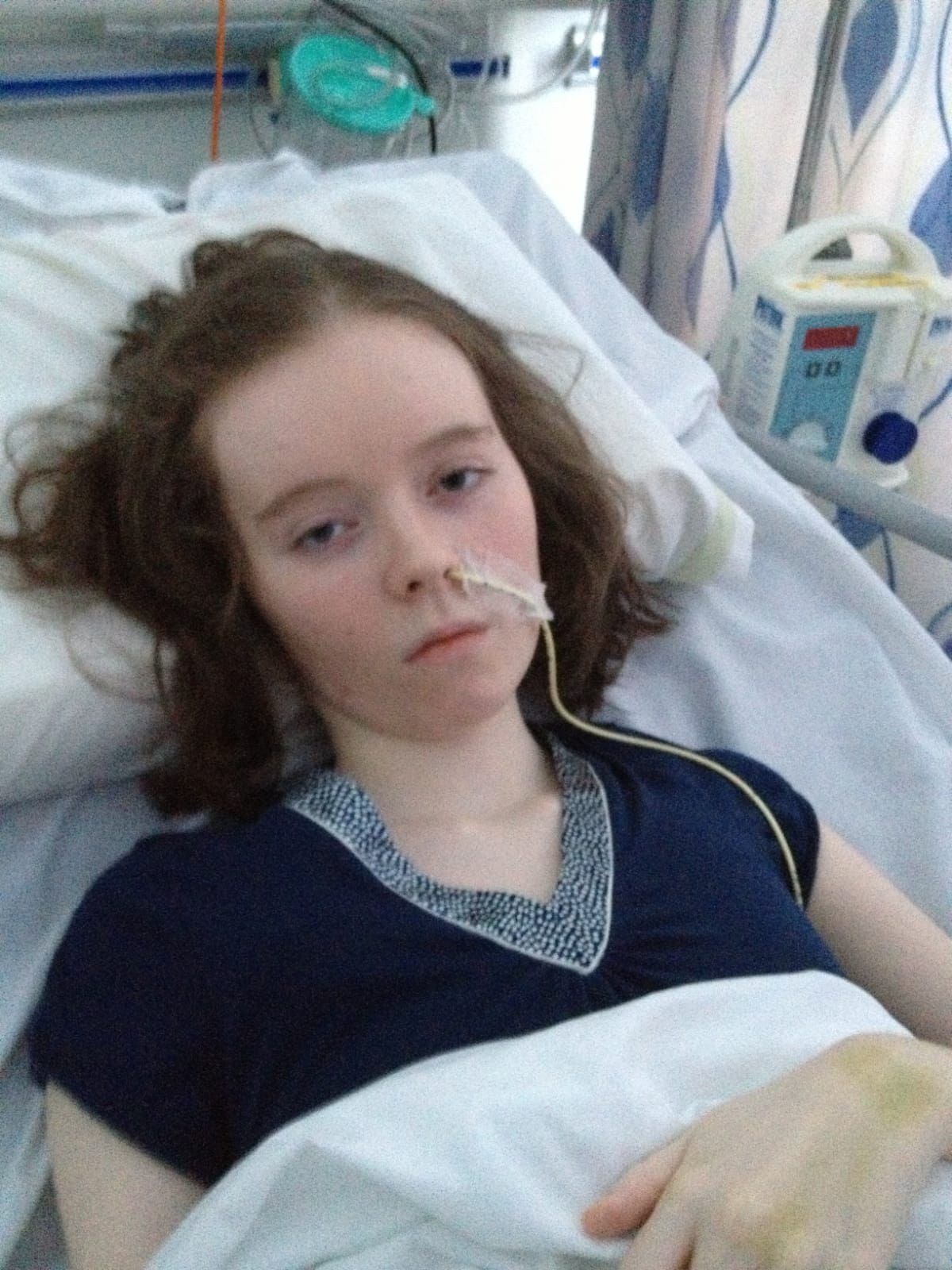 And with the condition causing Jessica to suffer sensitivity to light she spent four years wearing dark glasses and lying in bed had caused her bones to age to of that of a 100-year-old.

Trapped inside her own body, Jessica had to use every fibre of her being to fight for her survival.

Speaking exclusively to Fabulous Digital she explains: “I couldn't communicate at all so I was just stuck in my body a little bit like locked in syndrome. 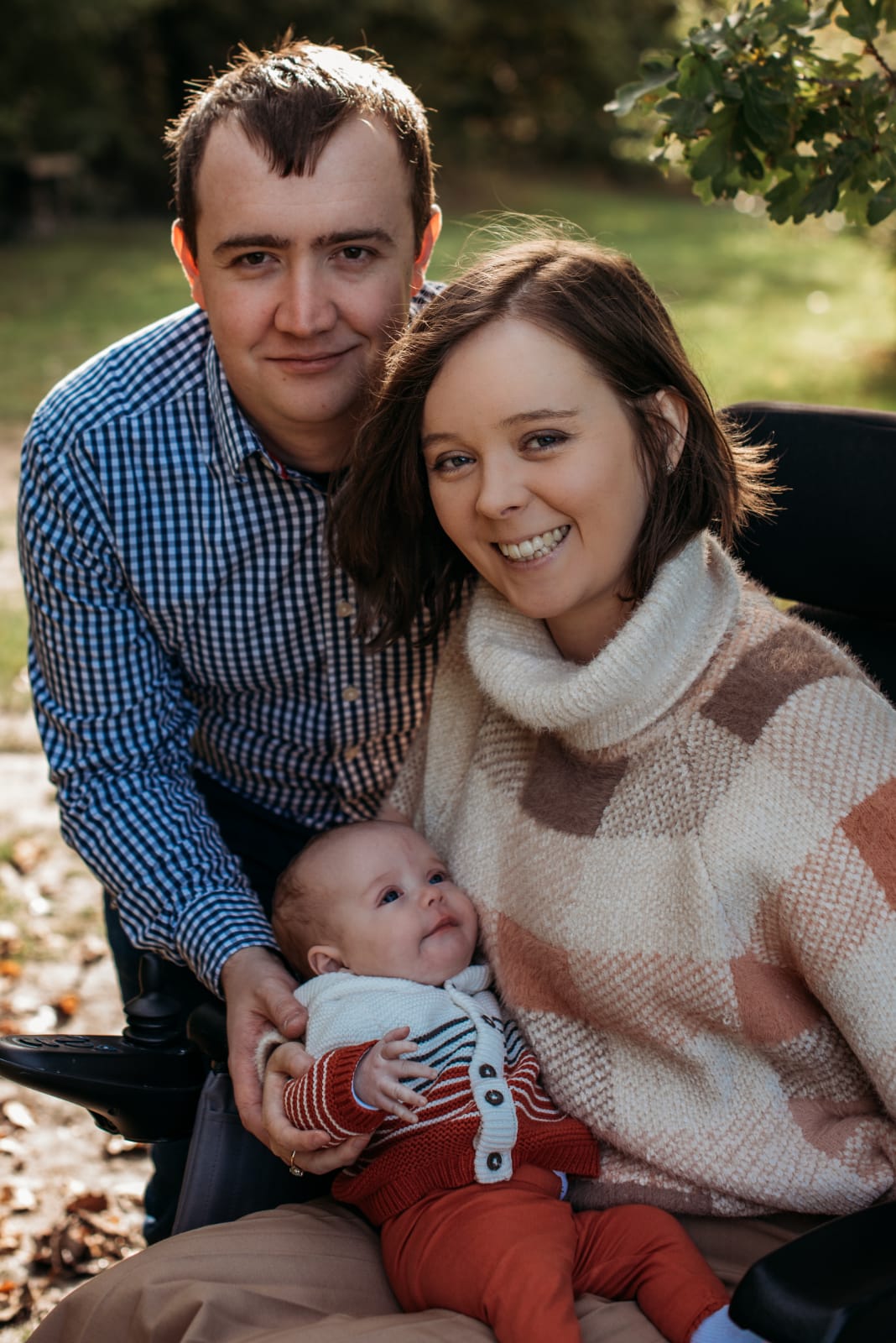 WHAT IS CHRONIC FATIGUE?

Chronic fatigue syndrome (CFS) is a long-term illness with a wide range of symptoms. The most common symptom is extreme tiredness.

CFS is also known as ME, which stands for myalgic encephalomyelitis. Many people refer to the condition as CFS/ME.

CFS/ME can affect anyone, including children. It's more common in women, and tends to develop between your mid-20s and mid-40s.

The main symptom of CFS/ME is feeling extremely tired and generally unwell.

In addition, people with CFS/ME may have other symptoms, including:

The severity of symptoms can vary from day to day, or even within a day.

The symptoms of CFS/ME are similar to the symptoms of some other illnesses, so it's important to speak to a GP to get a correct diagnosis.

“When I went to speak, I knew what I wanted to say but I couldn't connect my brain and my mouth to be able to actually speak.”

Treated on a children’s ward, Jessica found herself becoming increasingly frustrated as doctors and nurses would speak to her parents rather than her about her condition.

And when Jessica heard that doctors, believing that she was psychiatrically unwell, were planning to move her to a locked ward in London, she knew she had to find a way to communicate that she was ‘still there.’

To say she was not like her peers is an understatement as just four years earlier Jessica had been unable to utter a word.

So Jessica started a ‘diary’ using a tape recorder, uttering no more than a few words a day. 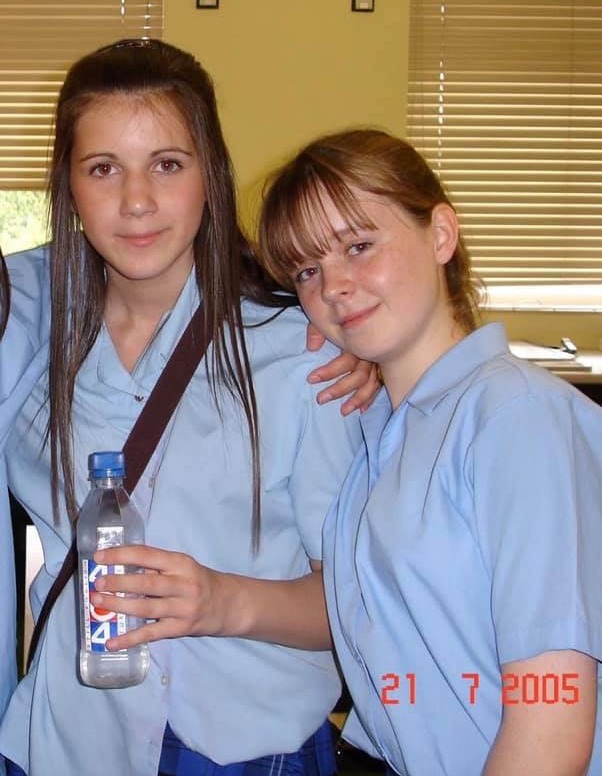 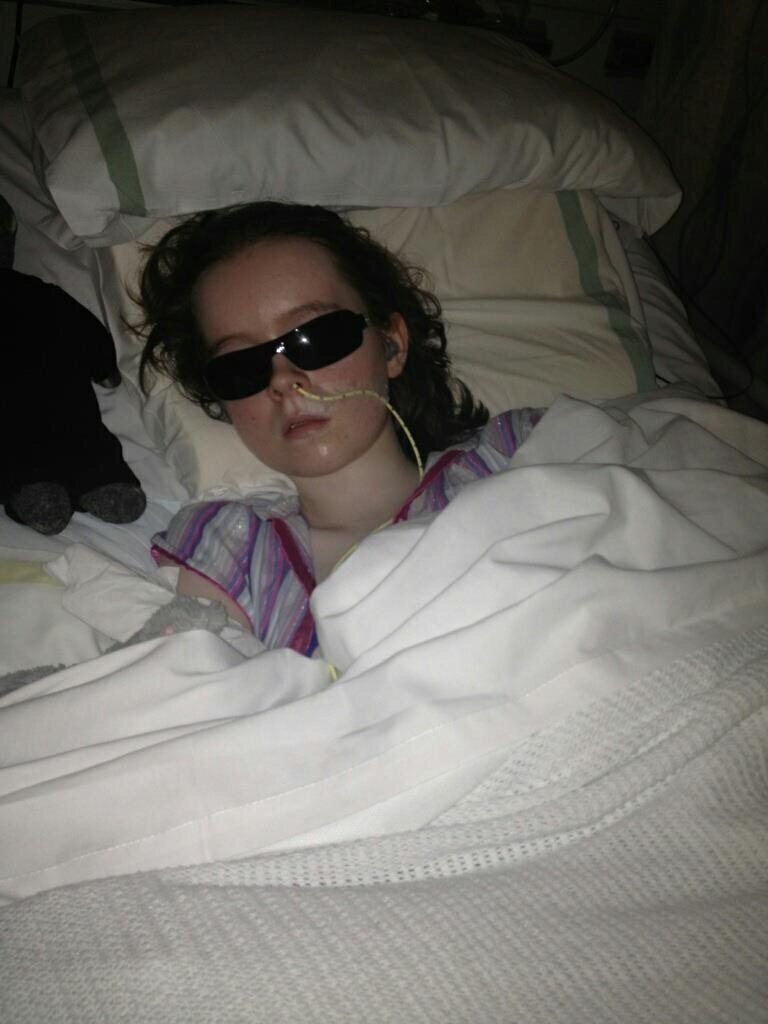 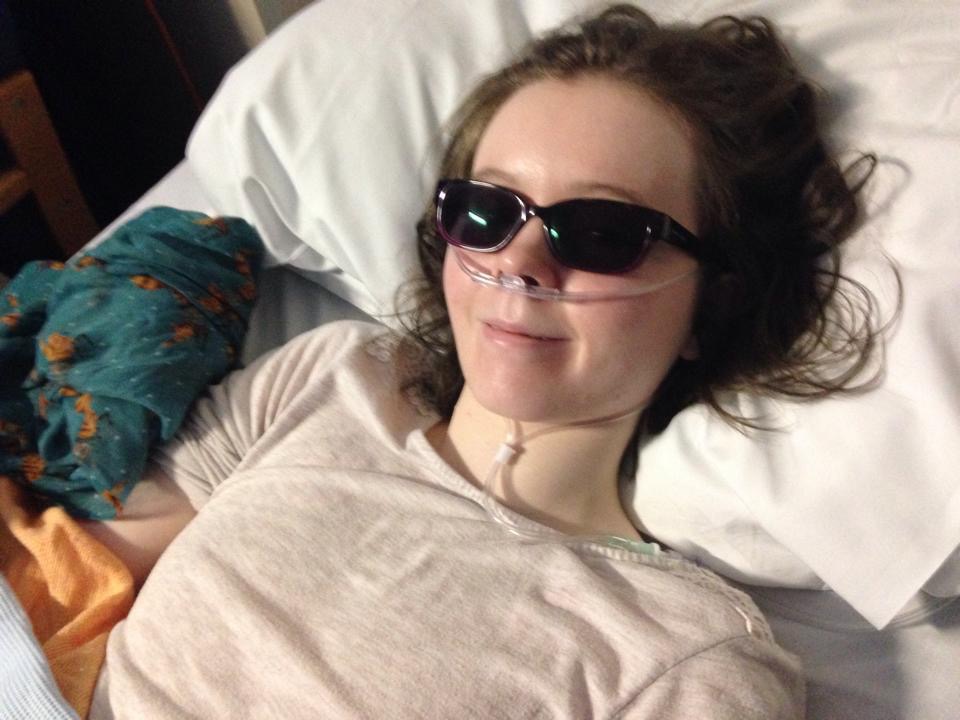 “It was exhausting, imagine not having the energy to say the next word,” she said.

“I would say the beginning of a word, and they (mum and dad) would work out what word was and I would be able to nod, if that's correct or not.

“I would literally spend the whole day thinking about what sentence I wanted to say.

It’s all about the simple things, I live more of a basic life, but I’m very happy

“That diary actually saved me because they wanted to send me to a locked ward in London but the entries proved I was still there.”

Jessica’s diary entries also helped her to report the abuse she was suffering at the hands of a male carer.

“It was an impossible situation, I was extremely vulnerable and there was nothing I could do about it,” she explains.

“That's when I decided I had to focus on my speech, because I had to get out of the situation. 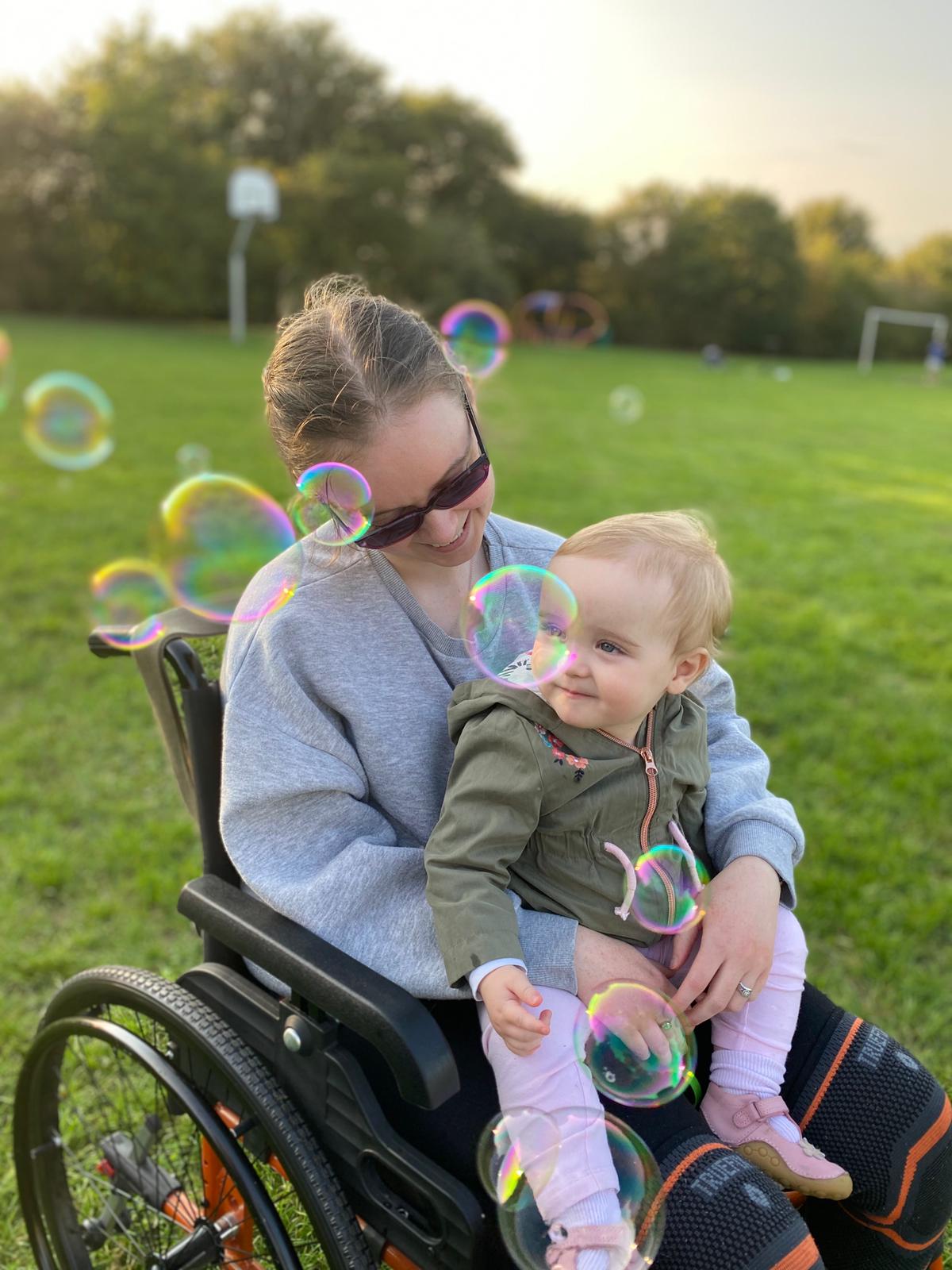 “It took five and a half months for it to come out because that's how long it took me to actually speak.”

At 19, Jessica was finally able to return home, and while you would expect for her to be elated, the teen found herself struggling to adapt to a world that had completely moved on without her.

She said: “When I came home, the world had moved on.

“It was four years later, my friends had gone to university and it was a complete shift, because I was a different person.

“I was stuck in time and socially, I was very immature.

“When I went into hospital Facebook didn’t exist, there wasn’t any social media, all I had known was MSN.

“I used to be very funny, very quick witted, very bouncy and in a sense that part was lost because I have grown up in a very different way. 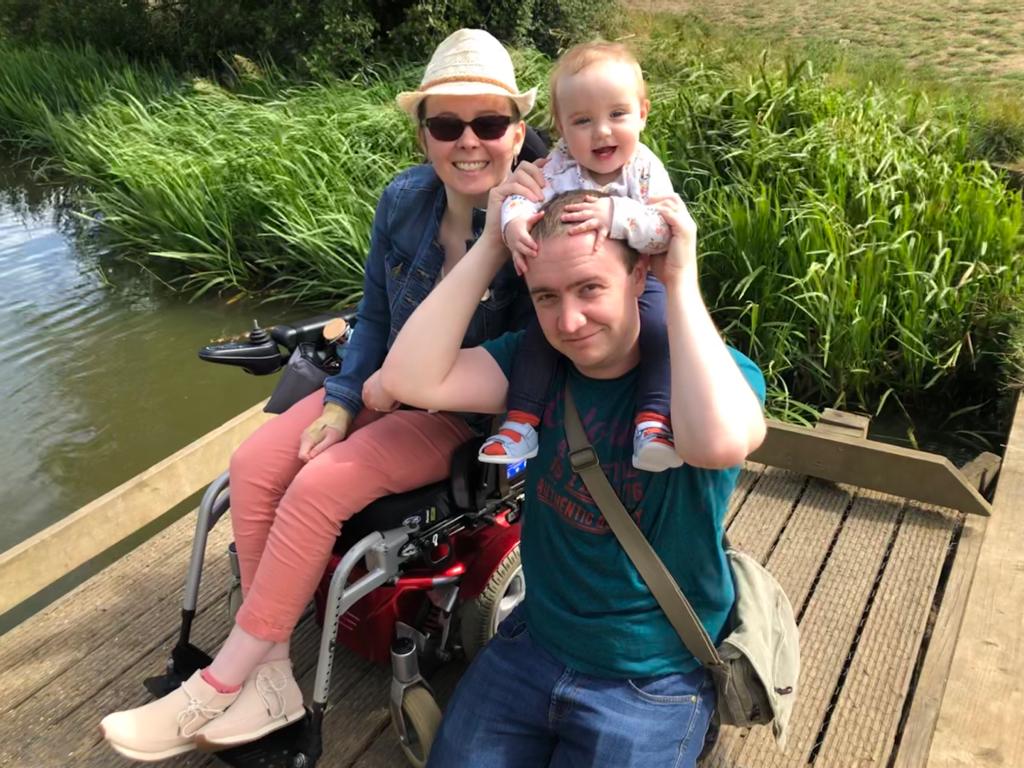 “I've been forced to grow up in a way that I don't think anyone would want.”

Now 29, Jessica has completely regained the power of speech and has used her diary entries to write two books on her experiences in hospital and reentering the world.

But while she has come on leaps and bounds, Jessica still suffers greatly at the hands of ME.

She says: “My condition really fluctuates. I can take a few steps on my own. But I have to use a wheelchair, if I go outside. I don't have the stamina and if I stand up I start to faint.

“My life is by no means a normal life. There are so many things that I can't do, and I pay for everything I do do.

"I write, because while I don't expect anyone to understand, I just want to feel represented.” 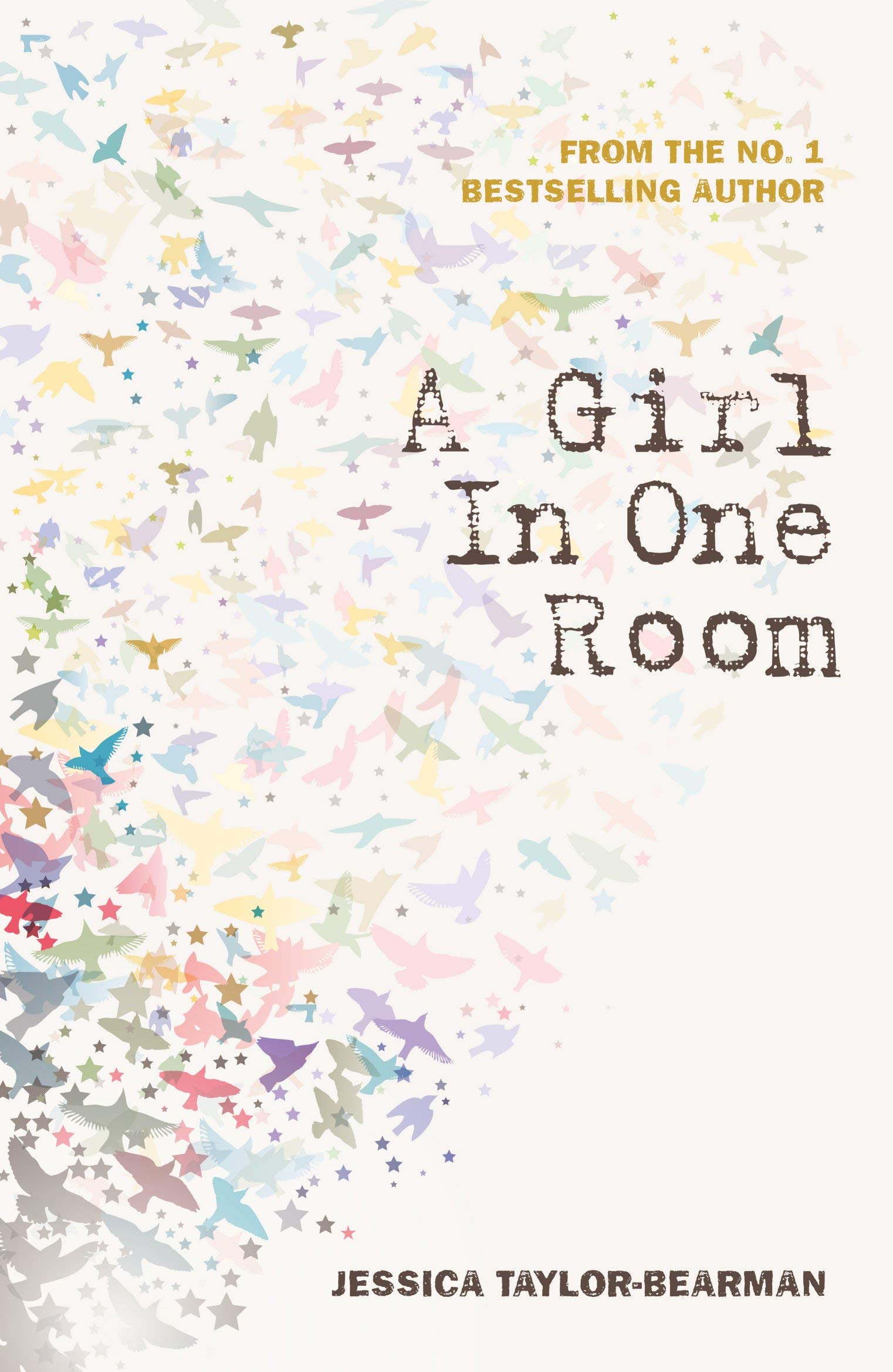 While Jessica’s life is by no means normal, she has managed to inject some normality into it.

In 2017 she married her husband Samuel, managing to take a few steps to meet him at the altar after becoming determined to walk down the aisle.

And in 2019 the couple welcomed their first child together, Felicity who is now 18 months old.

“Being a mum is really fulfilling, it gives me so much purpose,” says Jessica.

“I have a very supportive husband who basically helped me a lot with my daughter as well.

“I managed to take her to the park and push her on the swings which was a huge achievement for me.

“It’s all about the simple things, I live more of a basic life, but I’m very happy.

“Once you've been through what I have, you’re grateful for everything.”

A Girl in One Room, £13.99 published by Hashtag Press, is available to buy from all good book sellers.

In other real life news, this bride-to-be was diagnosed with locked-in-syndrome after collapsing in the shower.

And this woman was left paralysed after believing she was suffering from pins and needles.

Plus this woman heard her family saying goodbye and her last rites being read as she lay terrified in a coma.