A WOMAN has recalled her lash hell after ending up in hospital with a scratched eyeball after an eyelash extensions appointment gone wrong.

TikTok user @lovebrandimarie was seen urging other beauty fans to "be careful" when getting their lashes done, as they could be left in "excruciating pain" like she was. 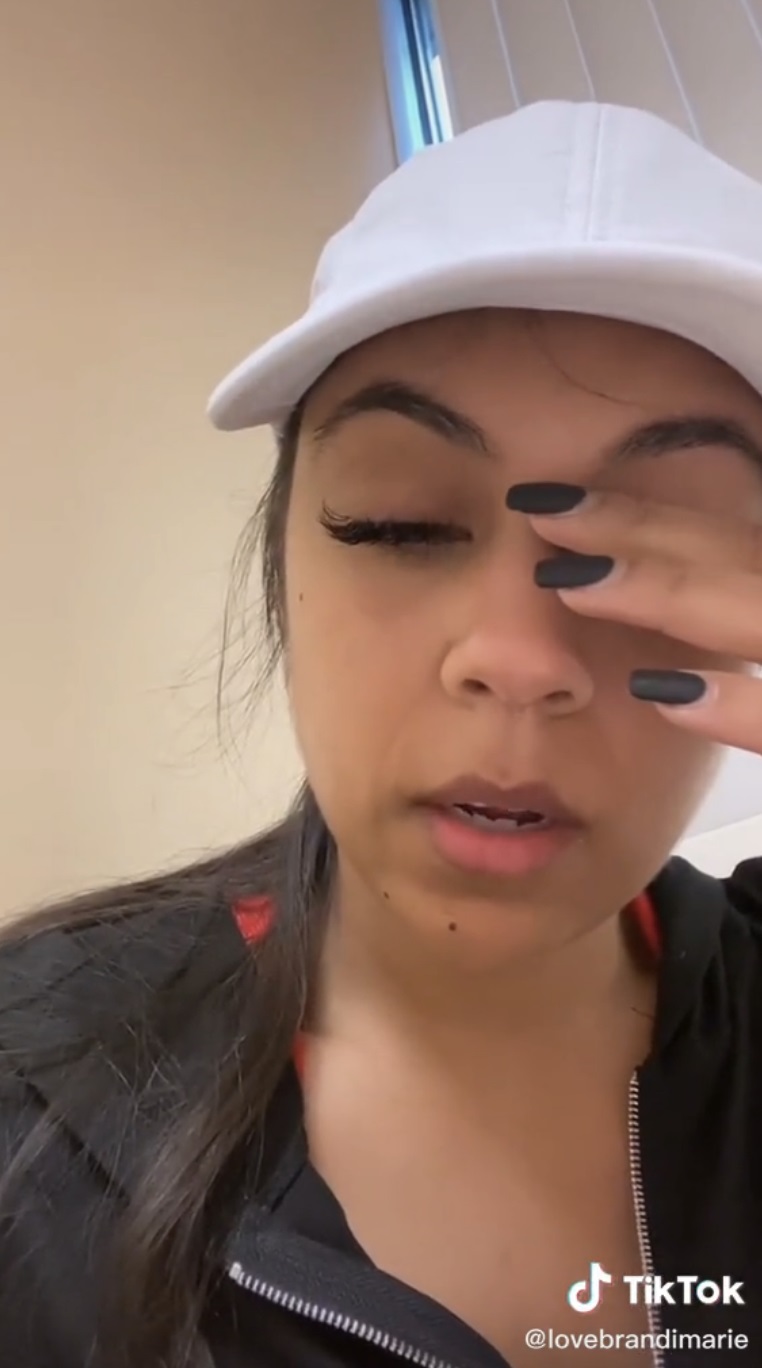 She initially shared a video of her waiting at the hospital after being unable to open her eye, following her eyelash treatment.

Struggling to open her eyelid as it was too painful, the woman explained: "Alright guys, so I just got a lash fill this morning and as soon as it's over I go to open up my eyes like normal – I've done this for years – and I can't open this eye without excruciating pain, scraping pain.

"I don't know what's going on. I'm at the doctors now, it's that serious. I don't feel like it's a lash or something stuck… scratched? I don't know."

She managed to prise her eye open for just a second in the clip and it was clear it had become irritated, with it watering and seeming swollen and bloodshot. 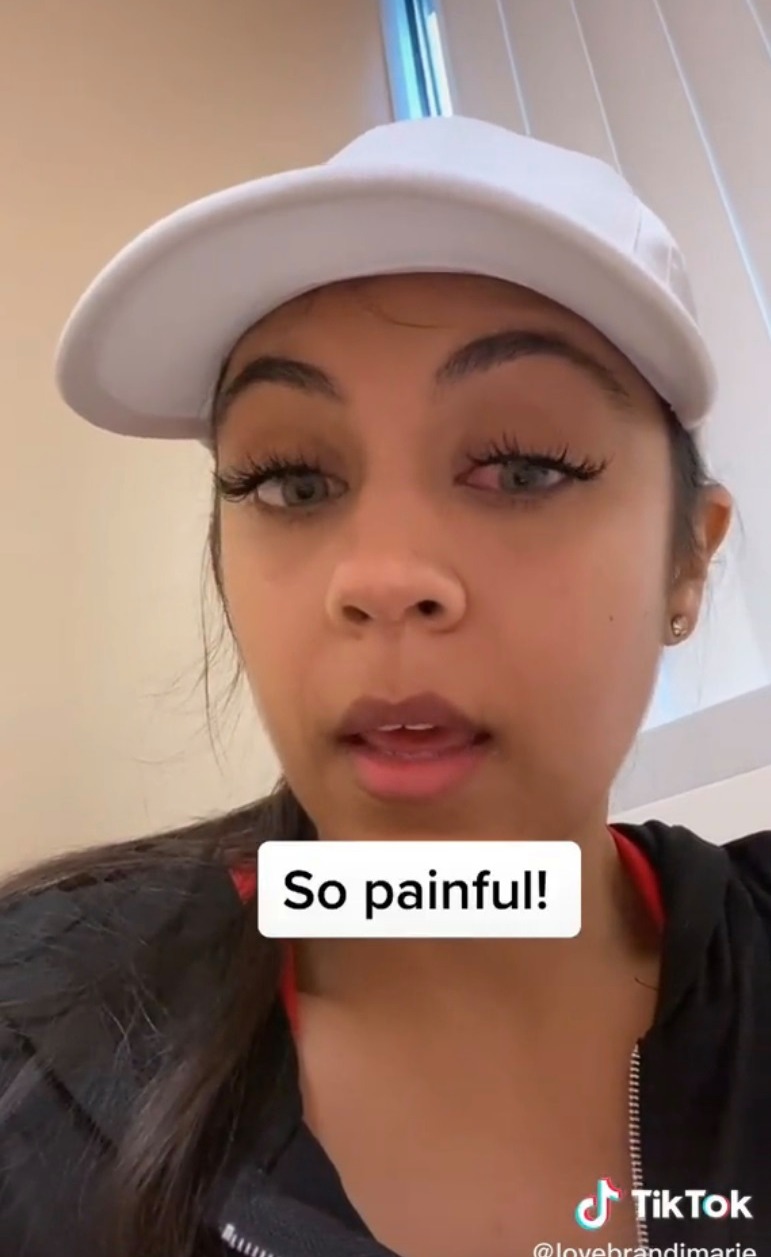 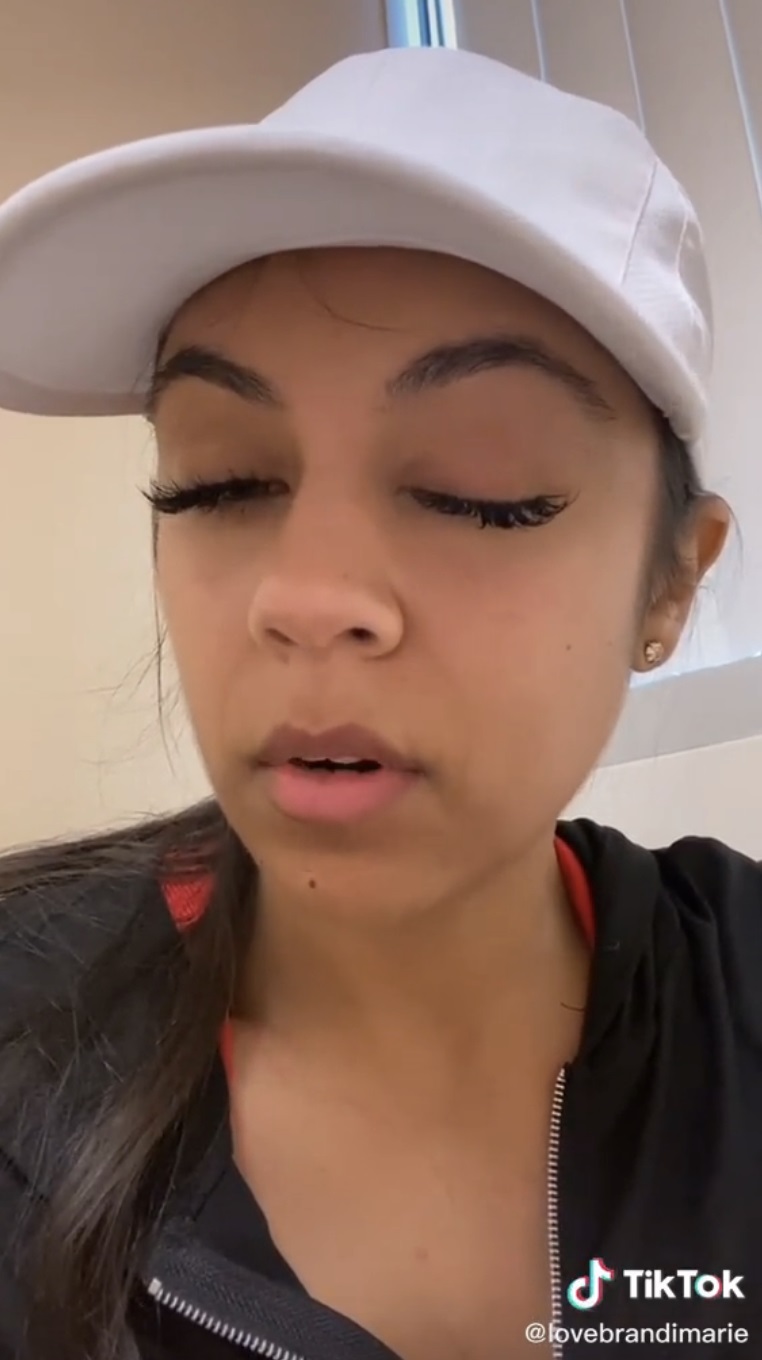 In a follow-up video, the beauty fan explained that she'd had a "cornea abrasion" and was forced to use gel eye drops to minimise the pain from her eye blinking.

While she wanted to warn others, the woman said the experience hasn't put her off getting her lashes done again in the future. Although, she did reveal that she has gone without doing so for nearly a year and a half now.

"Maybe I should explain this a little bit more and warn people what could possibly happen. Now, I still love my lash lady, I don't see that she did anything wrong or malicious," she said. 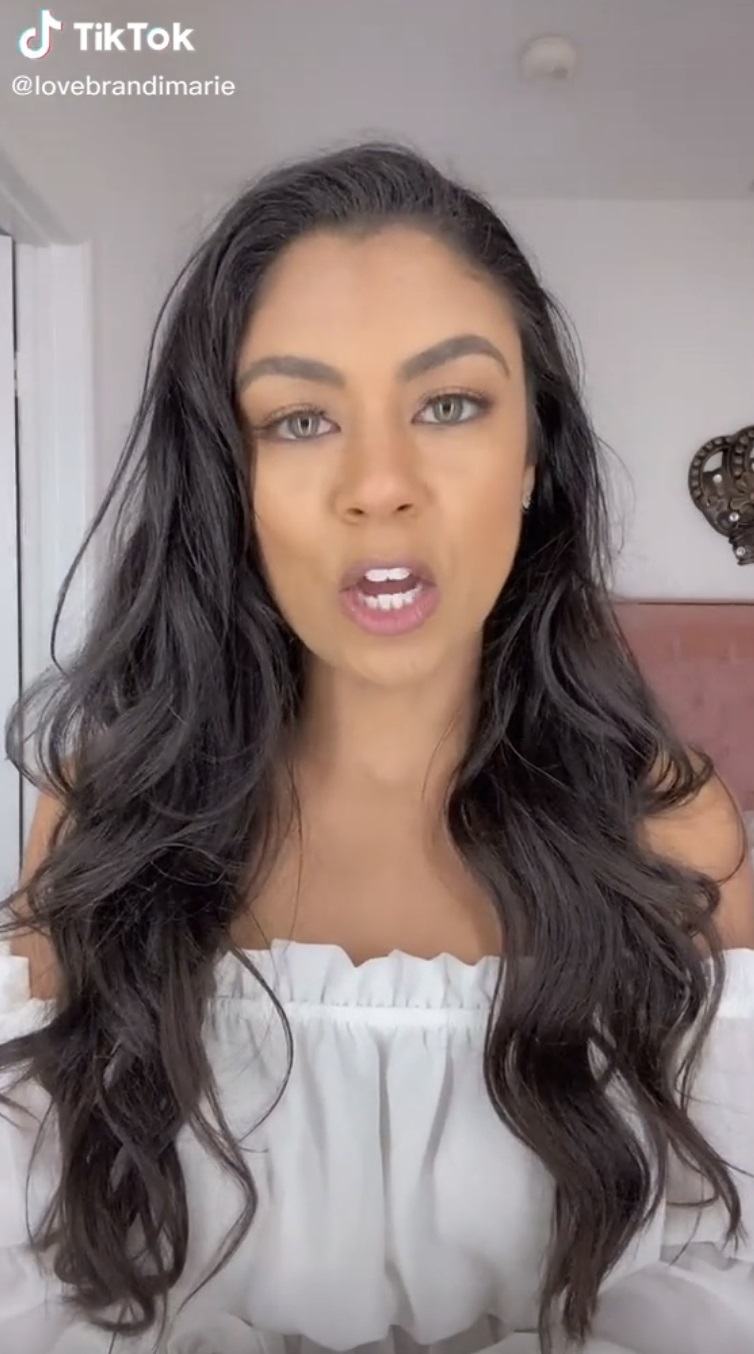 Addressing people's concerns that she eventually removed her lashes herself, the woman said: "And I know some people were like, 'oh my god, why did you take them off?' do you think that after I just got done with a two hour lash appointment and now got this burning sensation 'I want to poke my eye out feeling' that I want to go back down and have her take them off one by one. No.

"So eventually I took them off, I don't have them on now. It's been over a year to a year and a half that I haven't had them. I

"I would get them again. They say they see a lot of girls with scratches on their eyes, it could have been the tool, the tape, a lash – I don't know – just be careful. And I'm fine."

Her posts led to people sharing their own experience, with one person commenting: "That happened to me and there was A EYELASH GLUED ON MY EYE I SAID BYE."

Another said: "Maybe she used the wrong glue? Once had someone use super glue and then denied it."

A third wrote: "Ugh happened to me. I developed a crazy allergy to the pads and glue. I hope you feel better babe."

Plus, one woman has urged beauty fans not to get their eyebrows microbladed while showing off horrific results four years on.

And a professional hairdresser was left baffled after catching client sneakily trying to add extra colour to her hair herself mid-appointment.