A MUM has told how she fed her daughter McDonald’s chips and burger at six months old – adding she ‘loved them’. 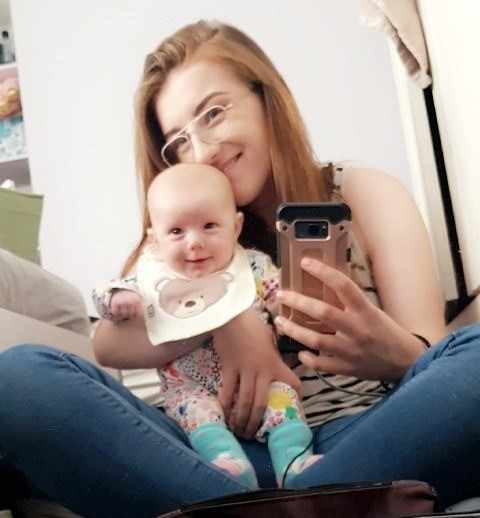 And she defended herself against people who she knew would claim it was bad for the cute tot, adding she was perfectly healthy – and had a doctor’s note to prove it.

Jamie-Leigh, seven months pregnant with her second baby and set to return to college to study law after she arrives, told how she received a backlash when she announced on the internet how, at six months old, Aniyah tasted her first fry.

She wrote: “My one-year-old was eating McDonald’s at six months… she loves herself a handful of chips and a burger".

Writing after another mum revealed her one-year-old daughter tried KFC, Jamie-Leigh told Fabulous: “No-one in my family and friend group said anything rude or mean but on the comment section of the KFC post a lot of older woman weren't impressed that so many of us in the comments had given our kids fast food before they were toddlers but it didn't bother me as I don't know them personally.” 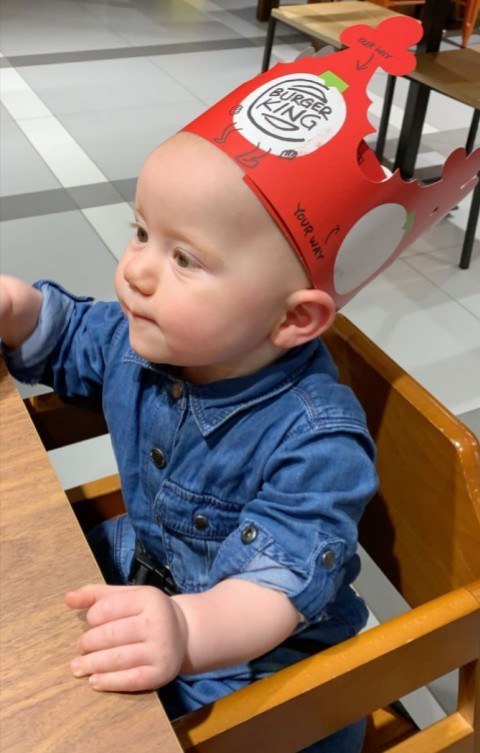 And she added her girl was really healthy. “Me and my daughter's doctor know she's healthy and happy if a child is happy and isn't showing any health issues.

“I don't think people who don't know you should have a say in what your child eats.”

She added how her daughter also loved to eat Burger King, where she worked part-time after her girl arrived.

“I was working there while in college but breastfeeding at the same time so she would be brought to work by my mum and on my breaks she would eat a handful of chips,” she explained.

“I never had salt on them then she got her first tooth at five months so we gave her half of a plain kids burger and she was eating away at it.

“It's not what she has all the time but, even now at 16 months, when she does get it she prefers the burger bap and chips dipped in sauce as a treat if we go out shopping.”

She added friends had warned her of the choking risks – but said she wasn’t concerned..

“Everyone who knows me knew I gave her it and they did say feeding her it might be dangerous. They were more she could choke but I didn't see it as a problem as she eats vegetables and fruit too.”

And Jamie-Leigh was adamant her daughter didn’t only scoff chips. “She’s also breastfed so gets plenty of nutrients. 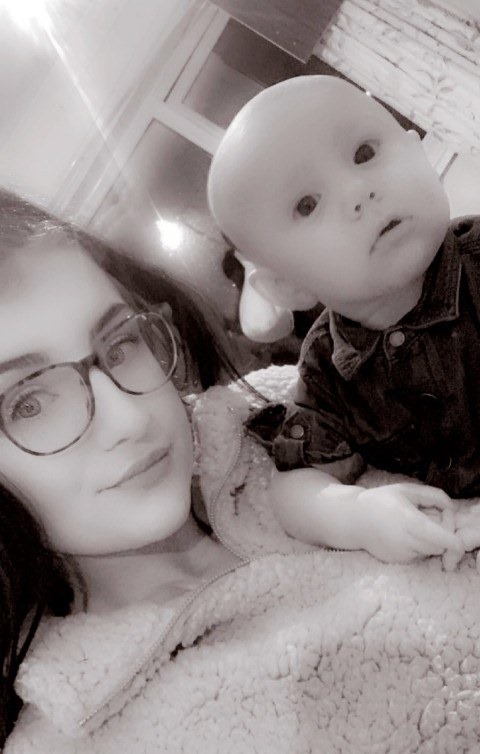 “For breakfast she will have porridge or toast, lunch is egg or beans with toast and for dinner she likes anything with mince – but she also likes chicken and veg.”

She said her girl – who also walked early – was not neglected.

“McDonald’s is just a treat,” she said.

“Aniyah loves McDonald's even now she enjoys when she gets a Happy Meal.”

What should you feed your baby?

Dr Carol Cooper told Fabulous: There is quite a lot of guidance that's easily accessible on how and when to wean your baby onto solid food, and which foods to try.

Babies need to be weaned off milk because their growth outstrip what nourishment milk can provide and this happens usually by six months.

Another really important thing about offering solid food is they learn about different tastes and textures of food.

The guidance recommends a selection of food to try

On the whole fast food is not the best option for babies and young children as it is very high in salt.

Regular Happy Meals is also repetitive and a missed opportunity to let children try healthier dishes they might enjoy just as much.

I'd advise parents to keep them off fast food for as long as possible . Raising a child without fast food is less easy but far from impossible.

And a mum creates a simple ‘treat plate’ to get her ‘fussy eater’ son to try new food – and you can grab one from B&M for £6.

Plus this mum buys a vending machine, fills it with snacks & says it’s the best way to get kids doing their pocket money chores.

09/08/2020 Fashion Comments Off on I gave my baby McDonald's burger and chips at six months old – she loved them, it’s only old people who think it’s bad
Recent Posts
We and our partners use cookies on this site to improve our service, perform analytics, personalize advertising, measure advertising performance, and remember website preferences.Ok