THIS bride managed the bag the the bargain of the centaury when she bought her wedding dress for just £40.

Kiara Brokenbrough, from Los Angeles, recently tied the knot and revealed that no only did her dress cost next to nothing, but the entire wedding and reception cost less than £500. 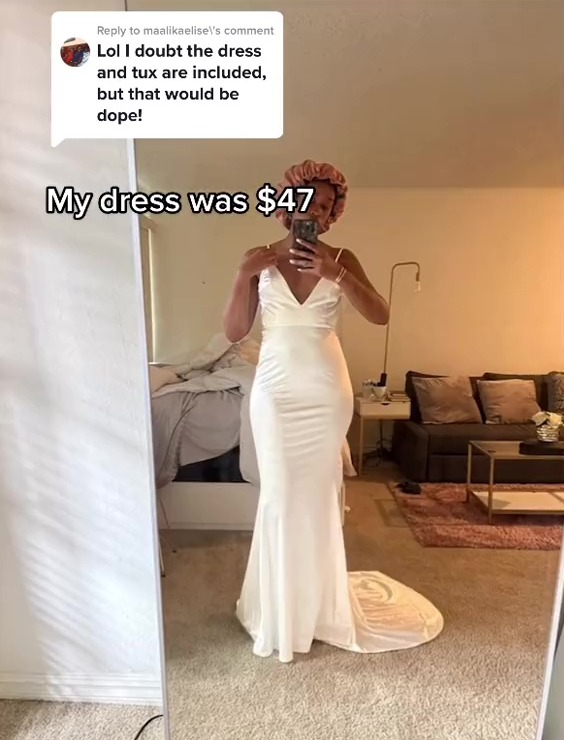 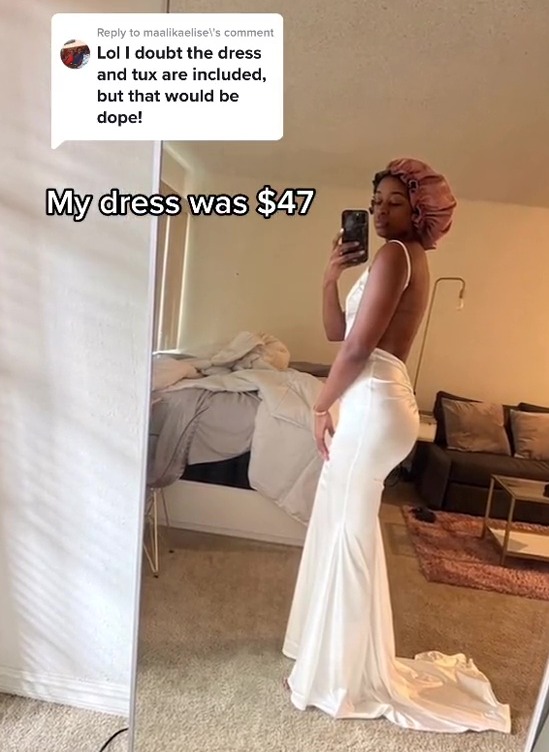 The social media user stunned viewers when she explained that she bought her dress not from a pricey boutique, but from Shein.

In the clip she showed herself trying on dresses in stores that looked great, but the bargain Shein dress looked just as good and for a fraction of the price.

The dress itself was a simple backless satin gown with a plunging neckline, small train and spaghetti straps.

Kiara looked flawless on her big day but revealed that not everyone loved their budget wedding. 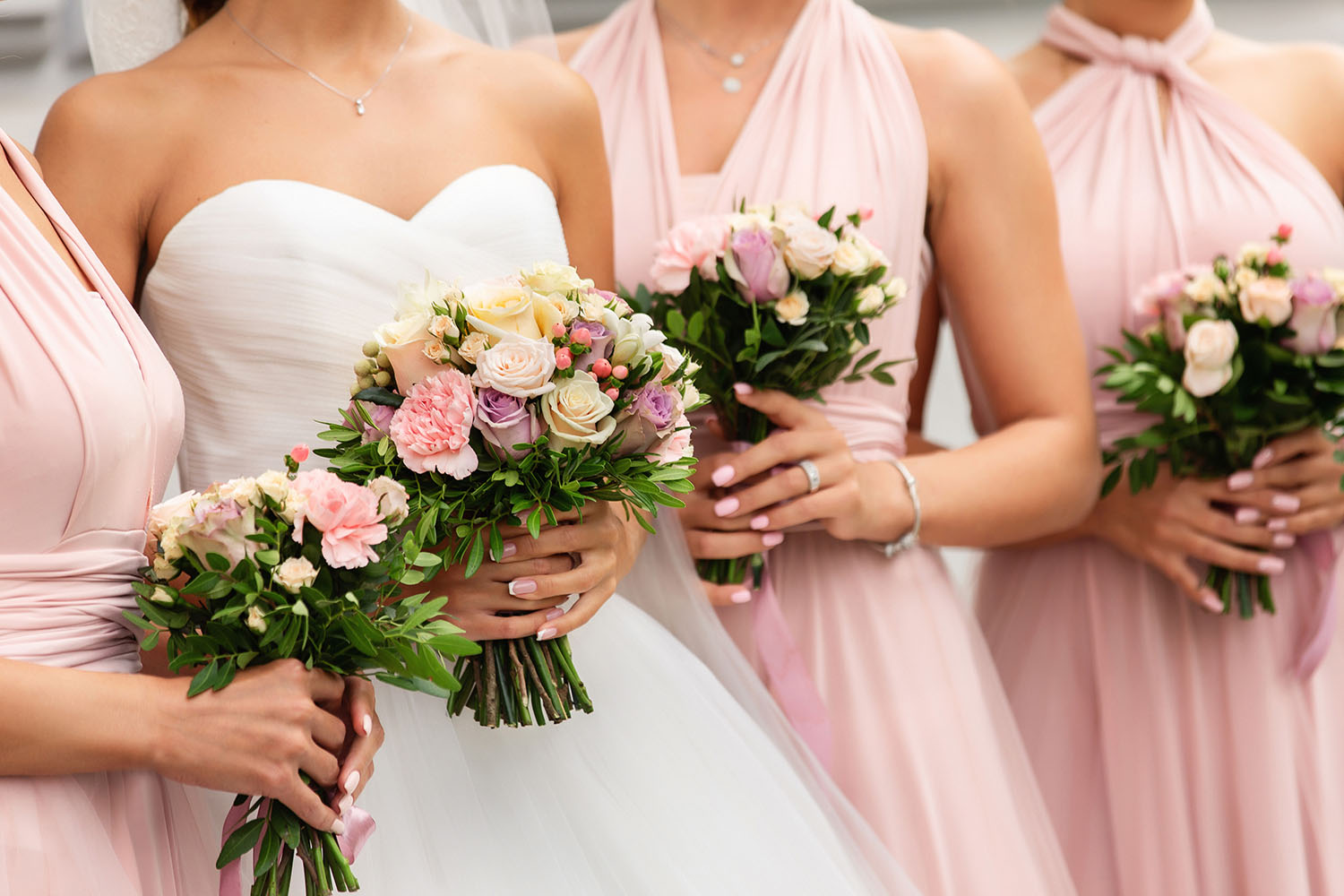 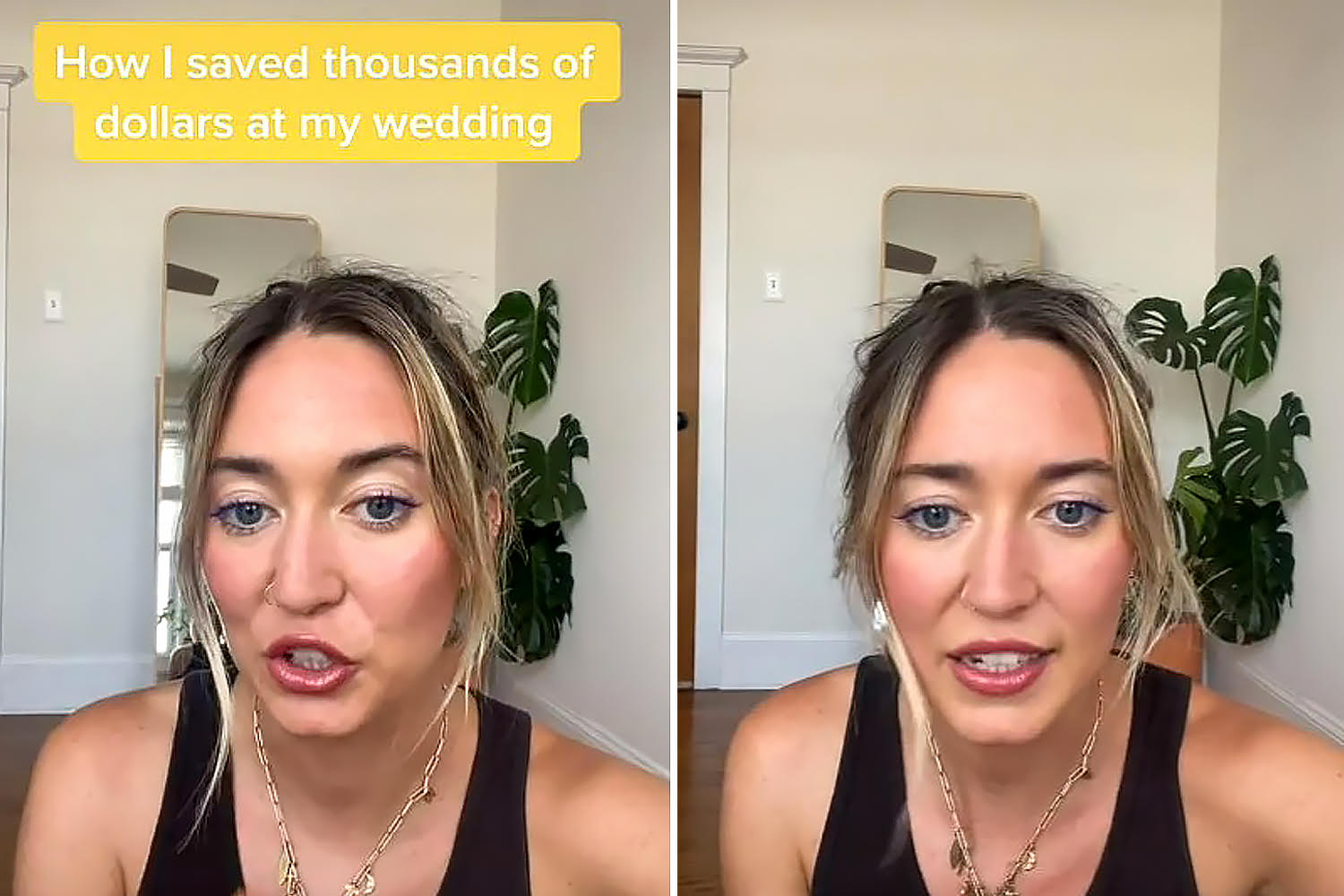 In one clip she revealed that her and her husband didn't want to spend a lot of money "to achieve out financial goals."

But after more and more people saw their wedding on social media they were called out for being 'cheap'.

Despite the mean comments from trolls, it's undeniable that Kiara looked stunning on her big day and saved heaps of money from buying her dress for Shein.

Others were quick to point out that price has nothing to do with quality, one said: "I've been trying to tell you the cost of things doesn't matter!

"It's how you but it together and wear it!"

Another said: "They days of getting wedding dresses in the thousands are OVER!!"

Whilst a third wrote: "I love that people are realising that paying the price of a car for a dress you'll wear once doesn't make any sense, I love this!"

Kiara agreed with the comment, replying: "No sense at all!!!!" 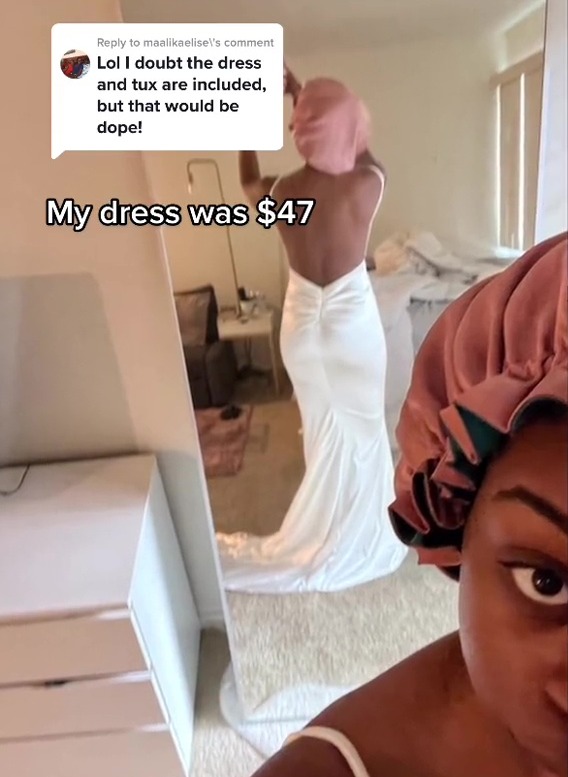 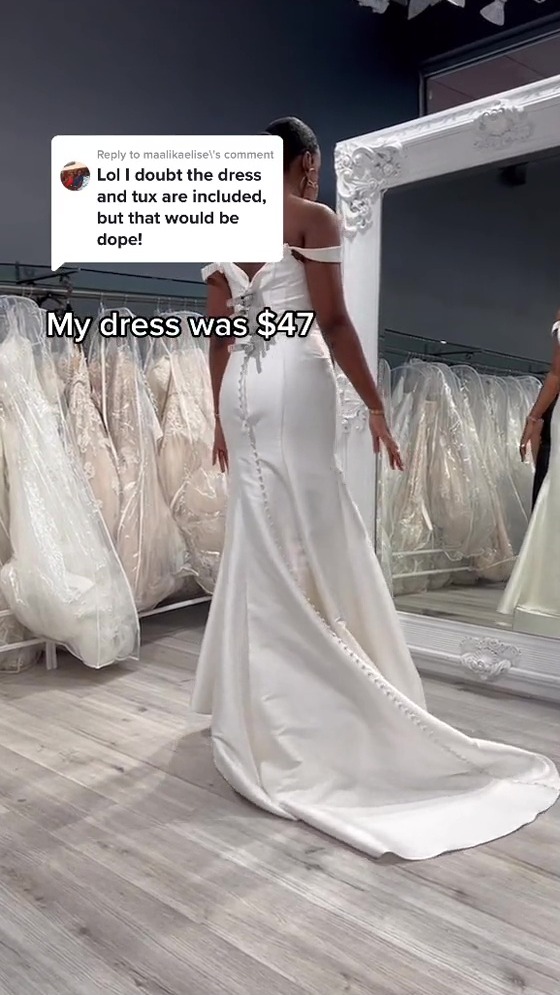