A SELFLESS mum who lost all four limbs to a flesh-eating bug after giving birth says that she doesn't look back in regret.

Brave Lindsey Hubley, 35, had to have her legs and arms amputated in order to save her life, following the birth of her son Myles. 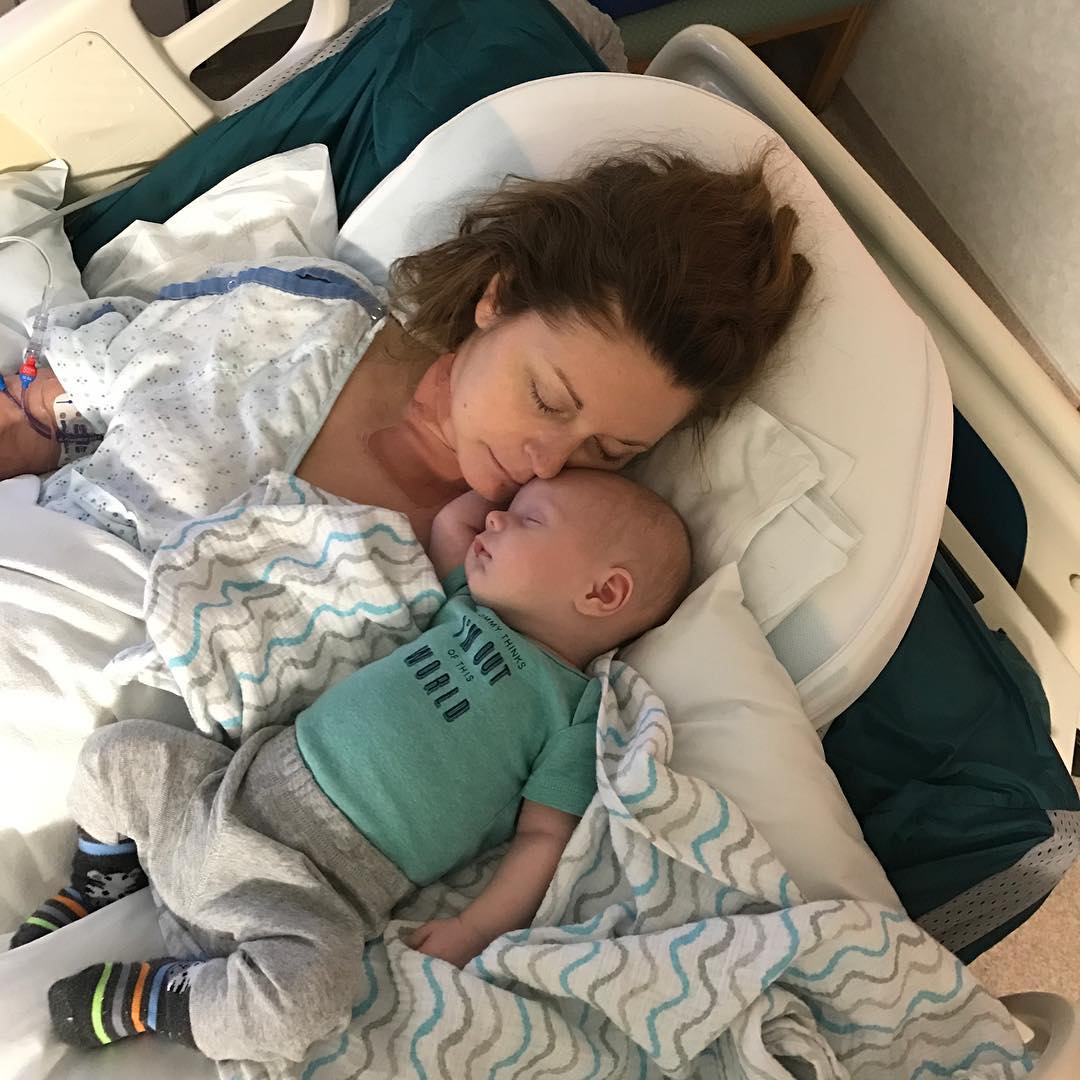 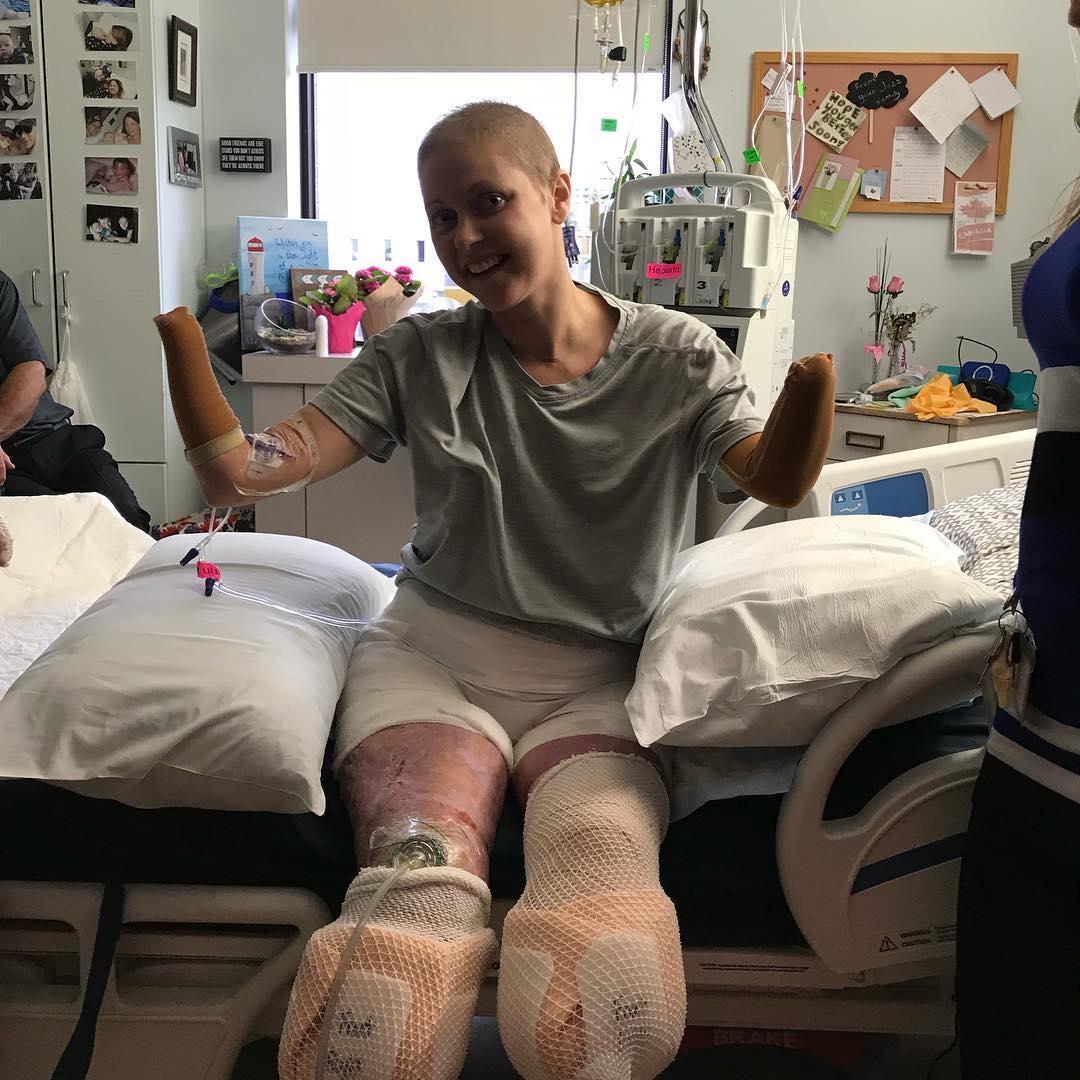 Since that moment in 2017, she's been learning how to bring up a toddler at the same time as trying to kick a painkiller addiction using CBD.

In an exclusive interview with Topic, she said that despite everything she's gone through, it's been worth it to have her son Myles.

"I would do this all over again to have him," she said.

Lindsey's ordeal didn't just have physical consequences – it also took a massive toll on her relationship with Myles, who has spent most of his life so far bonding with his dad and grandparents. 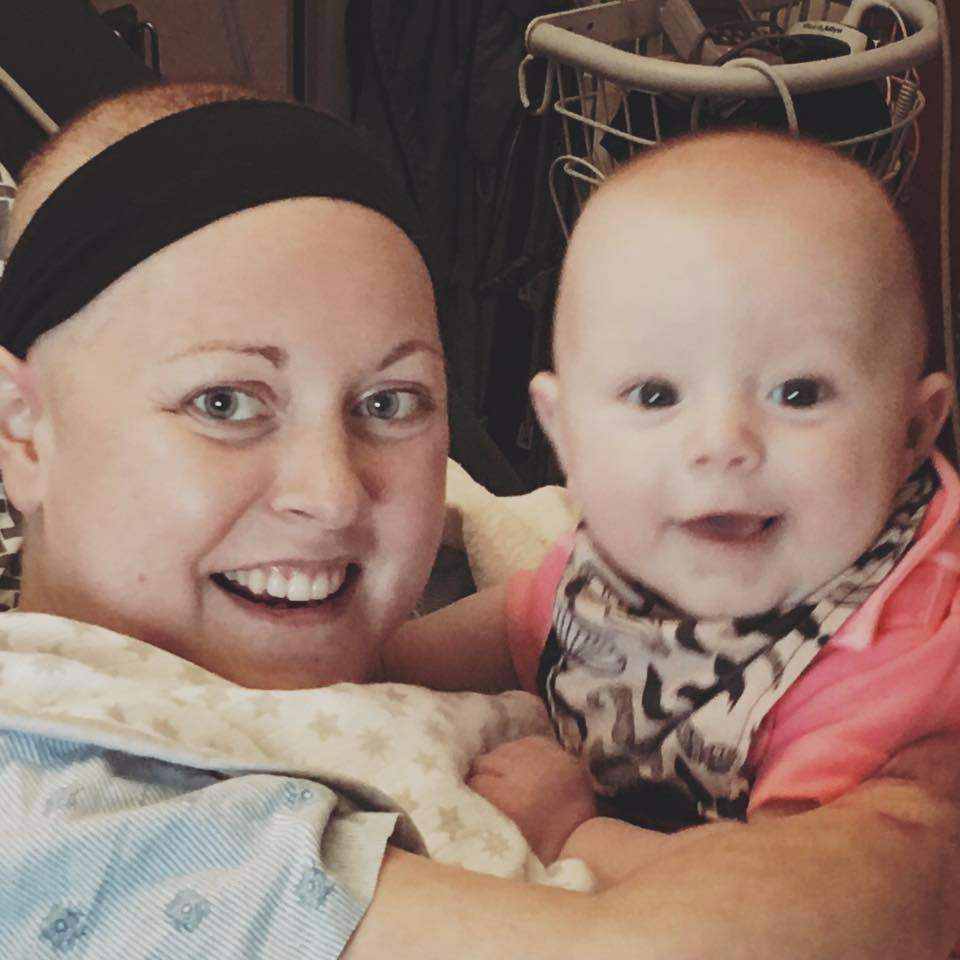 But Lindsey has now got new prosthetics which are making it much easier for them to get closer.

After 563 days in bed or a wheelchair, she's learning to walk again.

She is also relearning how to feed herself, brush her teeth and go to the bathroom – alongside Myles who is doing it all for the first time.

Myles, she says, likes her better when she has her legs on because they have more fun.

"It's usually a good day if I have my legs on," she said.

Lindsey has the toes on her prosthetics painted, and fiance Mike even draws the brown mole on top of her right foot that used to be there. 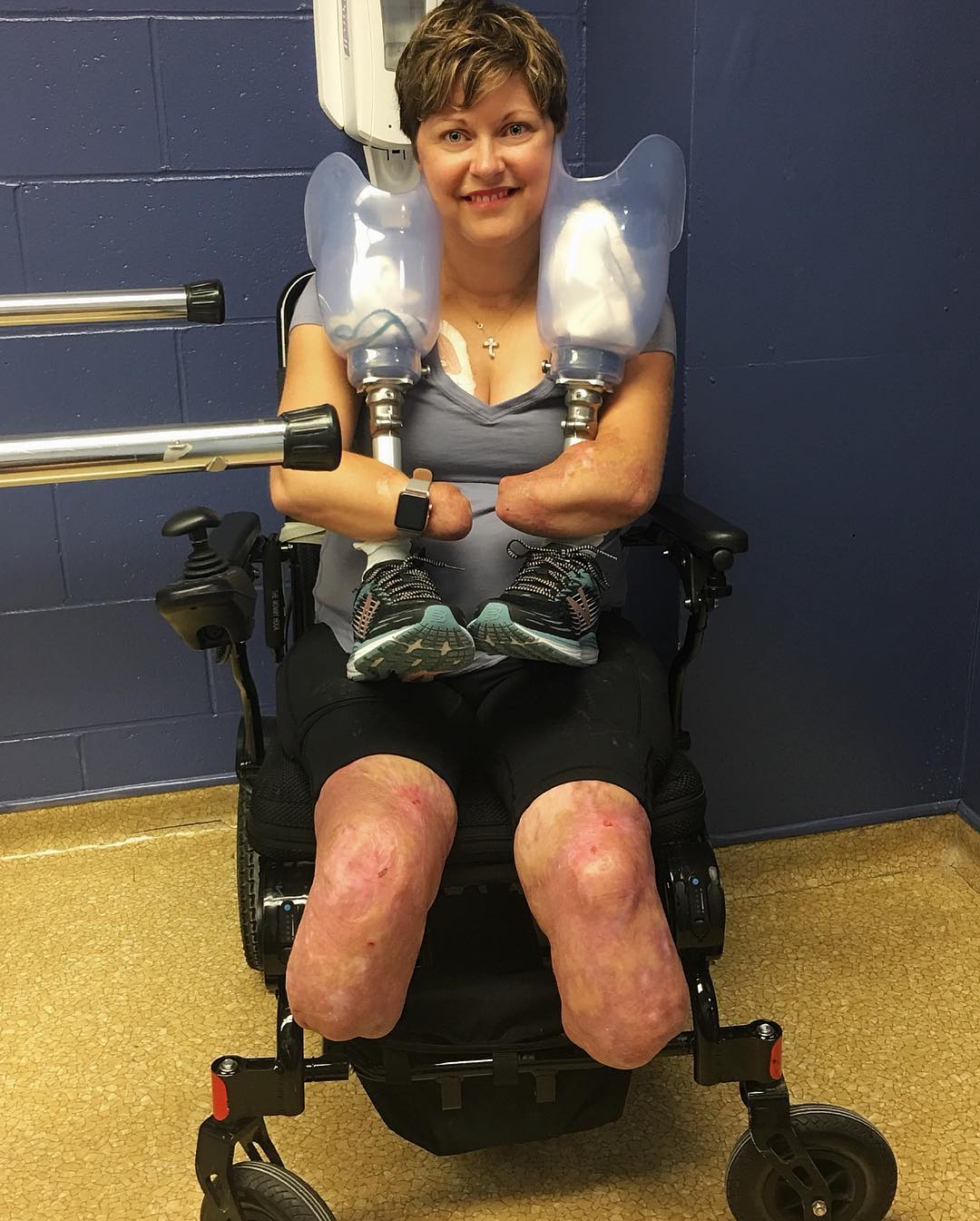 She said: "I can’t describe how amazing it feels learning to walk again. It’s something so many of us take for granted. Next time you get up and take a few steps take a moment and appreciate how amazing your body works, so many parts working in unison, it’s beautiful."

In March, she got an arm.

"I can pick stuff up off the floor, and hold onto a cup. It also helps my posture and evens out my arms.

"I want to thank the team at UNB for giving me a tool to use. I’ll get back together, one piece at a time." 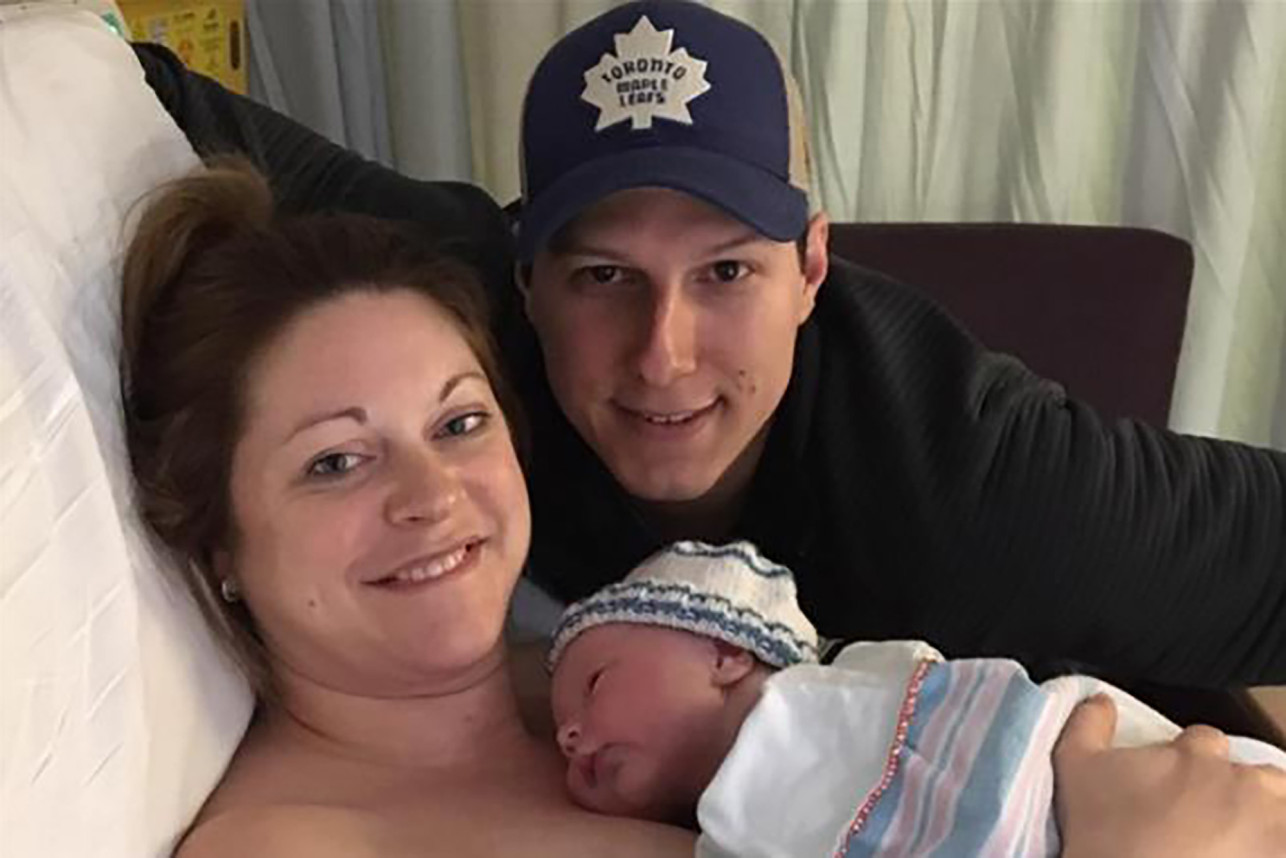 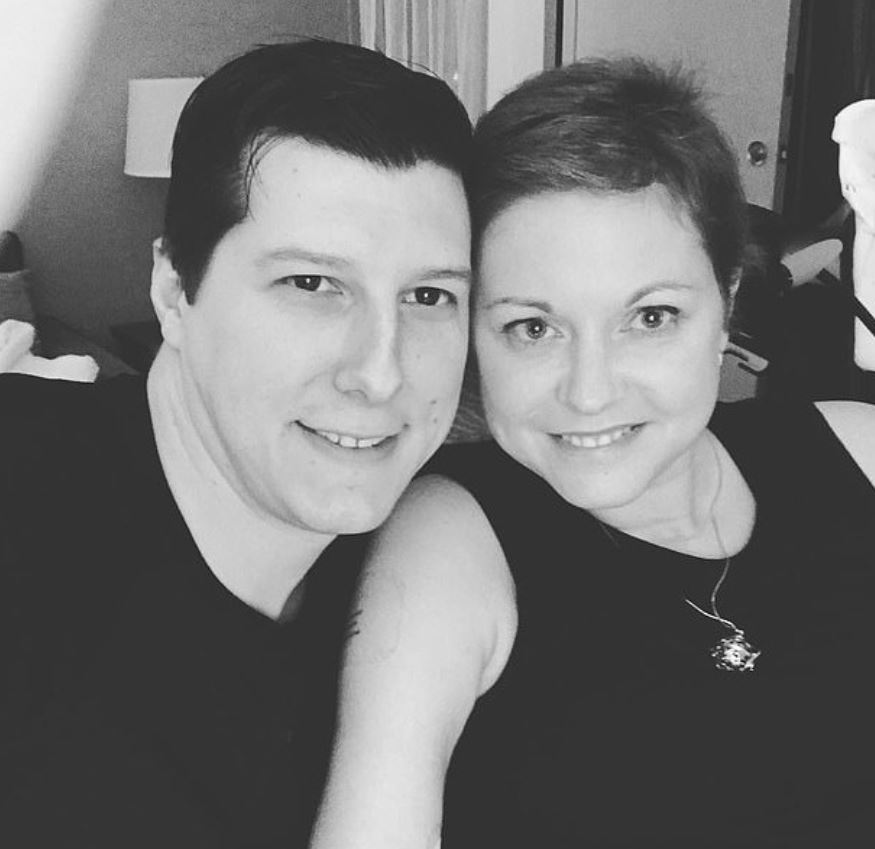 Lindsey is suing the hospital in which she fell ill, with her lawyers alleging that part of her placenta was accidentally left inside her body after a vaginal tear was sewn up.

It's that accident, they claim, that led to the devasting infection.

In March 2017, Lindsey gave birth to her boy, was discharged and returned to hospital the next day with stomach pains – which doctors blamed on constipation.

They sent her back home only for her to be rushed back to A&E the following day for emergency surgery.

As well as necrotising fasciitis, she also had developed sepsis. 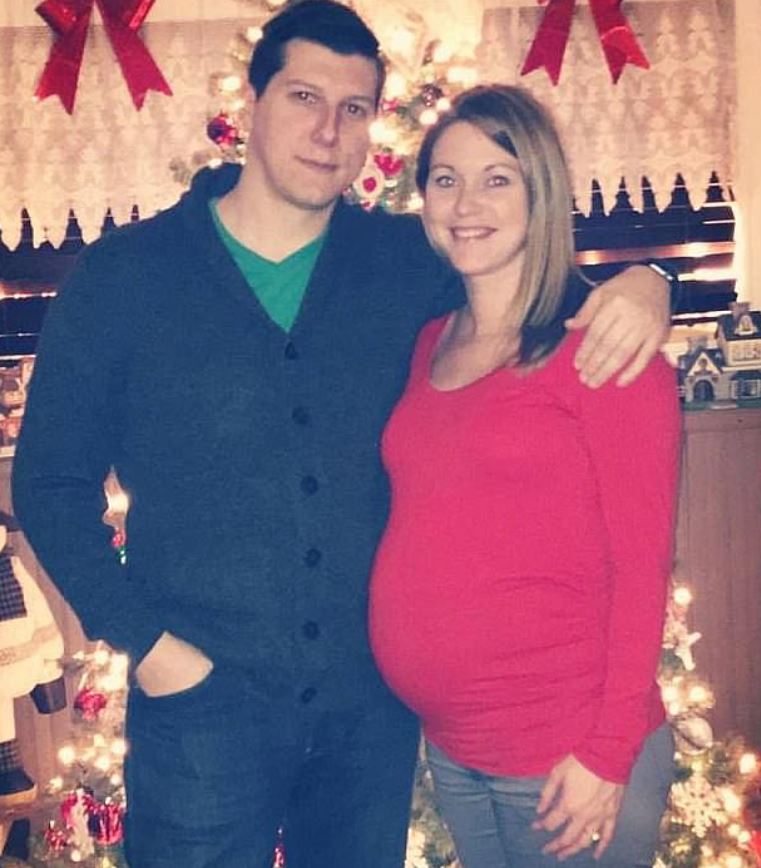 A week later, doctors pulled Lindsey out of an induced coma to check her brain function, which they believed would be nonexistent.

The first and only thing she said after waking was "Myles".

As well as losing her arms and legs, Lindsey also had to have her uterus, ovaries, cervix and fallopian tubes all removed because the infection had spread to her reproductive system.

She needed a total of 32 surgeries in total.

But it's not just relearning how to use her body that Lindsey has to deal with.

She's also developed a painkiller addiction, after docs pumped her with 17 types of medication to deal with the infection and surgeries.

She's now trying to kick her dependence on opioids by using medical cannabis and CBD.

Last month, Lindsey lost her balance while cleaning, fell and broke her right hip – forcing her back on the painkillers.

What is necrotising fasciitis?

Necrotising fasciitis is a rare but serious bacterial infection that affects the tissue beneath the skin and surrounding muscles and organs.

Although we call it a "flesh-eating bug", it doesn't actually eat anything – it releases toxins that damage tissue.

You can get it from small cuts and injuries but it gets worse very quickly and it can kill you if it's not treated quickly.

Symptoms may not be obvious at first and can be similar to less serious conditions, such as flu, gastroenteritis or cellulitis.

Early symptoms can include:

After a few hours to days, you may develop:

Lindsy also has to have regular dialysis treatment and hopes to have a kidney transplant soon, and she says that being on dialysis is harder than having her limbs amputated "because you can't get better".

“In my mind, I’ve sacrificed so much, and I wish I could just tell him: ‘Mummy’s going to get better. We’re still in the healing phase.’”