A WOMAN who suspected her flatmate was stealing her food set up a camera to catch her in the act.

Posting on Reddit's Am I the Asshole forum, she explained that she placed a video camera inside the fridge to see who had been pilfering produce from her shelf. 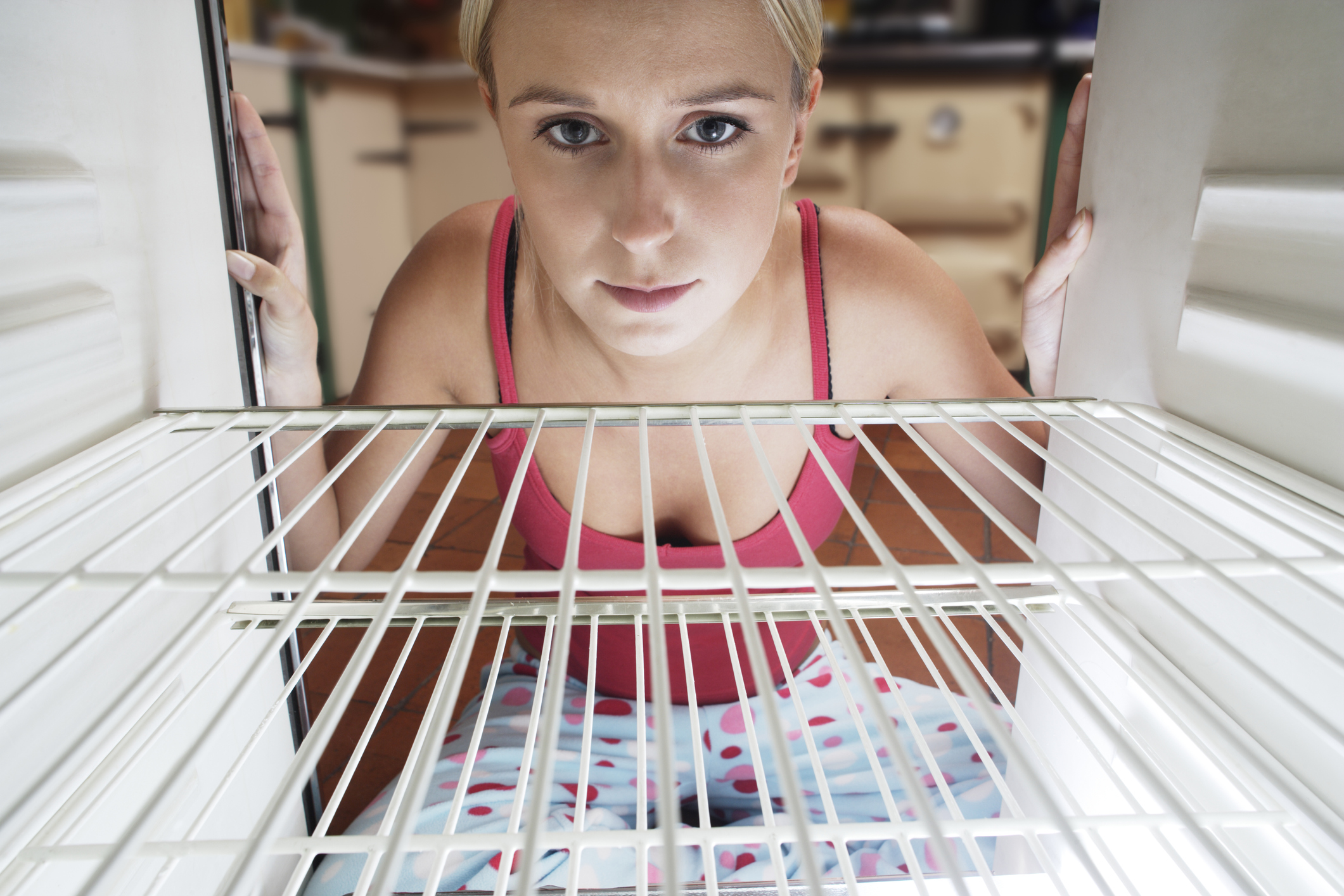 "We have a shared fridge, where we have a shelf for each of our stuff," she explained, adding that she's one of four women who live in the house.

"It's unbelievably frustrating, and also very time- consuming and expensive having to buy/cook new food."

She had a suspicion that one of her flatmates, who she called Kate in the post, was behind the theft.

"I always believed it was Kate because 1.) She is awake late in the night (1-4am). I am asleep then, and I tend to notice my stuff missing in the morning

"2.) I have asked all of them about it. Sara and Zoe both deny taking my stuff, but Kate gets all defensive and says I shouldn't accuse her when I have no proof."

I'm an organised mum, these are the 20 things you need to chuck NOW

One of her other friends was in a similar situation, and when she spoke to him about her theory, he explained that he'd set up a fridge camera to find out who had been stealing his food.

She decided to do the same.

"Sure enough, it was Kate, raiding my food daily. I confronted her about it, because now I had proof," she continued.

"I showed her the footage, told her to never do it again, and that she should repay me for what she took."

However, Kate didn't appreciate being spied on, and went "apes**t" when she was shown the proof.

"She said how dare I put a camera in the shared kitchen without asking the others first, and how it's so invasive to record others in their own home," she added.

"I explained the camera only recorded the inside of the fridge, not the whole kitchen, but she didn't care.

"She has since said she'll never be able to feel safe in her own home again." 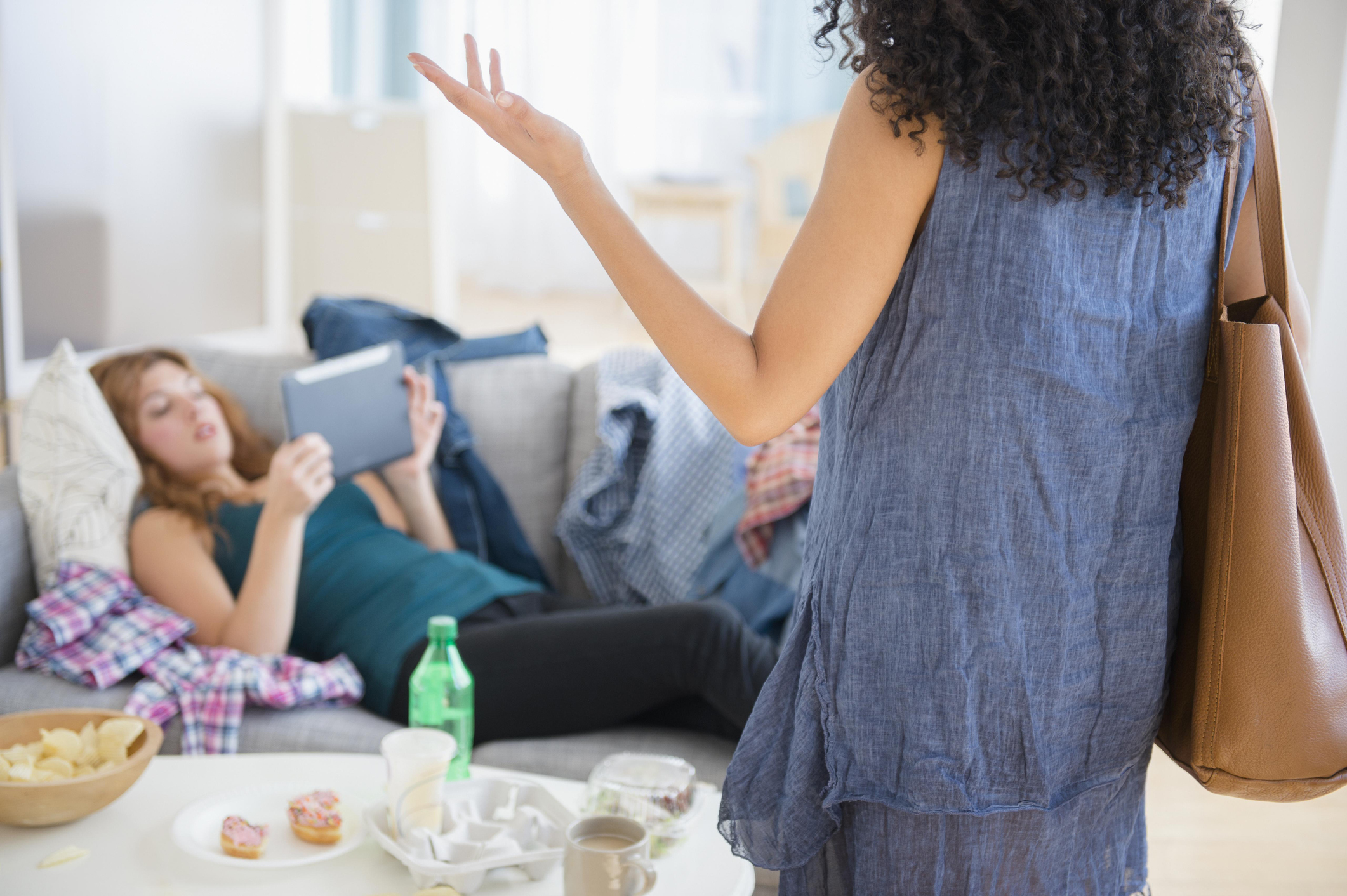 "Zoe has sided with her and they're both calling me an asshole and saying I should've asked everyone first, even though this would've defeated the whole purpose," she concluded.

"I said none of this would've happened if Kate hadn't been stealing my food and lying about it. Sara has taken my side, so it's pretty tense in the house at the moment."

While the woman was questioning whether or not she was in the wrong by setting up her trap, opinions were divided in the comments section on the post.

"This is normal behaviour for someone caught doing something wrong by trying to deflect," one person wrote.

"From your point of view, all the other house mates denied it, so either one was lying or there was an intruder coming in, which is a real reason not to feel safe in your own home." 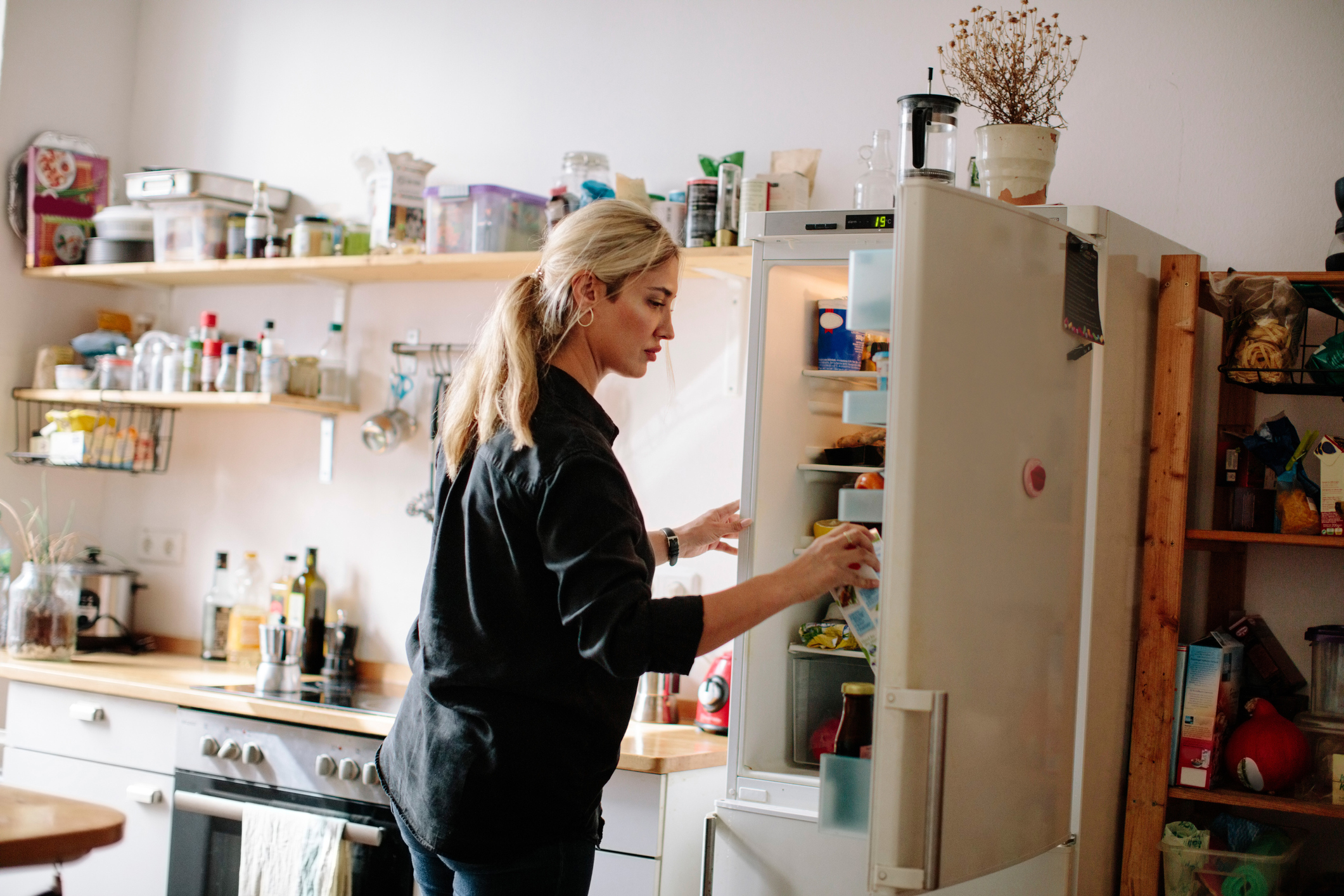 "It was only in the fridge and got her the proof she needed that Kate said she needed before accusing her," someone else agreed.

The poster then responded to that comment, replying: "I've uninstalled the camera now and none of my food has gone missing since then, so I guess it did make her think twice?

"Although I'm looking to move out as soon as possible so hopefully I don't have to deal with this anymore."

However, others argued that the poster had broken her housemates' trust by installing the camera – especially when they could have been walking around unclothed.

"Yes she’s stealing your food, but you also violated all of your roommates’ privacy," someone else commented.

"You could have told them you were putting cameras up to see what’s happening to your food, and that likely would’ve been enough to stop Kate."

In other news, this break-up coach has revealed the six red flags that mean you should call time on your relationship for good.

This woman uninvited her mum from her wedding when she gave her sisters bigger gifts than her.

And this person's sex life ramped up after they went vegan.