A WOMAN who was sold on the black market by her birth mother’s doctor is on the hunt to find her biological family decades later.

Jane Blasio had no inkling that she was adopted until she discovered that the date of birth listed in her baby book did not match the one printed on her birth certificate. 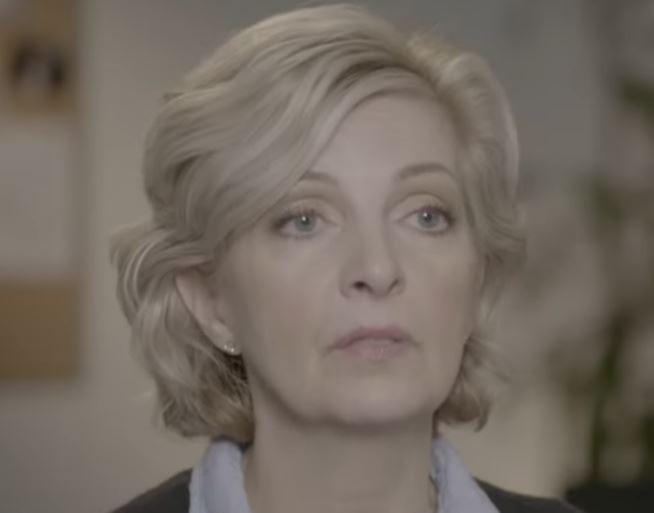 After decades of investigation, Jane learnt how her parents, from Ohio, had driven to McCaysville, Georgia to collect a baby they believed was up for adoption.

The couple paid $1000, believing these to cover the birth mother’s medical expenses, to Dr Thomas Hicks, who handed them a baby from the back door of his practice.

The parents then drove back to Akron, Ohio where they were told they could expect to receive Jane’s birth certificate in the post.

What they didn’t know was that Jane’s biological mother had no idea that she was alive, let alone that she had been put up for adoption. 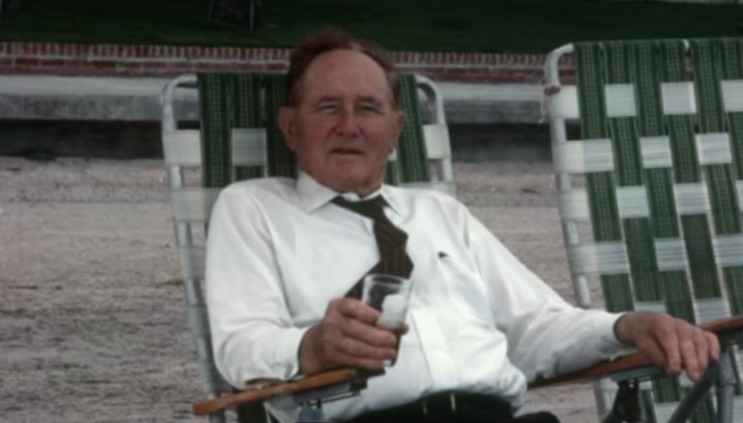 As part of his practice, Hicks performed abortions, which were illegal at the time.

But occasionally, when women came to him for an abortion, he instead coaxed them to carry their babies to term — then took the infants off their hands and sold them.

It is believed that he would also deliberately induce mothers, leading them to believe that their children were stillborn before handing them over to the adoptive parents for a fee. 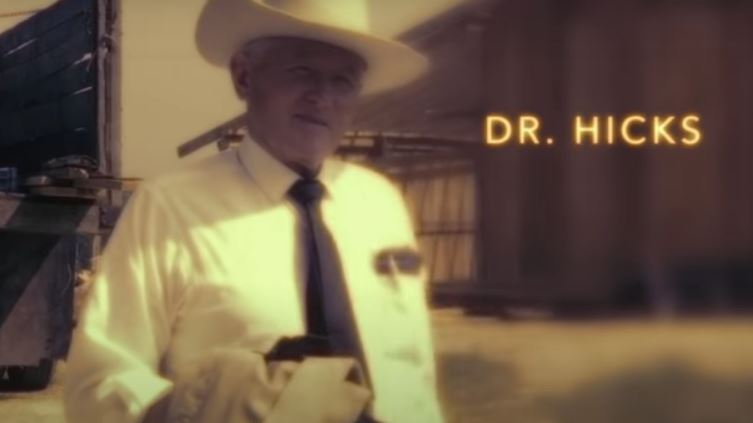 “We know now that he was telling women that their baby died and he would sell them,” Jane explains.

This is consistent with many of the Hicks babies’ low recorded birth weights, with some weight as little as 3lbs.

Most of the children were adopted by Akron-area families who couldn’t afford the costly traditional route of adoption and many of whom were unaware of Hicks’ dark methods.

The mind-blowing story is the subject of a TLC series, “Taken at Birth,” which attempts to crack open the mystery of the doctor’s scheme and reunite some of the “Hicks babies” with their birth families. 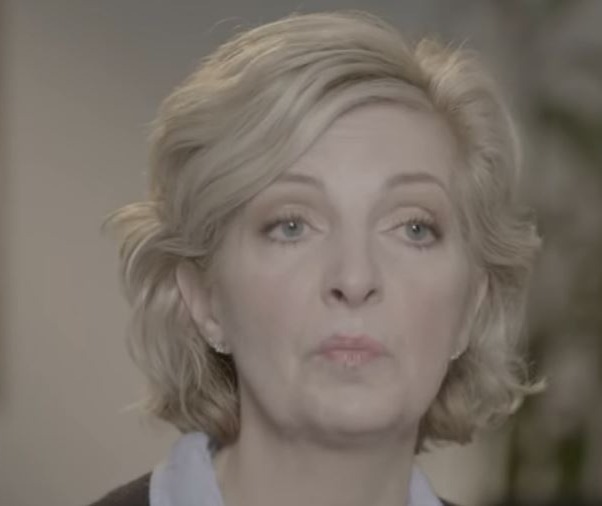 “I was a black market baby and I’ve been investigating Dr Hicks for my entire life,” Jane explains on the show.

“How for nearly two decades, does a doctor get away with illegally selling hundreds of babies out of the back door of his clinic.”

The documentary sees Jane reunited with some of the babies sold at the clinic as they attempt to solve the decades old mystery and reunite them with their families.

03/23/2021 Fashion Comments Off on I was sold on the black market by my mum’s doctor – he told her I was stillborn, now I’m determined to find her
Recent Posts