A FEMALE bodybuilder who dominates the professional circuit once had dreams of being a fashion model.

Andrea Shaw has won Ms. Olympia, the highest-ranking professional women's bodybuilding contest in the world, three years in a row. 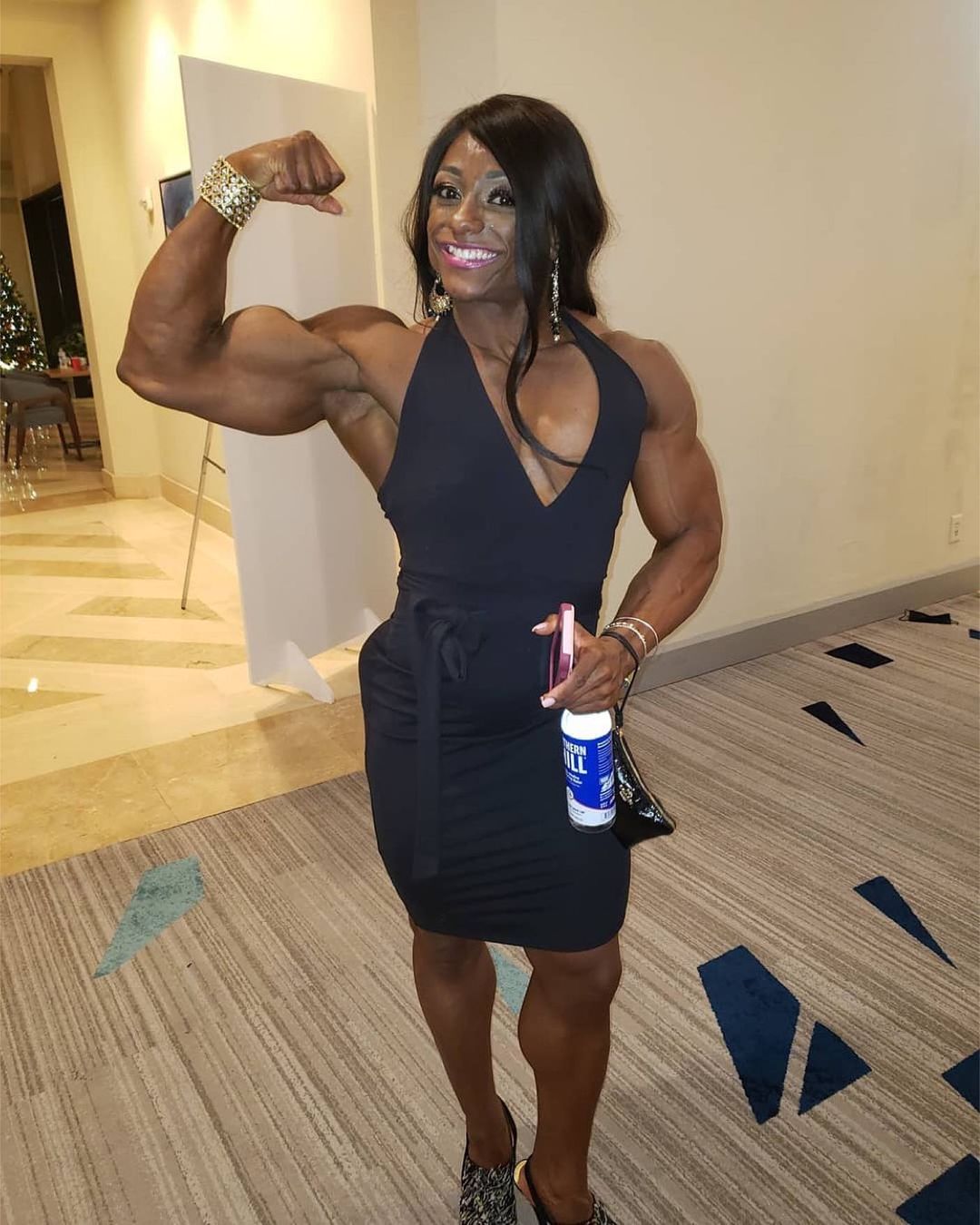 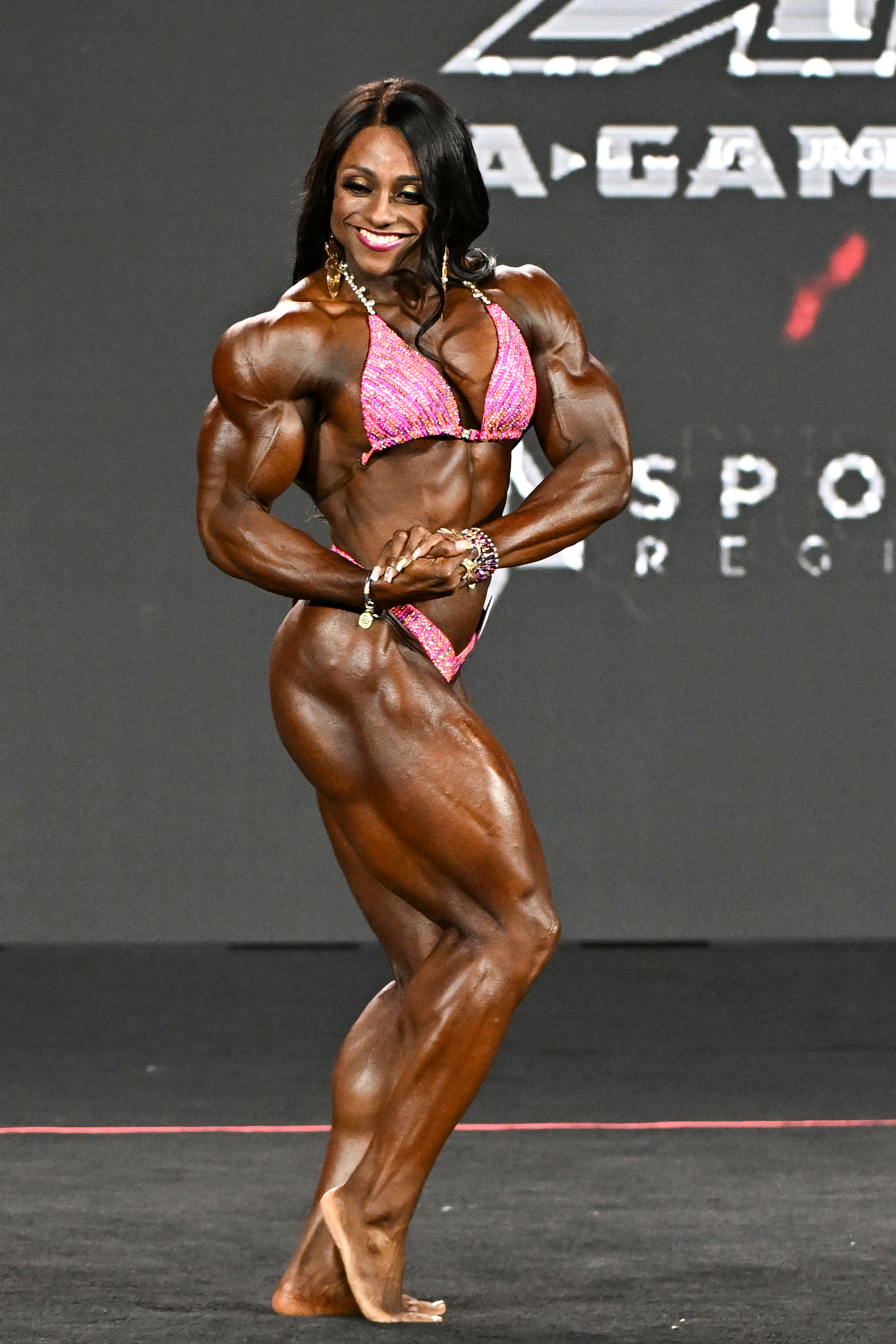 But the Detroit, Michigan, native didn't always plan to get as buff as possible.

Shaw's gym journey started when she was a teenager after she got burnt out on years of cheerleading and gymnastics training, Sportskeeda reported.

Shaw's mother, a nurse and former personal trainer, suggested that she start working out instead.

She brought her daughter to the Powerhouse Gym in Highland Park, Michigan, which is still where Shaw trains to this day.

“I had no desire to be a bodybuilder back then," Shaw said, according to Fitness Volt. "I wanted to be a fashion model, but at 5ft 5ins, I wasn’t tall enough."

Although today Shaw's outfits are very feminine, that wasn't always the case.

"I was such a tom boy growing up," she told the YouTube channel Mutant TV. "I wore the biggest, baggiest clothes, I would never wear anything pink."

Most read in Health And Fitness

BACK ON THE BEAT

But that all changed when she got into her late twenties.

"It was just a switch that flicked and I was like this is cute," she said. "Pink and black is my thing."

When Shaw showed off her biceps and a stylish black evening dress on Instagram, many of her followers were blown away.

"Love the dress and the pose!" one commenter said.

"So beautiful," said another.

The bodybuilder also gets a lot of people challenging her to an arm wrestle. 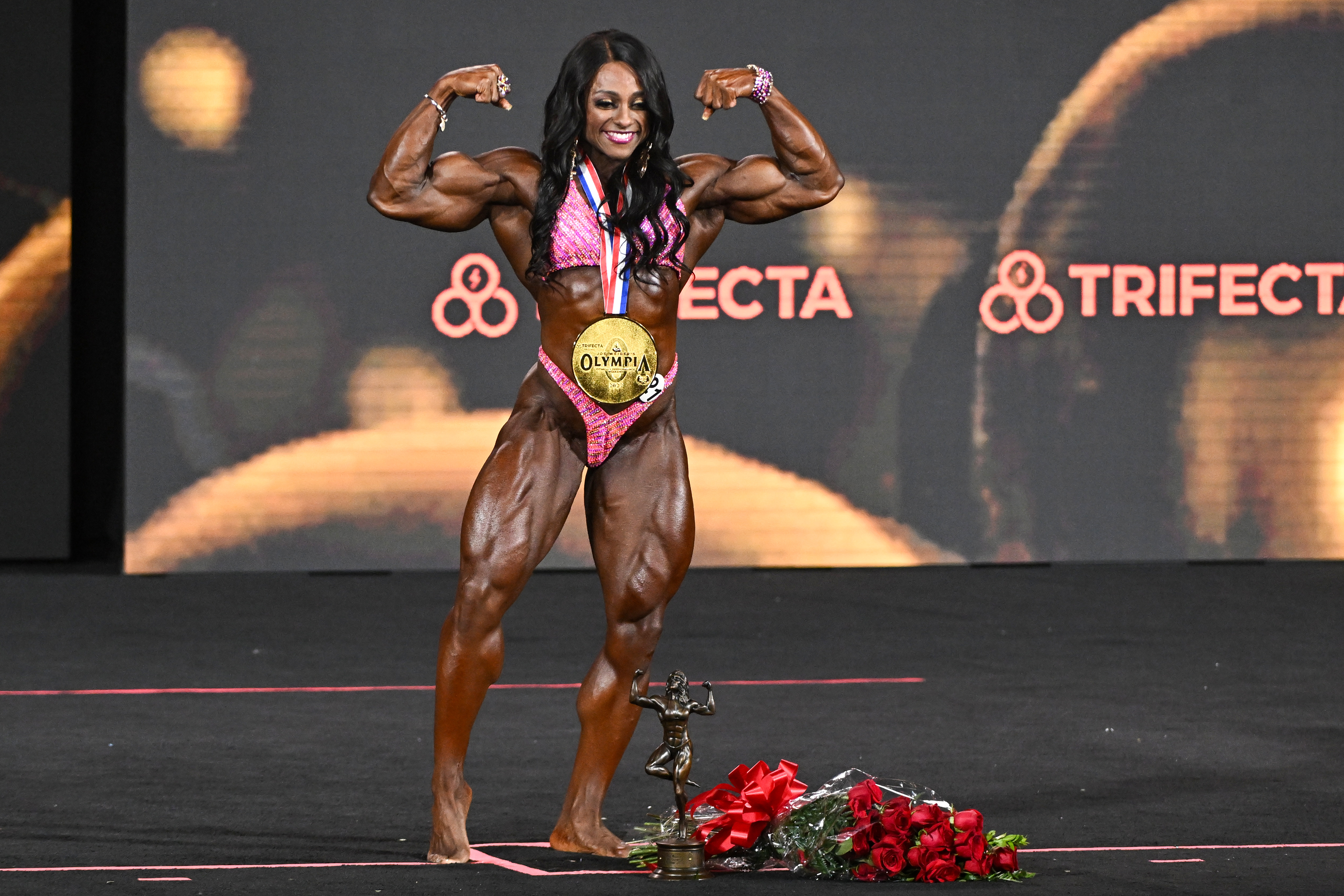 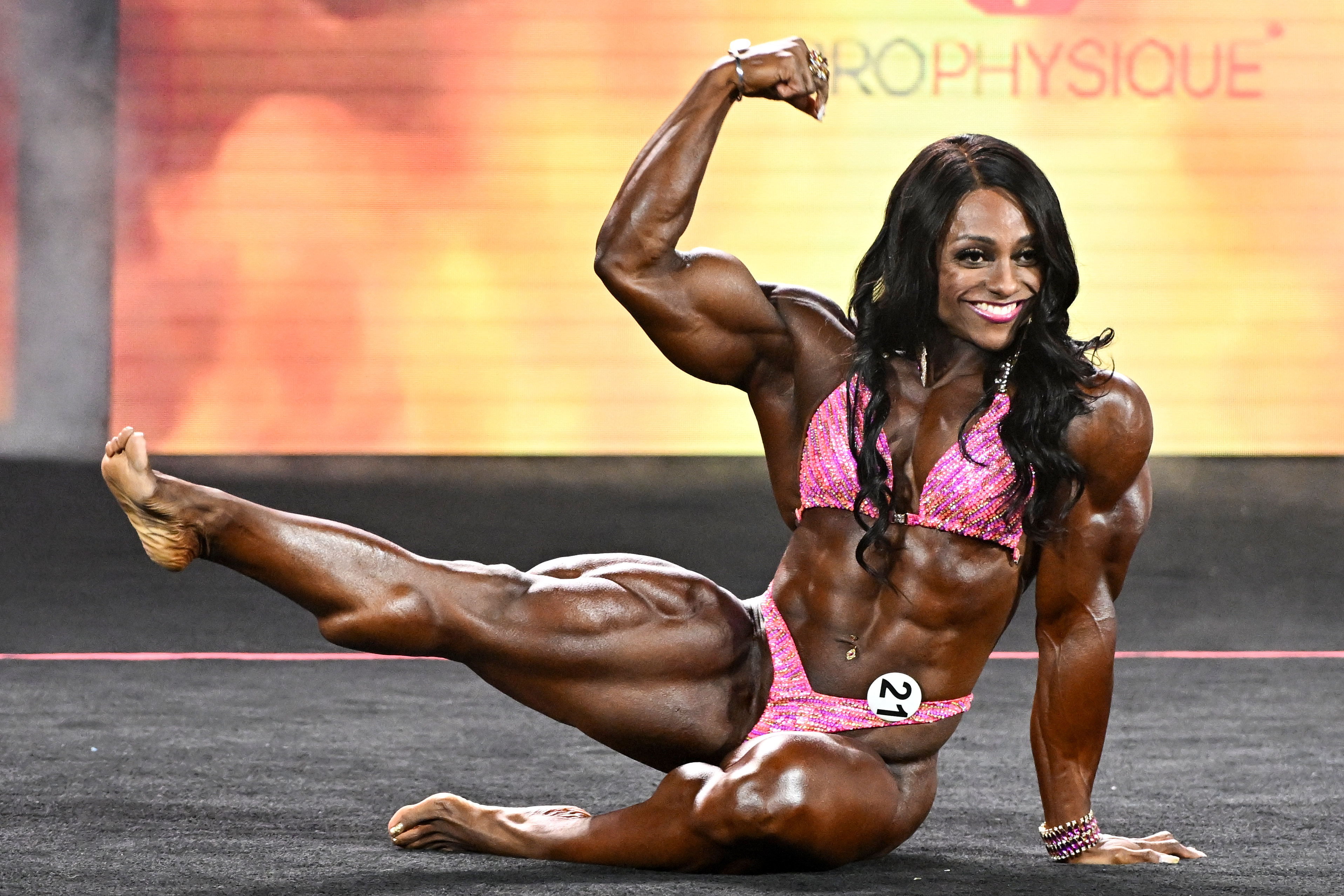