DATING can be tricky, especially when it comes down to figuring who should be paying for what.

But one young woman was left gobsmacked when her date asked her to pay for him to drive her home instead of a taxi. 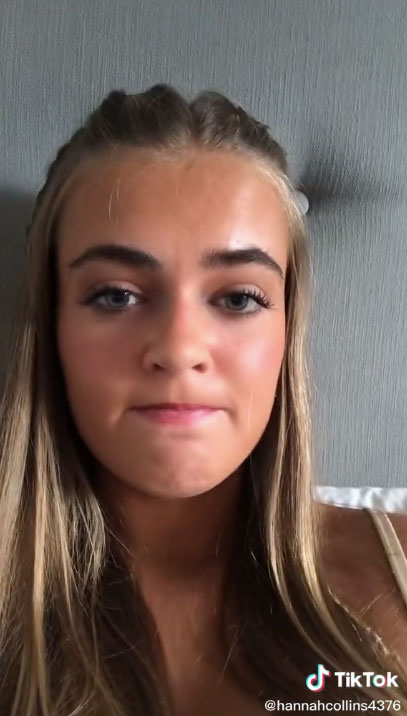 Posting a video to TikTok, Hannah Collins responded to a video that asked "Ladies what's the brokest [sic] thing a guy has ever done around you?" when she shared the story.

"So one time this guy I was dating, I was going to get a taxi from his because he was too lazy to drop me home so I was ordering a taxi and he goes 'why don't you not get a taxi and give me the money for the taxi and I'll drop you home,'" she said.

"So he dropped me home then and obviously in my head I thought he was joking, I'm obviously not going to give him money for a lift home.

"As I proceeded to get out of his car he said 'do you have that cash there?'"

"By the way, this guy was older, he was grown."

Hannah clarified that it wasn't her current boyfriend but someone she dated previously.

The video has struck a chord with viewers, as it's been viewed more than 80k times and has hundreds of comments.

People almost couldn't believe what they were hearing, with many of them sharing their shock and disgust.

"As if omg that's so icky," one person wrote.

"I would have laughed and closed the door," said another.

Other commenters were impressed by what they deemed to be smart business.

"That's not a broke man that's a hustler," said another. 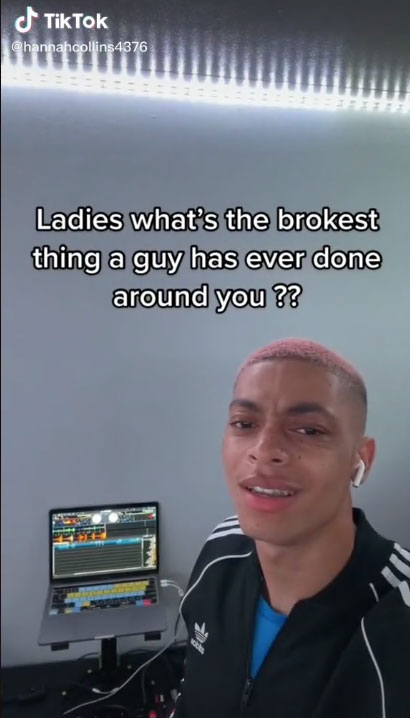 Elsewhere in relationships, sexpert reveals the ‘toxic’ relationship trait ‘most women’ have & why it makes your partner behave worse.

Plus ‘throuple’ cut off from family for being ‘ungodly’ are now planning to have a baby together.

And I gave my first date an allergic reaction that nearly killed him and he lost an internal organ.