CHARITY shop workers have revealed the weirdest and downright gross things that get donated to the stores they work in.

Ash, who works in a store in London was horrified when she opened a bag that was donated to the shop by one man, to find pants with poo on them. 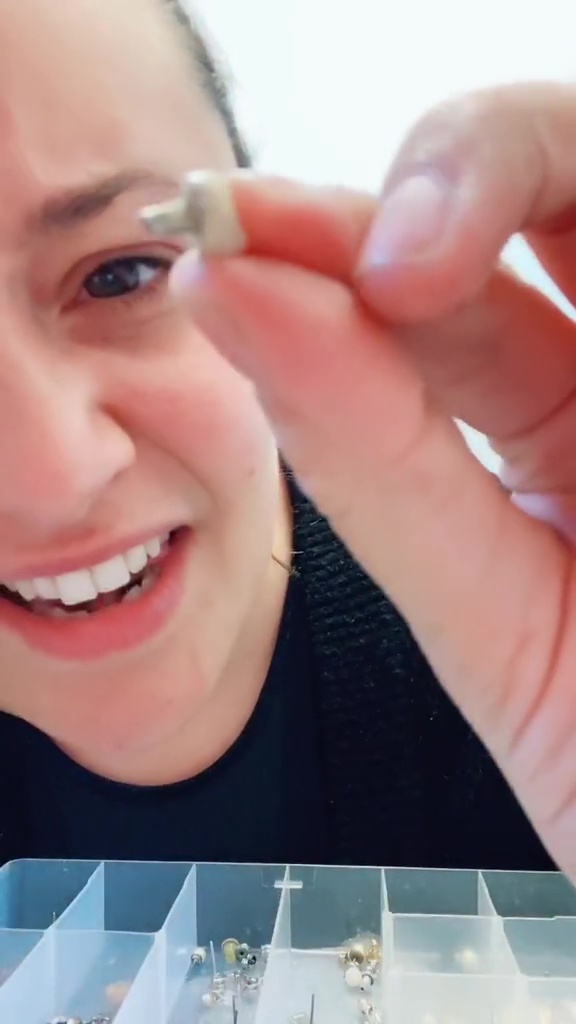 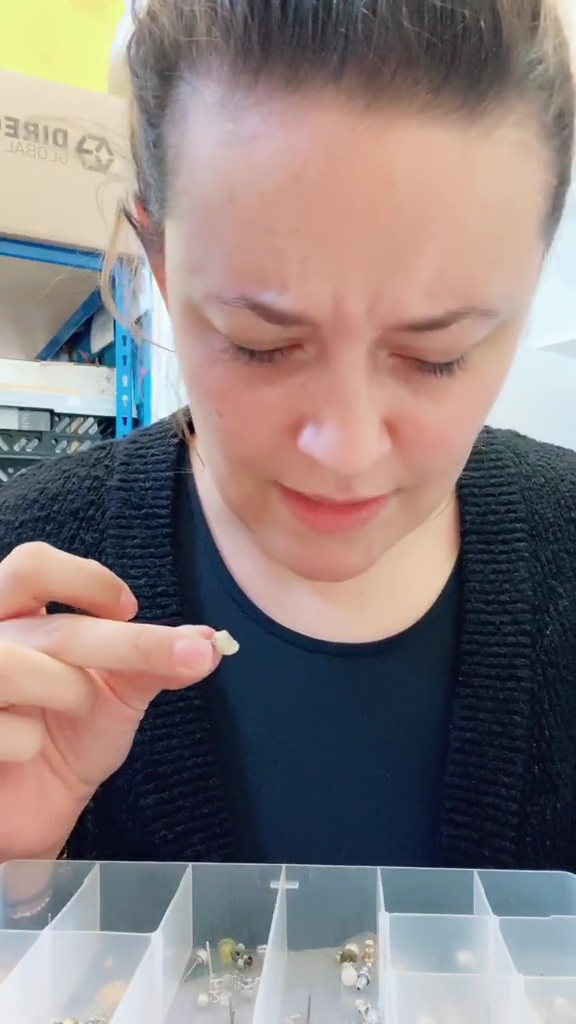 Posting under the domain @ashandchelslifestories she said "That way I don't have to spend 90% of my day, knees deep in skiddy pants."

"Do you know what Graham you could just put them in the bin, I'm not your f*****g wife. What do you think you're gonna do? Donate them here and I'm gonna wash them?" said Ash.

Adding: "No I'm not. I'm gonna throw them in the bin and cry about it. We don't want your underwear with holes in that you've been wearing the past 18 years."

"Why don’t you just make a sign saying any donated used underwear is sold online to strangers" commented one person.

Another added: "As a charity shop supervisor. This is so relatable. We also don’t want rovers ashes in a box thank you."

"People think charity shop means literally anything and everything people have no shame" commented a third.

We don't get enough in benefits so I have to pay for Xmas myself, says off-grid mum

I’m a makeup artist,women make these 2 mistakes – causing them to look older

In another post, Ash said that she was also donated non-other than a TOOTH from one person.

"So I'm at work and someone donated a box of earrings, so I'm going through them, trying to find the pairs," said Ash.

The woman was shocked as it had a little stick and everything just like an earring.

"Somebody has donated me their tooth on a stick. How do you suppose I try and sell that then?" said Ash.

Adding: "I touched someone's tooth. It's got bloody plague on it. I don't get paid enough for this."

Ash is far from being on her own in this situation, as Charlotte, who used to work in a charity shop told of the horrifying moment someone donated a used tampon to her store.

Somebody has donated me their tooth on a stick. How do you suppose I try and sell that then?"

Posting under the domain @thesustainablestylist, Charlotte captioned the post "Ex charity shop manager here….and FYI, these shops are not a bin! If you wouldn't buy it don't donate it…gross!"

Reenacting a situation where she went through a donation with a customer Charlotte said: "I wish I was exaggerating."

Speaking to the person who made the donation she took the bag and going through it said: "Thank you so much is that a donation? Lovely thank you."

"Let's see what we have here. A used bra, an open soap gift, and a…oh a used tampon" she added in disgust.

Handing the donation back to the person who dropped it in she said: "We don't want that."

Ralph, who lives in America, also revealed ion of the weird donations he has received in his charity shop.

Taking to his TikTok account, Ralph revealed how he opened a box with old trainers, to discover a VHS tape. 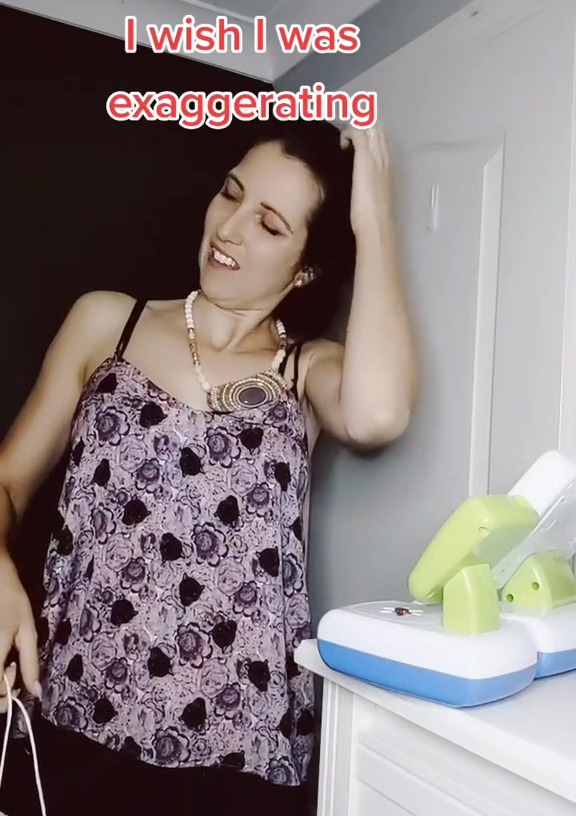 For more retail stories see how one woman talks about working in Primark and the strict uniform rules.

And…I work in a supermarket and all customers say the same stupid thing at the checkout – along with other annoying things.

Meanwhile…I made $13k a month in my waitress job but my man’s mum hated it – I quit to make her happy, then he dumped me anyway.