A WIDOW who is now a serial mistress has revealed she has never been more busy with an “explosion of cheating” during lockdown.

Gweneth Lee, 48, who is having three affairs with rich married men, said husbands hate being stuck at home with rubbish sex. 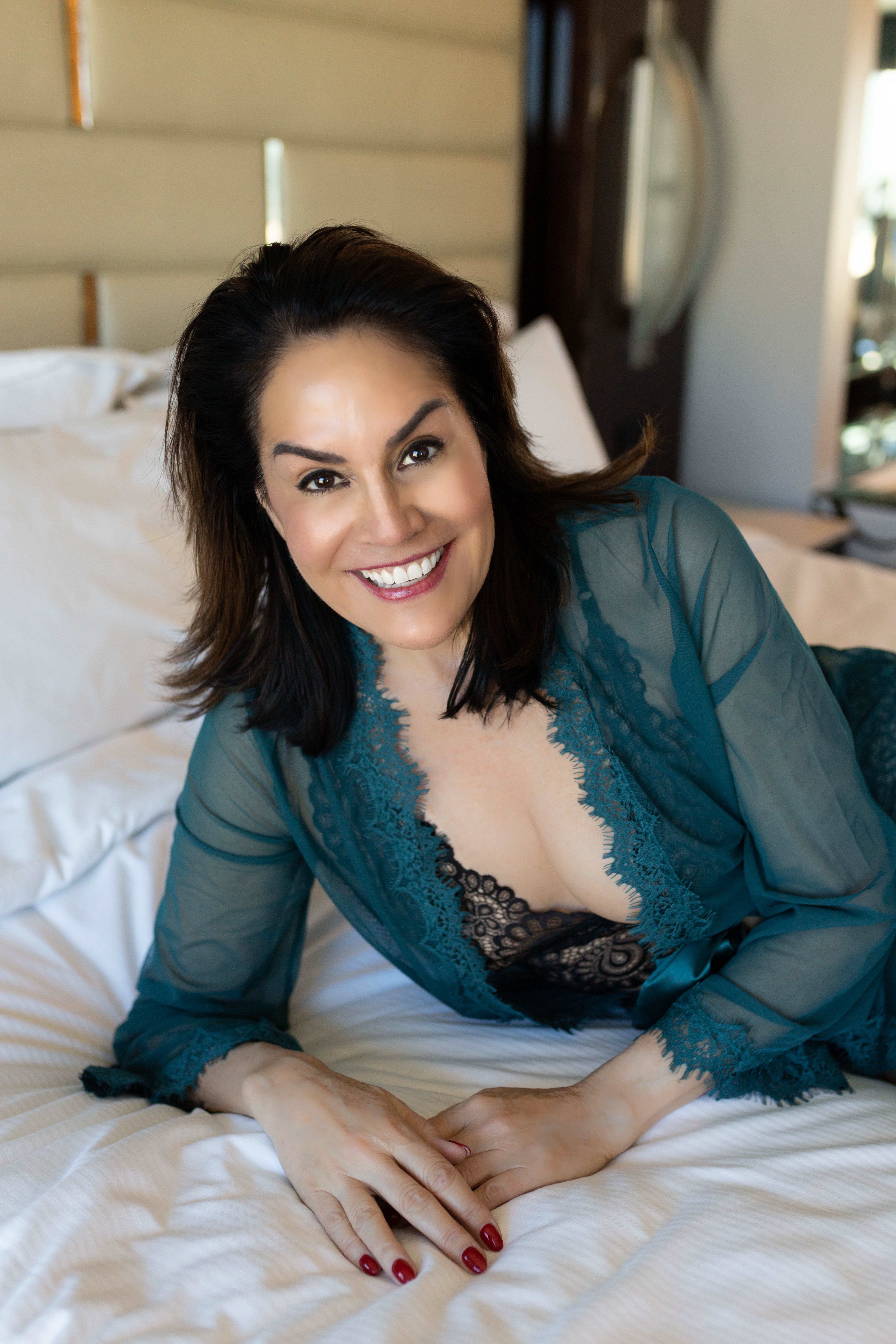 Gweneth has been dubbed Britain's most prolific mistress and has had over 130 affairs in the last decade.

The ex-model said that the married men she sleeps with have been tempted by a year of "sexual frustration".

Speaking to the Daily Star, she described the boom in affairs as a “cheating frenzy”.

Gweneth said: "Bored spouses are desperate to have some fun now that all the vulnerable have been vaccinated and it is safe to have casual sex. 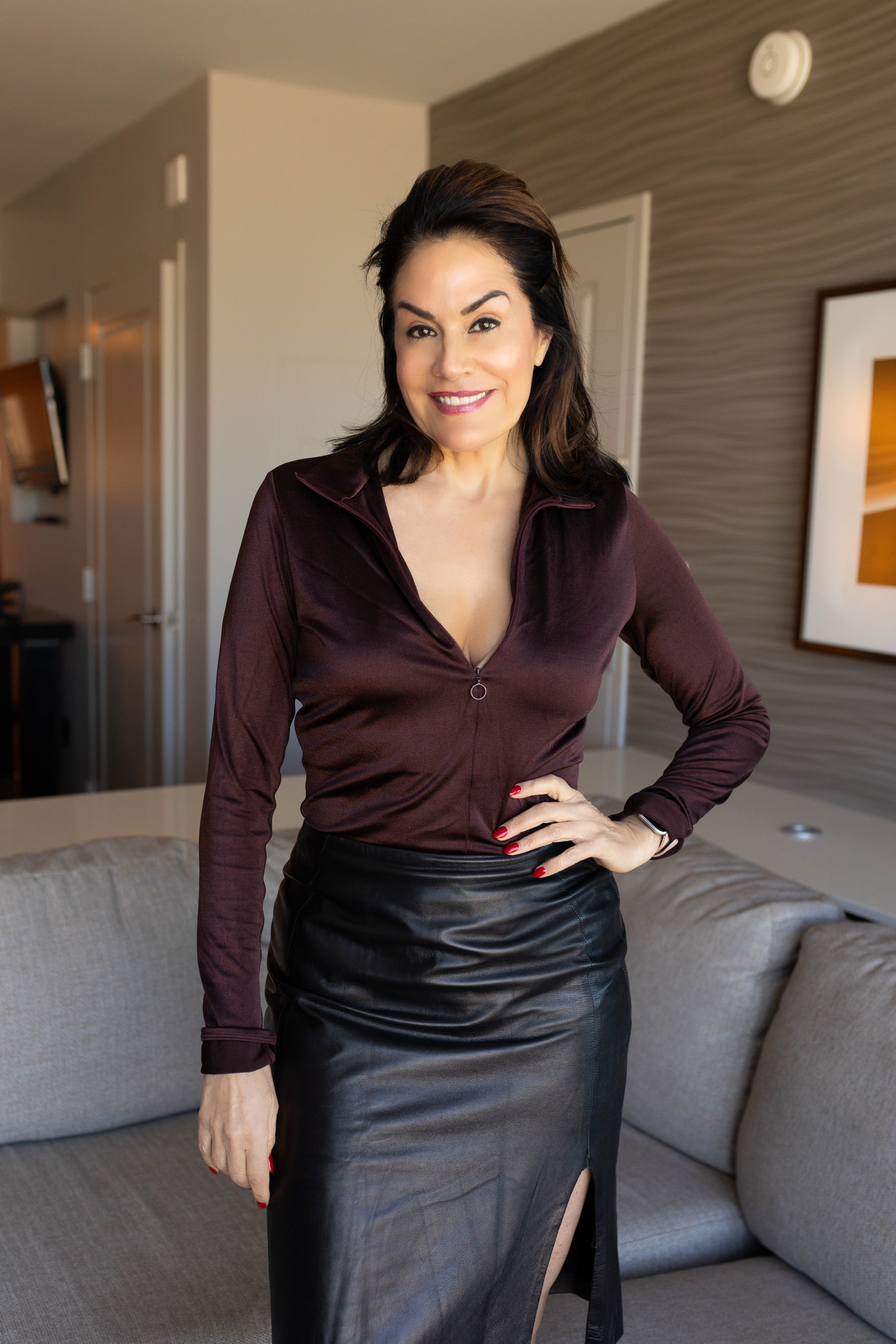 "More than a year of pent up sexual frustration is being released and there has been an explosion of affairs over the last few weeks.

"Life's too short to be stuck in one boring relationship for 40 years or more."

The Chelsea-based mistress said people have affairs when the sex is rubbish.

During lockdown, she saw a few select lovers and broke rules, but insists she was careful and made lovers have a negative Covid-19 test beforehand. 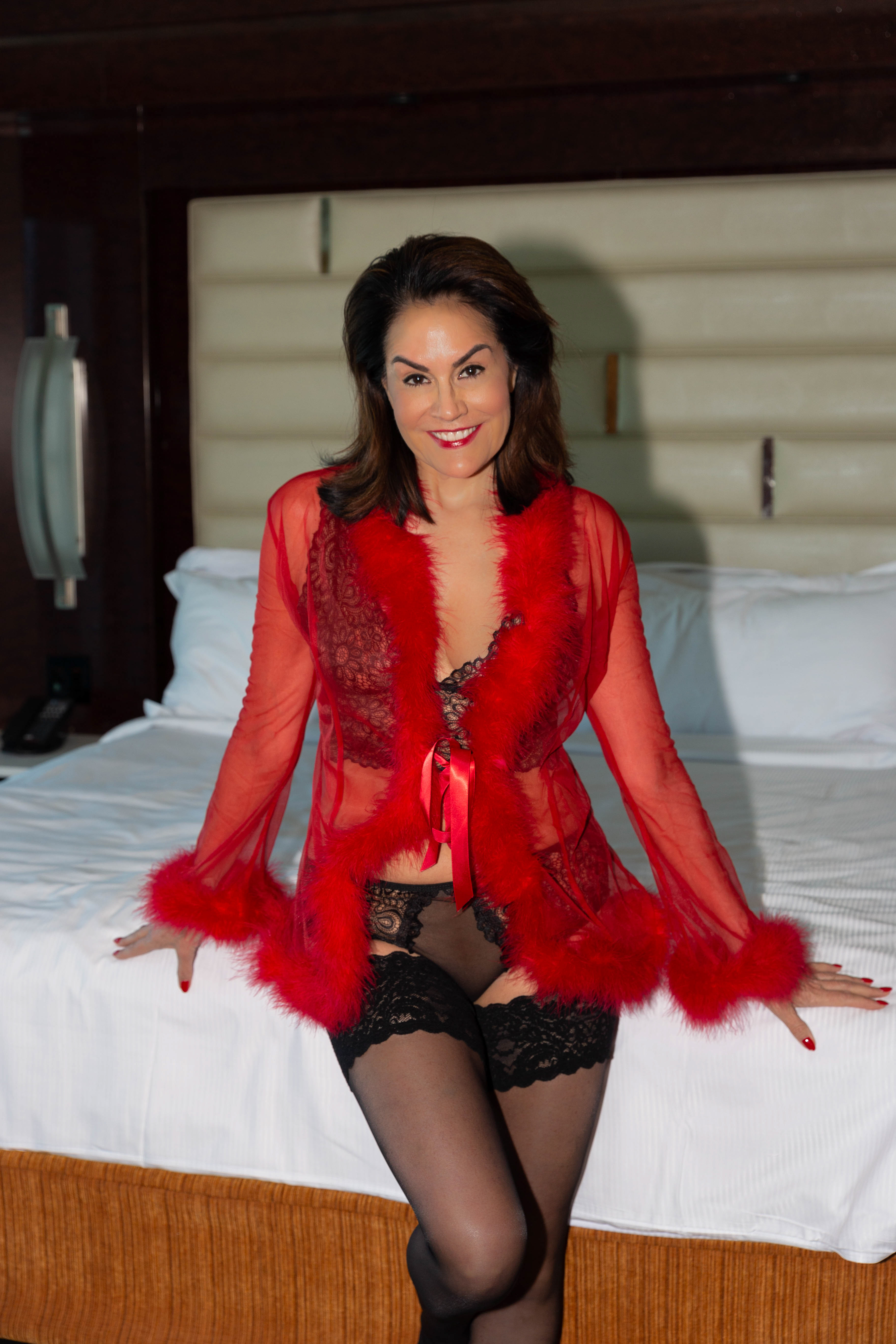 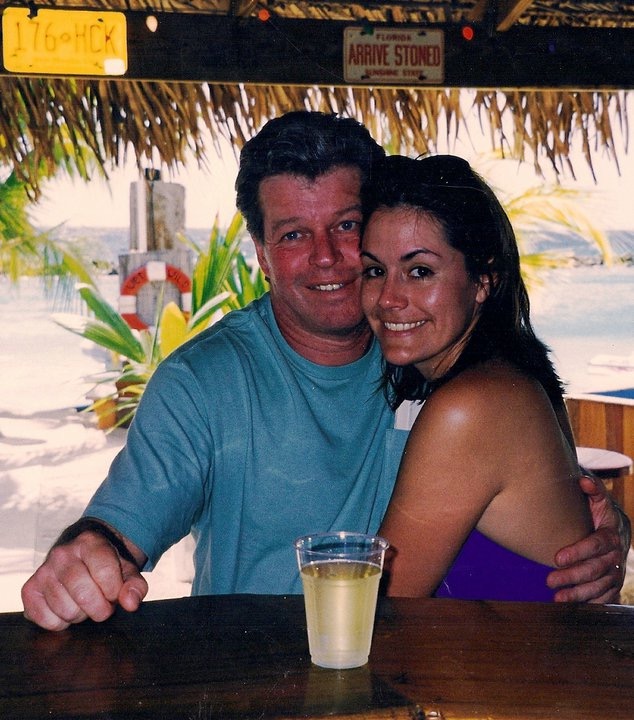 Since indoor restrictions eased on May 17, Gweneth has bedded three married lovers.

She explained that one was a rich hotelier, whose business has suffered due to lockdown and he has been at home bored with his wife.

The mistress described the sex as “electric” and said they “made love all night” and “feasted on champagne, strawberries and oysters through room service.” 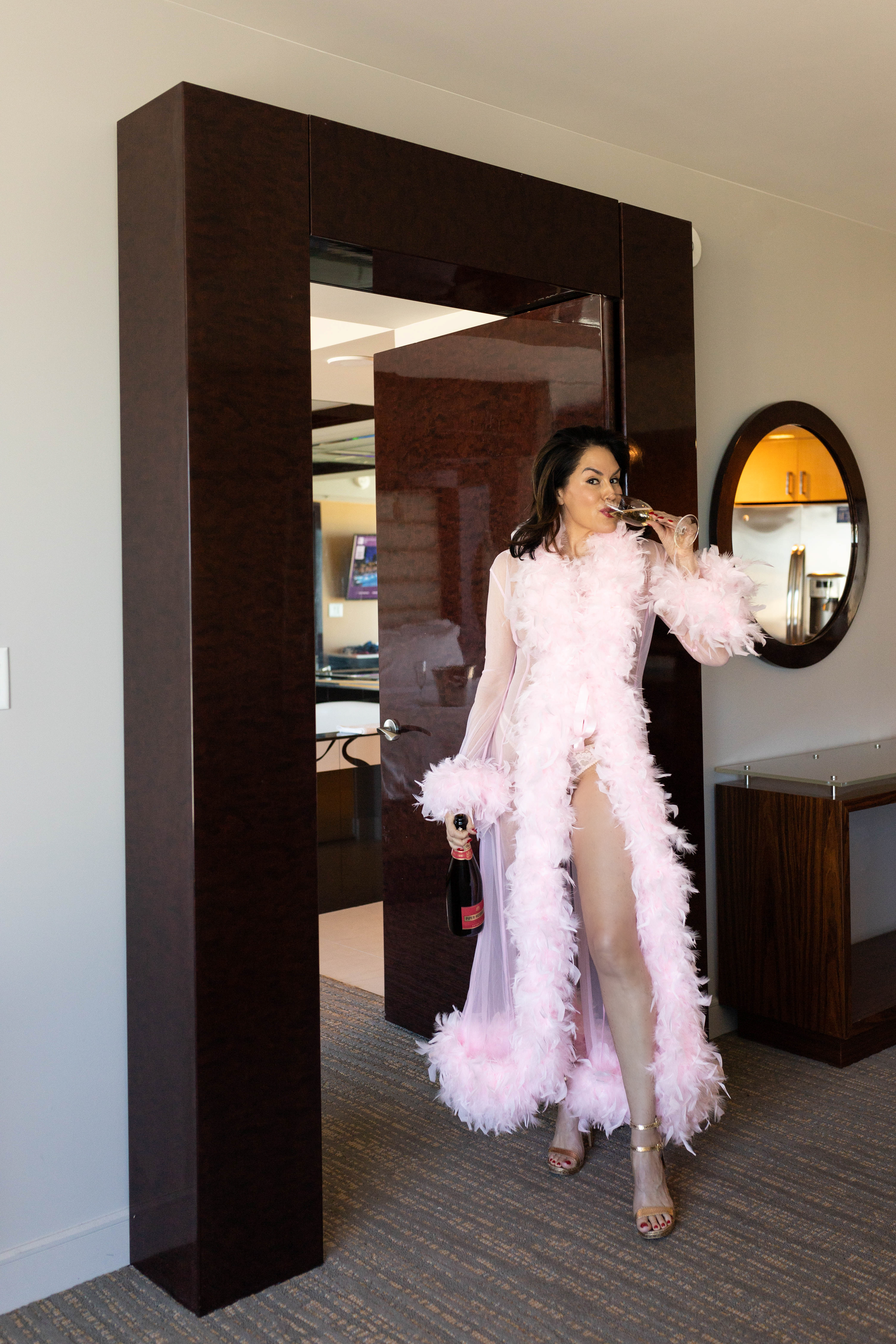 Gweneth said she meets up with him “every quarter” for a night of love-making at his hotel, and called him her “three-month man.”

When restrictions eased on the Monday, she bedded a hedge fund worker on the very same day – and they made love three times before going out for dinner.

More than a year of pent up sexual frustration is being released and there has been an explosion of affairs over the last few weeks.

The third husband she hopes will become a regular over the next few months.

She previously said she loves getting presents from her lovers.

“It's great,” she confessed. “The gifts are in abundance, Agent Provocateur, Champagne, jewellery. 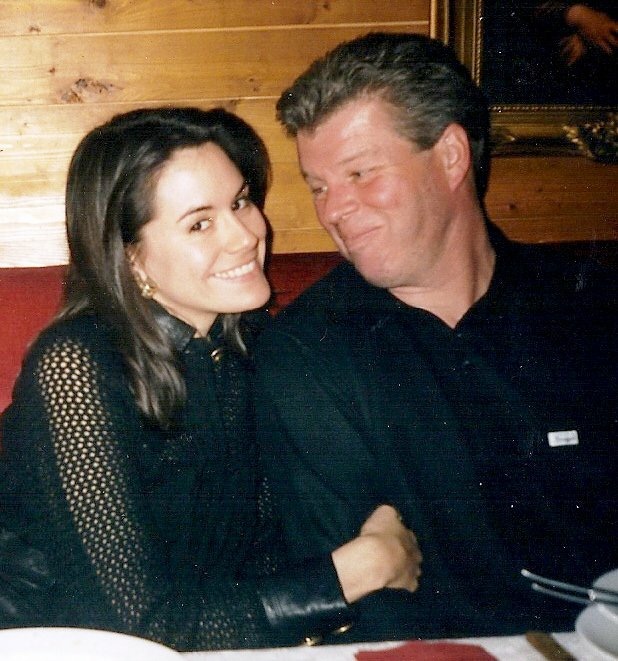 "I've been given diamonds, a tennis bracelet from Tiffany, a ring from Boucheron, a Tiffany necklace.

“One Christmas, I was in California with my family and a gentleman sent me a fur coat via Fed-Ex.

"I've had gentlemen buy me art and Jo Malone candles, I have them all over my home in London and California. I have an Amazon Wish List and when I was running a marathon recently I had one man send me a Fitbit, another a pair of trainers and a third running gear.

"I don't ask for any of this, they just do it because they love me and what I'm doing. When men are buying gifts for their spouses at Christmas, they might see something they think would look lovely on me.

"I'm a different type of woman. I'm an international businesswoman, many of them have wives who are stay-at-home mums." 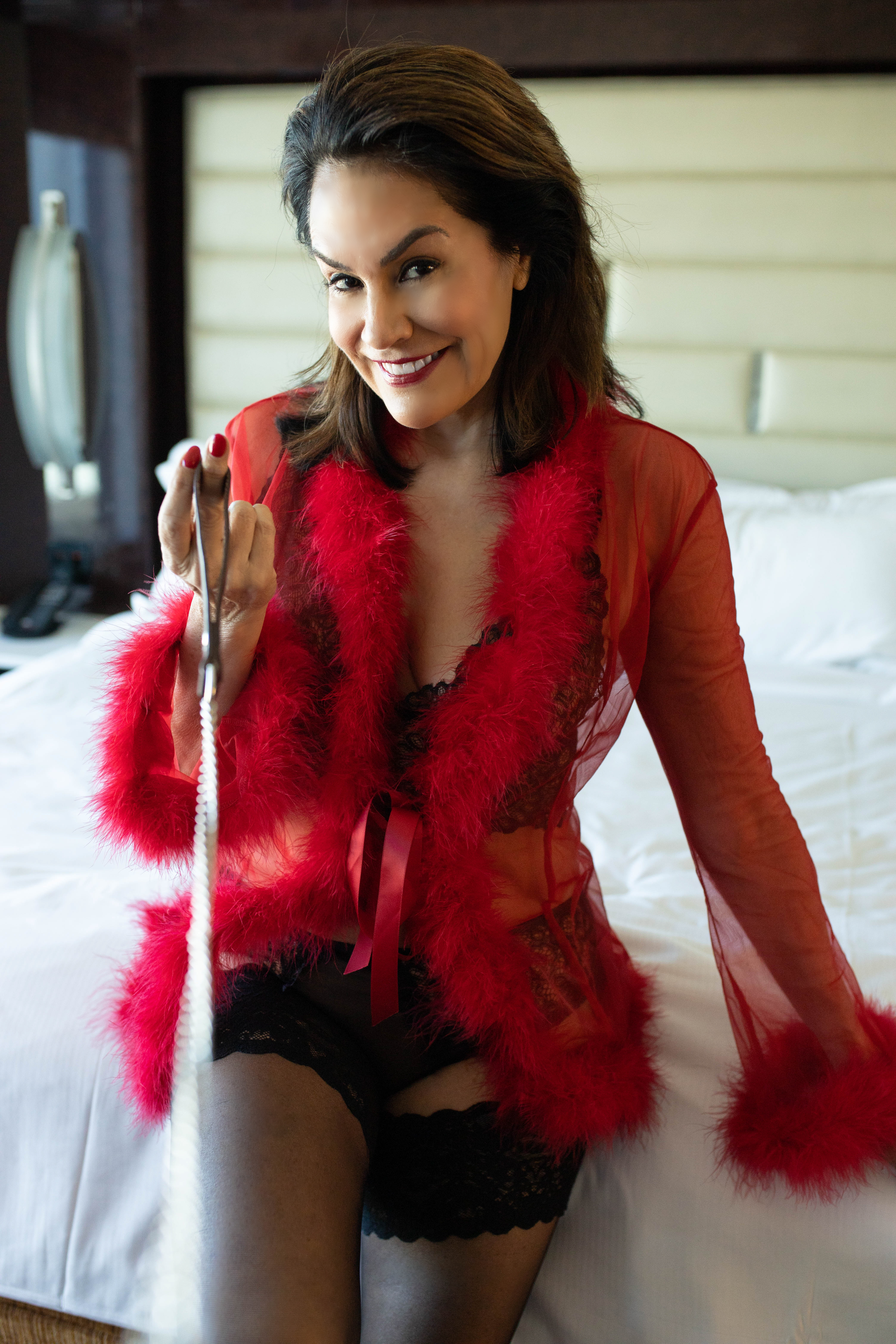 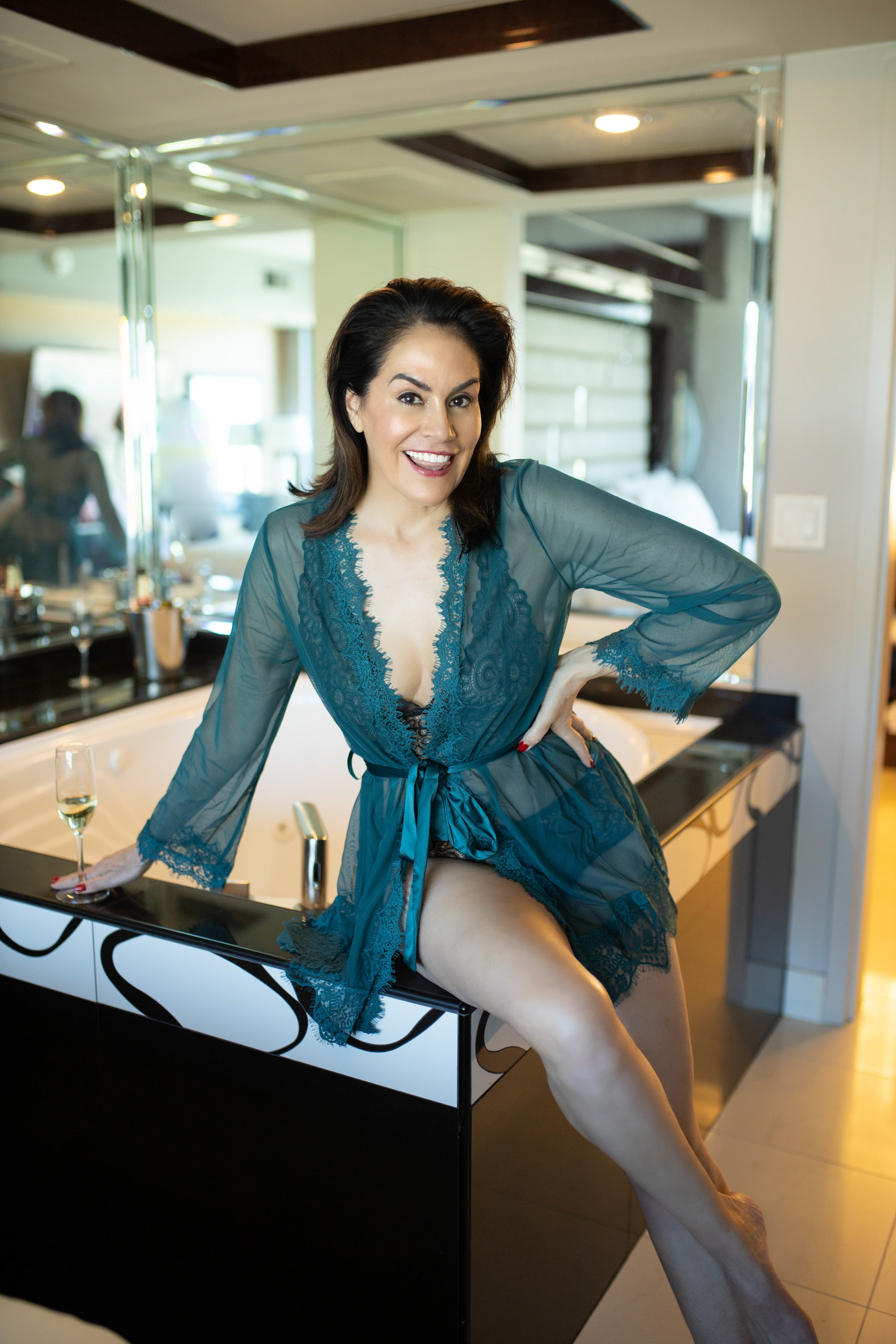 She dresses up, or lets her clients dress up, performs S&M – basically does what they want.

“There’s loads of people out there who love it,” she explained.

Brunette Gweneth has been exclusively dating married men since 2008, when she joined Illicit Encounters dating site following the death of her husband.

“I always loved S&M,” she admitted. “I had a master in my teens but quickly realised I preferred being in control. I then gravitated towards people who were the same as me… birds of a feather.”

Previously, a woman said she was desperate to get the vaccine so she could cheat with married men.

We shared the secret signs your bloke’s a cheat & why ‘peacocking’ is the biggest tell of all.

In other relationship news, this woman revealed how to tell if your partner has an active Tinder account.