AN IRISH traveller has revealed that non-travellers are always judging her and that she doesn’t know why they are scared of her.

Mandy Marie Gavin, who has over 18k followers on TikTok, shared a video expressing “when people are afraid of you because you're a traveller”. 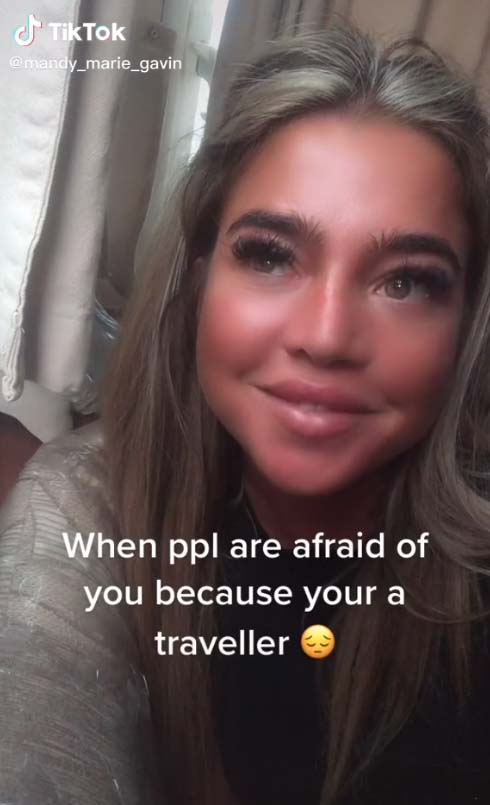 She captioned the video: “It’s sad.”

Mandy then comments back saying how she is actually a “really nice person.”

She has shared many other videos talking about the traveller life, and said how she has been called an “inbred (SIC) b****d”.

Shocked at what she gets called, people have responded her with support with one writing: “pay no heed to negative comments, u (SIC) are beautiful and anything said other than that is just jealousy”

FABULOUS BINGO: WIN A SHARE OF £15K IN SEPTEMBER

There are many videos on her TikTok where she talks about the travelling community, including how proud she it to “be a traveller” and why they keep plastic on their seats in their caravans.

She says: “In a caravan, like 90 per cent of them, you can’t actually remove the material, so if it gets stained or if something spills on it, that’s it, it gets ruined and I just wouldn’t be able to look at that.

And some people loved the savvy idea, with one saying: “I would love them on my sofa, thank (SIC) its a great idea.”

Another said: “Who else grew up in the 80s/90s with plastic on your couches? My mother had sense. I'm sick of washing mine.” 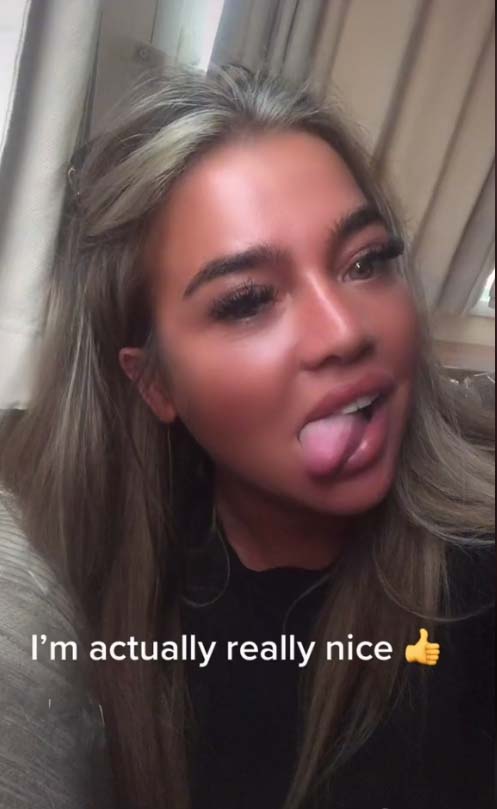 And this 18-year-old traveller is married, living in a caravan stuffed full of clothes.

Plus we shared how a traveller mum throws daughter, 10, a party so she can meet a husband – and is fine with her getting pregnant at 14 too.

09/05/2021 Fashion Comments Off on I'm a traveller, people judge me & are always scared of me – I don't know why as I'm really nice
Recent Posts