A SHOP assistant has revealed she is infertile at 21 – leaving her feeling "like an 81-year-old woman" with no sex drive.

Molly-Jane Williams realised she was going through menopause when she started having hot flushes during a shift at Tesco, just two years after finding a cyst on her ovary. 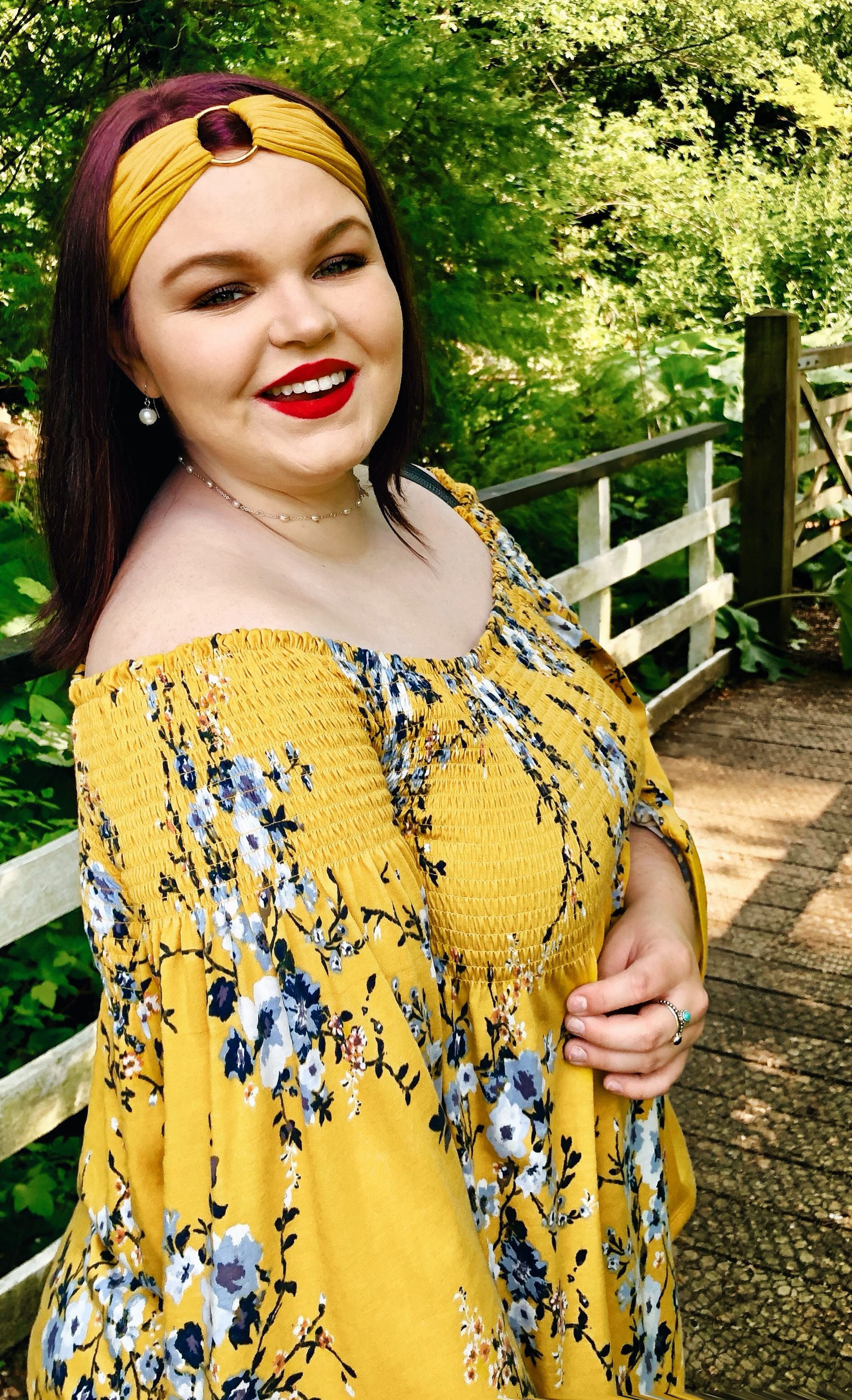 Molly-Jane, from Dorchester, Dorset, spoke exclusively to Fabulous Digital about her ordeal – and how it affected her relationship with her boyfriend of three years James, 25.

She revealed: "I had absolutely no sex drive. I felt like an 81-year-old woman, I wasn’t ever in the mood.

"That was difficult but James was so understanding – he realises it’s not my fault.

"He’s been incredibly supportive throughout everything I’ve been through. 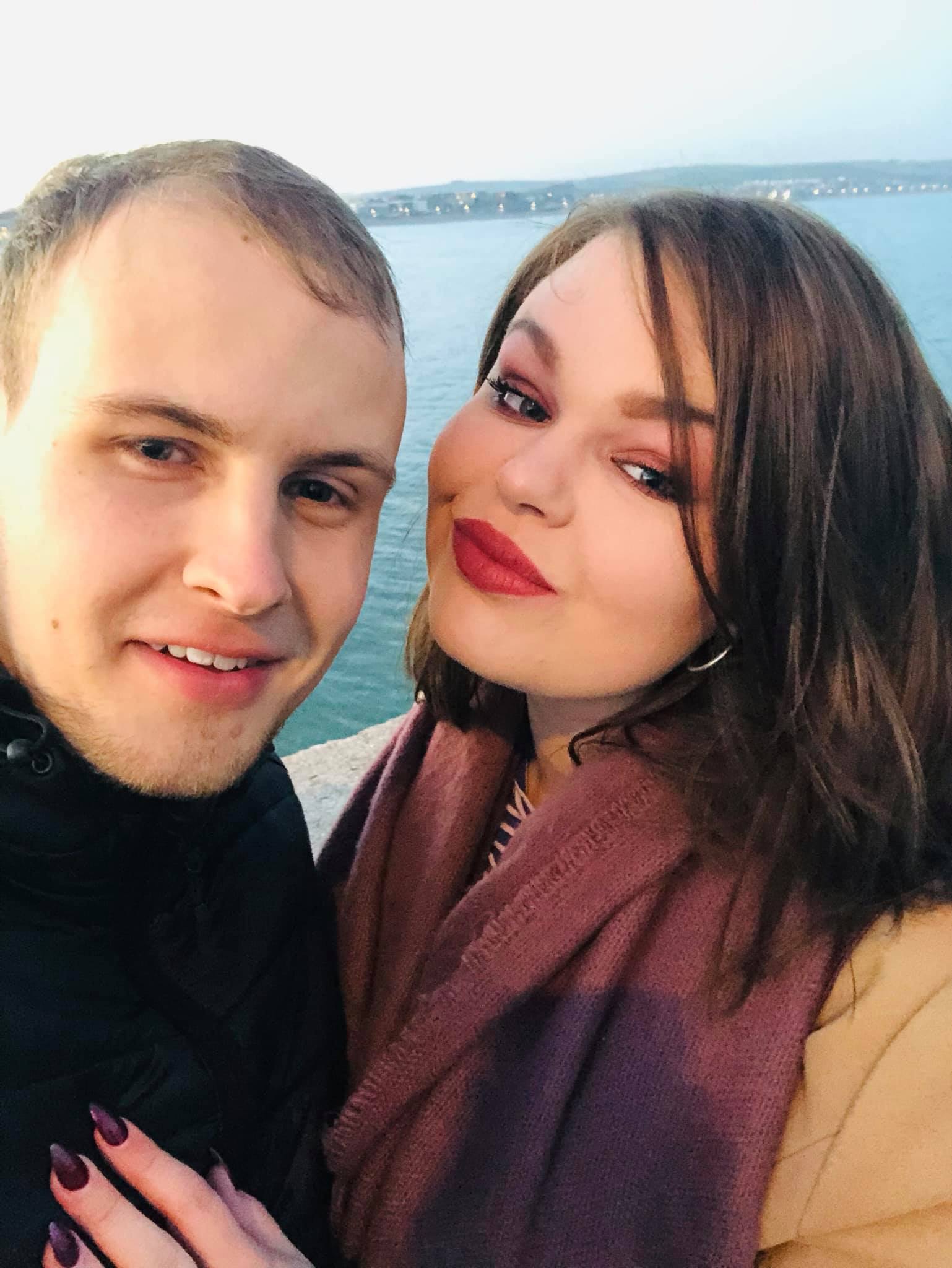 "It's like everything's gone back to normal with our sex life and we're back to the way things were.

"But it’s been a real rollercoaster.

"My emotions have been all over the place – especially when I found out I wouldn’t be able to have my own biological children.

I had absolutely no sex-drive. I felt like an 81-year-old woman, I wasn’t ever in the mood

Her periods were so heavy that she was going through several sanitary pads every hour, and so painful she could barely walk.

She said: "They were never that bad before and suddenly they were so heavy.

"I was getting through a lot of sanitary towels and they were agonising.

"They were so painful I was being sick, paracetamol wasn’t working because I was throwing it up.

"Some days I couldn’t get out of bed. It got so bad I took myself to hospital but the doctors couldn’t see a problem." 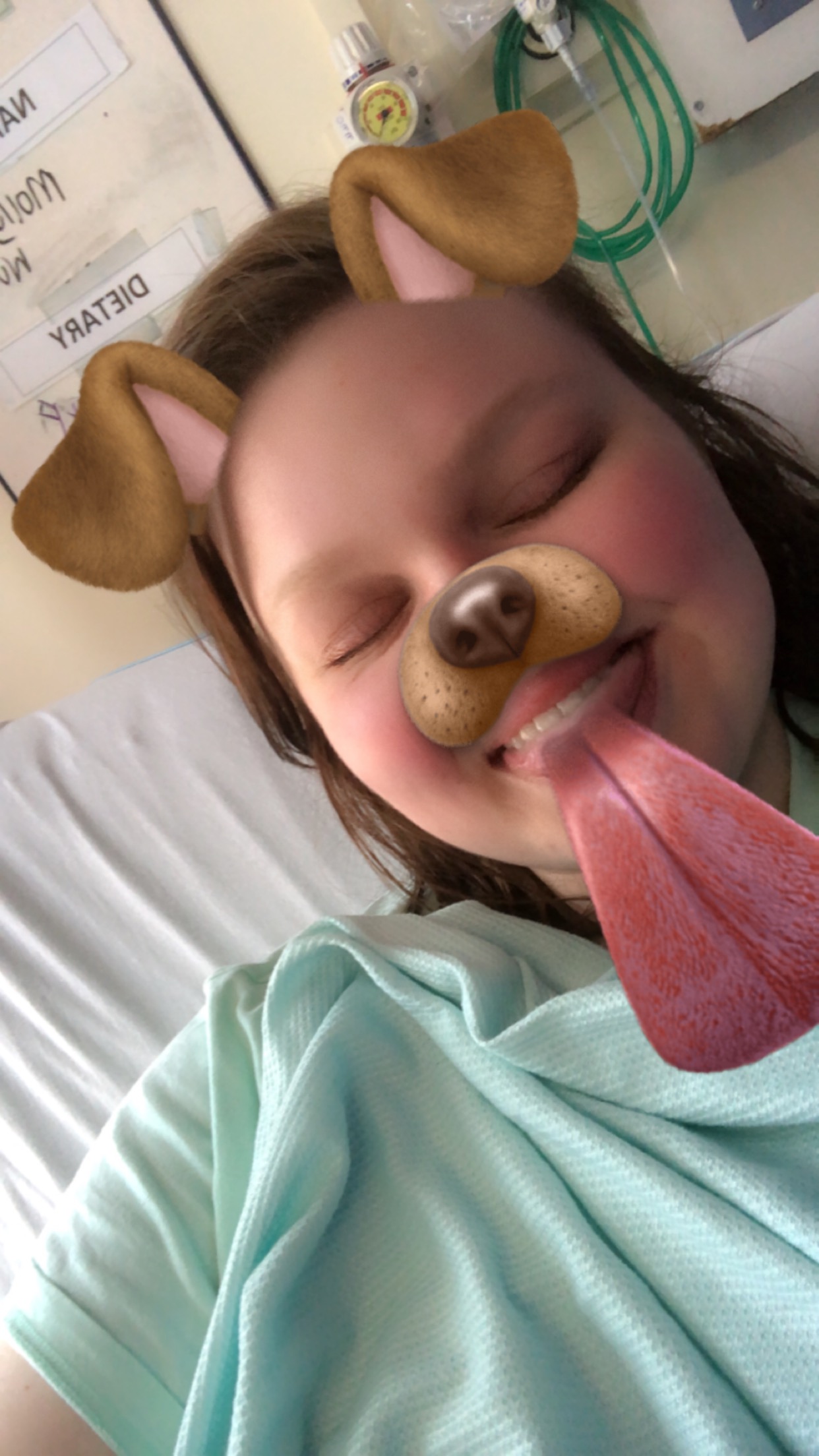 Doctors found a non-cancerous 10cm cyst on her left ovary but decided to monitor it.

The cyst ruptured in May 2017 and Molly-Jane was sent for an emergency op to remove it – along with her ovary.

My periods were so painful I was being sick. Some days I couldn’t get out of bed

She said: "The pain started in the morning when I was at home and got worse throughout the day.

"I was being sick every five minutes so my mum called an ambulance.

"The cyst had twisted around my ovary and cut off the blood supply.

"Doctors tried to remove it but they had to take the whole ovary.

"I was so relieved it was just on one and wouldn’t affect my fertility." 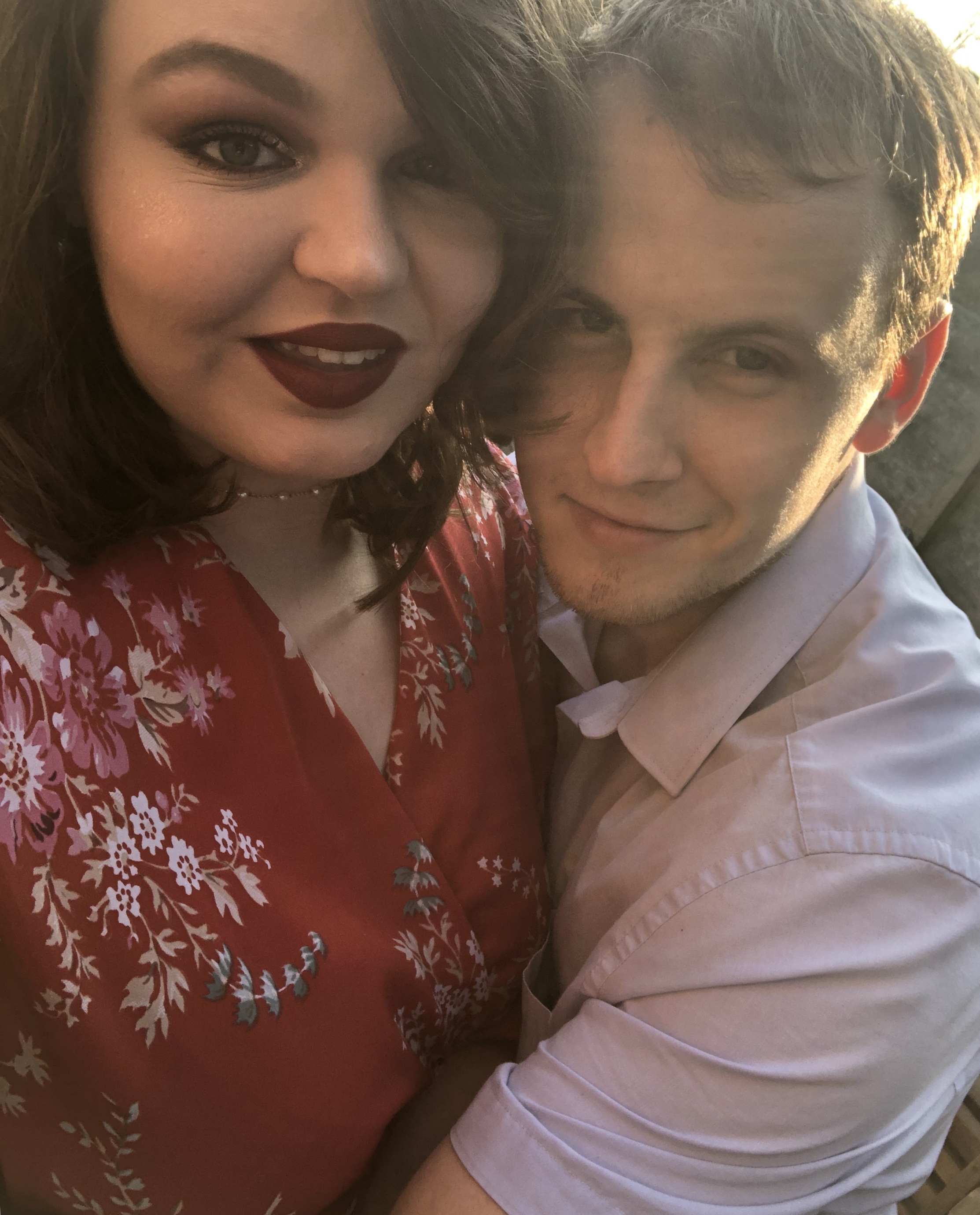 When the pain returned in January 2019, on the other side, doctors found another 8cm cyst on her right ovary.

This cyst also ruptured and, although doctors were able to save the remaining ovary, the trauma to Molly-Jane's reproductive system triggered early onset menopause.

She said: "One minute I was fine and trying to get on with my life and the next I was back in hospital.

I was so shocked when they told me it was the menopause. That’s something older women go through. I'm only 21

"This time they got rid of the cyst and managed to save the ovary but about two months later, I started getting weird symptoms.

"I was having trouble sleeping and waking up covered in sweat.

"I was at work in Tesco at the time and my colleague saw me getting red and sweaty." 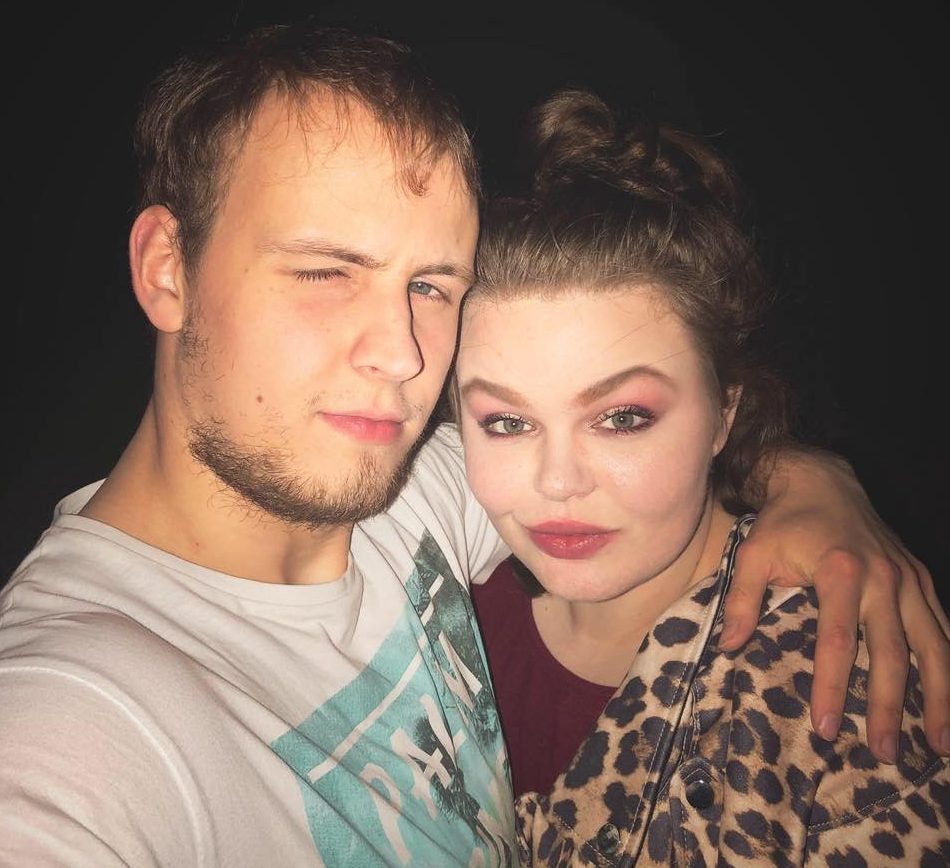 An ovarian cyst is a fluid-filled sac that develops on a woman's ovary.

They're very common – most women produce at least one naturally every month, which go away on their own.

In these cases, you may experience:

The vast majority of cysts are non-cancerous and do not stop you getting pregant, although they can make it harder to conceive.

If you need an operation to remove your cysts, your surgeon will aim to preserve your fertility whenever possible.

In March of this year, doctors diagnosed Molly-Jane with early onset menopause – and she was put on hormone replacement therapy to help manage her symptoms.

She was gutted to learn she can't have her own kids, but is holding out hope for an egg donor.

She said: "I was so shocked when they told me it was the menopause.

"That’s something older women go through. I'm only 21.

"It was tough to hear that I’ll never have my own children, but I’m grateful that I’m still able to carry a baby.

MOST READ IN REAL LIFE 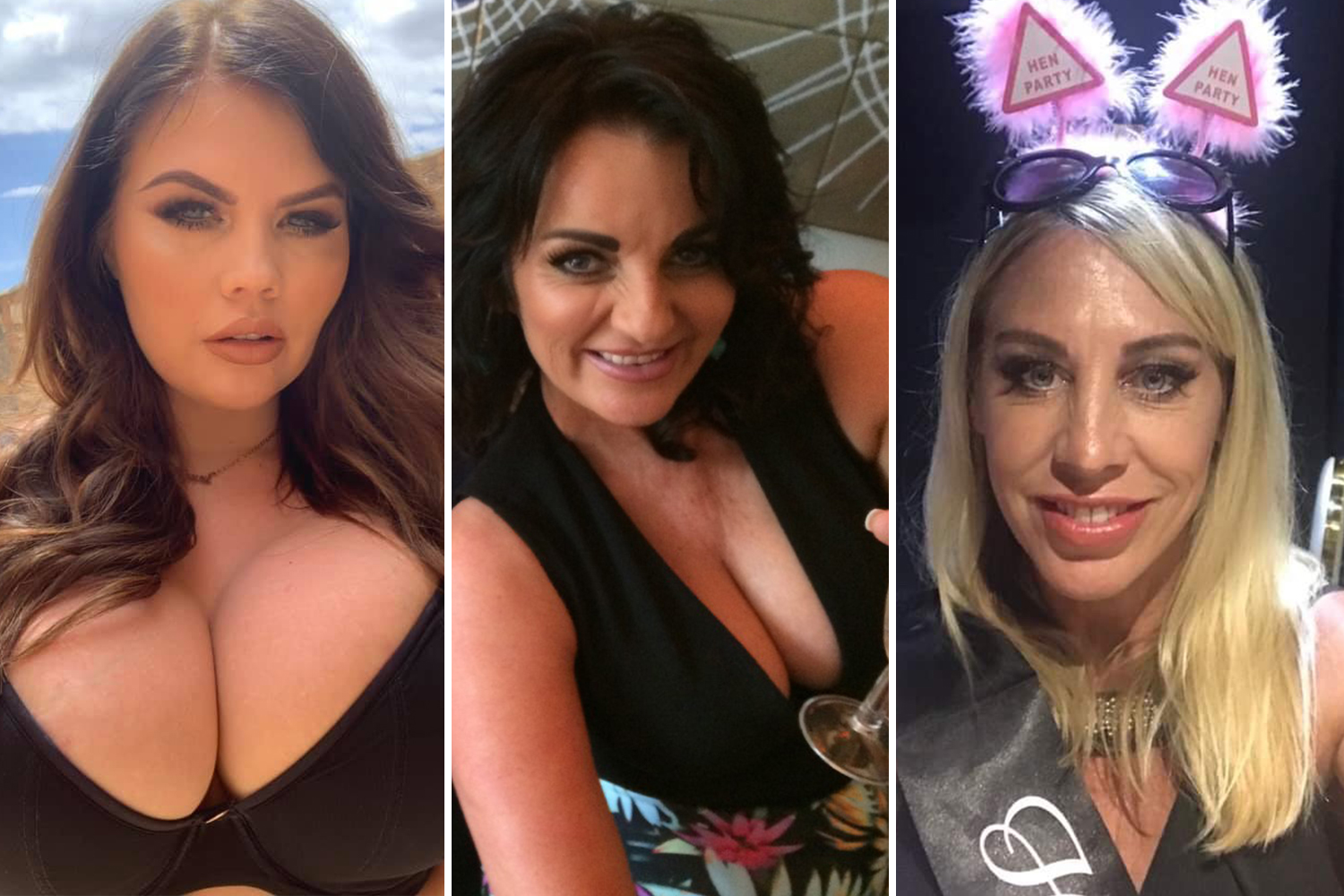 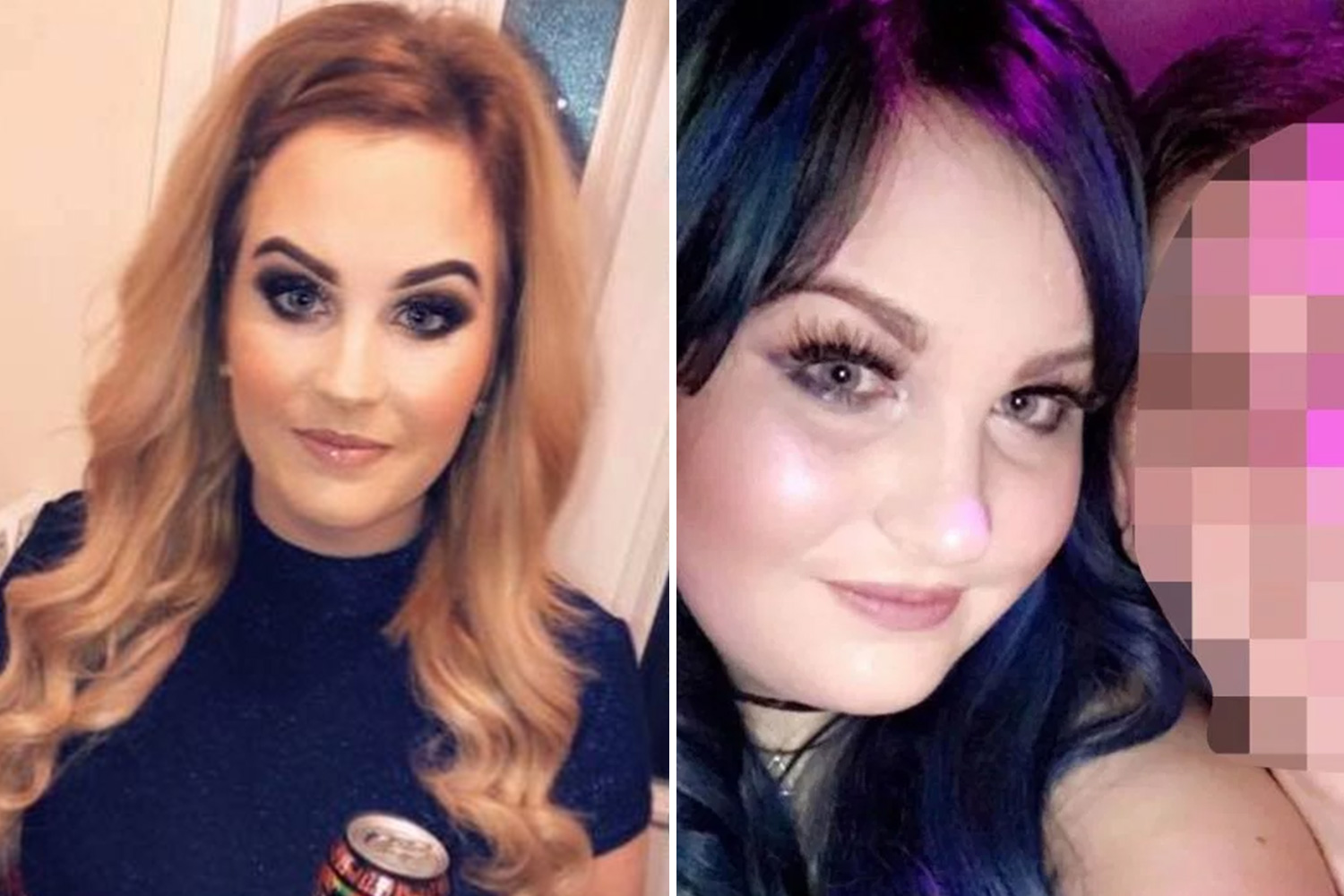 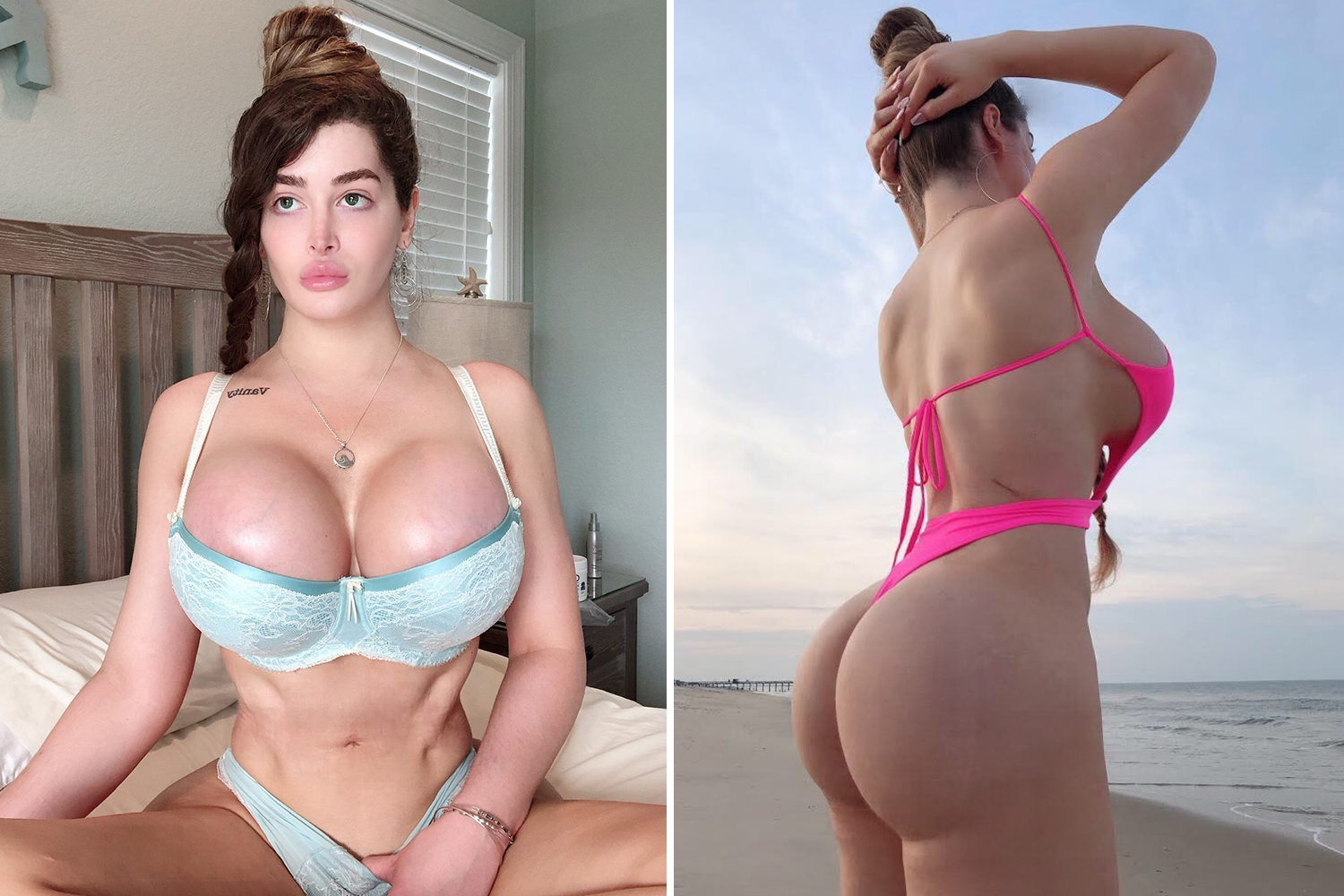 "I still have a womb – so I’ll hopefully be able to use an egg donor.

"I want to raise awareness to help others who may be going through the same thing.

"If you’ve had a change in your periods you should get it checked out. The sooner, the better."

We previously spoke to a mum who had a menopause at 29 – but had a miracle baby using £23k IVF and a sperm donor.