WEEKLY drops of new clothes catered to their personal taste and top secret style consultations : the Love Island girls are living the dream when it comes to their summer wardrobes.

With over 3.3 MILLION Brits tuning in to the 2019 launch of the hit reality dating series, it's no wonder brands are desperate to dress the Love Island line-up – and this year, it was e-tailer I Saw It First who won the role of official fashion partner. 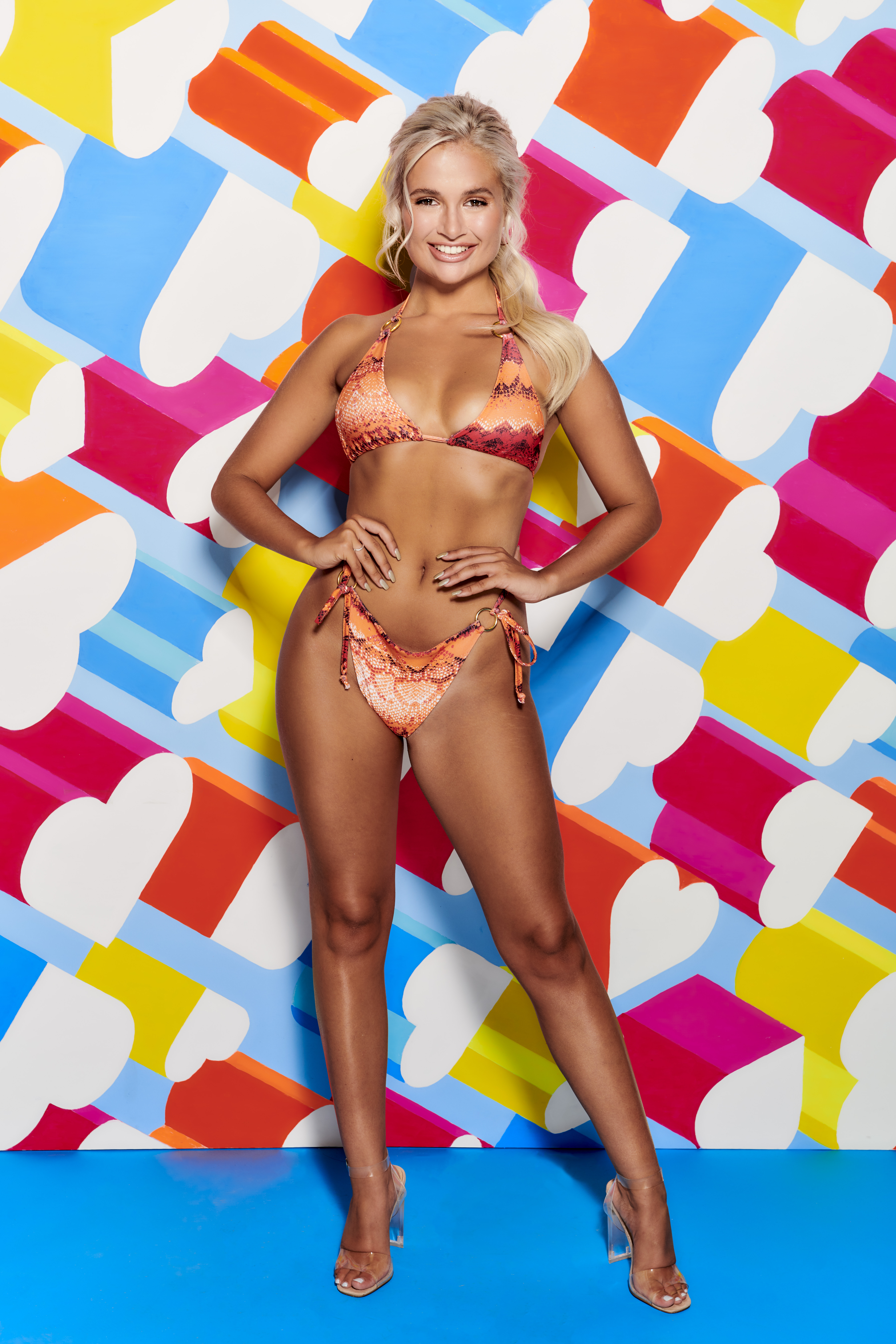 Speaking to Fabulous Digital, the I Saw It First team revealed what actually goes in to the Islanders' wardrobes and which girls are driving sales through the roof.

Before the girls headed into the villa two weeks ago, the brand's PR manager James Apsley-Thompson revealed that each of the contestants had a "top secret" meeting with the contestants to gauge their personal style.

He explained: "We set up a fake showroom in London and it was all our current collection of swimwear, day wear, evening wear, accessories and shoes.

"One by one, the girls went through the collection with us and told us what they did and didn’t like. What trends they would wear what ones they wouldn’t. Just to get a sense of what their style is." 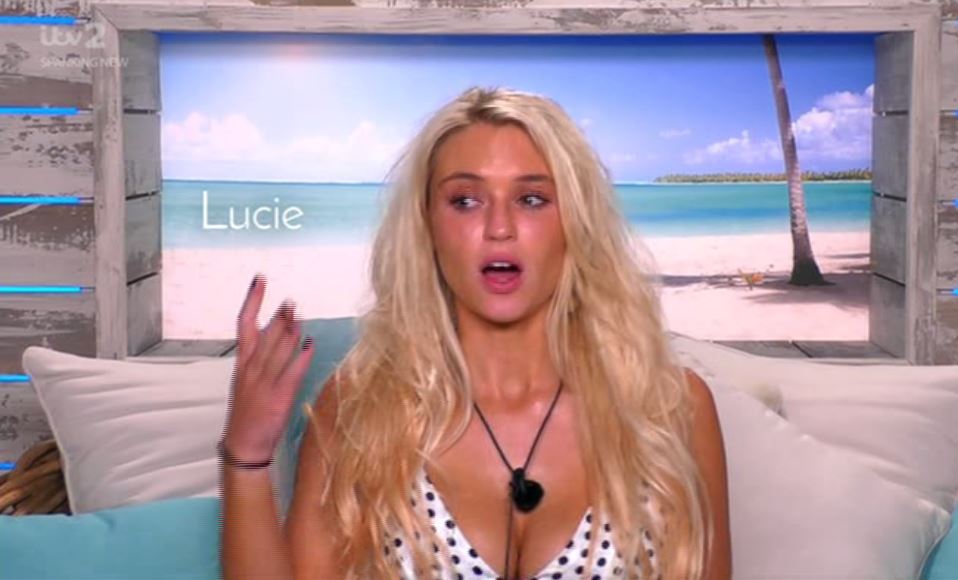 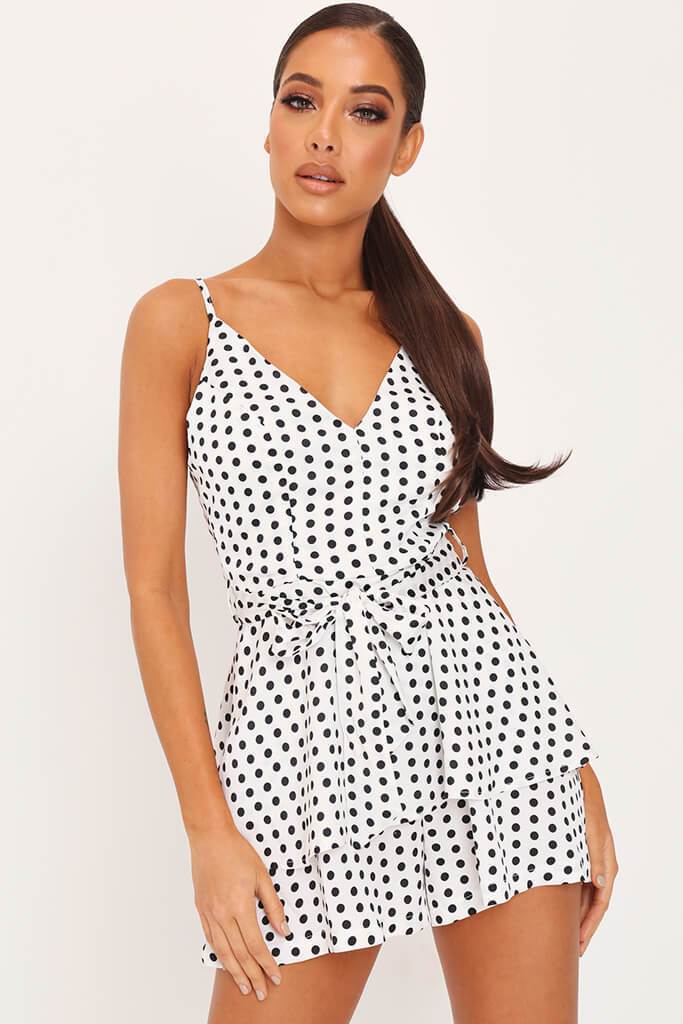 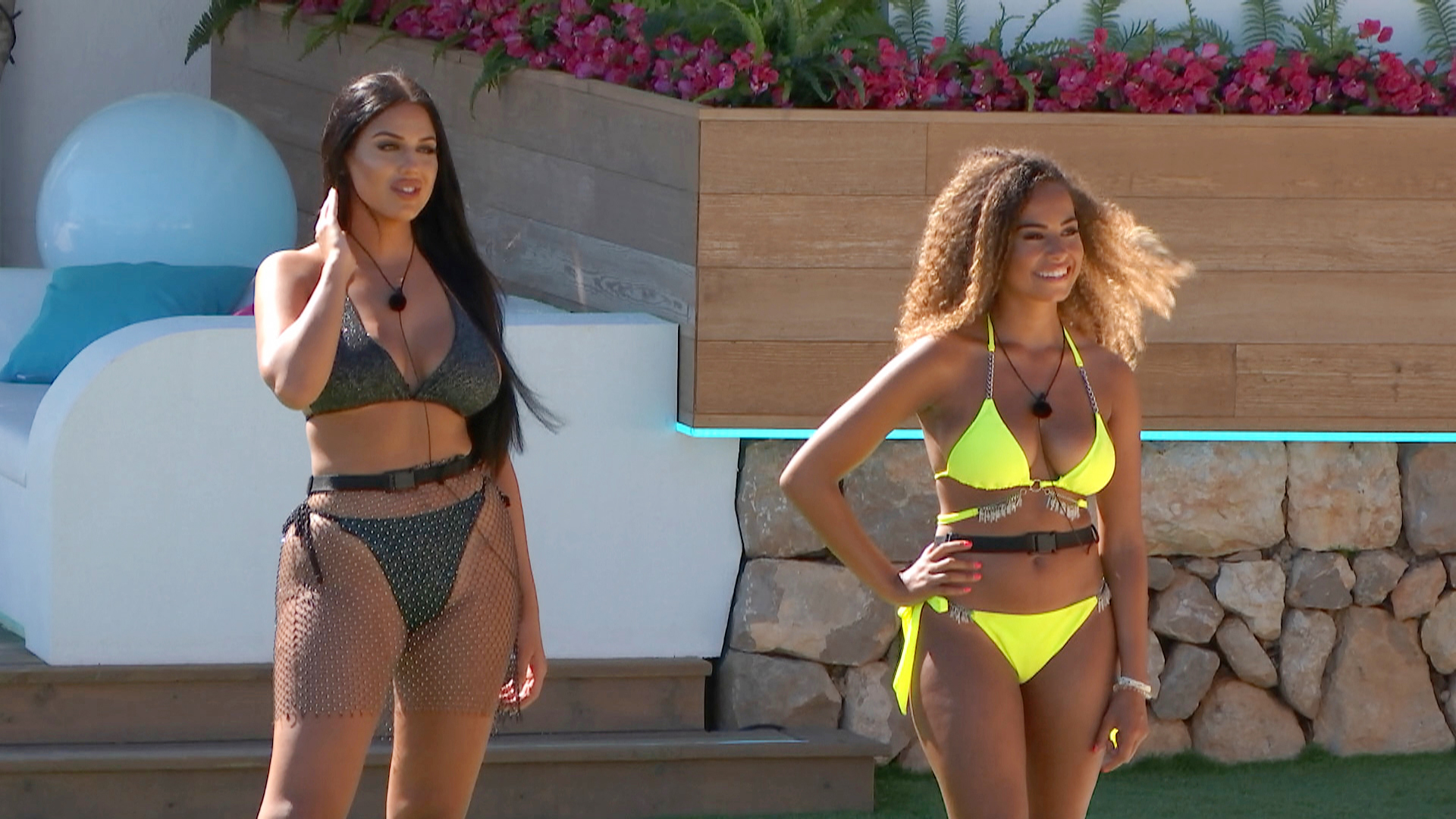 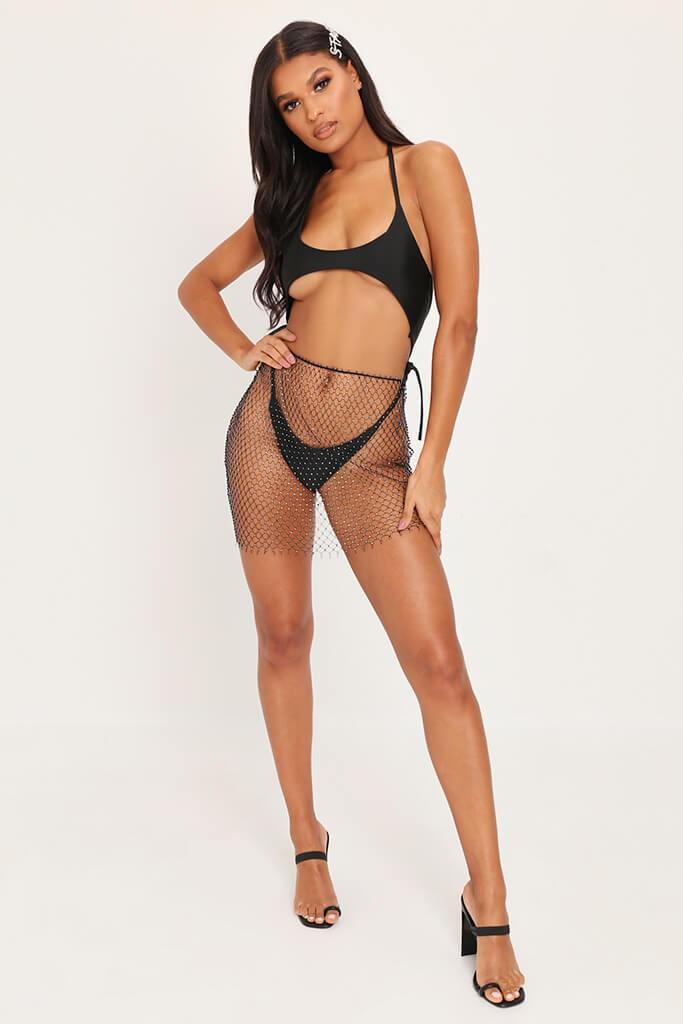 After this, the I Saw It First stylists assembled a package of key items for the girls to take in to the villa with them.

But while the brand hopes that they'll find something to wear either round the pool or firepit, what the contestants actually wear on a day-to-day basis is entirely up to them.

James added: "They can take their own suitcase in at the start so there's no guarantee that they're going to wear any of it.

"They might have fifteen bikinis in there that are from our competitors so there’s nothing stopping them doing that but once they’ve worn off those they are going to want something new." 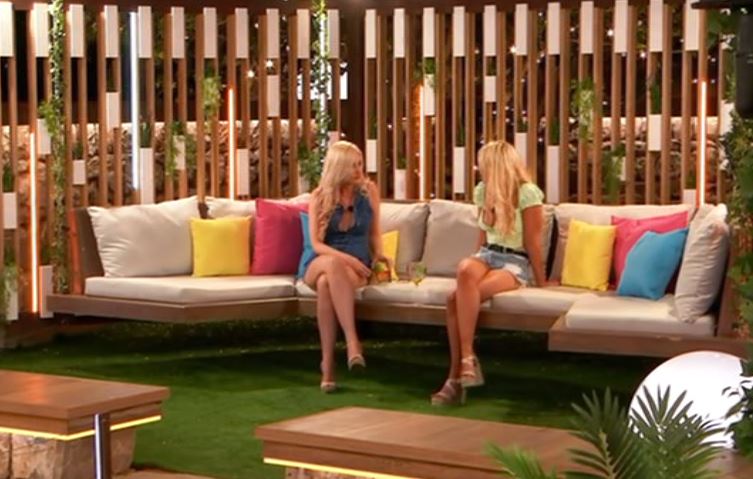 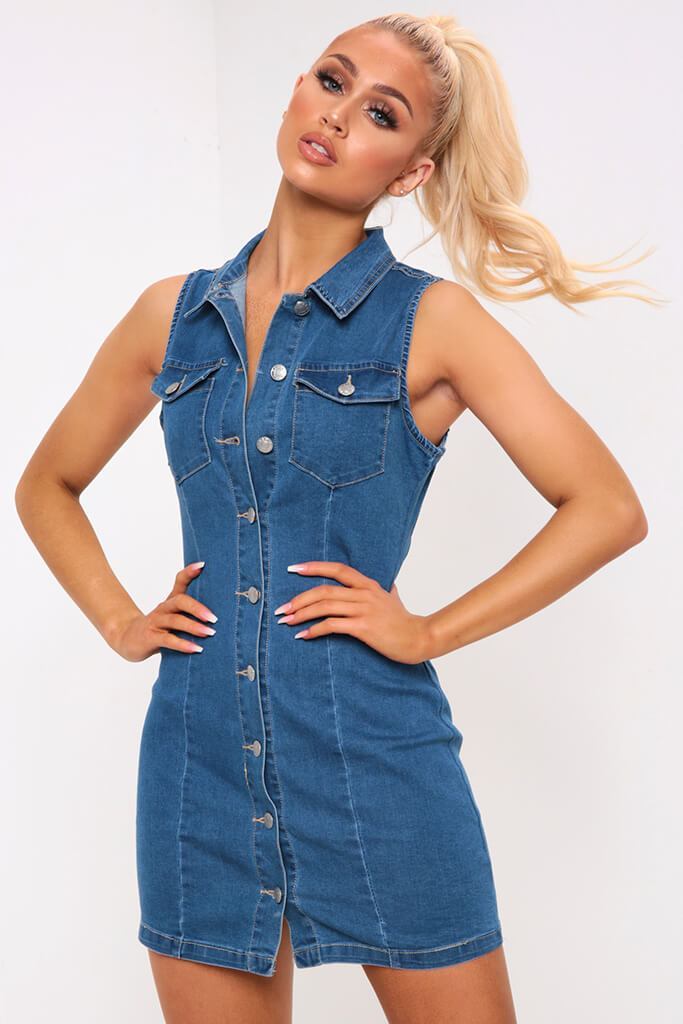 However, James is hopeful that we'll start to see the girls dress entirely in I Saw It First as the season progresses – especially as the brand drop off weekly care packages of clothes based on the Islanders' style consultations.

He added: "Once a week, we as a brand drop off a bag of clothes with 15 things in that were new that week which is a tailor package for that girl. So between six girls, that's around 60-90 items we send in."

The weekly wardrobe giftings consist of "swimwear, everyday wear like cover-ups and denim shorts" as well as some dressier options for the girls to wear in the evenings too.

But as Love Island's official fashion partner, I Saw It First exclusively dress the contestants for dates and outings outside the villa and send in extra items for the girls to choose from. 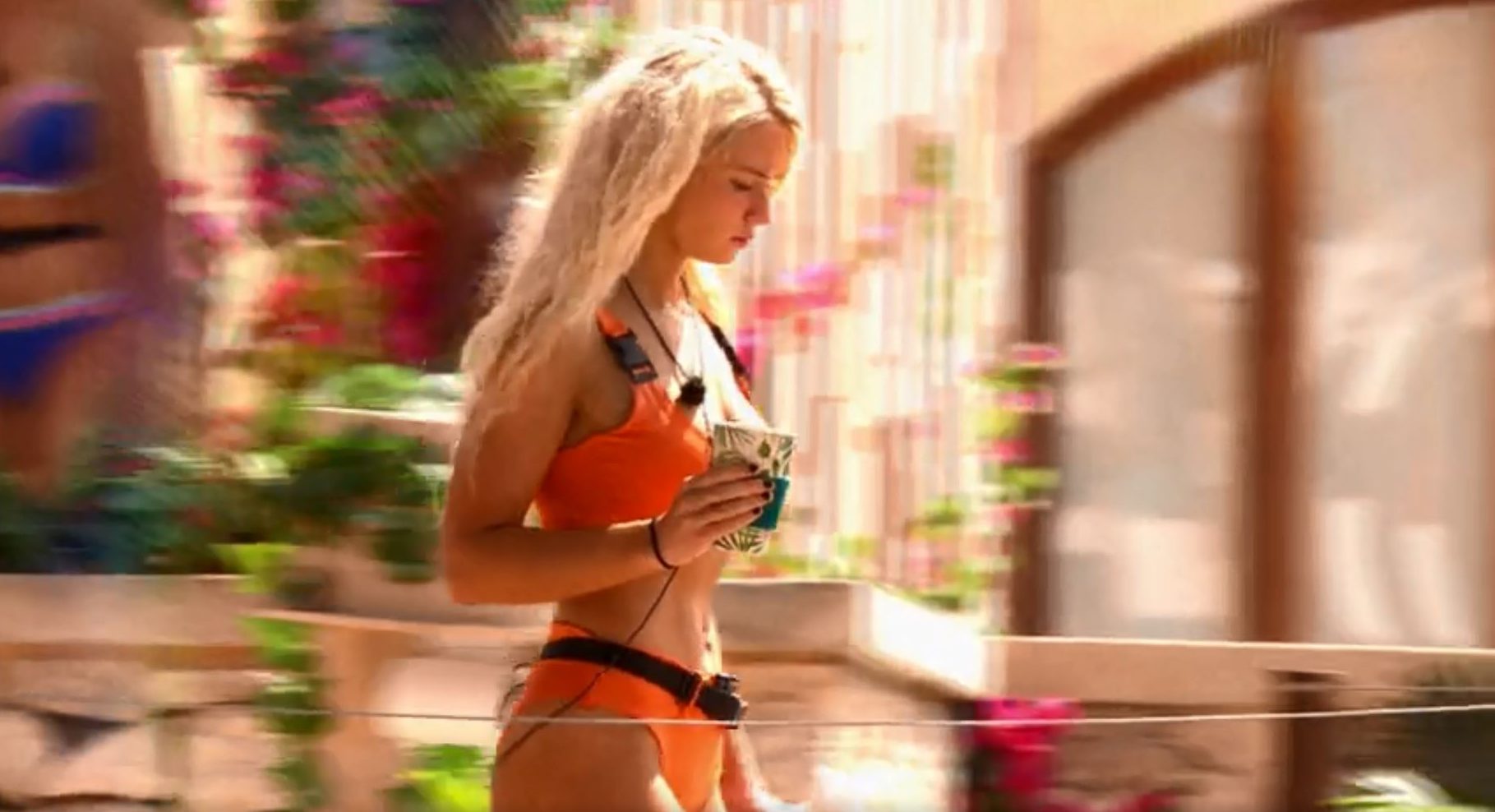 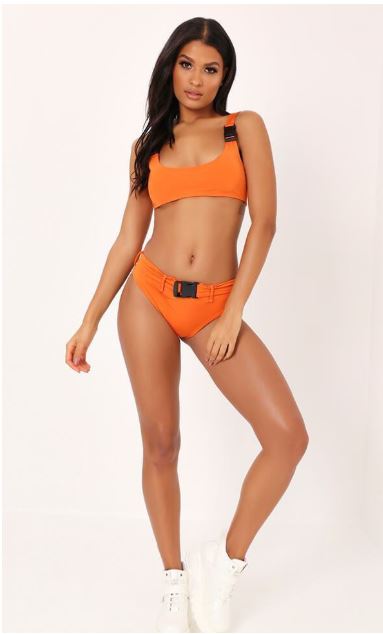 And from what we've seen so far from some of the fiery contestants, it will come as no surprise that they were VERY involved in choosing which items they want to wear in the series.

James commented: "Molly-Mae said she really liked tailoring and neon so we made sure to put those items in her bag."

Praising the 19-year-old influencer's "daring" sense of style (which stems from her fashion blogging background), the insider added: "She definitely knew what she wanted, knew what she would and wouldn’t wear. She's she’s just very comfortable in her personal style."

In contrast, self-confessed "tomboy" Lucie "seemed a lot more laid back about it all. She said she likes to wear denim most of the time." 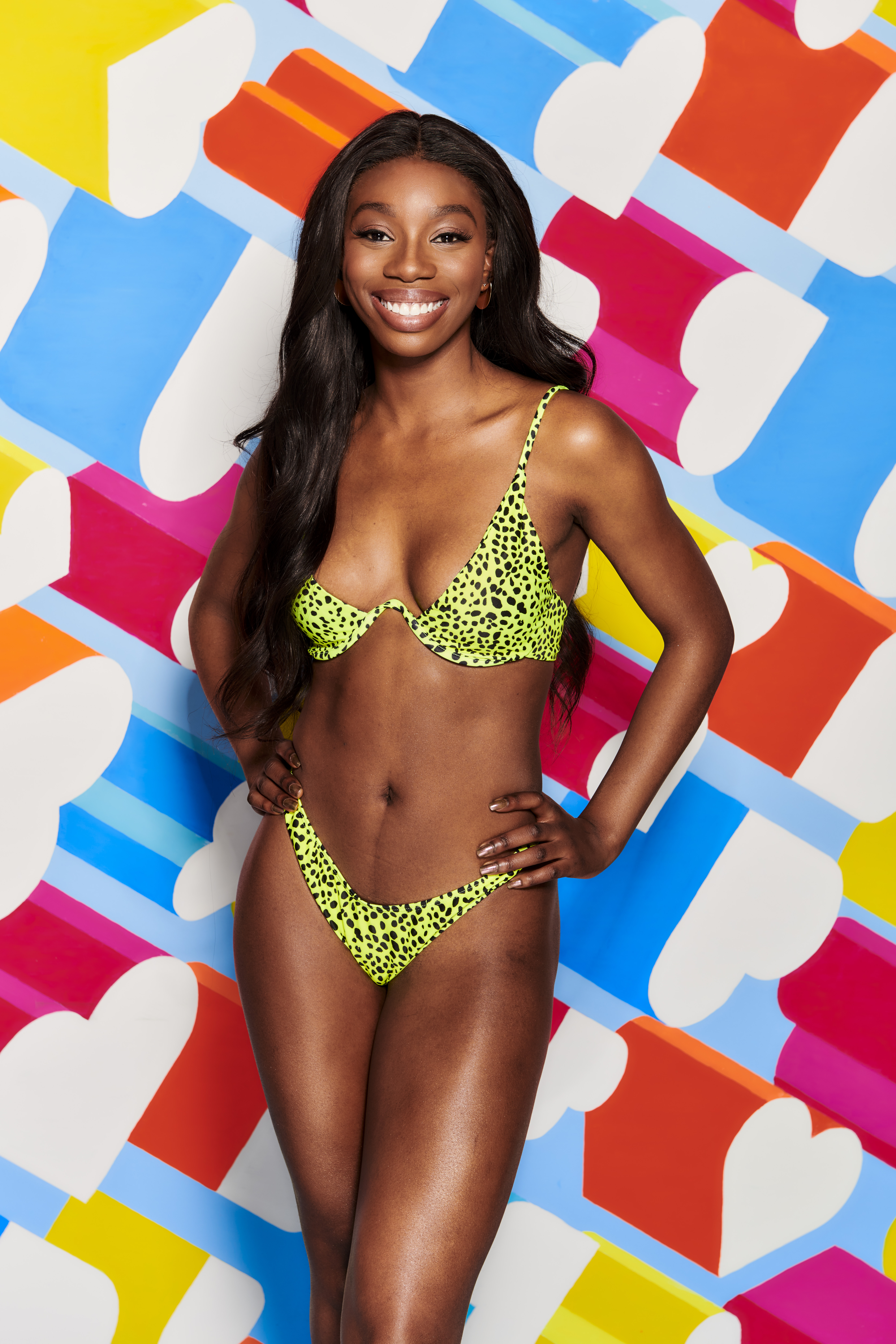 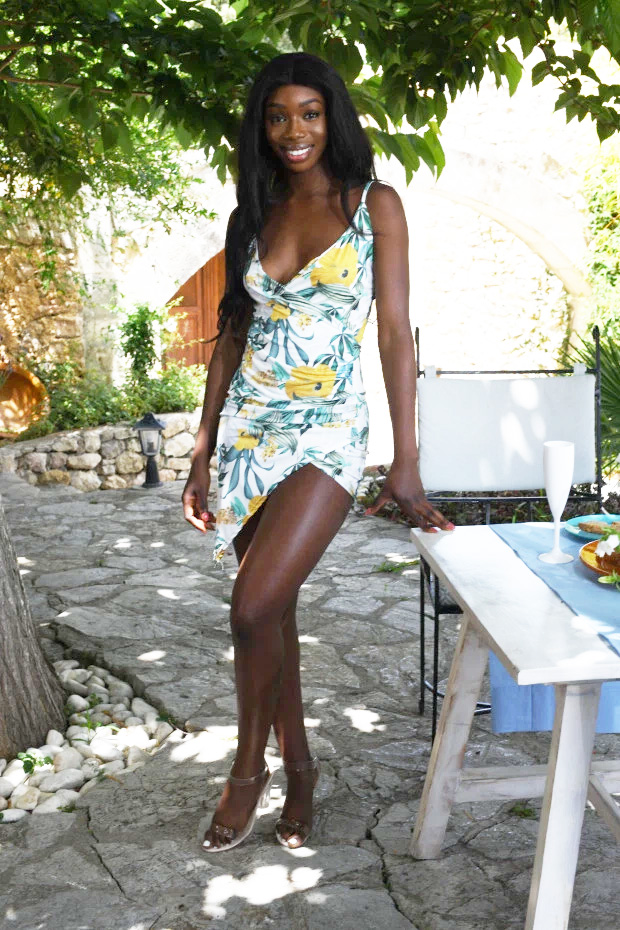 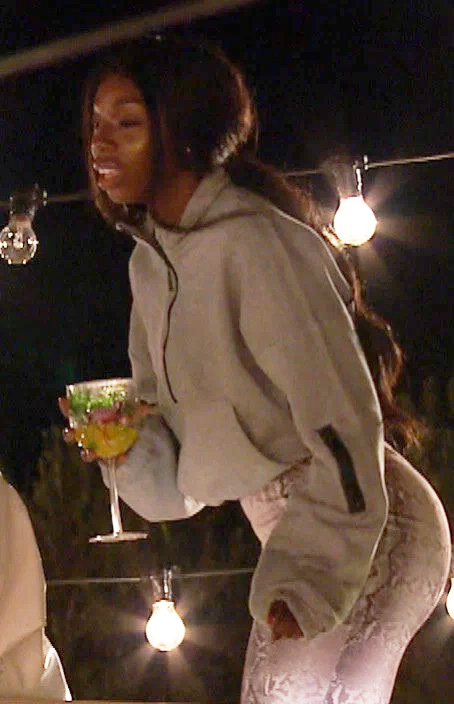 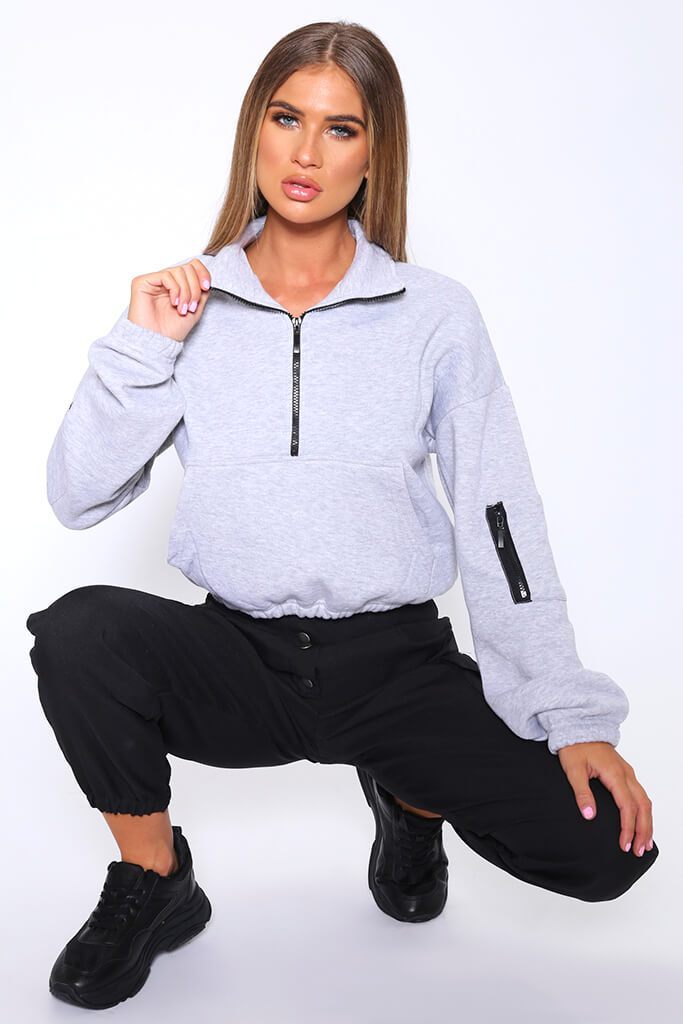 Although it's still early days for the I Saw It First partnership (it's easy to forget we're still only two weeks into the eight week Love Island run!), there are three girls who are driving the site's sales: Lucie, Mollie-May and -much to our delight – Yewande.

After the scientist wore the brand's £30 wrap dress for her date with new boy Danny, the standout piece (unsurprisingly) flew off the shelves.

James said: "When Yewande went on her date, the white floral dress she wore sold out overnight. That's the quickest in sales we've had so far." 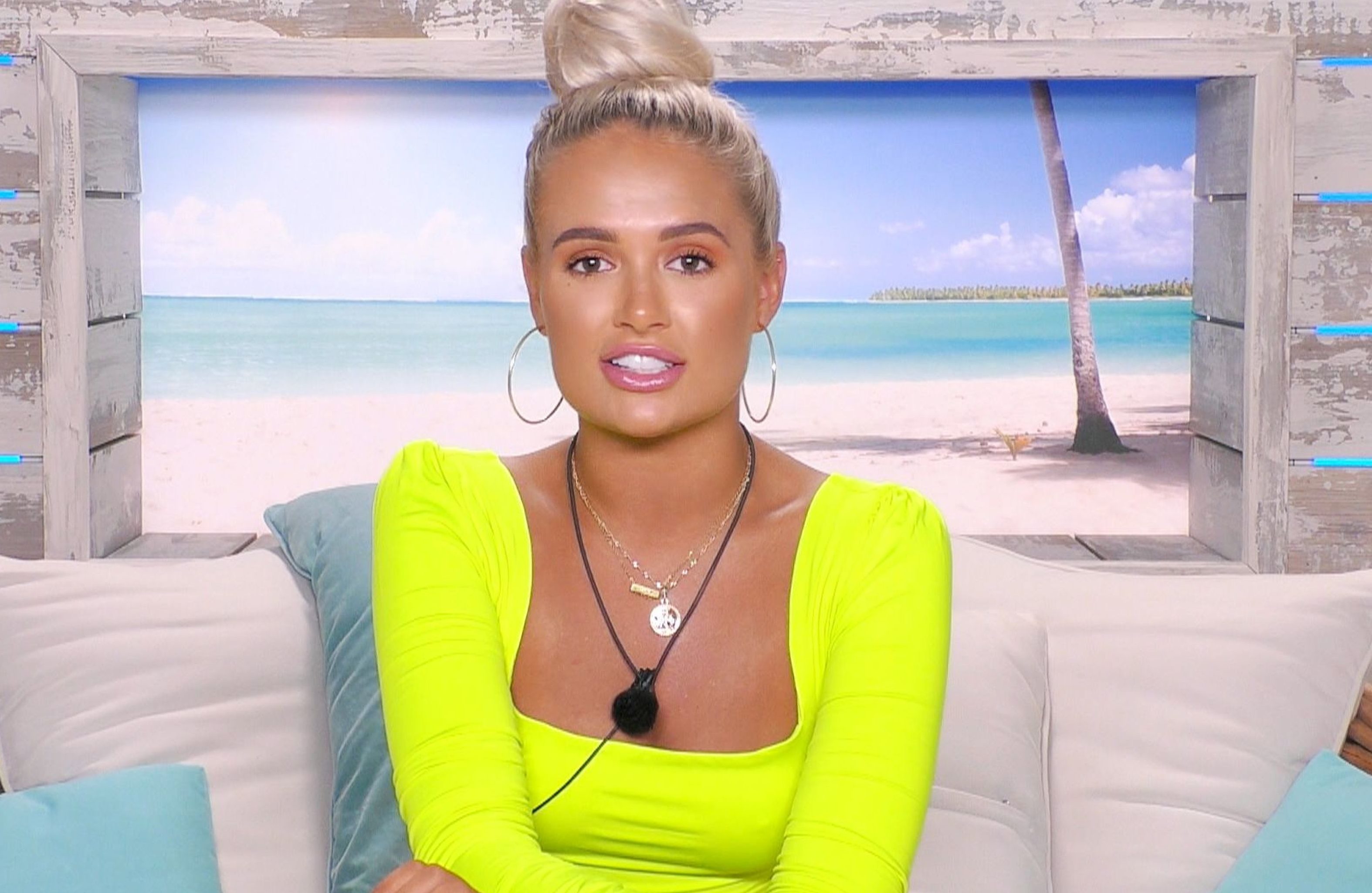 The Doctor will see you now

But it's the I Saw It First adverts which have also been driving revenue too – with the brand being blown away by a 2,400% spike in visits to the site during the first Love Island episode this season.

What's more, James also says that Molly-Mae "is the one people notice" and are consistently searching their site for her outfits as soon as the show airs.

So although they may unlucky in love at the moment, there's no denying Molly-Mae and Yewande are winning the Love Island style stakes…

In more fashion news, Missguided is selling a bikini for ONE POUND for a limited time only.

And Nike has been accused of "normalising obesity" with plus-size mannequins in their London store.

Plus the first sexy "period proof" pants that are leak-proof and reusable for 18 months have been unveiled by a design student.

06/14/2019 Fashion Comments Off on Inside the Love Islanders’ wardrobe, including ‘top secret’ style consultations, weekly bikini drops and why Yewande is the best dressed
Recent Posts