“I’m not going to lie, I’m excited,” she said. “It’s a big deal. I mean, it’s been a long time coming. So, for it to finally happen is so surreal, to walk through the door and see your name up. It’s just so cool to see it in L.A.”

Raised in Santa Barbara, Calif., Fisher made a name for herself in New York, where she opened her flagship store in the Flatiron district in 2014.

“We’re a self-funded brand, so it’s been, you know, sort of this labor of love,” she continued. The shop was expected to open in the spring of 2020, as first reported by WWD. “We’ve had the space for a long time, but due to COVID-19, we’ve just been having to kind of wait on the opening.”

Located at 450 N Canon Dr., the 1,200-square-foot space is amid prime Beverly Hills real estate. Off South Santa Monica Boulevard, it’s two blocks from Rodeo Drive, near eateries like Wally’s Beverly Hills and down the street from Il Pastaio.

“I just thought we should be in a spot where people are eating and drinking and running errands,” she said of the new address. “I didn’t want to be too far East. I didn’t want to be too far West…It’s a great part of Beverly Hills to be. People are lunching, doing things. I just want to be convenient for everybody. It didn’t have to be in like the cool hotspot. That’s just not who we are. I wanted to be somewhere great, that’s easily accessible, which is who we are as a jewelry brand.” 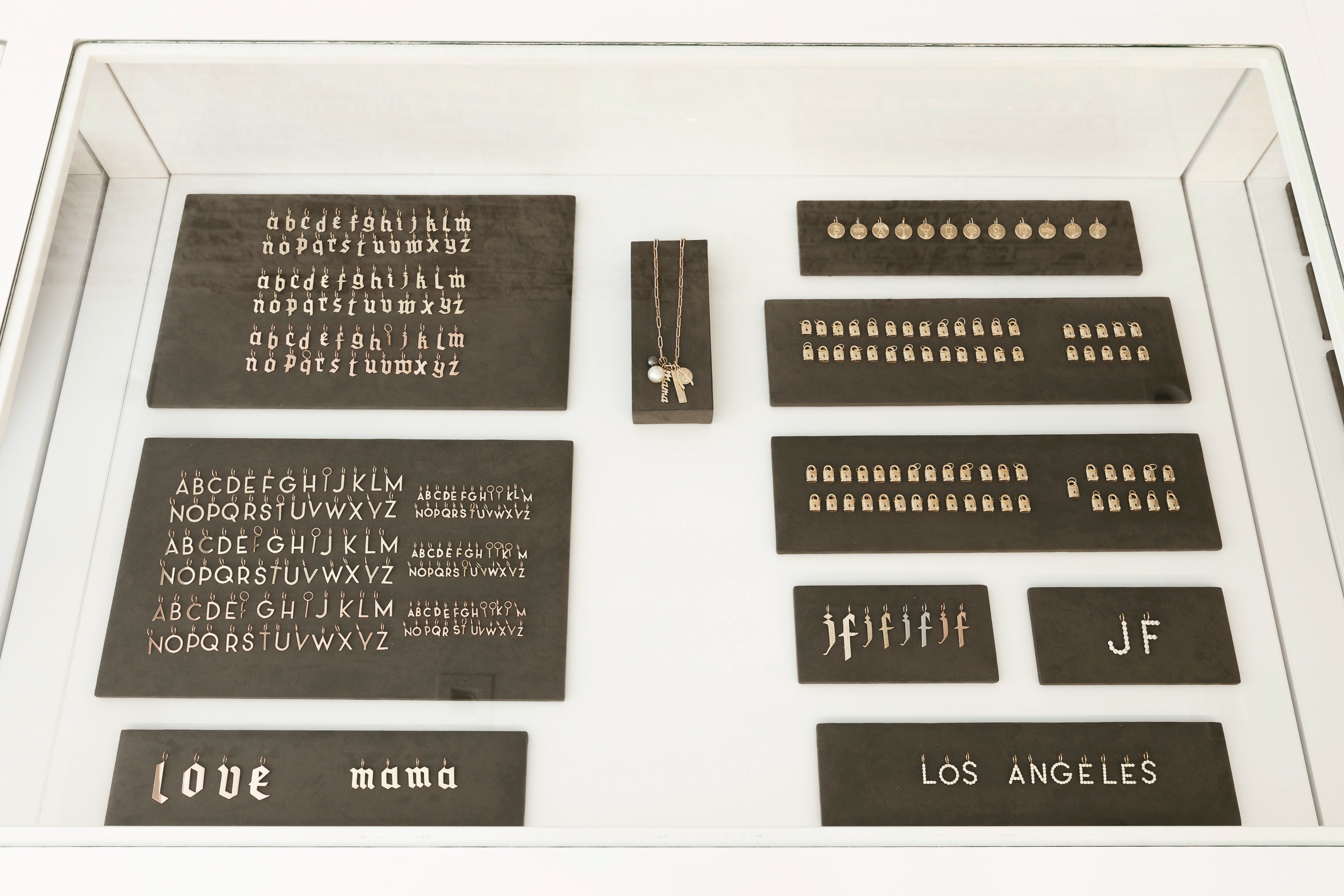 The full line is available in-store, including custom jewelry. Courtesy

“Everything is there,” said Fisher of offerings.

She attributes the direct-to-consumer business’ survival during the pandemic to her more casual designs, which can be dressed up or down: “We’re really fortunate that the type of jewelry we make is jewelry that people want to wear every day. You know, we’re not so precious that you wear one time and put it away and don’t wear it unless you’re going to an event. The jewelry that we make is jewelry purposely to be worn daily.”

The store is currently open by appointment only and allowing two clients inside at a time. Temperatures are taken at the door, and the shop is cleaned between guests, who are given hand sanitizer.

“We’ve already lived through it,” she added. “You know, being from New York and things opened up earlier in New York, we have our protocol from our New York retail store that we’re following here in Los Angeles. So luckily for us, we’ve done it already in New York, so we know what to do.” 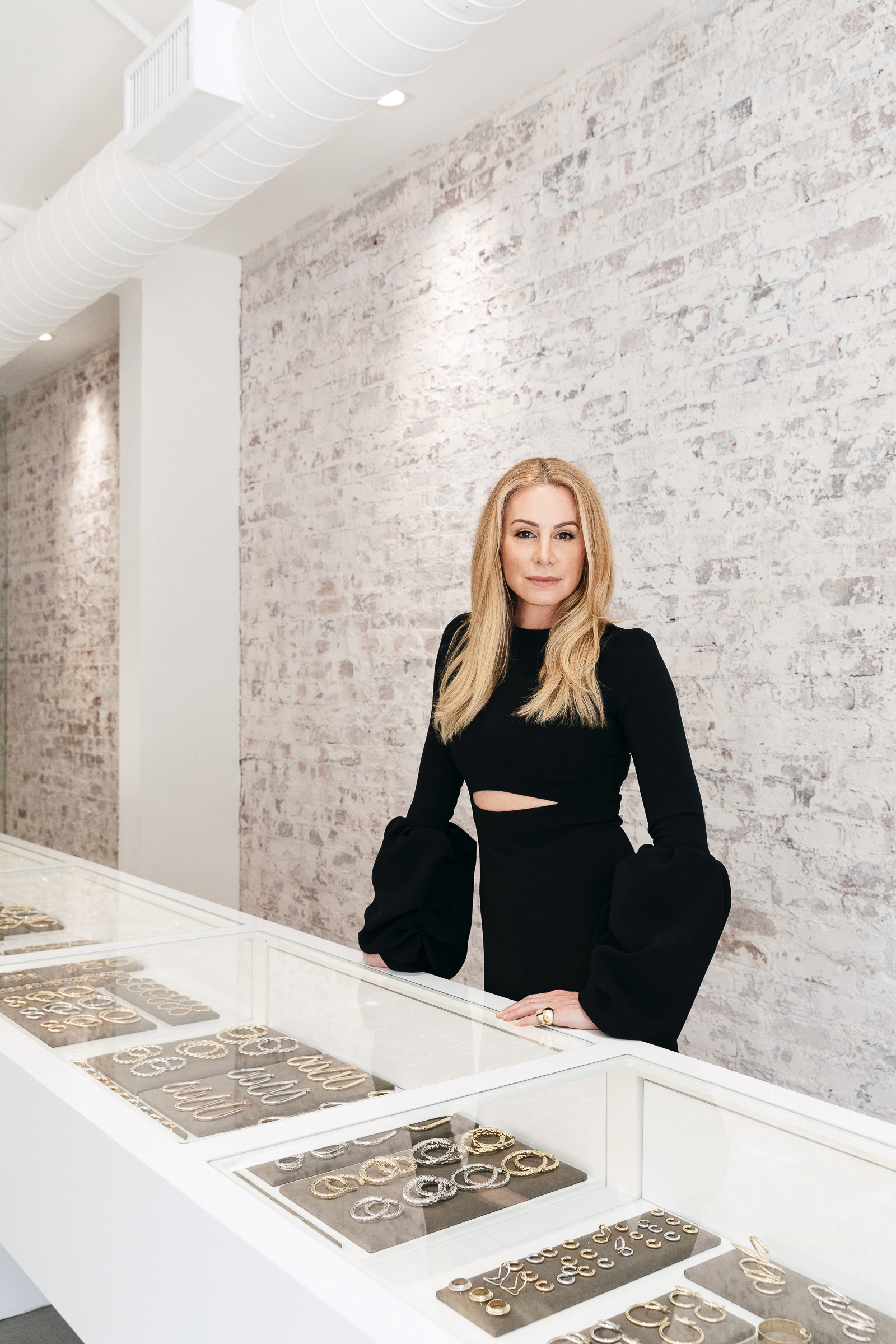