A MCDONALD’S fan is causing controversy after sharing a drinks hack which she claims will ‘change your life’.

Fast food-lover Elena shared an unusual drinks combo to TikTok, where she revealed the multiple orders she makes to whip up her one-of-a-kind creation. 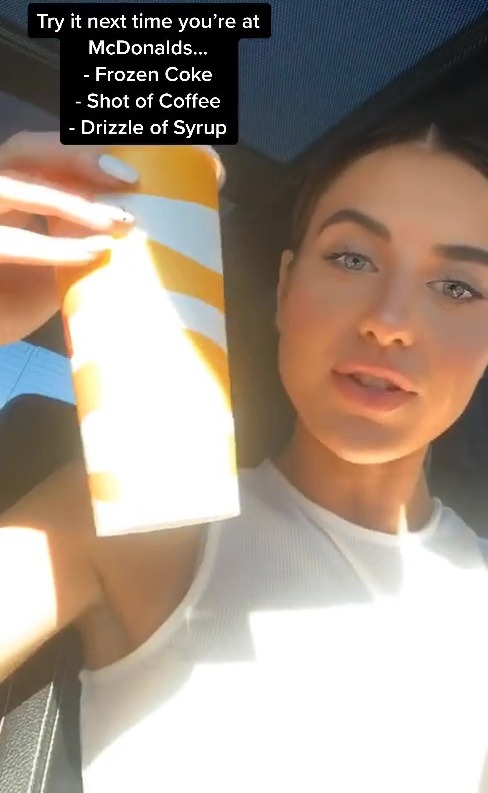 She captioned the video “don’t knock it till you try it”, and her bizarre recipe has racked up more than 600,000 views already.

Elena said: “Literally every time I go to McDonald’s and make this order, the staff are like…..

“It will change your life.” 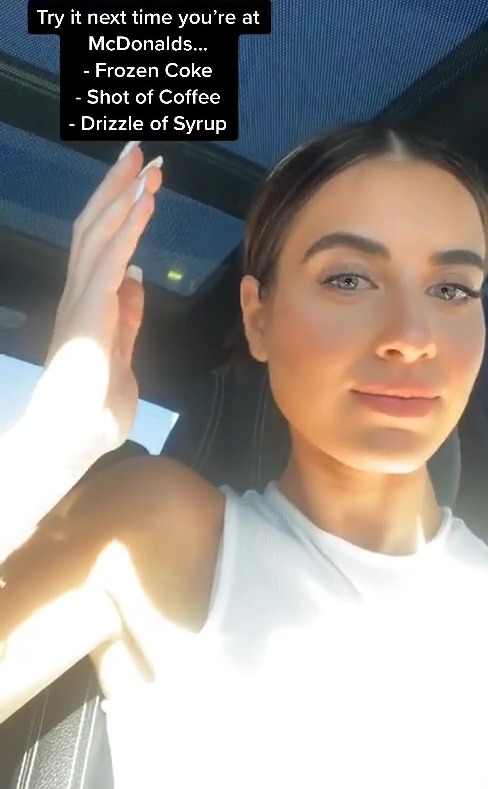 Elena advises people to “try it next time you’re at McDonald’s”, but reveals her order is so unusual there’s an element of DIY involved.

She admitted: “I usually order all of the items separately and mix it up.”

Her bonkers creation has racked up hundreds of comments, as it divided opinion. 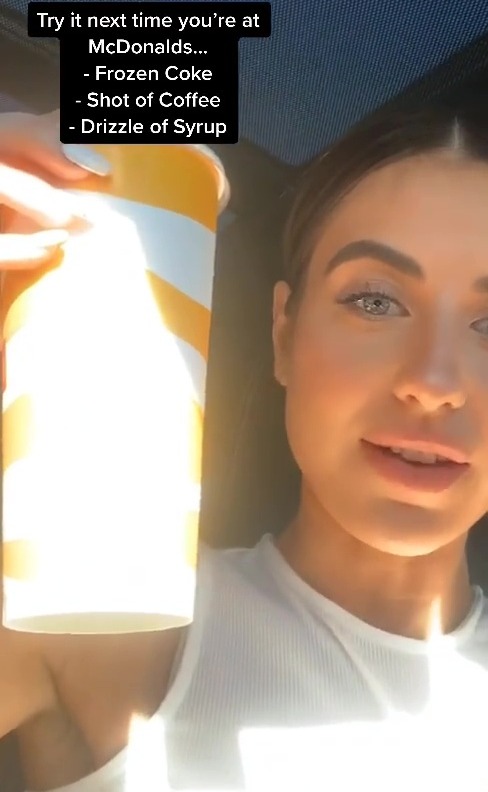 One person said: “I can’t get passed how sweet this seems but like curious still.”

Another wrote: “Omg I thought I was the only one.”

A third commented: “Changed my life, so good.” 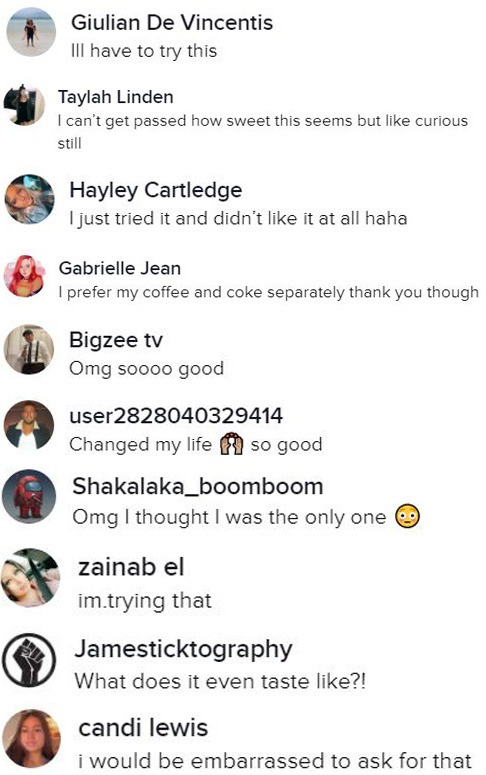 This person thought: “I just tried it and didn’t like it at all haha.”

Another reckoned: “I would be embarrassed to ask for that.”

While this fan added: “I prefer my coffee and coke separately thank you though.”

Meanwhile this Starbucks fans shares hack which lets you order a drink which tastes just like a Kinder Bueno.

Plus an ex-Starbucks worker spills secrets on how to get a FREE coffee & what the different apron colours mean.

And a McDonald’s worker lifts the lid on the secret behind their onions – and fast food fans are stunned.

11/09/2020 Fashion Comments Off on McDonald’s fan shares drinks hack which will ‘change your life’ but completely divides opinion
Recent Posts
We and our partners use cookies on this site to improve our service, perform analytics, personalize advertising, measure advertising performance, and remember website preferences.Ok