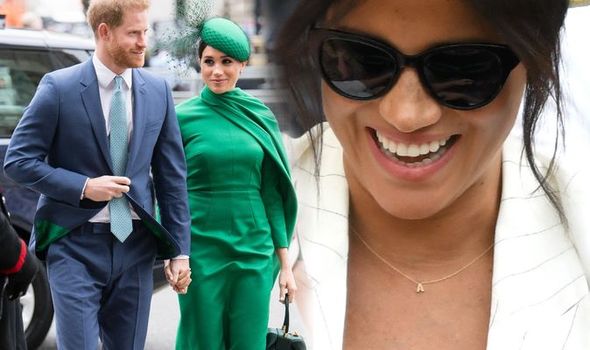 Meghan Markle’s birthday today will likely to celebrated in the celebrity mansion belonging to US comedian Tyler Perry, where she and Prince Harry have been staying with their young son. A royal expert has claimed the birthday will be celebrated with the road trip.

Royal expert Katie Nicholl made the claims recently, adding it has been a “really intensive time” for Meghan and Harry.

She said: “It’s been a very stressful time for Meghan, so it wouldn’t surprise me at all if she does actually decide to just go on a road trip and have a change of scenery.

“I mean, they’ve been at the house that they’re renting ever since early March now.

“They really haven’t been out much at all. They haven’t seen their friends. 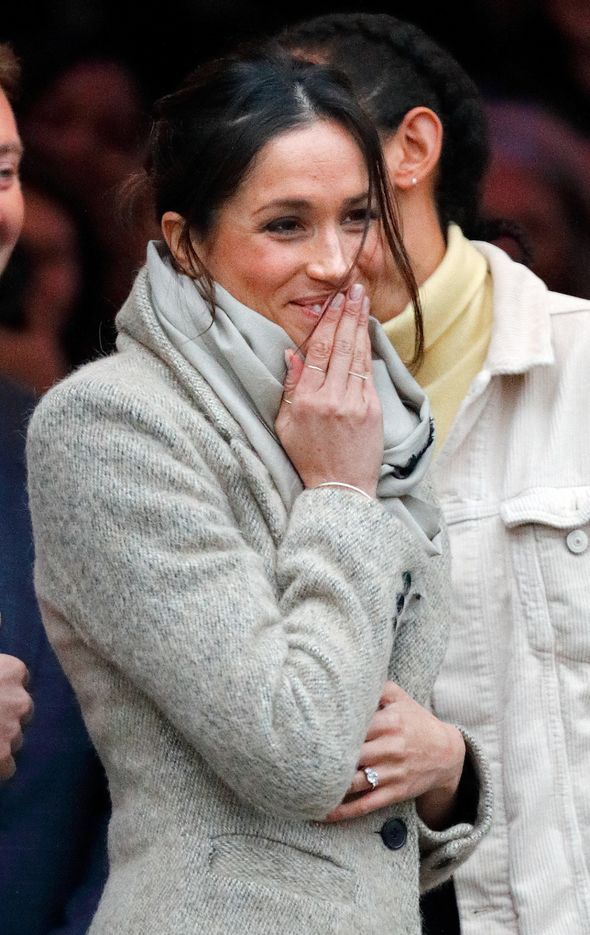 “They very much been in self-isolation and on lockdown, and it wouldn’t surprise me if she just actually needs a change of scenery.”

What gift might Prince Harry be giving his wife this birthday?

Another expert has claimed it is hugely likely Harry will be gifting his wife with custom jewellery.

An insider said: “Harry has a weakness for designing jewellery for Meghan, so it is expected that the royal will design another stunning piece.”

The royal insider added to Fabulous Digital the gift is “likely to be earrings.”

Meghan has had her passion for custom jewellery for many years, long before she met Prince Harry.

She likes to wear jewellery that means a lot to her, and often her gems symbolise what is going on in her life at the time.

For example, after she announced her pregnancy she was seen wearing three new rings, one with her birthstone, one with Harry’s and one with what would be the birth month on her unborn child. 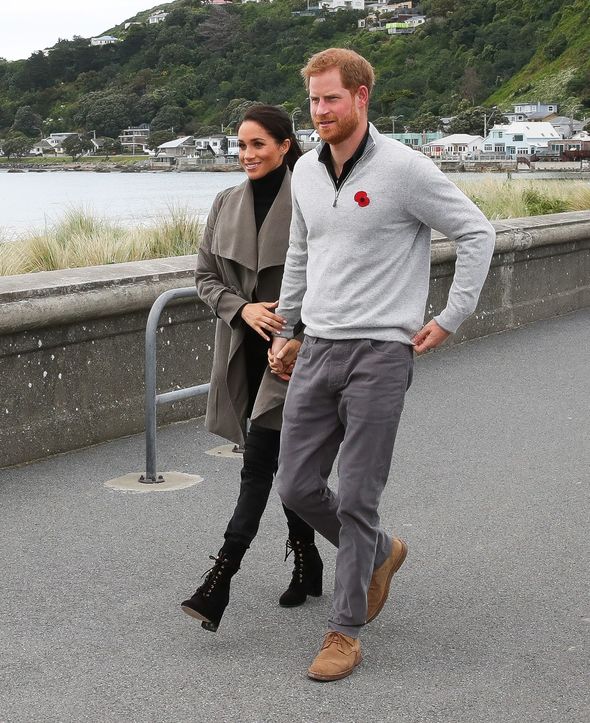 The three rings were from Ecksand, and each cost around £700.

This includes a tiny gold dog tag from Mini Mini jewellery, a 14k cold piece with Prince Harry’s birth stone, a diamond. It costs in the region of £183.55. 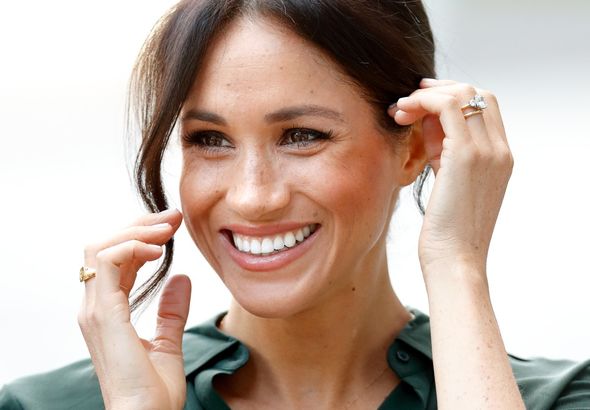 She also wore a piece of jewellery with her and Harry’s initials from The Right Hand Gal, a Canadian jewellery brand.

The diamond and gold piece costs up to £715.

Meghan herself is one for giving out thoughtful presents.

Meghan Markle gave Kate Middleton a Smythson notebook worth up to £200 it was recently revealed.

08/04/2020 Fashion Comments Off on Meghan Markle birthday: Prince Harry ‘has a weakness’ for giving wife these lavish gifts
Recent Posts
We and our partners use cookies on this site to improve our service, perform analytics, personalize advertising, measure advertising performance, and remember website preferences.Ok