MOST BABIES say ‘mama’ or ‘dada’ as their first words.

But one nine-month-old baby went down a different route and left his mum very surprised at his first murmur. 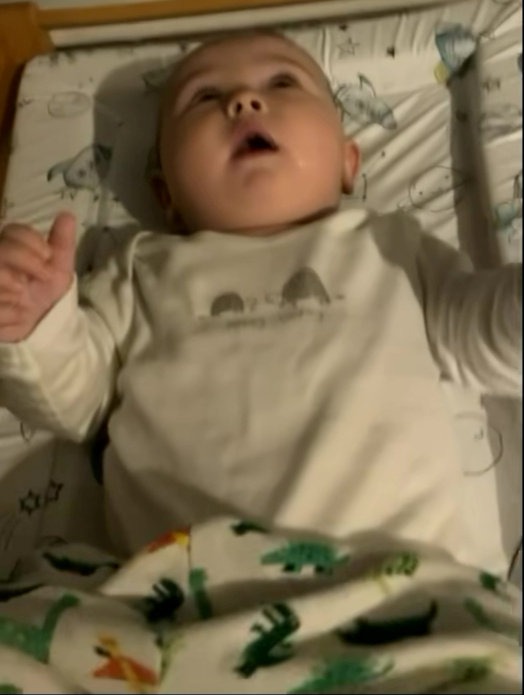 Carmen Bish, 22, and Keiren Parsons, 26, were listening to their son Bode babbling away to himself when he suddenly uttered his first words.

Little Bode’s first words were not the conventional ones, but instead he said: "alright bruv".

Carmen, from Kent, said: "Bode, Keiren and I were just chilling together.

“He was on his changing table chatting away so I got my camera out and filmed him.

"We didn't even notice at first!

“We were showing my parents the video and I thought I heard him say something, so I played it again and we all burst out laughing. 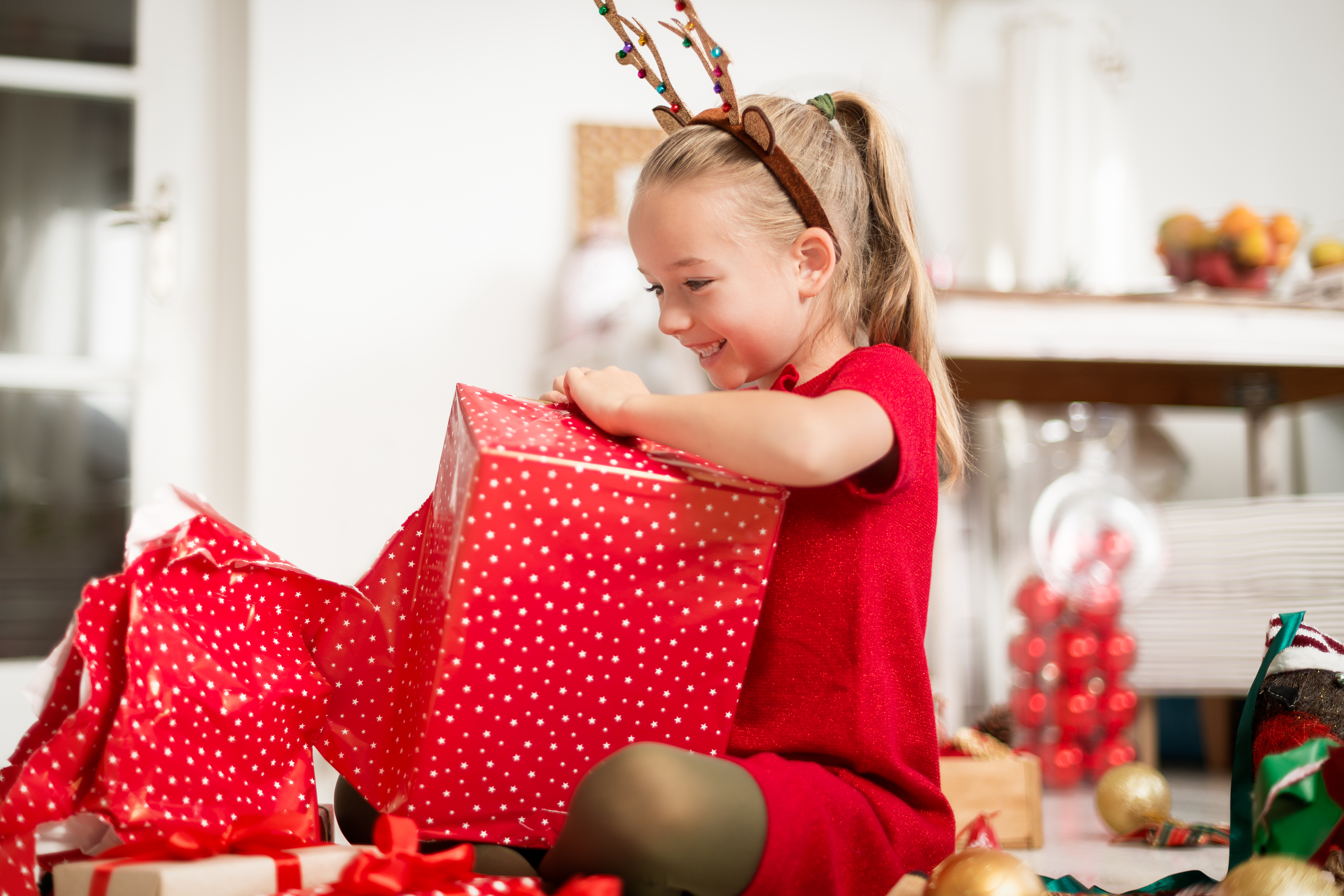 “I waited eight months for his first words to be ‘alright bruv’.

"I can't believe his first words were 'alright bruv'!"

Carmen made a TikTok account – ‘carmenbish0’ – and posted the video after encouragement from her family, particularly her dad.

She added: "I literally made a TikTok account Saturday morning, posted it and then deleted the app.

"On Monday, Keiren went into work as usual and his work colleagues mentioned that the video has about 50k views.

"He came home and told me, so I decided to download the app again.

“By the time I'd checked it was up to 1 millions views!"

At the time of writing, the video has now racked up a whopping 2.1million views and is continuing to make people chuckle.

Many TikTok users found it hilarious and took to the comments to express this.

One person said: “Most British thing I've ever seen.”

A third commented: “Omggg a little Road Bubba so cute.”

Another said: “Most of these don't make sense like the parent making it up because they kinda heard it… but this one is accurate.” 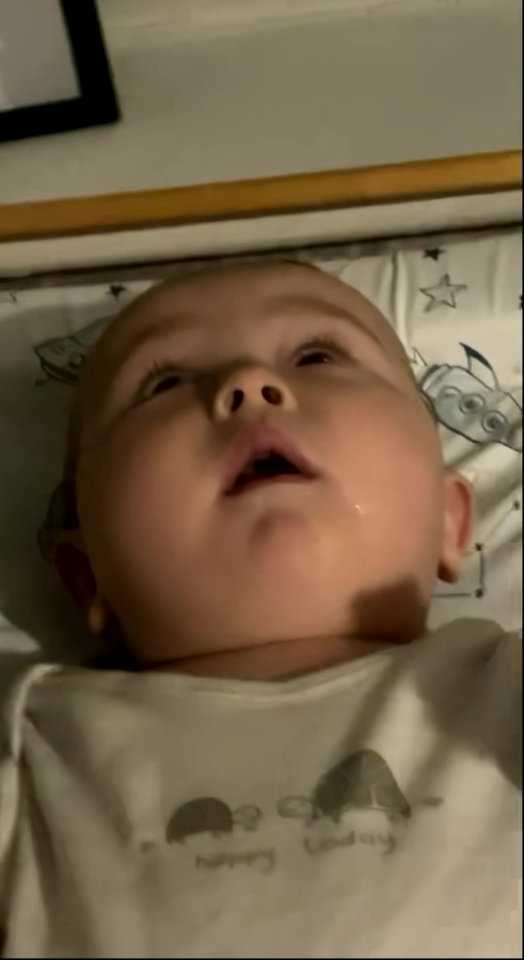 Meanwhile, I drew jet-black eyebrows on my baby for a fancy dress party… a week later I still can’t get them off.

Also, I’m a mum and I’m not buying my baby anything for Christmas – it’s a waste of money and you should do the same.