A MUM claims she was left horrified after receiving a phone call from her daughter’s school claiming that she had been leaving with a “strange man” everyday.

TikTok user Shantaq uploaded the emotional video, where she admitted to being ‘shaken’ by the incident, before revealing what ‘actually’ happened. 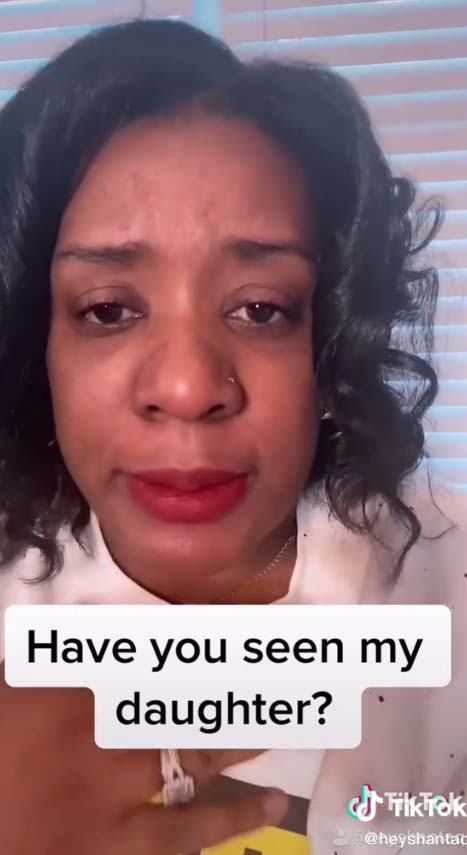 Speaking in the clip, the mum says: “So I received a call from my daughter’s school saying that she had been leaving school with a strange man everyday and it was not her dad.

“I was trembling, my heart was just beating outside of my chest.

“I’ve always made it a point to tell the school that if my daughter leaves with someone outside of ourselves that they need to contact us immediately.

“They described this man, they said he was tall, stubby, looked like he was out of shape, his hair was fragile, he had a light moustache – I was shaken.” 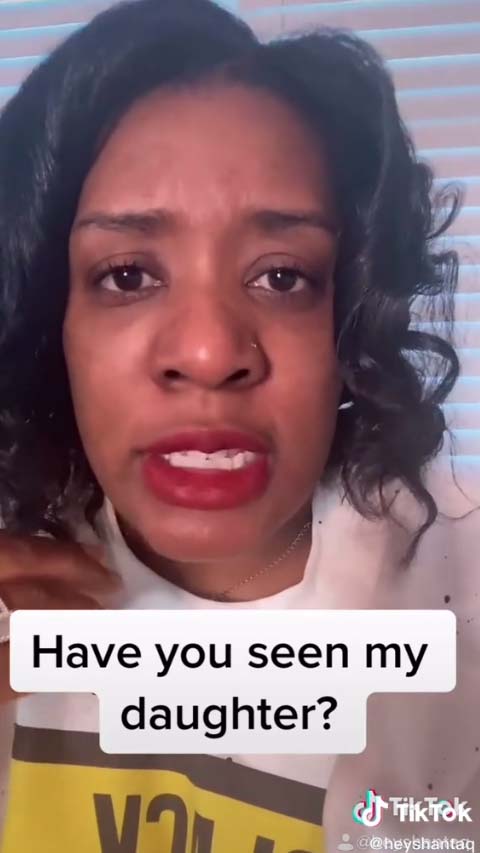 Shantaq then claims she asked the school whether they had any proof of the incident, before they sent over a selection of photos.

“My heart started beating, I was whimpering, I was shocked,” Shantaq says.

The clip has since amassed almost 8,000 views and hundreds of comments from the mum’s followers who were left in hysterics over the story.

Commenting, one wrote: “OMG PLS I ALMOST FELL OFF MY BUNK BED LMAO”

“Gurl you almost gave me a heart attack!” wrote another, while a third added, “I’m sorry but I laughed.”