GOING on long car journeys can be tough when you have kids, so imagine the challenge for Sue Radford who has 22 children.

Sue, 46, who is mum to Britain’s biggest family, revealed how she keeps her bumper brood entertained on trips. 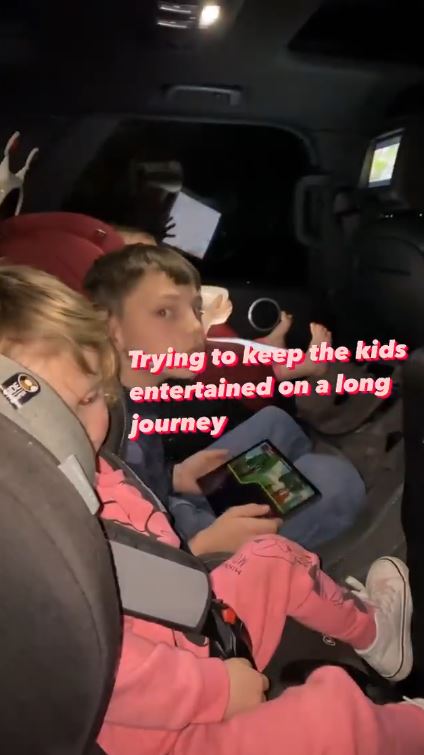 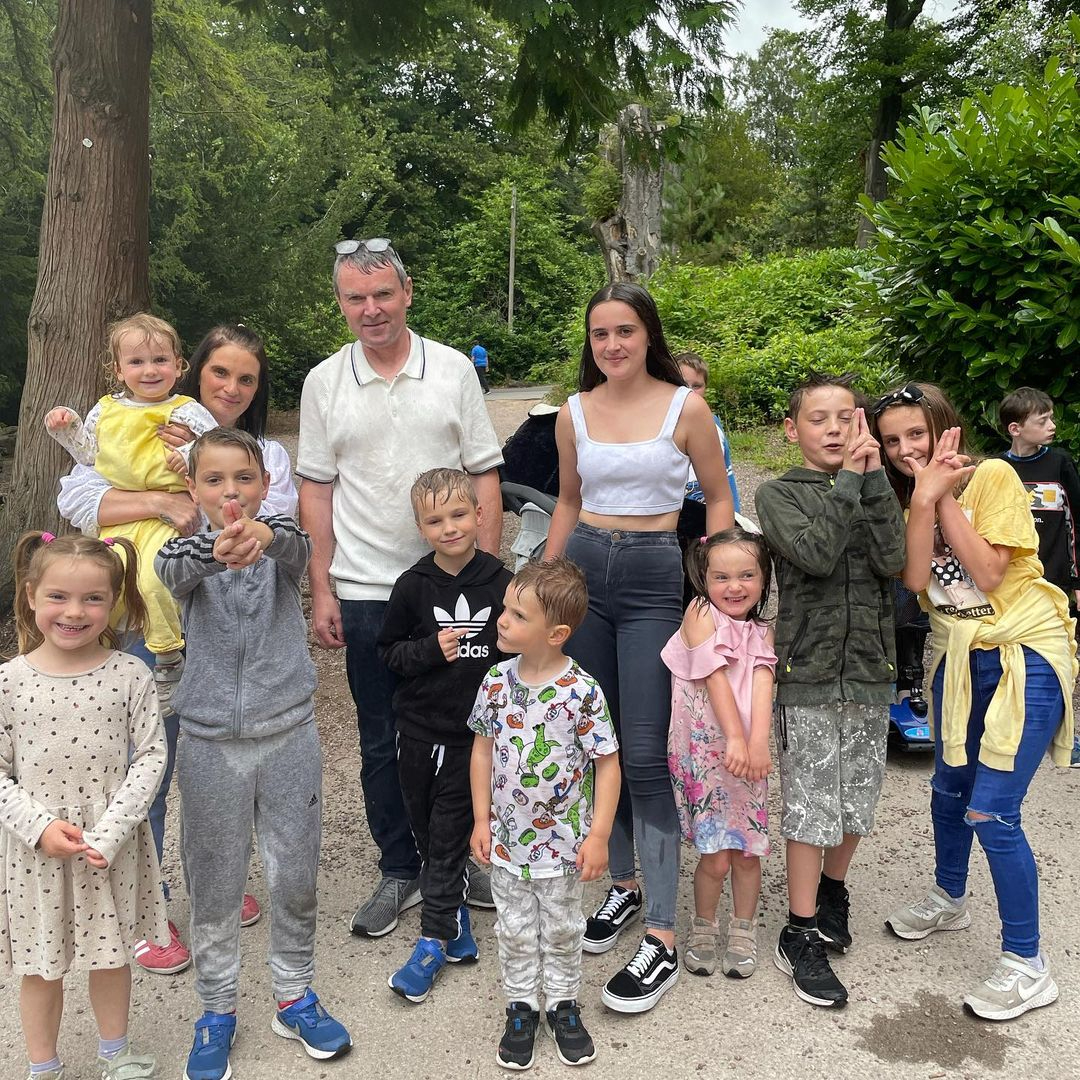 Sue shared a clip of her youngsters watching iPads strapped to the back of car seats, and playing on consoles.

The dedicated mum wrote: “Trying to keep the kids entertained on a long journey.”

She later revealed that they had arrived at their airport hotel, as the family prepared to jet off on holiday.

Although Sue said she could finally “relax” once they reached the hotel, she did admit the “stress of airports had suddenly come flooding back” to her.

The family previously shared a plea for help online after failing to get their money back during the pandemic on their planned family holiday to Australia.

The family famously doesn’t rely on benefits and is supported by their pie shop business.

The Radfords, who live in a 10-bed former care home, often show off their millionaire lifestyle on Instagram.

This includes having an outdoor cinema, TV bed, and a £30,000 Range Rover car.

The family have recently opened their doors for Channel 5’s 22 Kids and Counting show, which documented their lives under one roof. 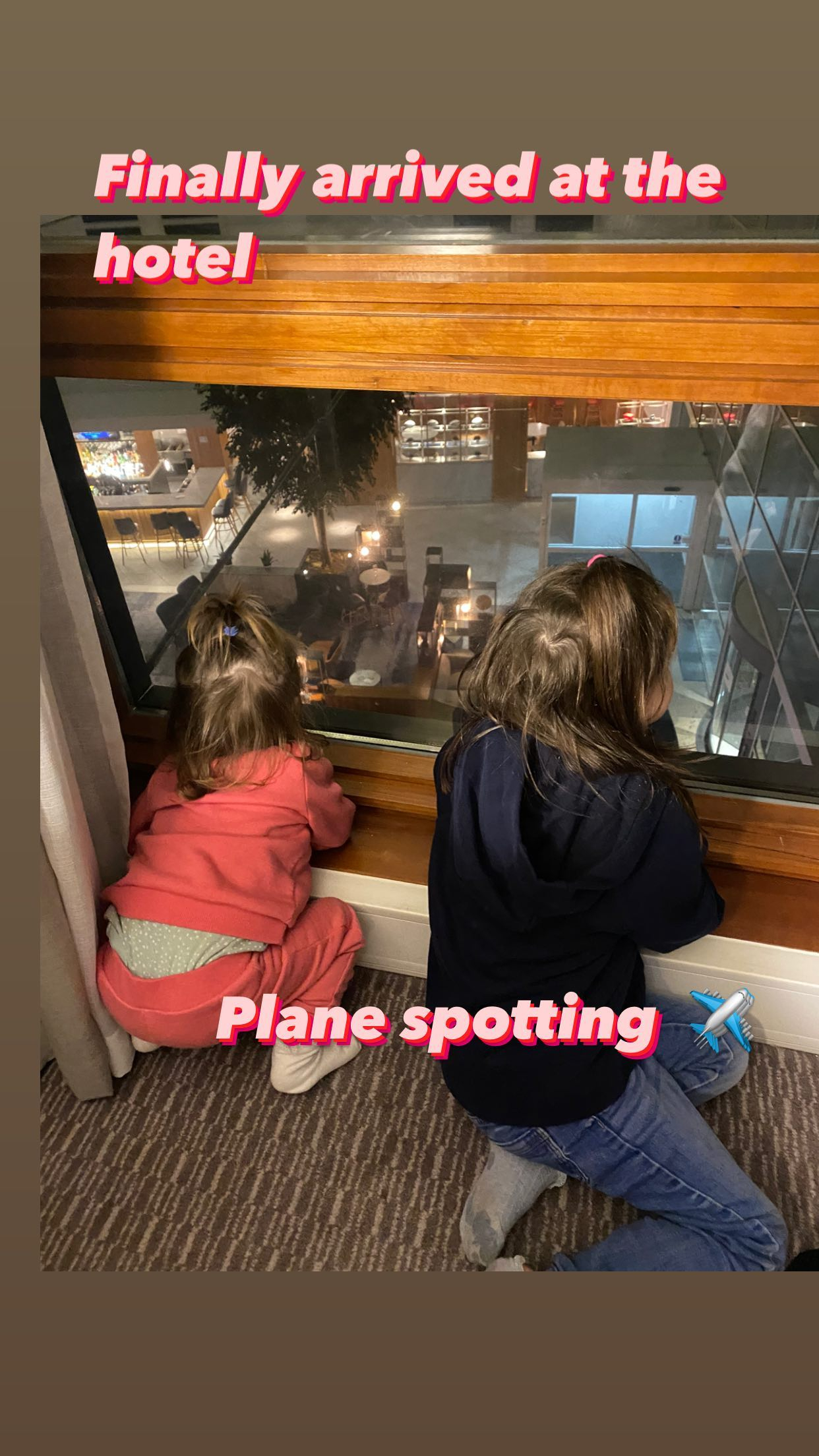 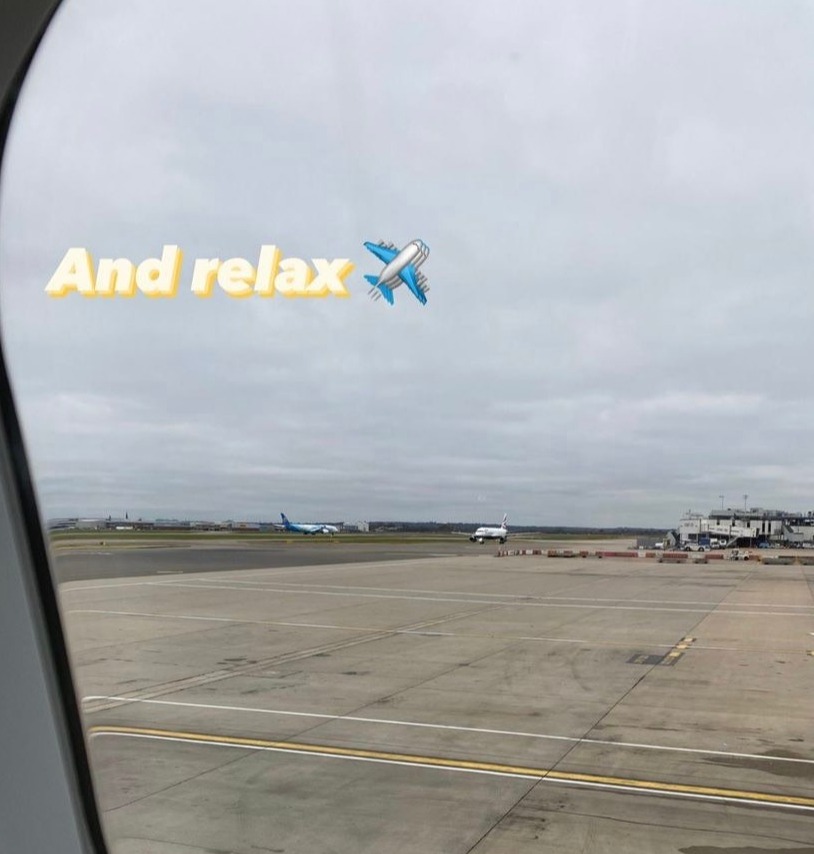 In the show, Sue revealed they have spent £1million raising their large brood and she has been pregnant for 16-and-a-half YEARS.

Earlier this year, the Radford family got even LARGER as Sue and Noel announced a new grandson was on the way.

We also revealed inside the garden of Britain’s biggest family where Sue and Noel Radford have a cinema, hot tub and bar.