A MUM thinks she has set a record for the fastest labour — by giving birth in just 27 seconds. 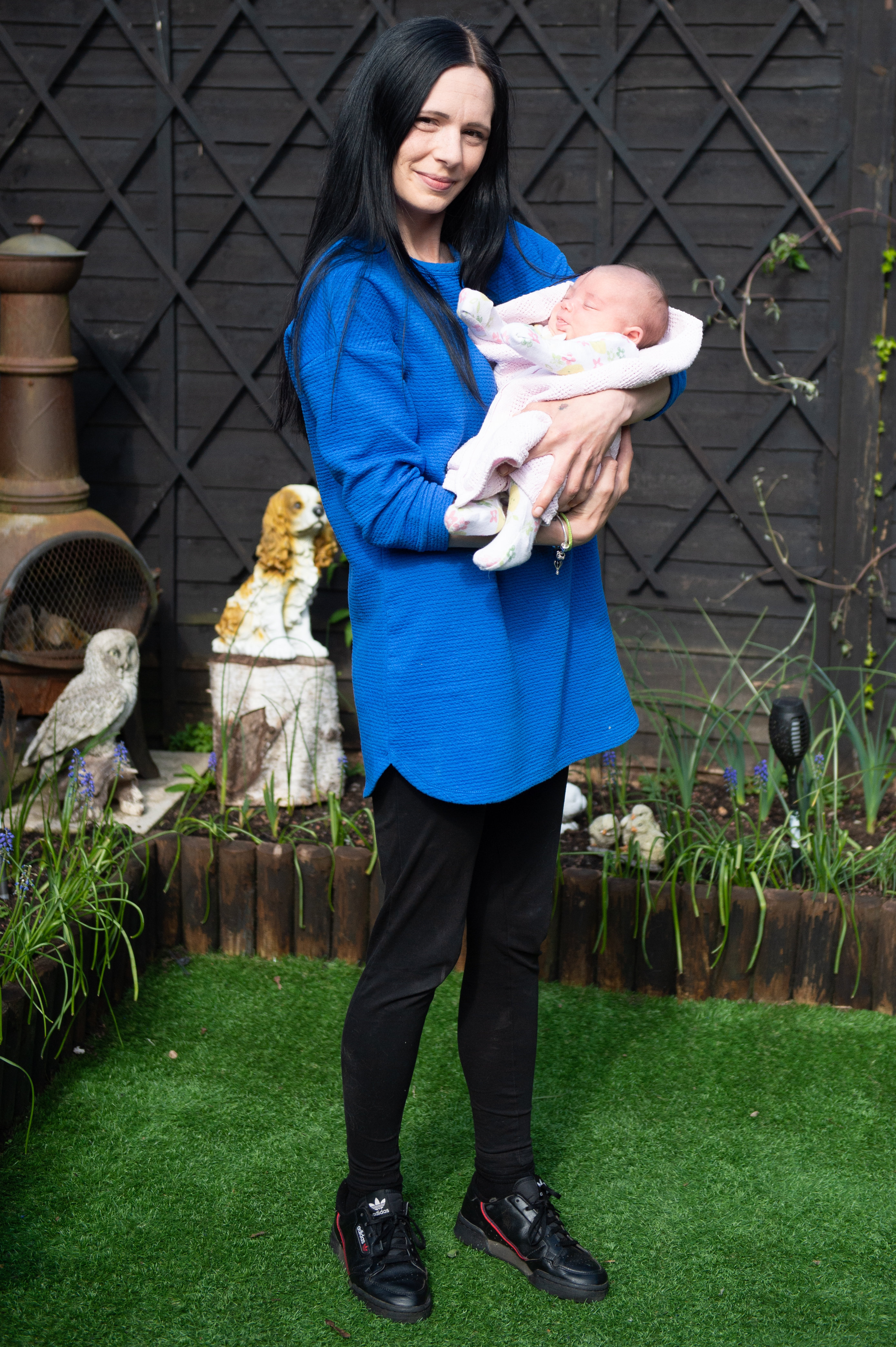 She yelled for husband Chris, 32, from the bathroom and he sprinted into action in the nick of time.

Sophie told The Sun: “It's got to be a record. It was so quick and so unexpected — I couldn’t believe it.

"One minute I was texting my friend — the next I was holding Millie in my arms. There was literally one push in it — that’s all.” 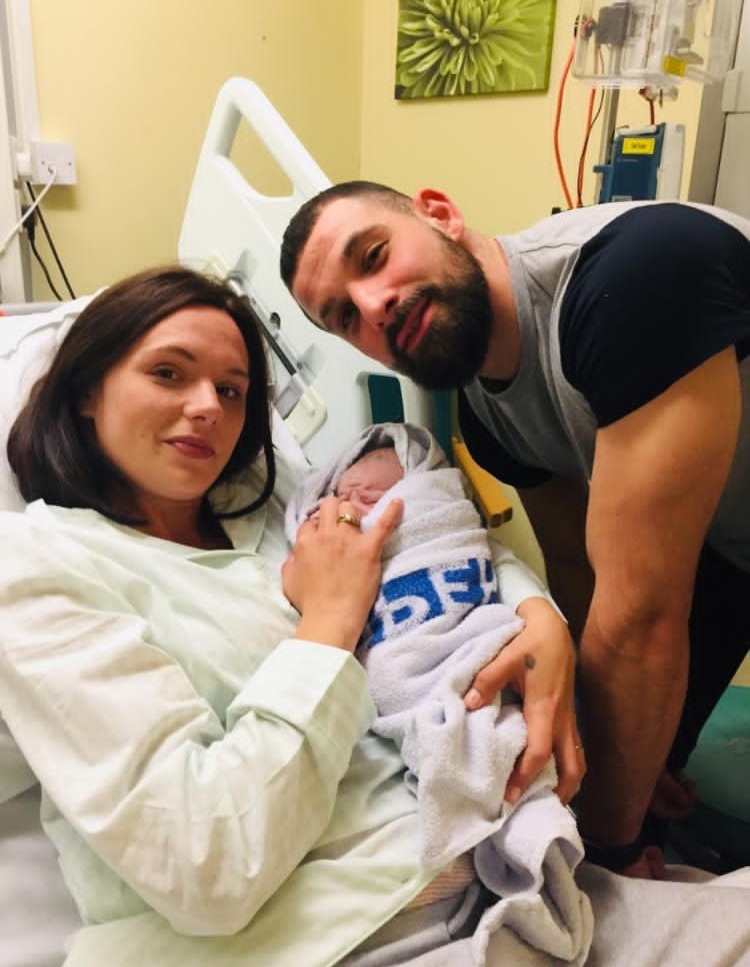 Sophie said: “I was actually going into hospital two days later to be induced in the same way I was with Lexie at 39 weeks.

“It didn’t even occur to me she might show her face when she did because her sisters weren’t early babies — but Millie had other plans.

“It was ridiculously fast. I had no pains and my waters hadn’t broken.

“I went into the bathroom and texted my friend at 3.58pm. I didn’t feel particularly well but I had no idea Millie was on her way.

“I got up from the loo and realised it was happening. I called for Chris and then after just one push and 27 seconds she was here.” 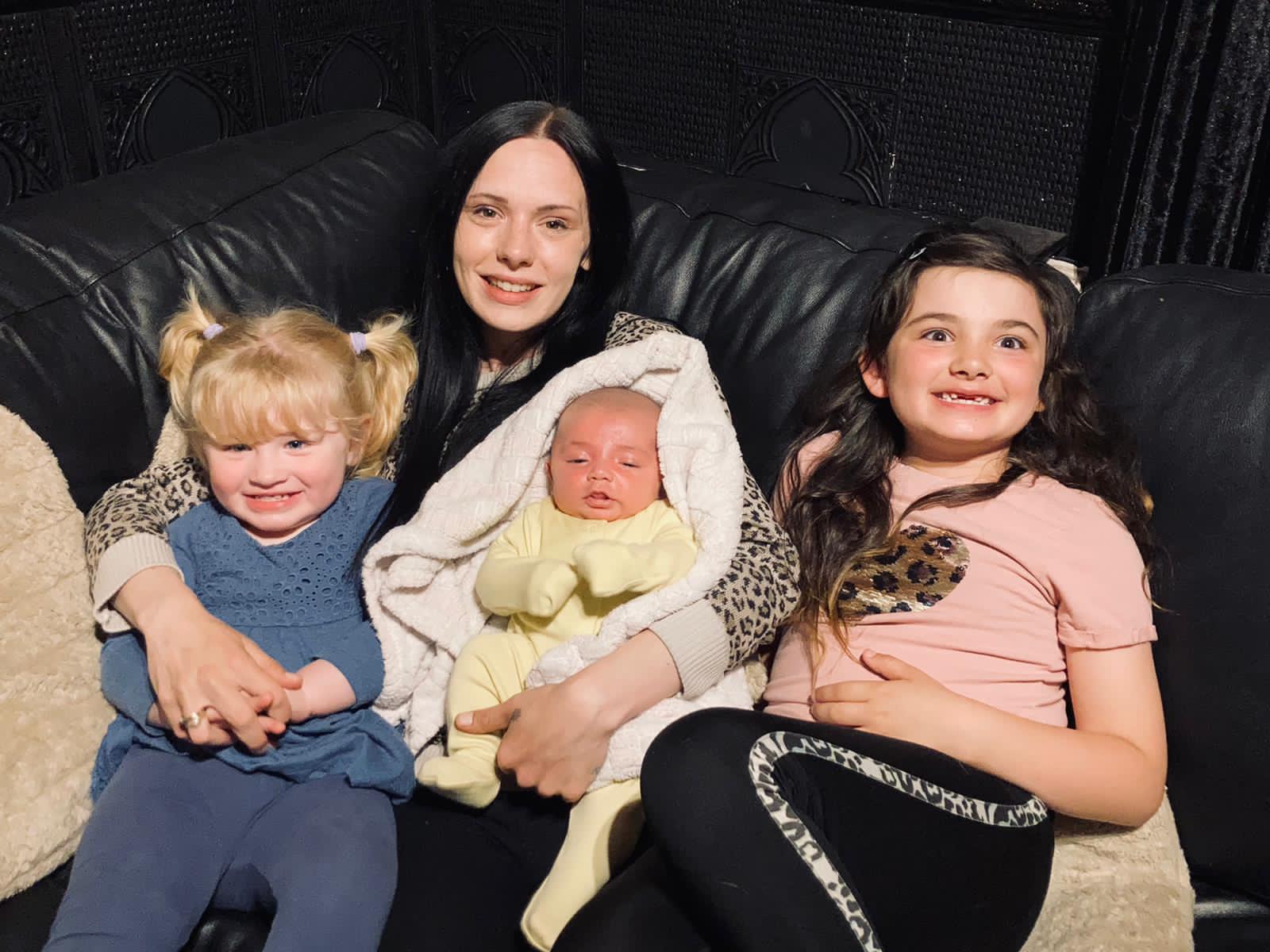 The warehouse worker had called 999 and a midwife had told Sophie to lie on the floor. She timed it as Millie arrived after one push.

Paramedics arrived at the couple’s home in Basingstoke, Hants, and took the family to hospital.

Sophie said: “My midwife and health visitor have both said that I have a body that goes from zero to baby.

“There’s no rhyme or ­reason to it. My body doesn’t give me signs of labour.”

But, strangely, she is a ­little envious of those who have more testing births.

She said: “I feel sorry for those who go through it but I feel like I’ve missed out on that experience.”

A MUM who was expecting seven babies gave birth to a world-record nine.

All were “doing fine” at a hospital in Morocco after ­Halima was flown there for the risky birth from her home in Timbuktu, Mali.

President Bah N’Daw ordered her transfer to better facilities after doctors in their homeland gave a chance of less than 50 per cent for just one baby surviving.

It was not known if the the mega-birth was due to IVF treatment. No details were released on weights or names.

Announcing the news in Mali, health minister Fanta Siby said: “The newborns (five girls and four boys) and the mother are all doing well.
“They are due to return home in several weeks’ time.”

He had been kept informed by the Malian doctor who accompanied Halima to Morocco.

If all survive, it will break the record of eight set by “Octomum” Nadya Suleman in California in 2009. They had been conceived by IVF and were nine weeks’ premature.