A MUM-of-two was left in hysterics when she woke to find a cardboard cut of Boris Johnson at her doorstep – that she had ordered whilst drunk.

Jemma Harvey, 30, had forgotten about the life-size cut out of Britain’s Prime Minister she had ordered following a night on zoom with friends. 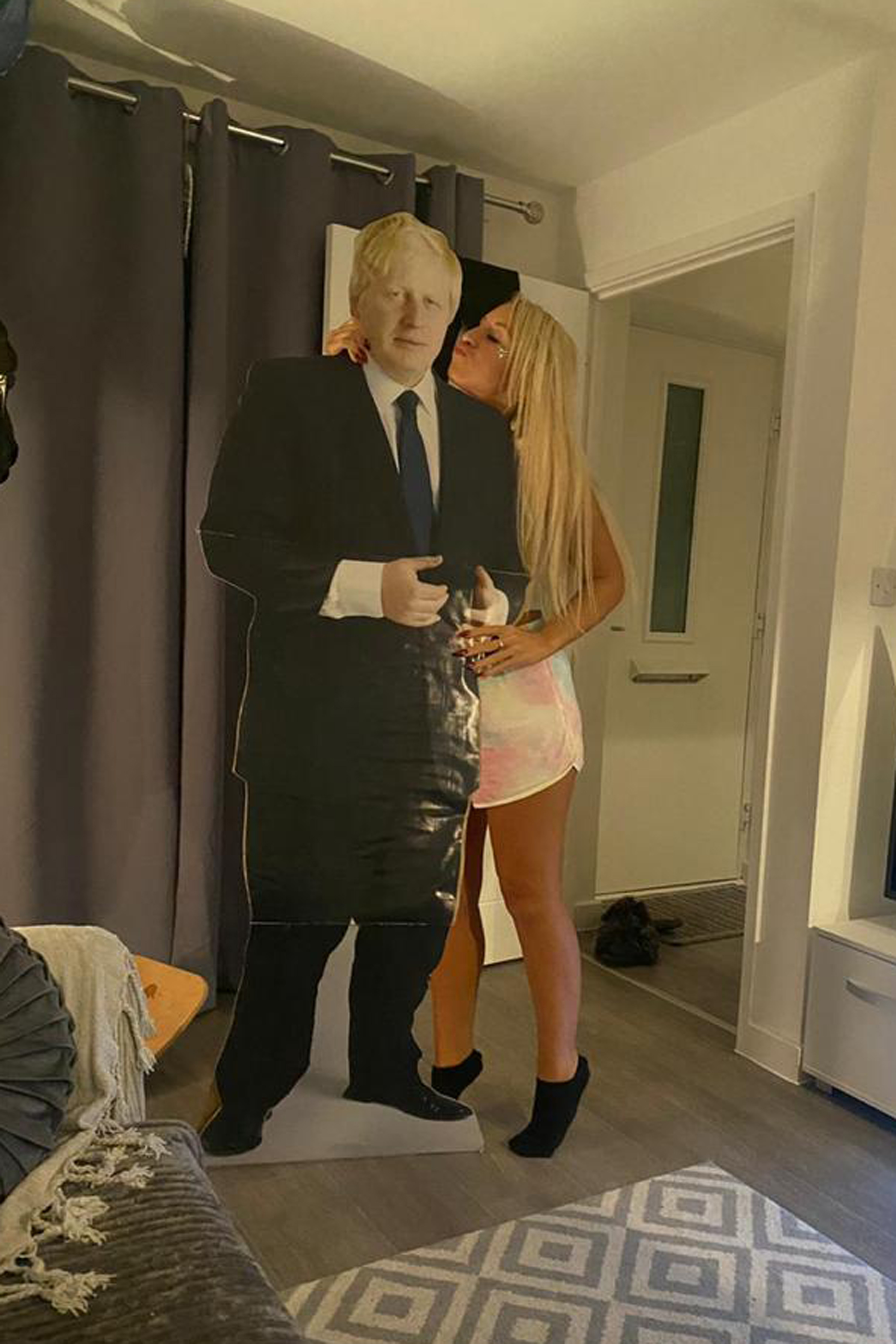 The stay-at-home mum from Essex, spent £30 and couldn’t be happier as the cardboard cut out has kept her entertained whilst isolating alone.

Jemma said: “I was scratching my head when there was a delivery following a night drinking on zoom.

“I had no idea what the box may contain as I couldn’t remember ordering anything.

“I couldn’t stop laughing when I opened it to find Boris staring at me.” 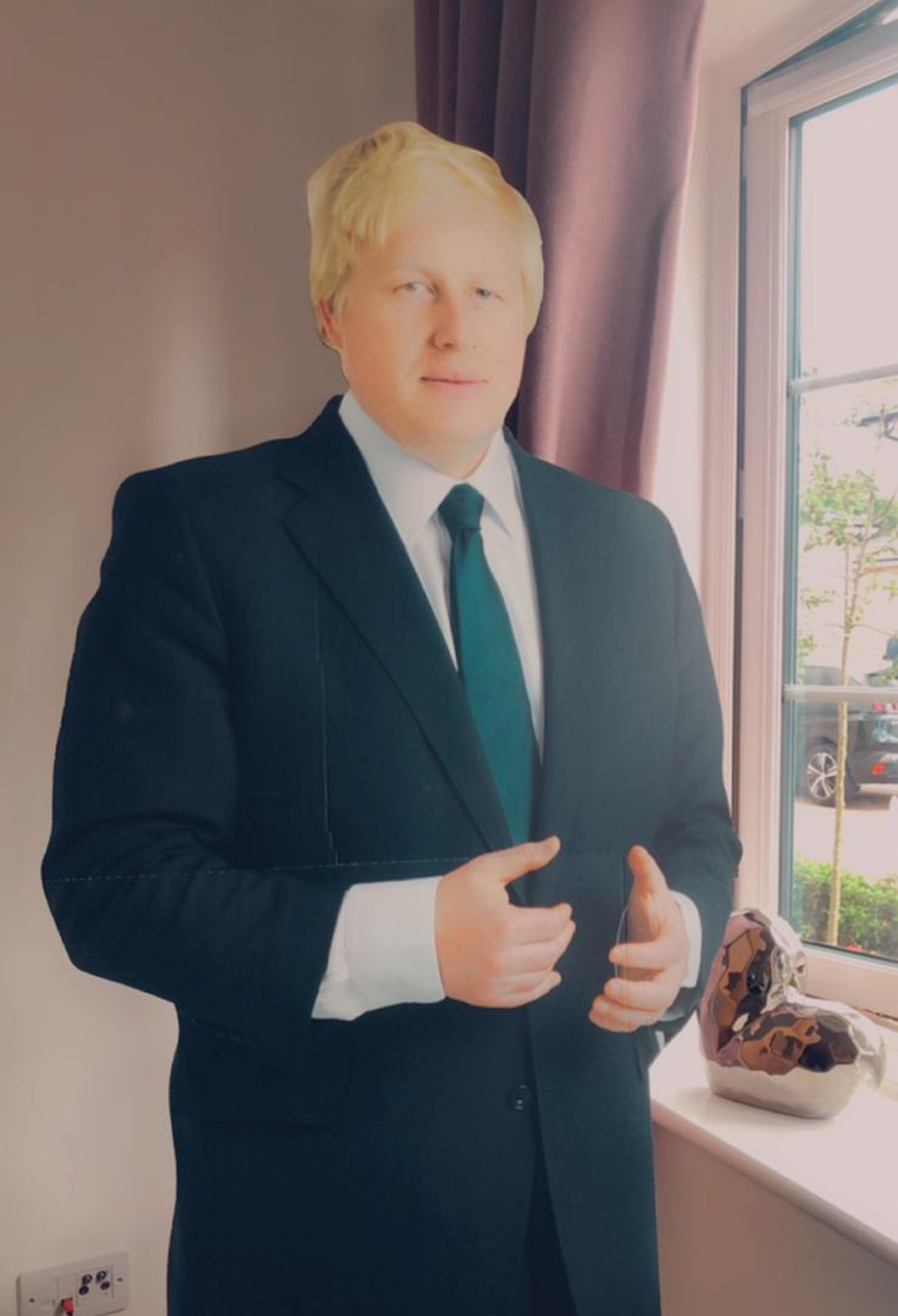 Jemma, who is a single mum, jokes that Boris Johnson is now in her support bubble.

However, she had to dismantle the cardboard cut out as she had mistaken it for an intruder at night.

She said: “I have to say, the cut out is one of the best things I have ever ordered. 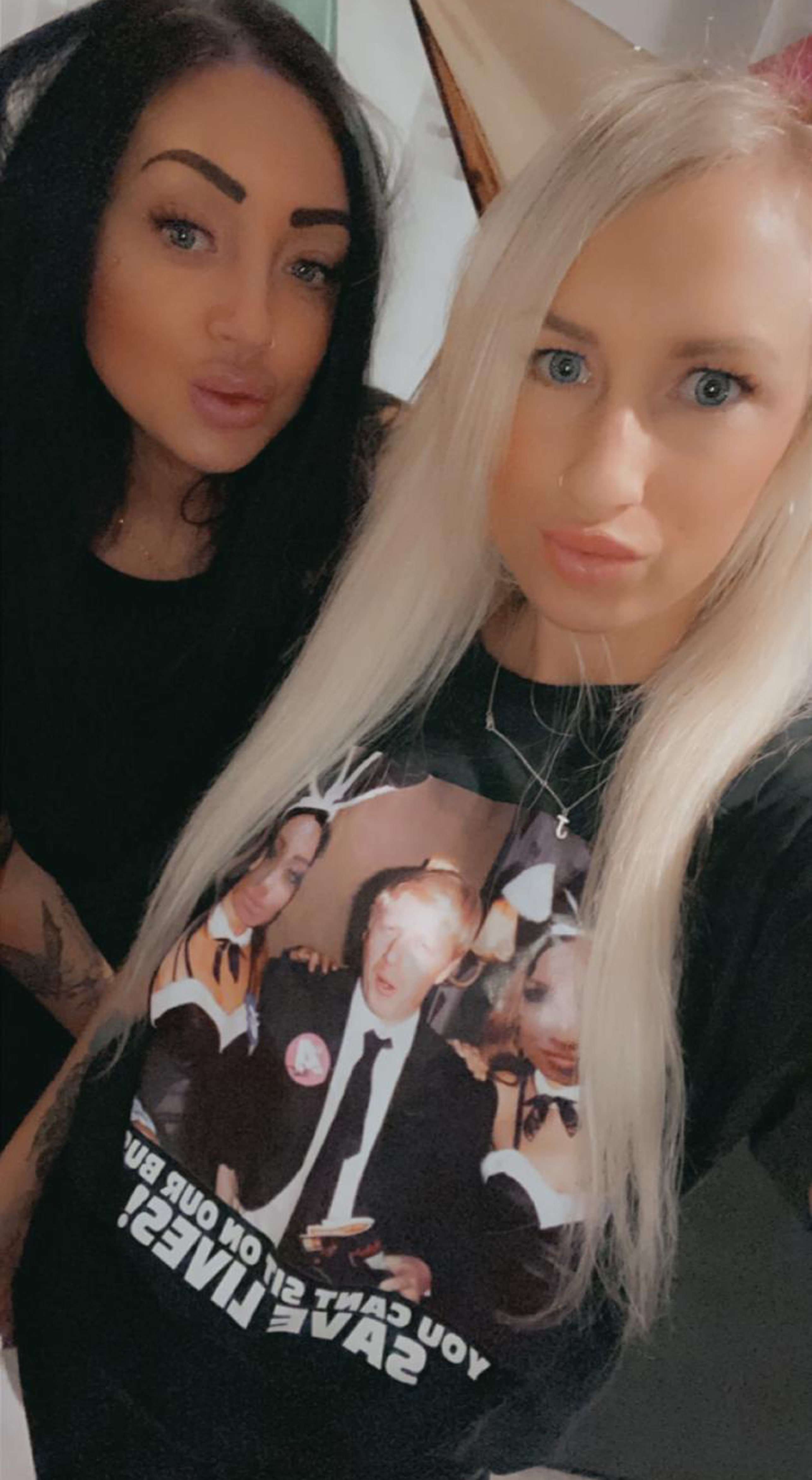 “It has provided so much entertainment during lockdown.

“My friends think I am crazy, they even bought me Boris Johnson books and t-shirts for Christmas.

“I have had to pack him away though because I kept forgetting he was up and mistaking him to be a random man in my house!

“He can come out on special occasions now – such as New Years Eve when my friend Michelle Gibson, 36, who is really in my support bubble and I sang with him.” 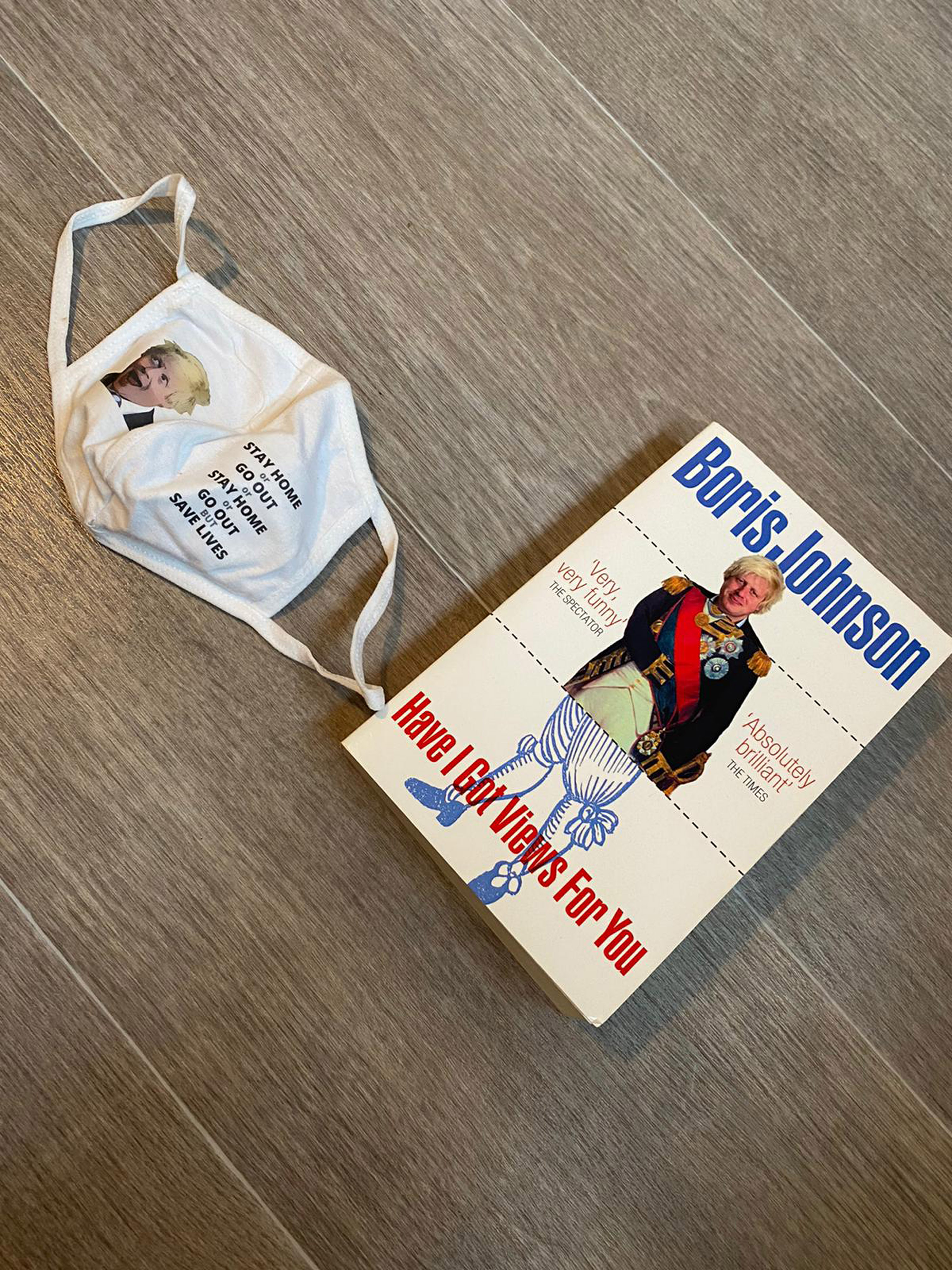 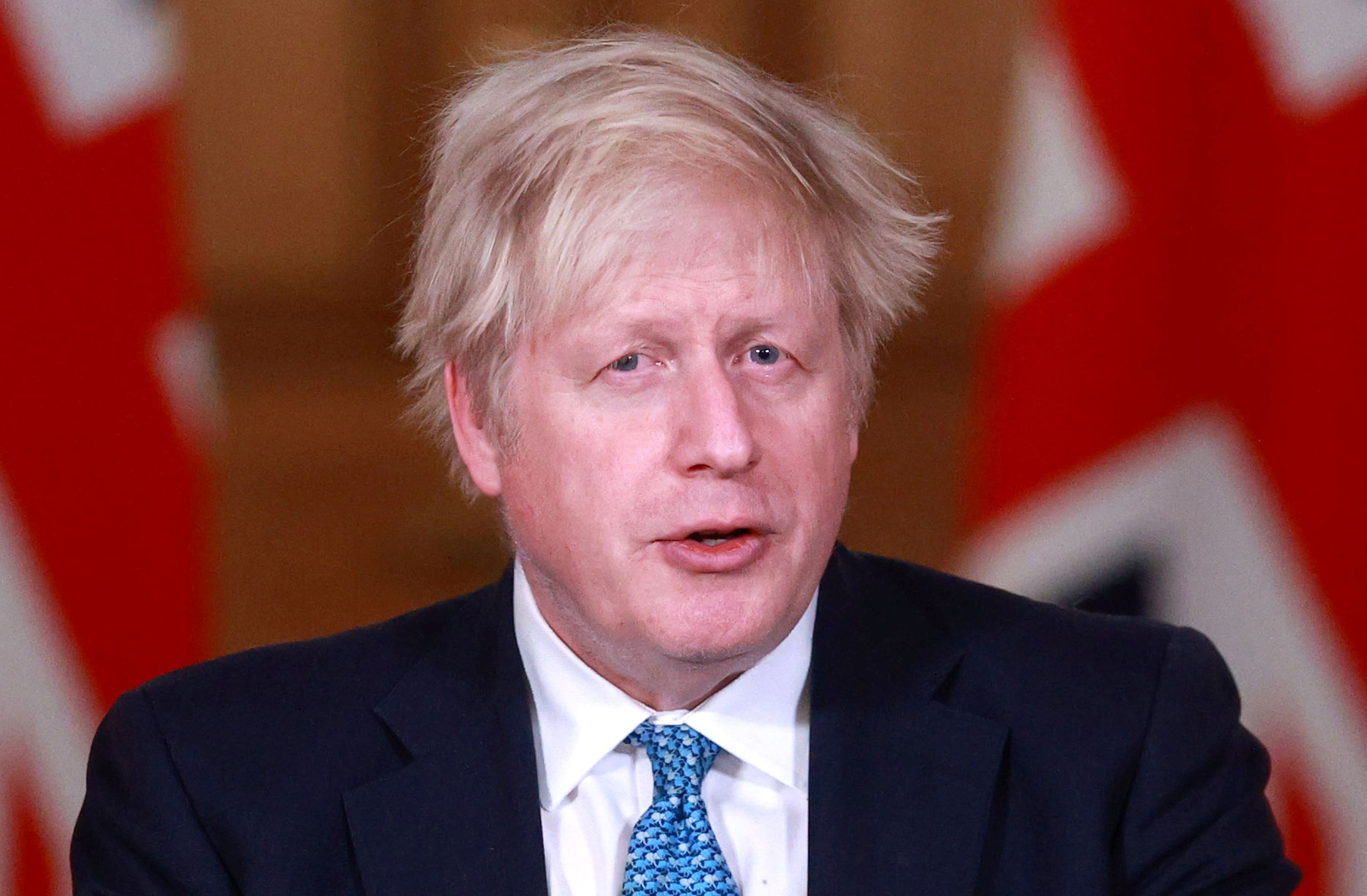 Jemma admits she is a ‘massive fan’ of Boris Johnson and is chuffed with her memorabilia.

She said: “A lot of people dislike him, but I think he is great.

“It isn’t his fault we have to stay in.

“I just wish people would do as they're told so we can get back to normal!”

Boris Johnson has revealed 1.3m have had Covid vaccine including quarter of all over 80s as he vows daily updates.

This follows Boris ordering the nation to stay at home until middle of February as 13.5m Brits get Covid jab.

01/06/2021 Fashion Comments Off on Mum wakes up to discover she’d drunkenly ordered a giant cardboard cutout of Boris Johnson
Recent Posts
We and our partners use cookies on this site to improve our service, perform analytics, personalize advertising, measure advertising performance, and remember website preferences.Ok