THOUGHT you were close with close with your siblings? So did we – but that was before we came across Daisy Drew and her brother Sean Austin.

The brother-and-sister duo, from Glasgow, happily shoot each other's saucy content to sell on OnlyFans – and even paid off their parents' mortgage with their earnings. 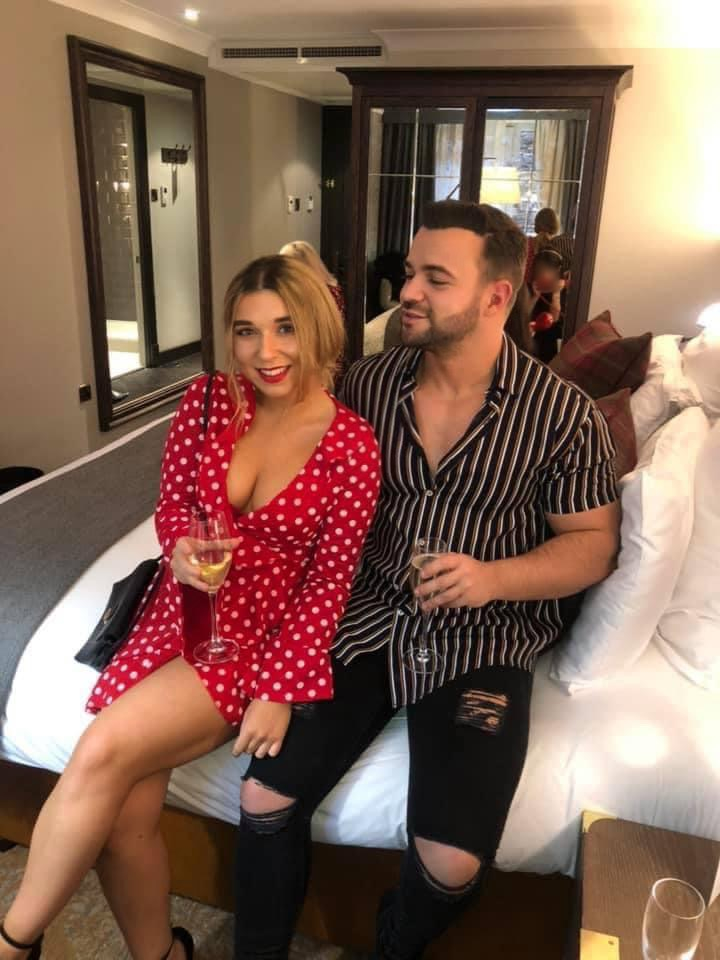 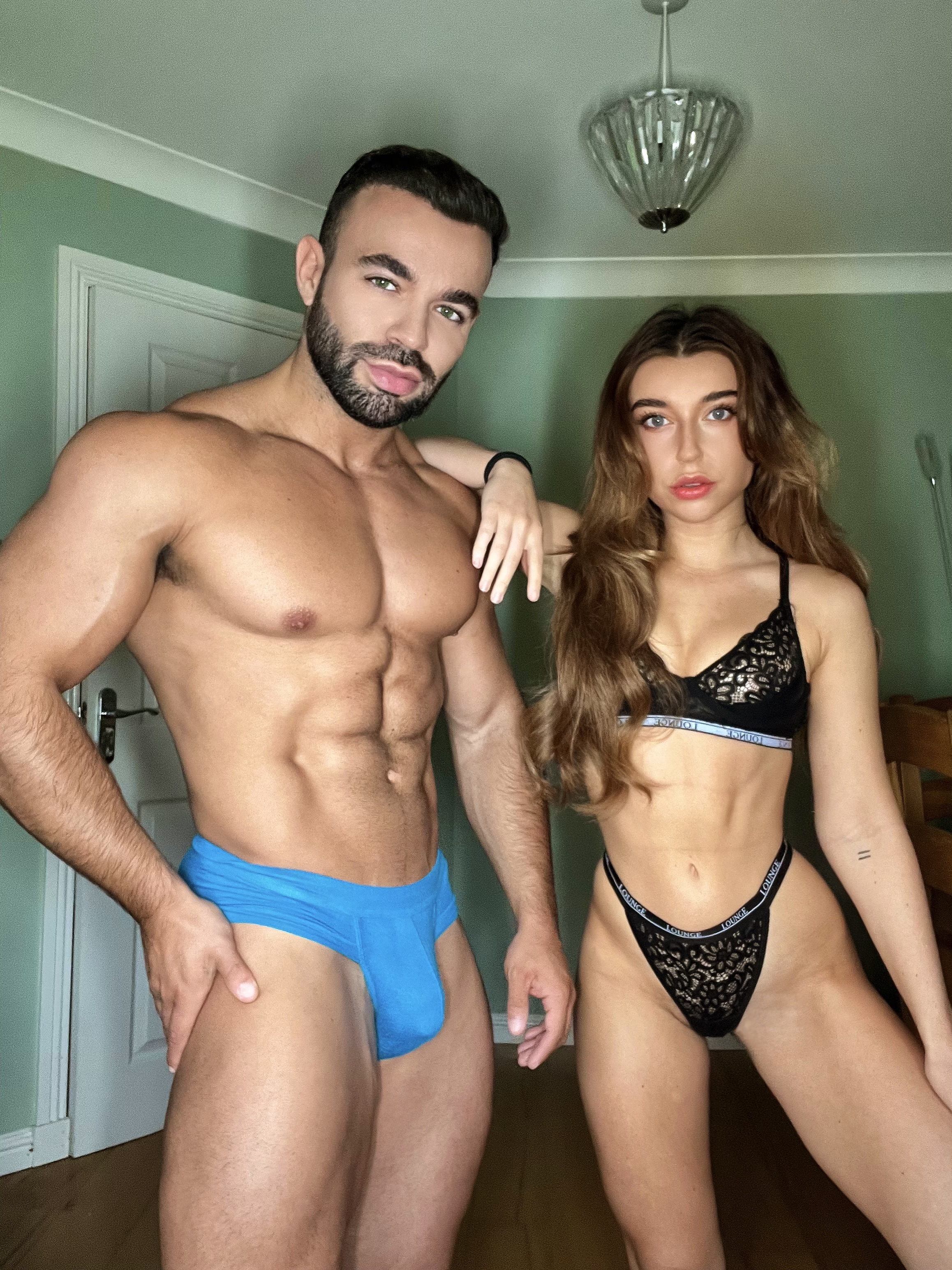 He said: "When I decided to start OnlyFans, the success I had was absolutely amazing and overwhelming, I felt so fortunate but at the same time it can feel like a lot of people don’t understand."

Over a year later, Daisy took the plunge and signed up while she was travelling New Zealand – and it quickly turned into her main source of income.

When she returned home in March 2021, Daisy came clean to her parents about her income – and they gave their blessing as long as she's being safe.

She said: "My dad is really proud of me, he’s supportive of what I do.

“He’s a typical Glaswegian man, he loves football and is a man’s man, so you’d assume he would be ashamed but it was a different story when I told him about OnlyFans.

“The main thing is me and my brother are safe and happy, and that’s all our parents care about – and all any parents should care about."

Between the two of them, Sean and Daisy say they've raked in over £2m selling their sexy content and are now living in luxury London apartments.

Although they'd never film explicit content together, Daisy says it's helpful having Sean around to help shoot her pictures.

She said: "When you’ve been in the industry long enough, nothing is embarrassing anymore. 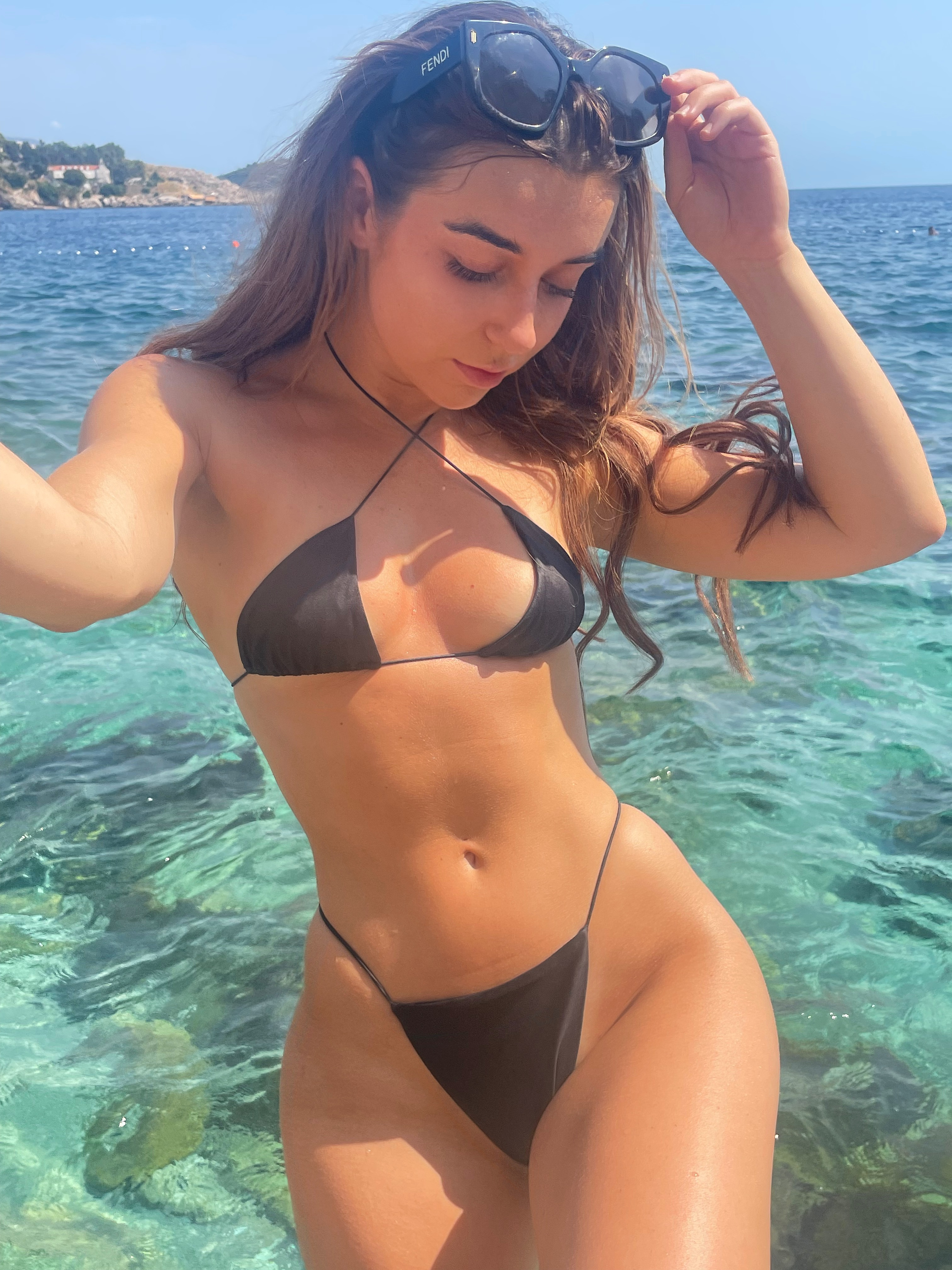 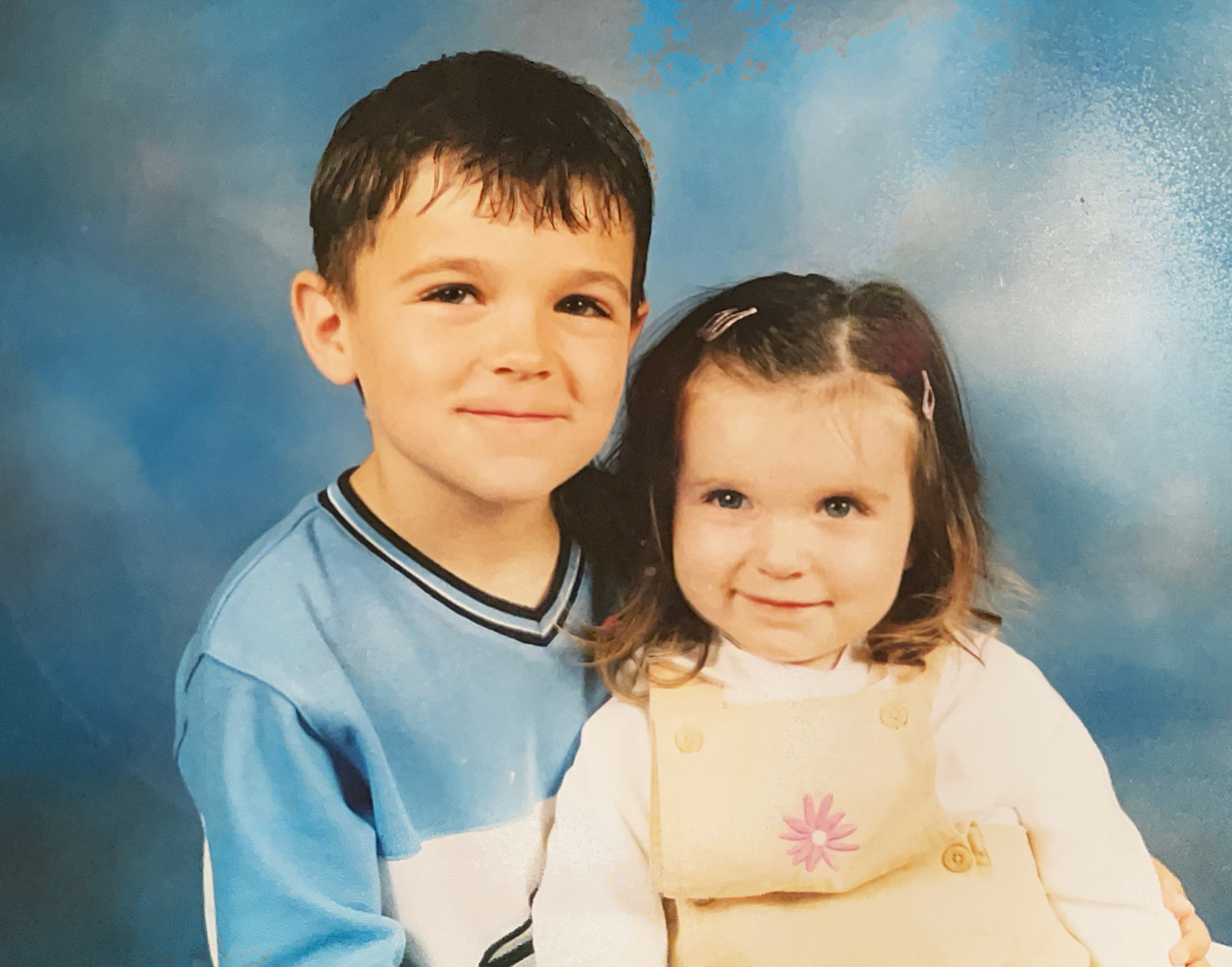 “It’s easier because Sean is gay, so it’s not embarrassing being in my underwear or showing my boobs, I don’t feel uncomfortable at all.

“He is such a perfectionist and so honest with me – sometimes I’ll show him content and he’ll say if it’s not good. He keeps me grounded and tells me the truth, and I trust him more than most people, so he’s the best for taking content with."

Sean continued: "When Daisy began her OnlyFans page and became successful I was so grateful that not only did I have someone to share this journey with, but it was my sister as well.

“It’s been so great that we can both fully look after our family, and it’s really brought us all a lot closer."

What's more, superfans of the pair put together that they were siblings before Daisy and Sean even confirmed it.

She added: "The first time I did a livestream I told people about my brother also having an OnlyFans page and, at the time, I didn’t realise the irony of us both doing it.

“I’ve got some bisexual fans who wanted to know his account name.

“Someone actually messaged me saying I looked like Sean before I had even mentioned him being my brother.”

Sean is such a perfectionist and so honest with me – sometimes I’ll show him content and he’ll say if it’s not good. He keeps me grounded and tells me the truth, and I trust him more than most people, so he’s the best for taking content with

Daisy has even referred male fans who are struggling with their sexuality to her brother's page.

She said: “I’ve had fans who are in the closet who have confided in me and so I refer them on to Sean.

“I watched my brother grow up as a teenager struggling with his sexuality and now he is so proud to be gay.

“I’ve never seen him so happy and now he can do the same for other guys, making them feel confident and helping them to accept themselves.”

Sean added: “I love being able to not only earn a living by being open about my sexuality but knowing that it’s helping others along the way.”

Although she appreciates the money, Daisy says the best part of the job is the freedom it gives her.

She said: “It’s nice to give the whole family something more than money: time.

“We’re going to Los Angeles soon and me and my brother paid for all of that.

"We’ve got a huge AirBnB with a massive private pool and it will be our first family holiday in about 10 years.

“We’ve never been able to afford it.

"People work all week and the whole year to have two weeks of holiday, and I understand it and have seen my mum and dad do it too, but to be in the position to have life experiences and create memories – you can’t put a price on it.

“We’ll still be creating content when we’re there though – we’ll need some time alone.

"I have no intention of stopping, I just want to do more and more all the time.”

Sean said: “It’s so crazy to see how far Daisy and I have come as just a few years ago we were sharing a tiny flat in Glasgow.

“I can’t wait to see where all this takes us.”

For more real life stories, this woman revealed her cousin sleeps with all her boyfriends – she even had sex with her ex of three years who took her virginity.

And this woman was mortified after her shorts break in a public toilet… and she’s in CROTCHLESS knickers.

Plus this woman hit back at people who bodyshame her over her uniform – a patient’s wife said she was ‘sexualising’ scrubs.