A GYM-GOER was completely taken back when her trainer’s wife confronted her while training alone.

The person claimed the wife demanded that she get a new trainer – but she refused and now feels a bit guilty. 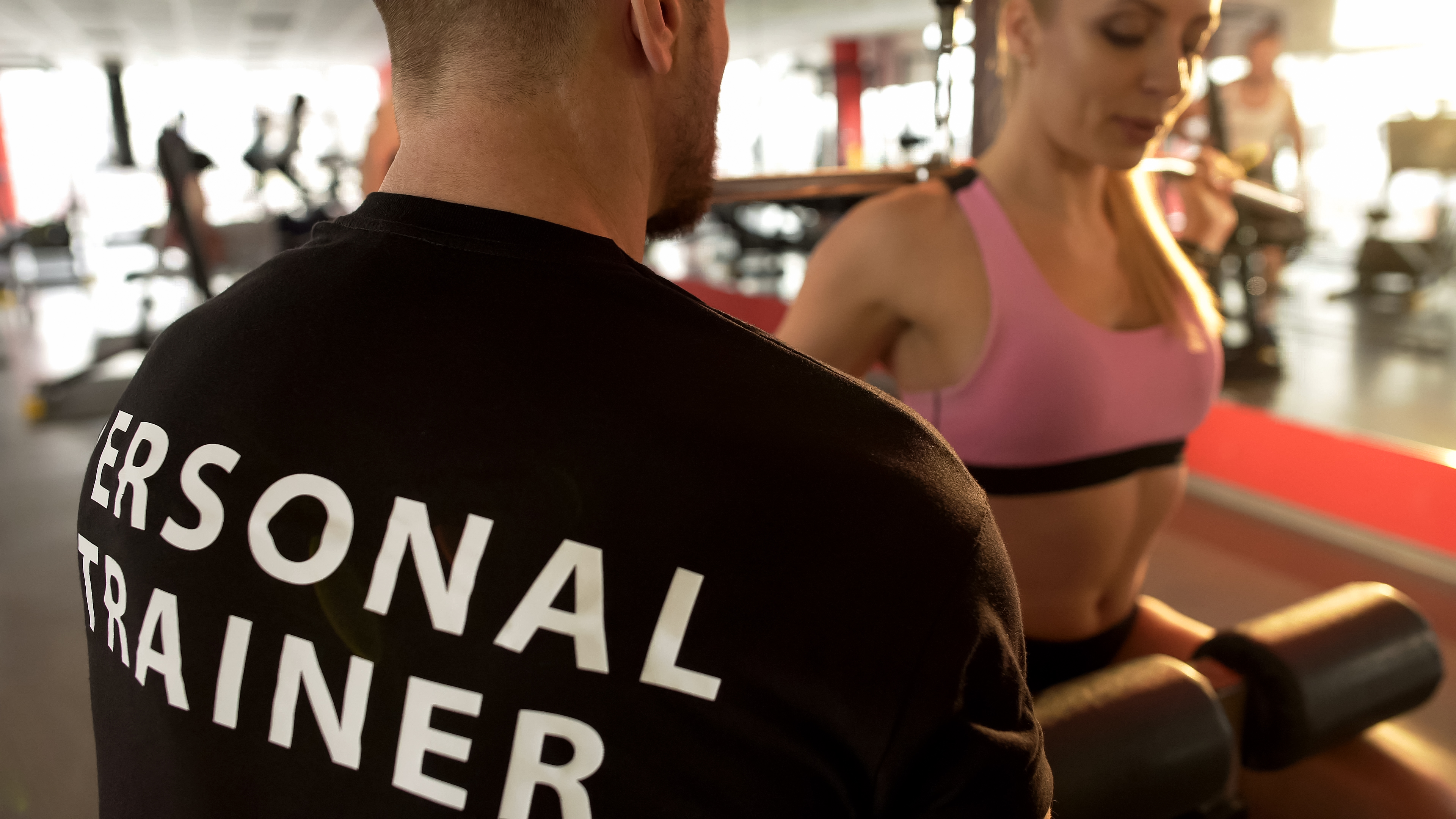 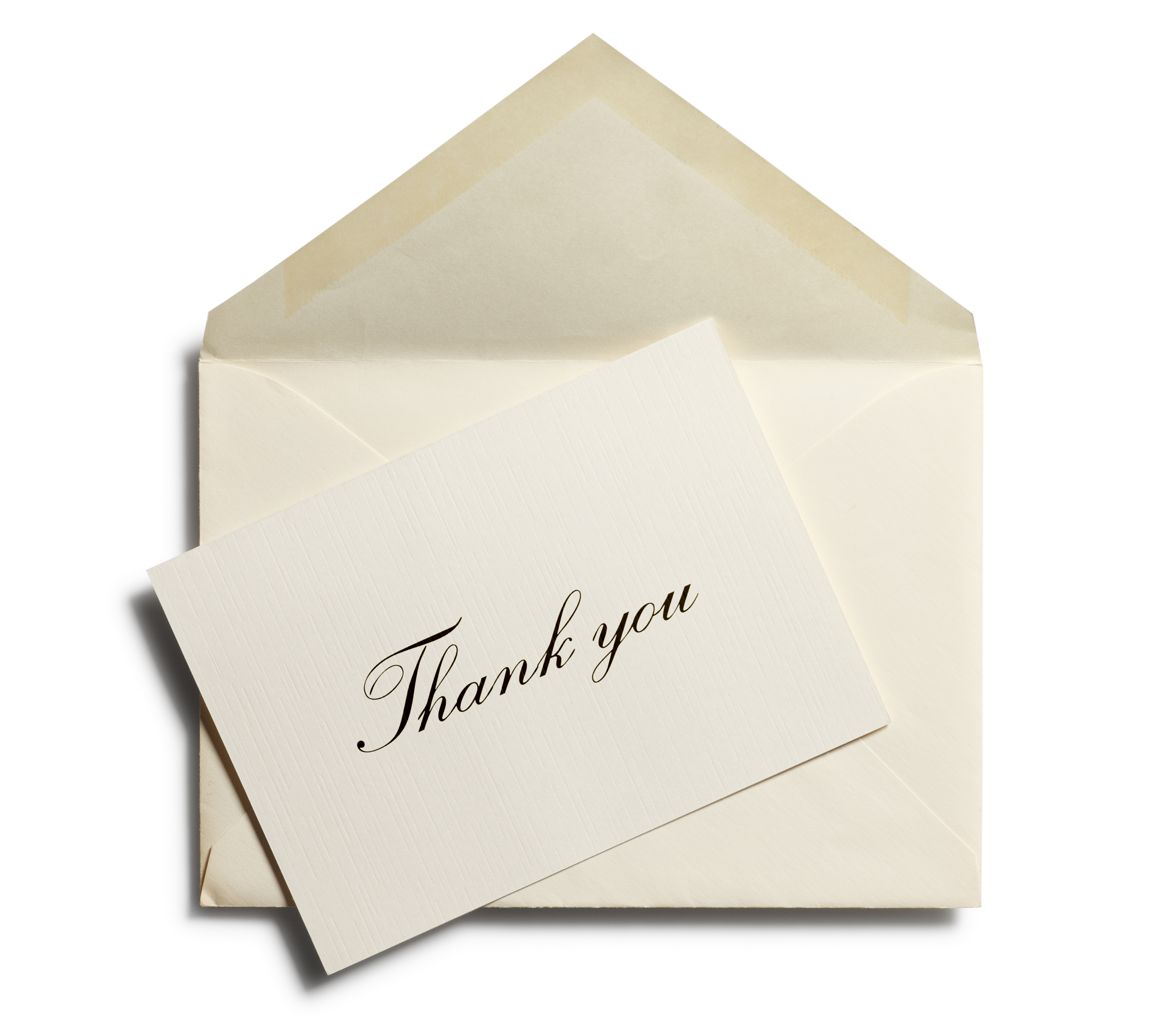 The woman, who recalled her shocking story in an anonymous post to Reddit, explained that she had been working with her gym trainer, named Alex, for quite some time and saw tremendous improvement with her chronic pain.

“I asked for someone who understands chronic pain because I've had it for 20 years and need help managing it,” she explained.

“He helped me improve so much, a few months ago my doctor actually switched me to milder pain medication, and lowered the doses too.”

The poster then explained that she gave Alex a $50 gift card as a “token of appreciation.”

Written on the card was: “Thank you for your help. Best wishes.”

The next thing she knew, she was being bombarded at the gym by a woman who claimed to be Alex’s wife.

“She accused me of getting friendly with Alex and demanded that I ask the gym to switch trainers,” the woman wrote.

“I refused and she got aggressive, so I got the staff involved and they removed her.”

However, when the poster told her friends about the incident, they said she “was disrespectful and should have honored her wishes.”

“Though I don't think Alex's wife's insecurity is my problem, I feel bad about possibly getting him into trouble at home,” the woman concluded in her story.

The internet seemed to disagree with the poster’s friends, as commenters were largely on her side.

“You were in a place of business,” one sympathizer wrote.

“You are using professional services and have done nothing inappropriate.

“Her issues are between her husband and herself, at home.”

“How unhinged do you have to be to go to your spouse's place of work and harass their clientele?” a second supporter slammed.

“You gave him a gift card, not a hotel key.

“She needs to check her crazy at the door.”

Several other readers came up with the theory that the woman might not have been Alex’s wife at all, but possibly a jealous gym member.

The poster thought this could be true, so she edited her post and said she would call the gym to let Alex know about the situation.

This is far from the first unpleasant experience a woman has endured while trying to exercise.

Previously, a woman accused a man of harassing her during her workouts.

The man only stopped once he was banned from the gym. 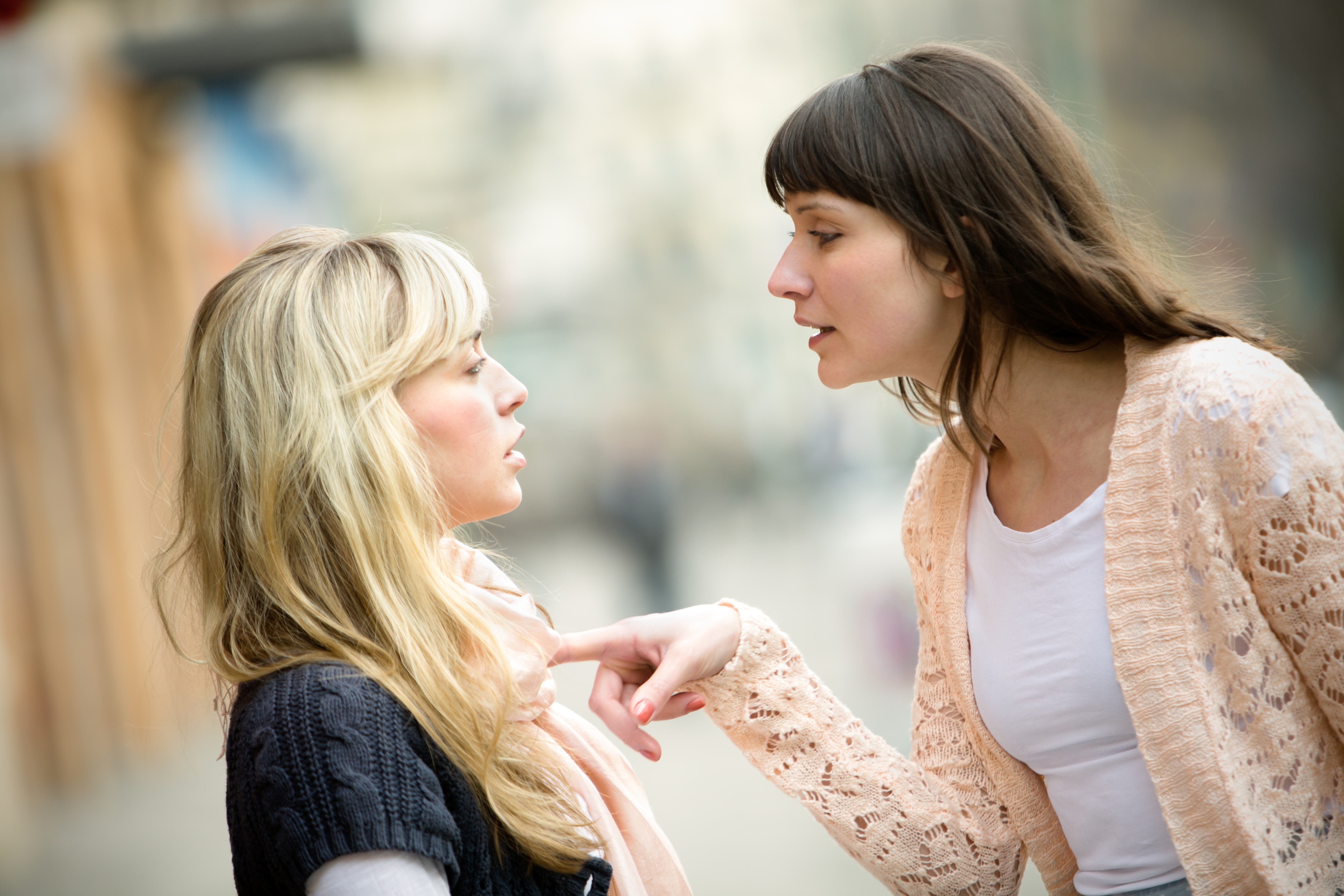 12/17/2021 Fashion Comments Off on My gym trainer’s wife demanded I stop working with him after I got him a gift card to say thanks–I refused, was I wrong?
Recent Posts