A TEEN mum has told how she took emergency contraception but fell pregnant anyway.

But it’s not something Kaylie Varney, now 22, regrets. 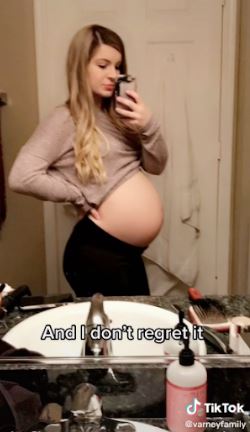 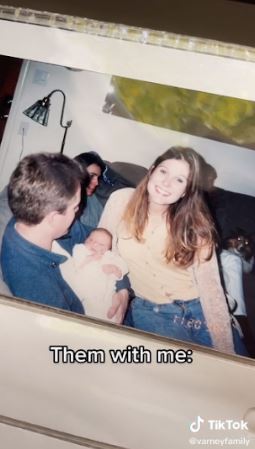 She says if, aged 19, she knew how happy she was with her two daughters she would have been delighted.

Her parents were concerned though – as they too fell pregnant as teenagers.

Kaylie, from the USA, told her story of falling pregnant aged 19 and 21 on TikTok.

“At first I was arghh,” she says. “But now I’ve had time to absorb it, it’s all working out.

“I was so scared, I wish I could have shown my younger self what was to come.”

She revealed she’s been told some nasty things including “stop spreading your legs” and asked “why would you keep her?” 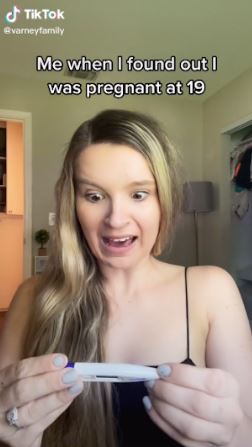 “I’m just living my life,” she said. “The best decision I’ve ever made was my daughter.”

And she recalled what it was like when you find out what it’s like finding out you were pregnant after taking ‘Plan B’ – emergency contraception. 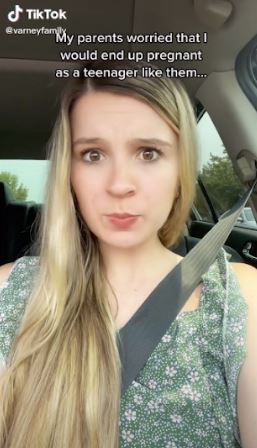 “My emotions were all over the place,” she said before explaining she was now really happy and still with her daughters’ dad.

For more real life stories, a mum gave birth in a forest delivers sixth baby without a midwife or pain relief as 1.4 million people tuned in.

Plus this woman moved her new man and his kids in with her ex-husband… and her ex is still her best friend.

And this love rat fiance slept with four women while she was pregnant – and blamed sordid affairs on HER for not having sex with him.