THE HUSBAND of a woman who died from treatable breast cancer after rejecting NHS treatment has been left bankrupt.

Neil Britton-Jordan and his partner Katie, from Derbyshire, spent £70,000 on alternative treatments to fight the disease before her death last month aged 40. 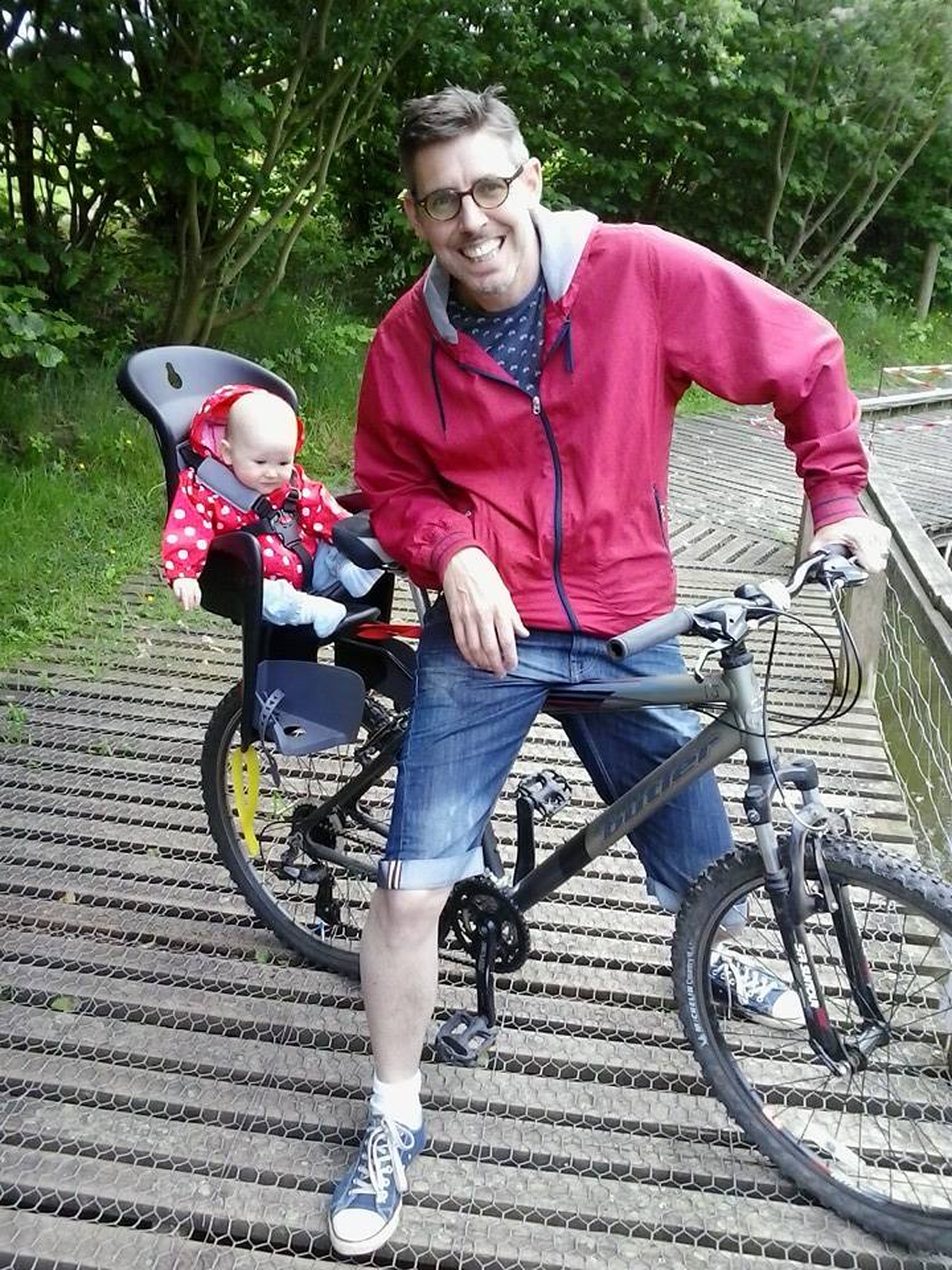 The father, 55, to their five-year-old daughter Delilah – who also has to care for his elderly dad – now depends on benefits after using up their pension funds and handouts from family and friends on a range of pricey therapies and lifestyle changes.

His late wife was diagnosed with triple negative breast cancer in June 2016, but chose not to go through conventional chemotherapy and radiotherapy on the NHS.

Additionally, she cut out meat and dairy from her diet, ate only organic foods and took supplements. 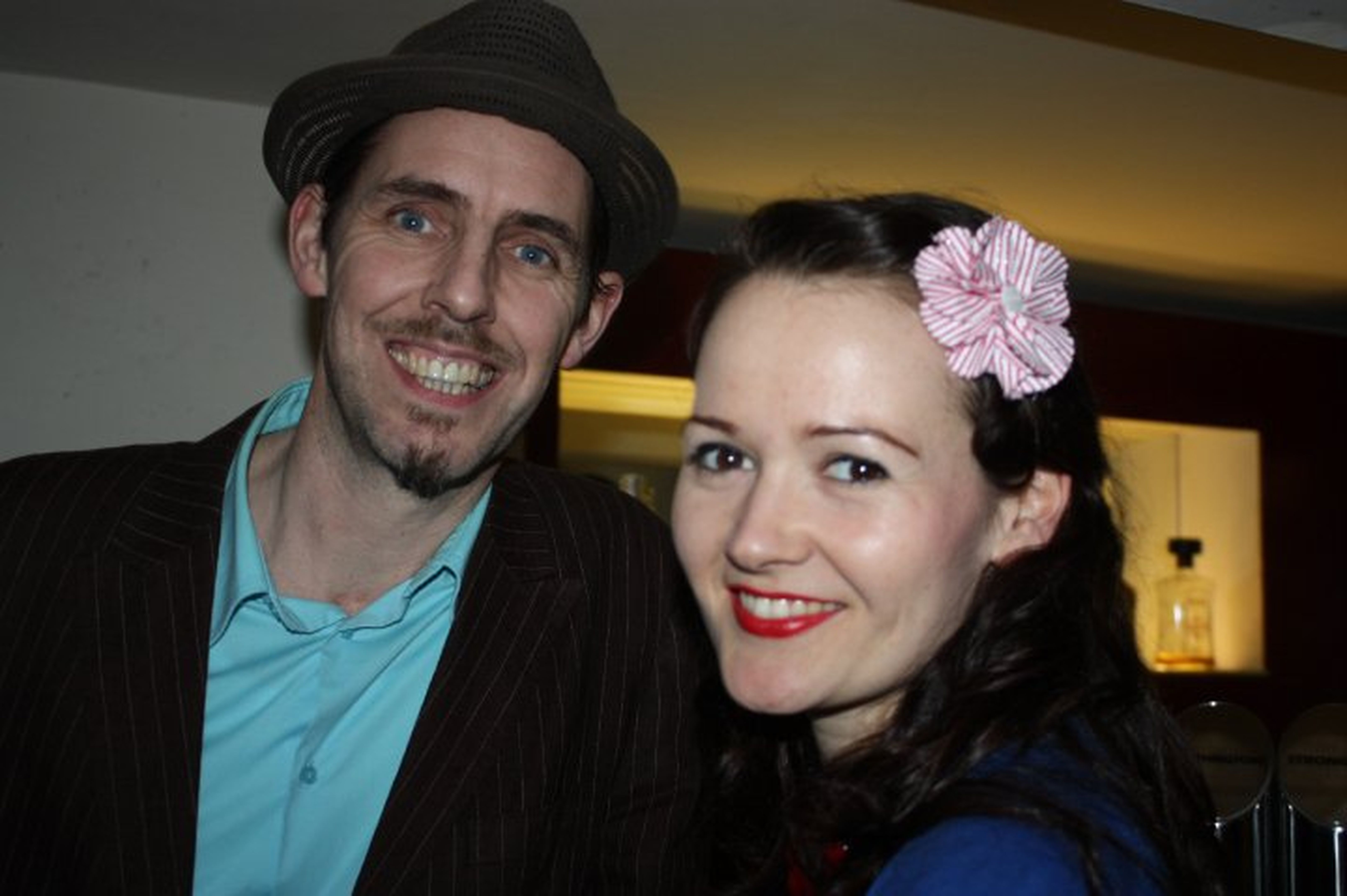 Despite having a mastectomy, in Christmas 2018 the cancer had spread to lymph nodes, liver, lungs and bones.

Speaking to Derbyshire Live, Neil said: "We were told in no uncertain terms that she needed chemotherapy, radiotherapy and a mastectomy, or she was going to die, and that was the only option.

"We said we wanted to think about our options. We became second-class citizens as soon as we said that."

After two years, the lump in her breast had grown, but the hospital would only perform surgery to remove her breasts if she had radiotherapy and chemotherapy – which the couple considered "poison". 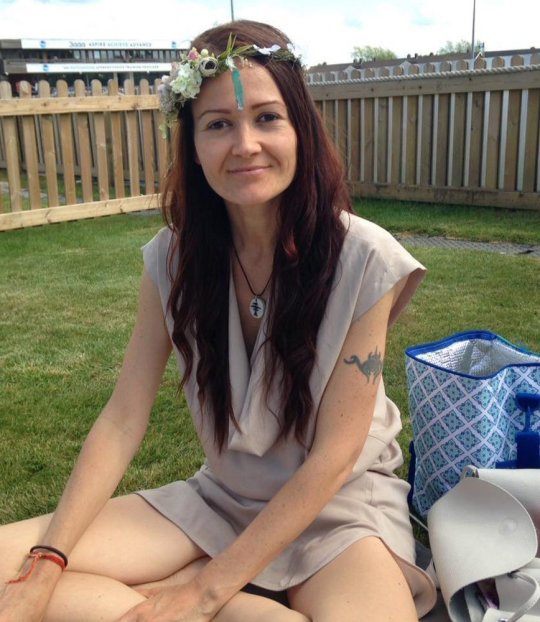 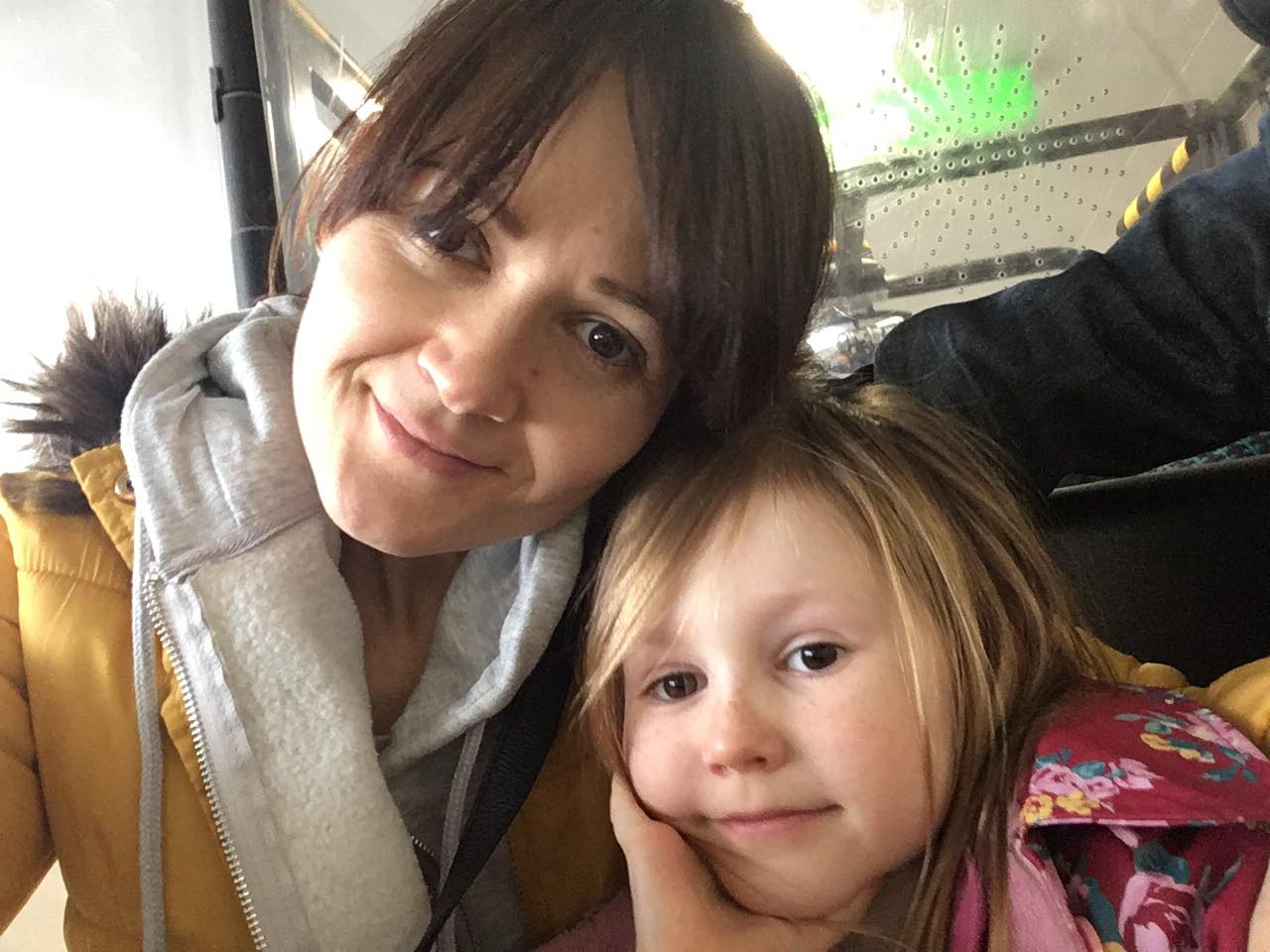 They eventually found a doctor in Bradford who would conduct the procedure, but she ended up haemorrhaging and was left with a "huge hole in her chest – an open wound right down to the muscle".

Katie's condition deteriorated and doctors said there was no more they could do.

She passed away surrounded by family and friends.

Both chemotherapy and radiotherapy are commonly used in NHS cancer treatment and are both considered highly effective, safe options. 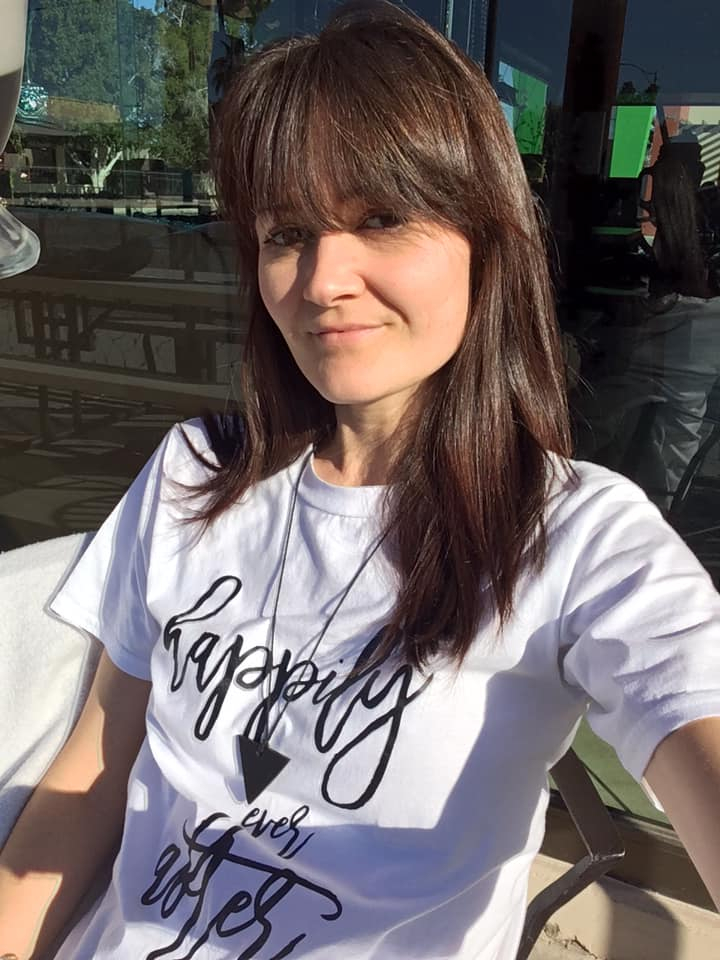 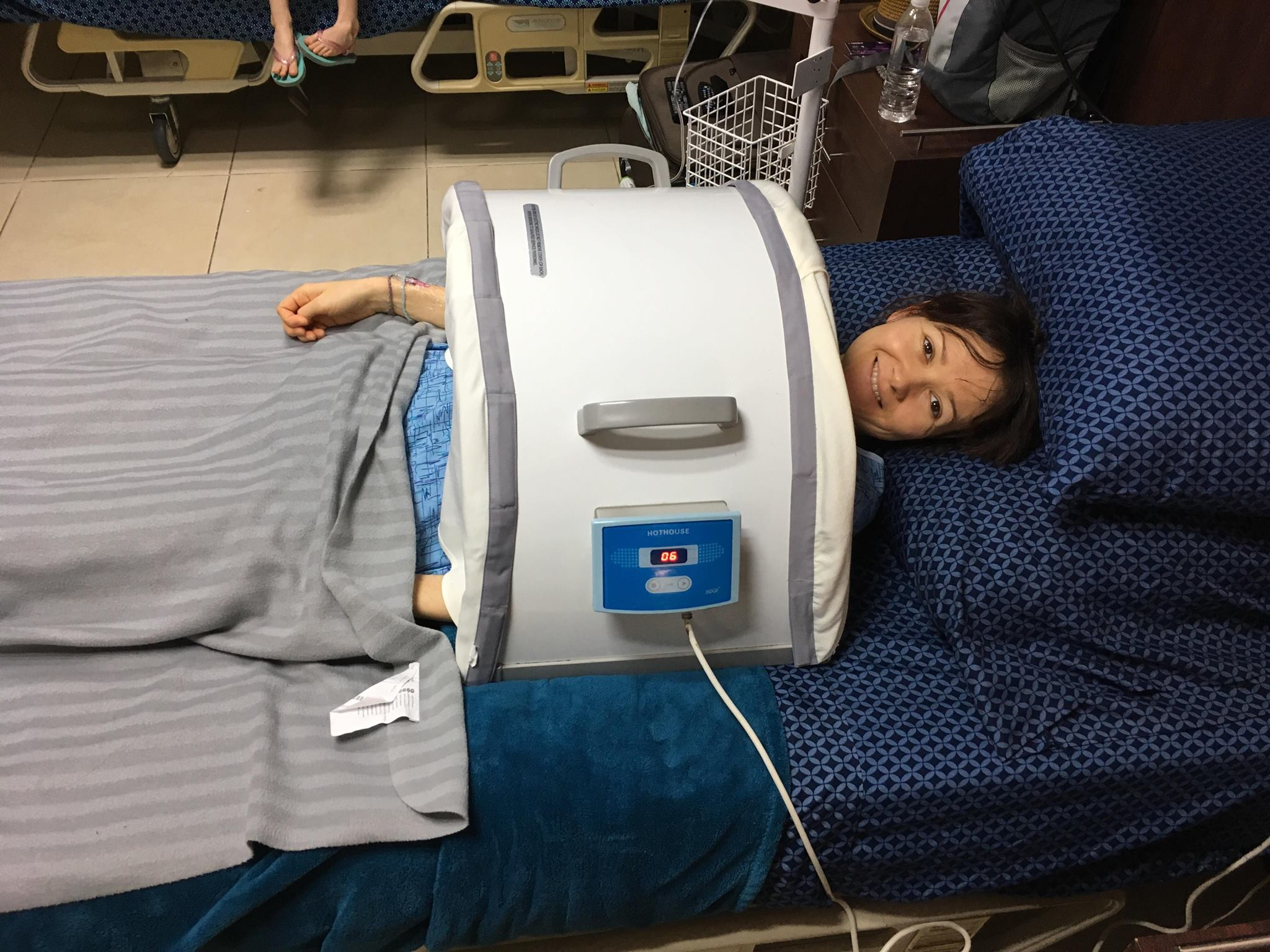 The couple met in 2000 at a wellness weekend retreat in Glastonbury when Katie was 21 and Neil was 35.

They married in 2010 and started a jewellery business called Flash Jordan.

In June 2016, Katie was breastfeeding when Delilah knocked her left breast leaving her in intense pain that first encouraged her to see a doctor.

Earlier today, we told you how a baby born with full head of hair first visited the barber at just 12 weeks old and gets a trim every six.

We also revealed how a mum who was told she would struggle to have kids due to ‘heart-shaped womb’ has given birth to triplets.