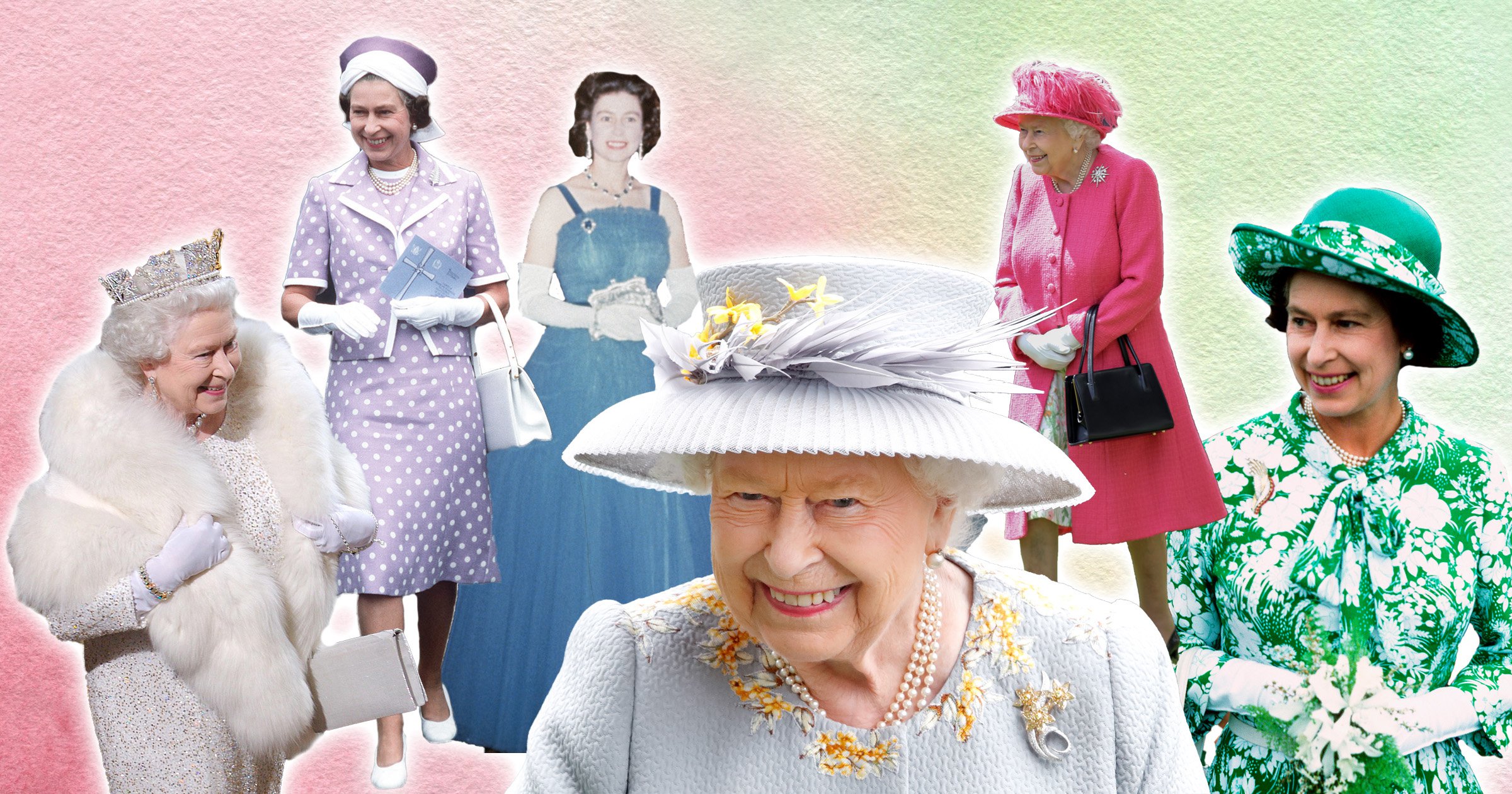 Queen Elizabeth II is many things – a mother and grandmother, a lover of corgis, a symbol of Britain – but today, in honour of the Platinum Jubilee, we’re celebrating a lesser-discussed role: that of a style icon.

From floral tea dresses to highlighter-bright twinsets, the Queen has long been donning timeless pieces that continue to influence modern fashion, often in subtle ways you might not realise.

That trend for lilac you’re seeing everywhere in 2022? Take a gander at all the times the Queen wore that particular shade.

The blue gown she wore to meet the Kennedys – try to tell us a celeb wouldn’t be hailed best-dressed for wearing the exact same one on the red carpet today.

Ahead, we recap some of her best ever fashion looks through the years.

At Sandringham with the corgis, 1980

At the Royal Windsor Horse Show, 1998

Taking place from Thursday, June 2, to Sunday, June 5, the celebrations mark Her Majesty’s record-breaking 70th year on the throne.

Across the UK, there will be street parties, concerts, and other special events attended by the Queen and senior members of the Royal Family.