RANDY Brits are seeking new thrills from sex outdoors after months stuck inside due to Covid lockdowns, new research reveals. 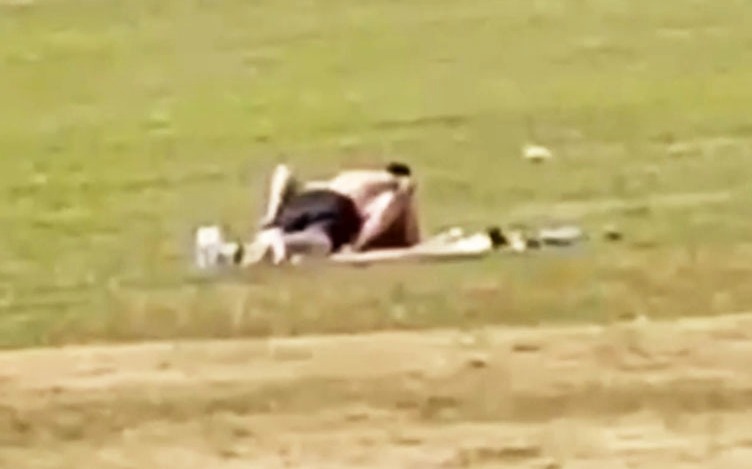 Researchers found a whopping 10,290 Brits – nearly 350 thrill-seekers a day – have searched online for "sex outside" in the past month alone.

Romping in public can get you in trouble with the law, but experts say cooped-up Brits may be desperate for adventure and "naughtiness".

Among the most popular places to have sex in public were woodland, cars, public toilets and even balconies, the researchers also found. 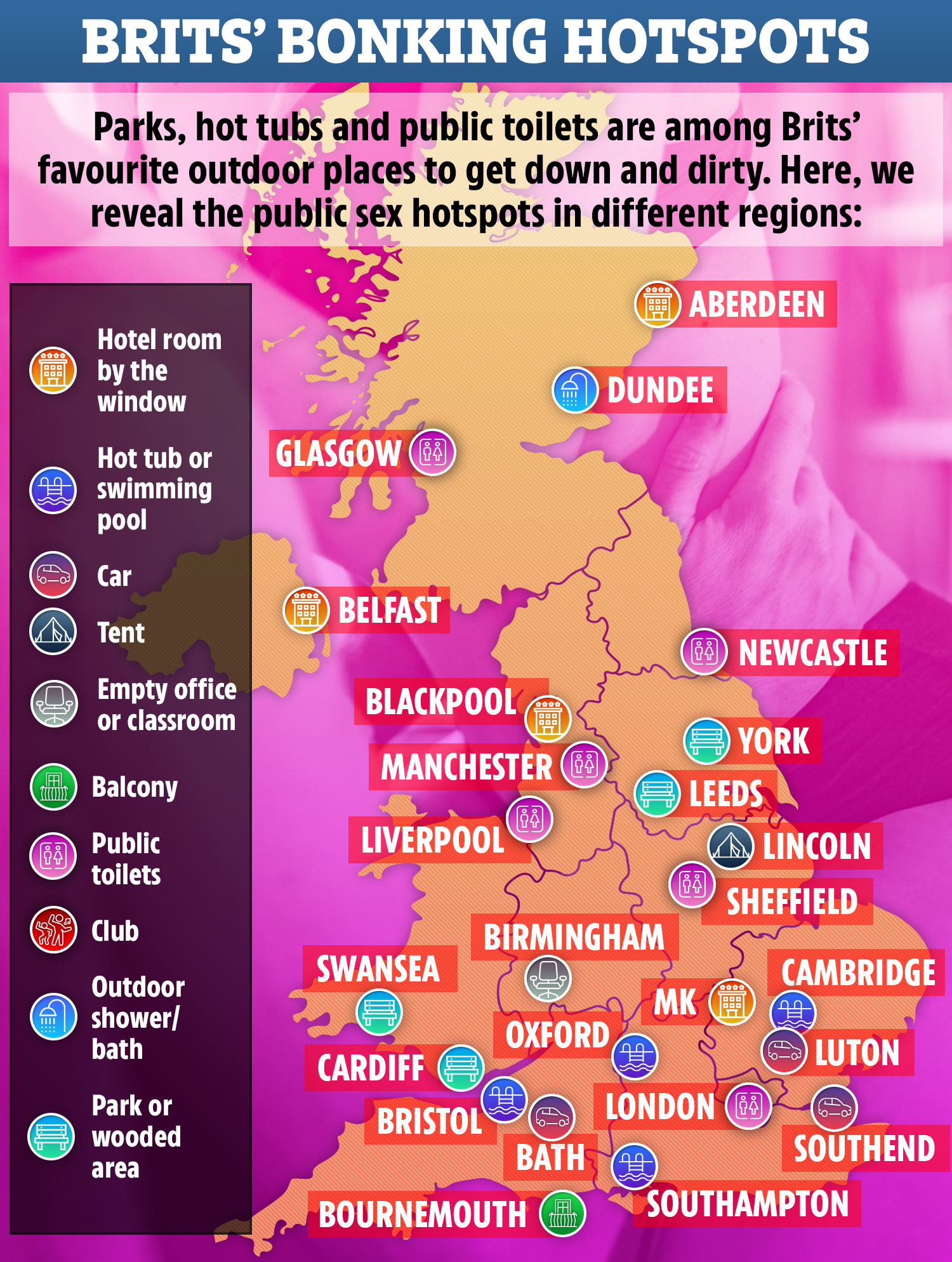 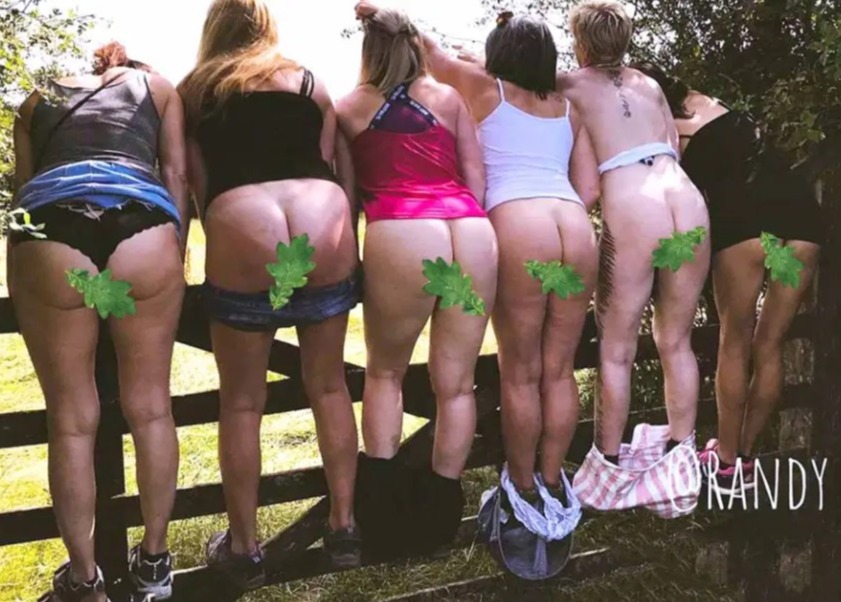 They asked people in large UK towns and cities about the public places they've had sex, their favourite spots, and where they want to try in future.

They found that public sex hotspots vary with location: like Londoners, Mancs and Liverpudlians are fans of restroom romps – despite the fact that public loos are often filthy and a breeding ground for bacteria.

Meanwhile, people in Bristol, Oxford and Cambridge favoured sex in hot tubs or pools. The North East was also found to be particularly fond of these two locations – with 50 per cent of people choosing a hot tub or pool as their top sex spot.

But such steamy sessions don't come without risk.

North East local Talia, 26, admits: "My ex and I tried to spice things up in our relationship because we'd been together for three years and felt like it was coming to an end.

"We were on holiday and decided to have sex in a hot tub. Everything was going well until a family of four walked in and looked horrified." 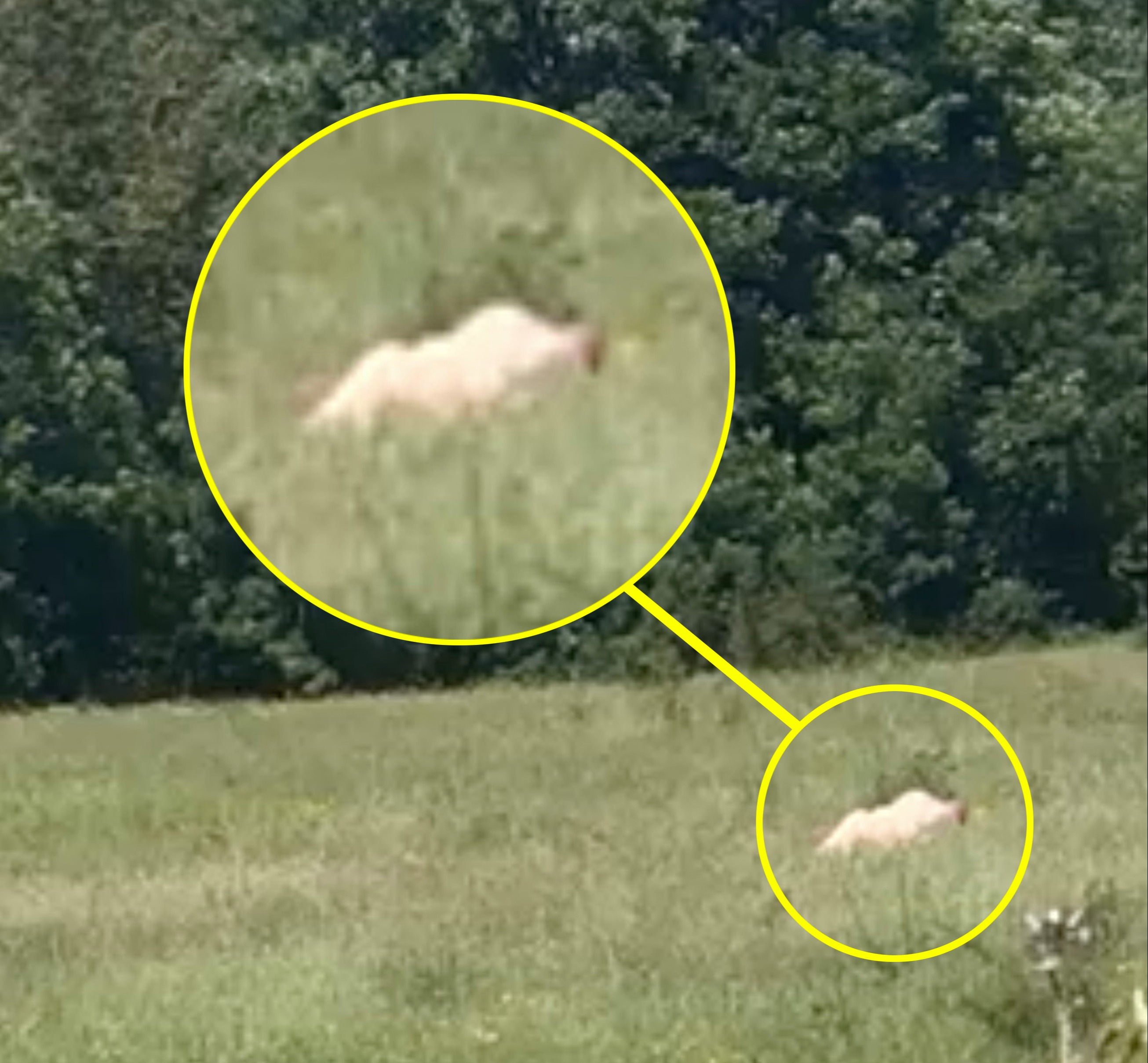 THE 10 most popular public places Brits have had sex are:

And the top 10 places Brits WANT to have sex are:

In the East of England, 36 per cent of people said their car was their place of choice for getting down and dirty – with one former university student, Jack, even admitting to performing oral sex in the back of taxis.

In Yorkshire and the Humber, a park or wooded area came out top – with 33 per cent of the vote. And in the North West, 29 per cent of people said they enjoyed having sex in a club – though Covid has recently put an end to that.

"I had sex with my ex-boyfriend in the men’s toilets in a bar, the urge was too much to control," admitted one survey participant. 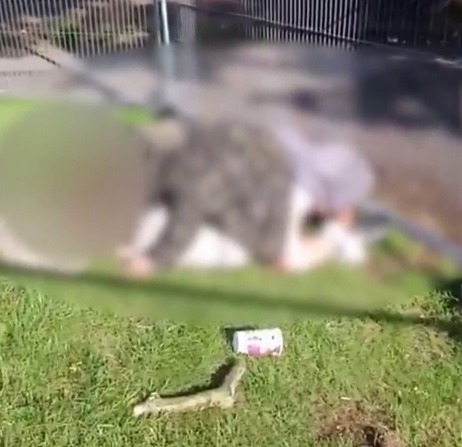 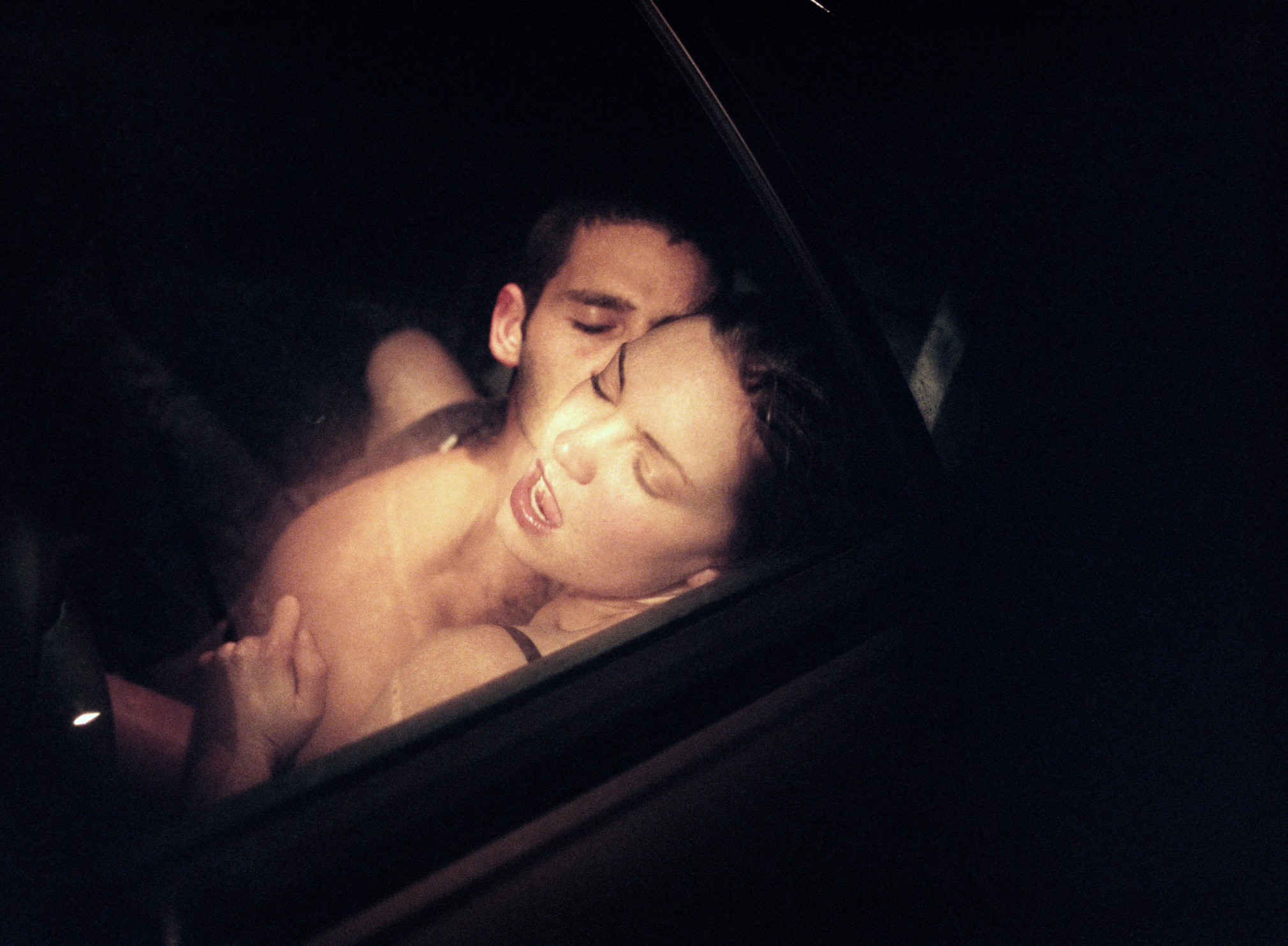 Britain enjoyed a sizzling heatwave this summer – and in Bournemouth, where Covidiots crowded onto the beach at the height of the pandemic, people confessed to enjoying sex on balconies. In fact, 33 per cent of the South West picked balconies as their favourite romping spot.

But why is sex outdoors such a thrill?

'It's adventurous & a bit naughty'

Sex and dating expert Almara Abgarian, 31, from London, explains: "Firstly, it's adventurous and a bit naughty, which for many people is a turn-on. There's also a chance you can get caught, which adds another layer of excitement.

"However, it's important to remember that it's actually illegal to have sex in public so this frisky fun comes with a high risk. More often than not, it also ends up being rushed and not all that satisfying, unless you find a hidden spot in a park."

Almara, of BARE Dating, adds: "Years ago, when I was 18, I got freaky with my then-boyfriend in a local park. We only got as far as second base, but I still remember how hot it was, hiding under a blanket and trying to avoid the stares of other people around us." 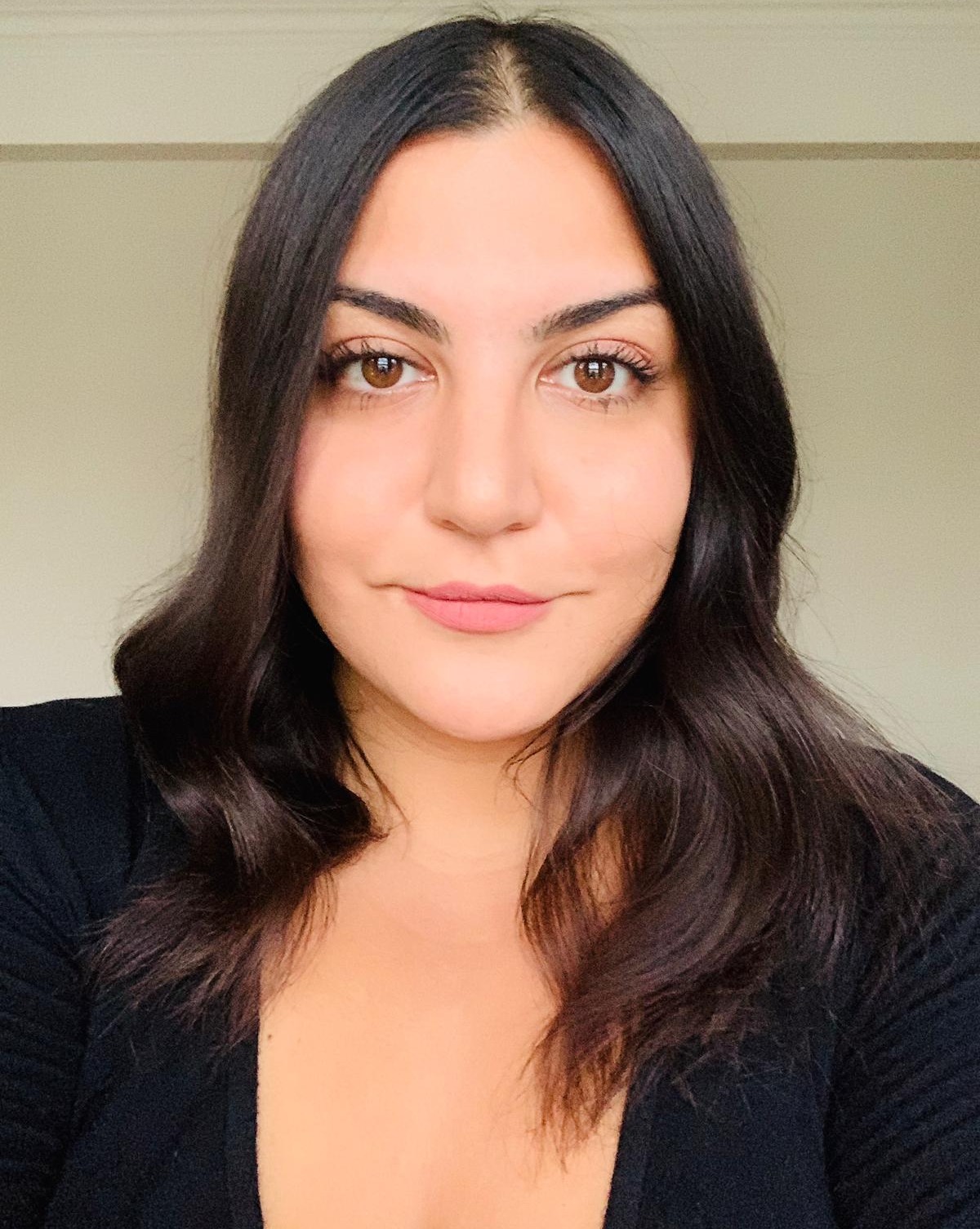 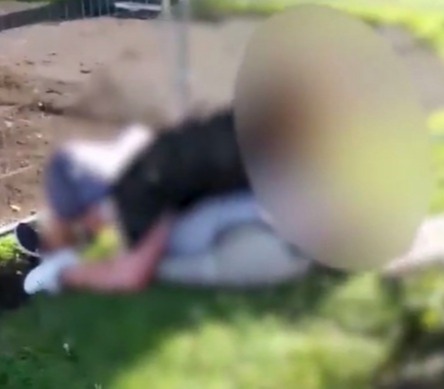 There are a number of laws that could result in an arrest for public romps – including outraging public decency, behaviour that is likely to cause harassment, alarm or distress to others, and sex in a public toilet.

However, cops have adopted a more softly-softly approach in recent years and will likely only get involved if members of the public complain.

In 2018, a mum-of-two was spotted romping with her lover in a park in Leeds, West Yorkshire – one of the cities that was found to favour park and woodland sex (along with York, Swansea and Cardiff). 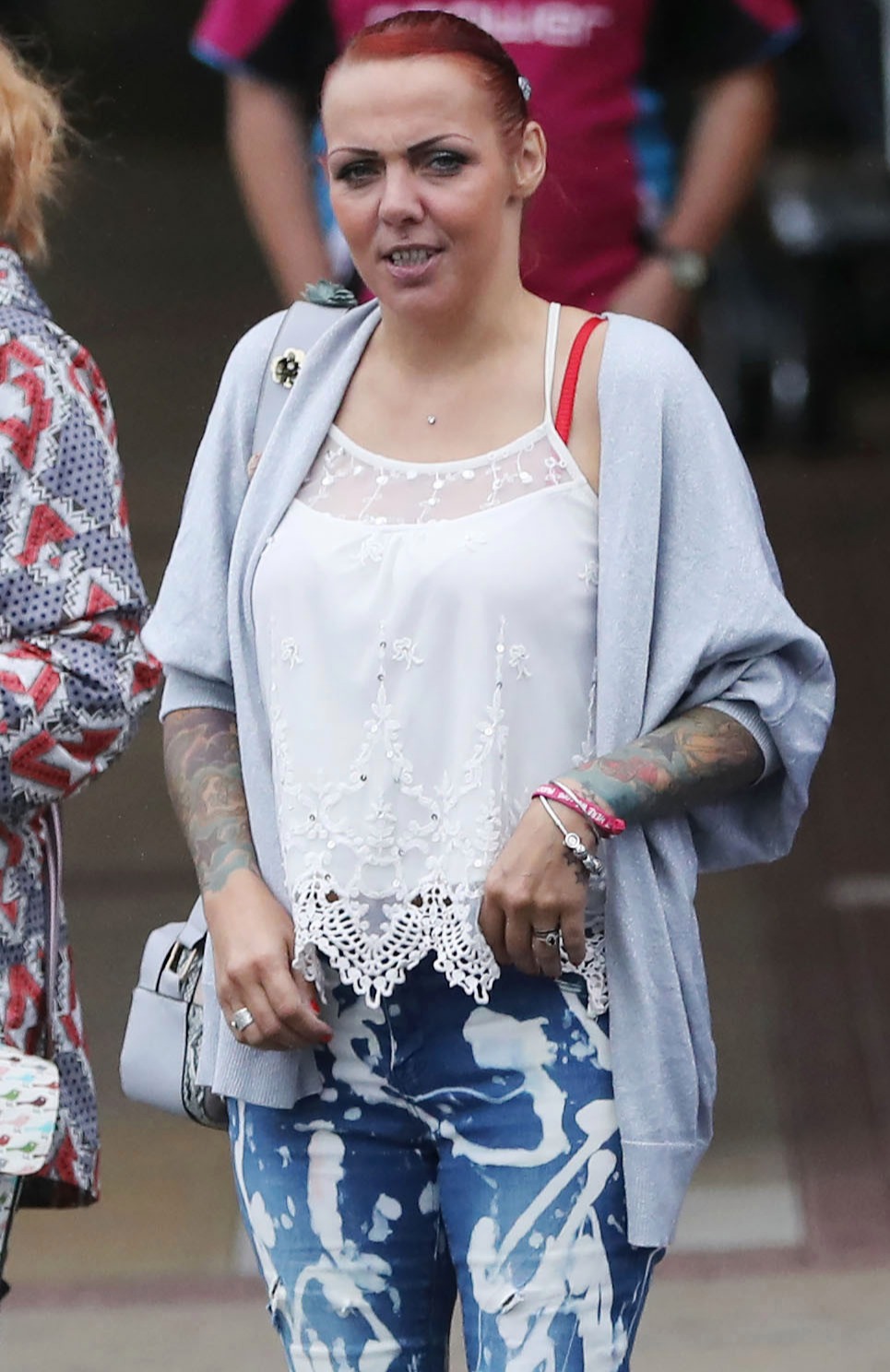 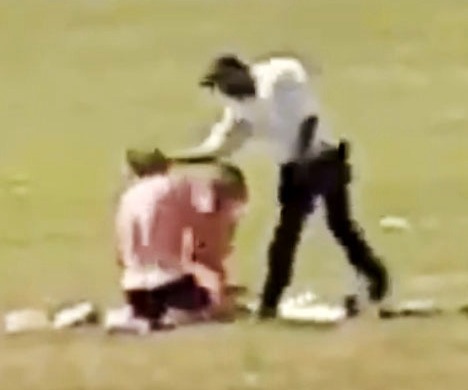 And last year, we revealed how a hiking group, dubbed the 'Randy Ramblers', was meeting up for boozy treks – which turn into group sex.

The group embraces the great outdoors then strips and gets to grips with each other in woodland – with north Devon among their event locations.

"Lunchtime and on the way home from work, those are the worst times," one resident told the BBC in July. "And then of course you notice the mess – a lot of condoms and tissues, wet wipes, all manner of stuff that goes with it."

The surge in the popularity of outdoor sex doesn't surprise experts.

Almara tells us: "For months now, people have been stuck indoors because of the coronavirus pandemic – so it makes complete sense to me that they are heading outside to have sex, especially with the heatwaves we have seen this summer."

She adds: "If you're considering venturing out for winter, dress in warm clothes – or you might not even be able to get it up."