PRE-HOLIDAY manicures might look the part, but they can be expensive, with many costing upwards of £30 for gels or acrylics.

But shoppers have found a bargain solution, after revealing Primark's £1 French nails "stay on for ages". 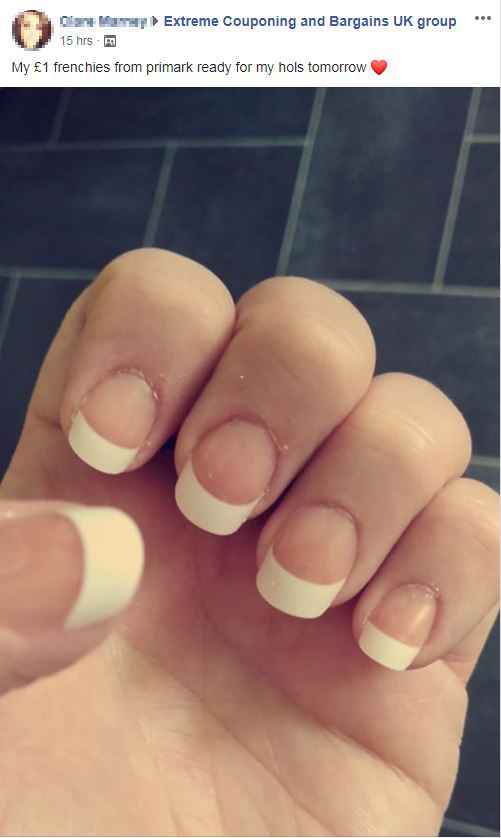 Sharing an image of her manicure on Facebook's Extreme Couponing and Bargains Group, the shopper wrote: "My £1 frenchies from Primark ready for my hols tomorrow."

The bargain nails were "squoval" in shape, with white tips and a pearly pink finish.

And other shoppers couldn't stop raving about them either, with several claiming they "last ages".

One wrote: "Primark nails are the best, depending on how you look after them they stay on for ages." 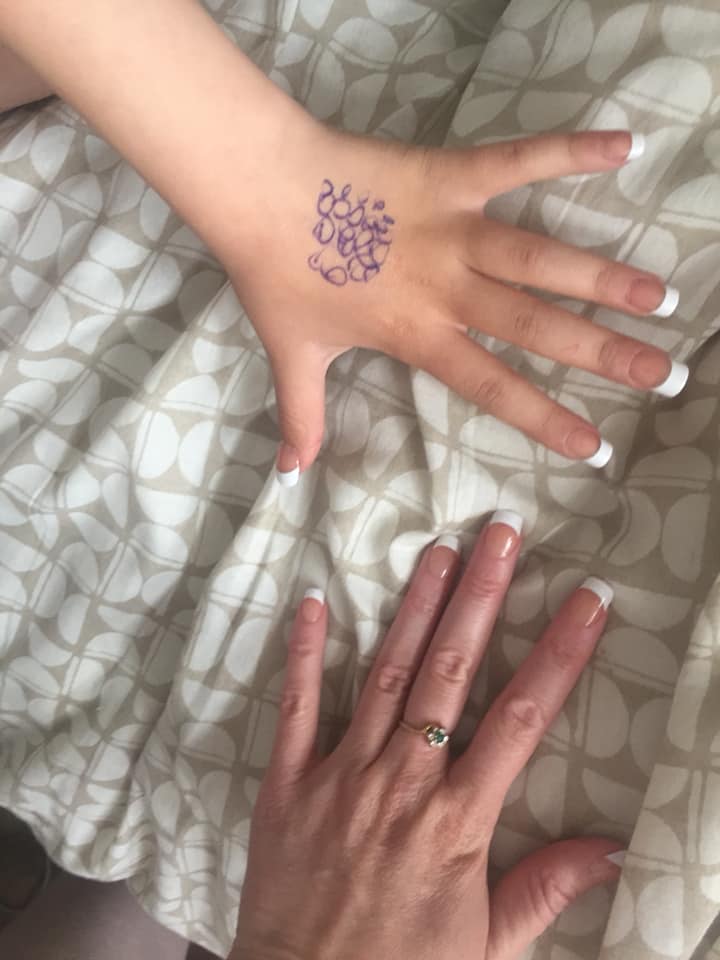 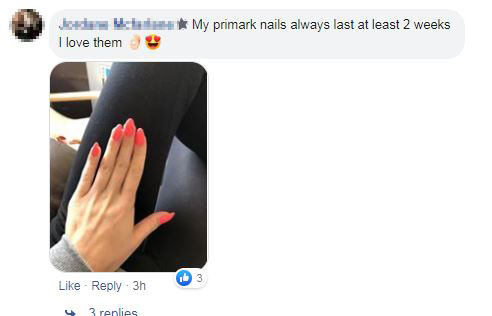 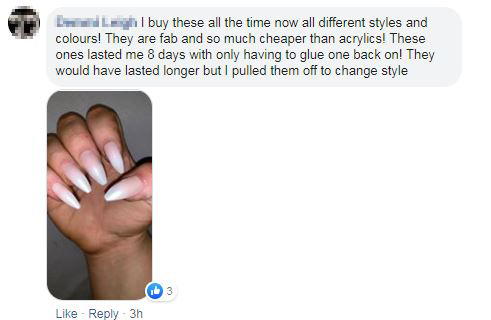 Following the post, other shoppers were inspired to share their own Primark nails, with several users posting a range of different styles and colours.

One shared a marble-effect style, available for £2, while another showed off her ombre design.

One posted a snap of her bright coral nails, explaining she "always has them on for at least two weeks." 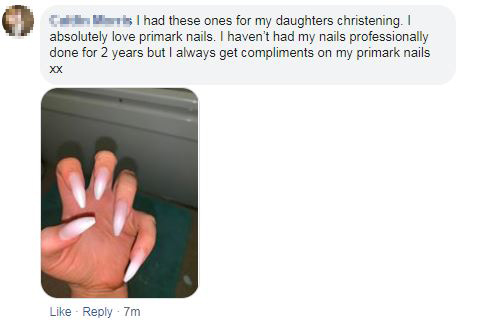 While another commented: "I absolutely love these nails, they’re fantastic!"

One shopper even credited them with staying on for three weeks, explaining: "I use Primark nails every day.

"The glue in the packet works fine for me I've just changed them over had my last set on for three weeks.

"Glued the odd one back on when it comes loose. I love them."

In other fashion news, we told you Holly Willoughby’s new Marks and Spencer range launches next month – and the monochrome floral dress is set to sell out.

We also revealed how to rid yourself of back pains and aches with tips on how to carry your favourite bags.

And we showed you Fashion Nova is selling a black lace-up crop top which covers NOTHING and shoppers joke ‘you might as well be topless’.