When super-swimmer Caeleb Dressel hits the pool in Tokyo next month, he’ll be sporting the updated version of Speedo’s Fastskin technical racing suit that was introduced in 2019.

The swimwear giant last week unveiled the 2021 iterations of the U.S. Federation Suit with their updated fabrics and colorways. These are the suits that will be worn by Dressel — the two-time Olympic gold medalist who will be competing in the 50- and 100-meter freestyle and 100 butterfly — as well as other Speedo-sponsored athletes Hali Flickinger, Jamal Hill, Becca Meyers, Ryan Murphy, Andrew Seliskar and Abbey Weitzeil at the Olympic and Paralympic Games this summer. 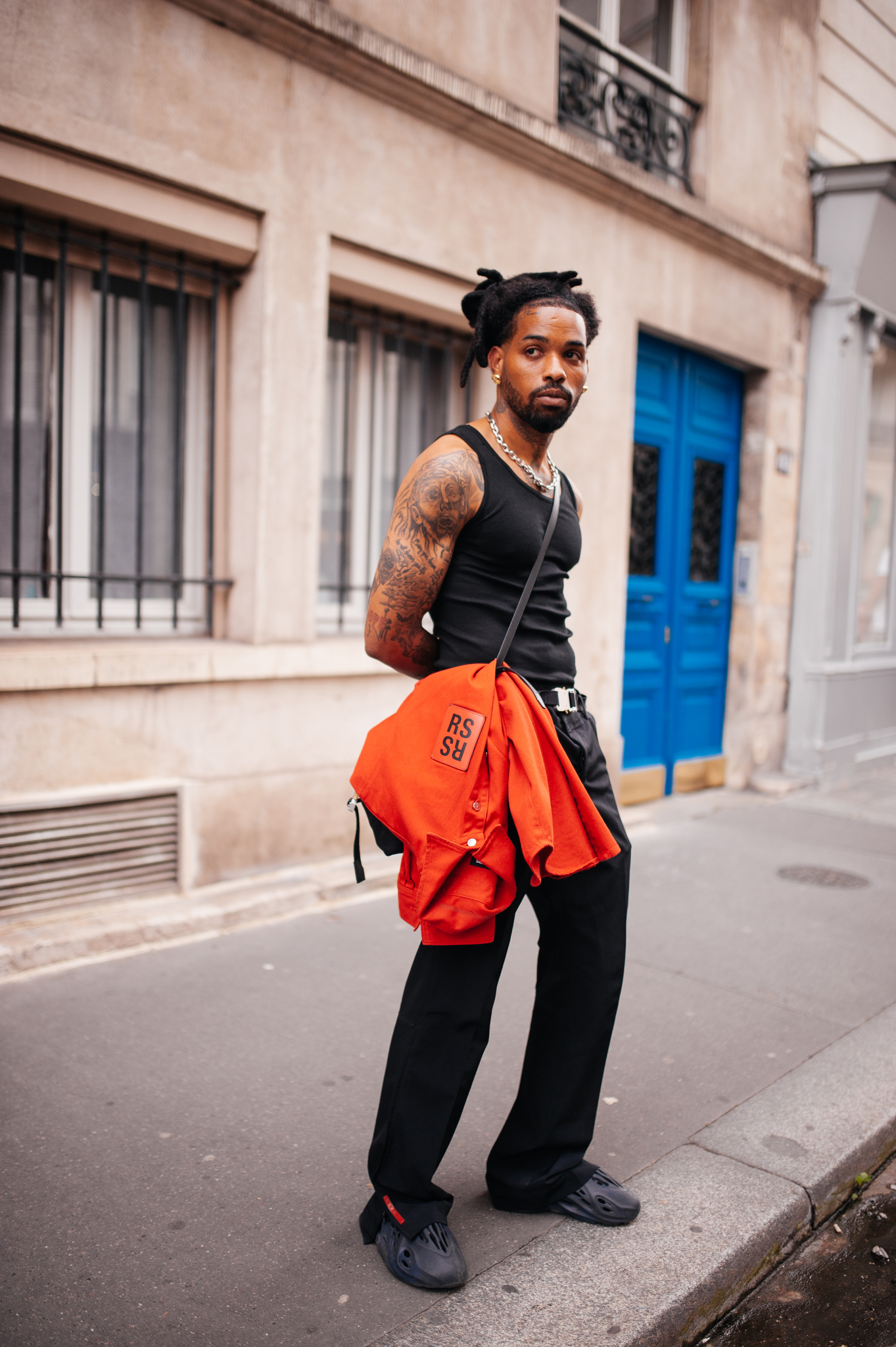 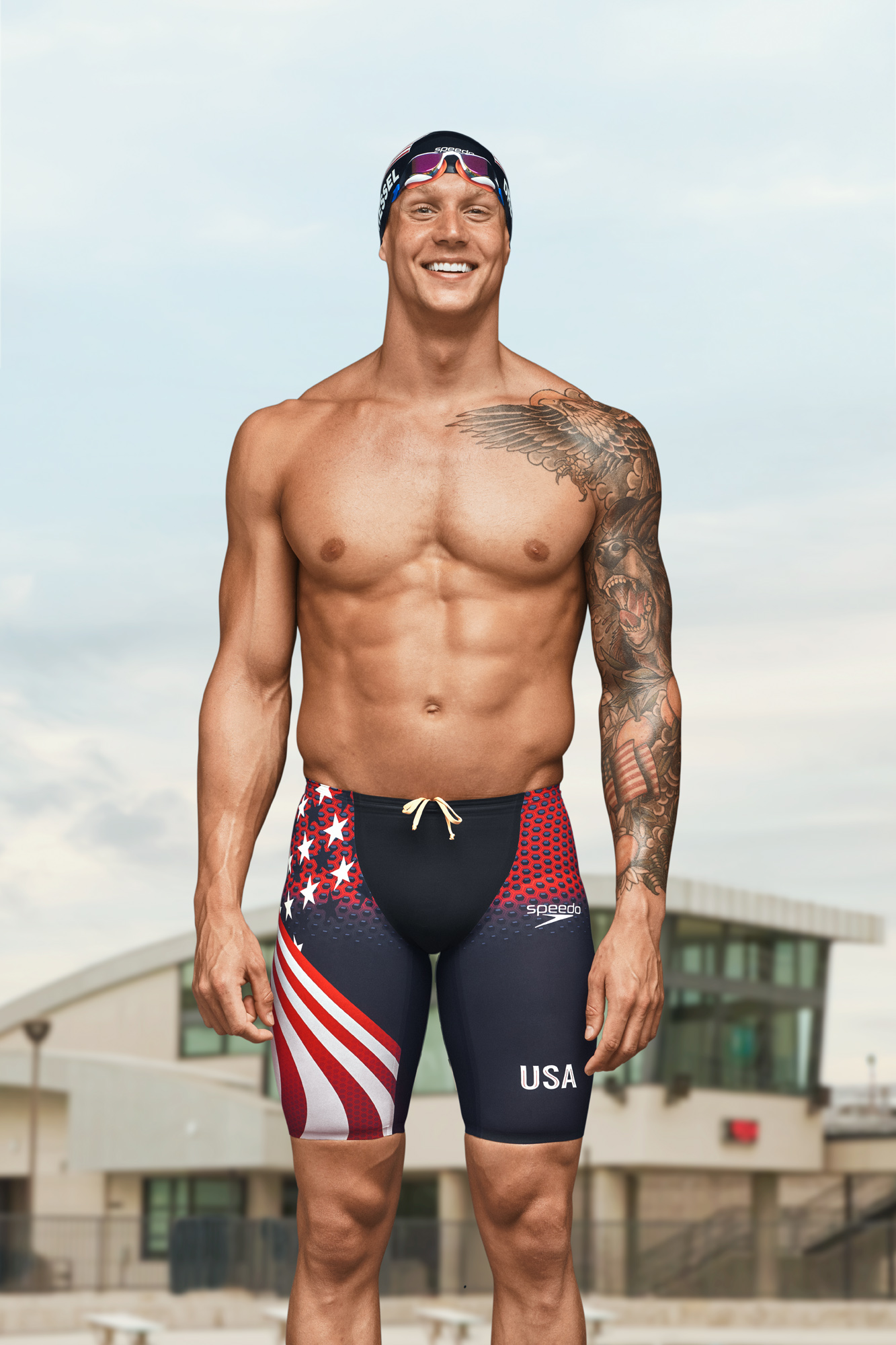 Gerson characterized Speedo’s place in the sport as “the support mechanism” that allows athletes to compete at their best. And he revealed that since the Fastskin was introduced two years ago, 62 percent of all the world records in the sport were set while swimmers were wearing one of the suits.

While the 2021 version of the Fastskin is not dramatically different than that used in the last Games, Gerson said research continues to further enhance the technology. He showed a video of the brand’s vision of Fastskin 2040 that could feature adaptive lock seals, a built-in exoskeleton and even a chip that would provide live feedback to coaches and athletes on their performance.

Fastskin was created by working with research institutes from around the world and by studying sharks and how they reduce drag when they swim. For the latest version, Speedo also worked with the Natural History Museum in London and Formula 1.