SPORTS Illustrated model Emily DiDonato has opened up about the stuff no-one tells you about the job – and it’s shocking.

The 29-year-old has shared the “tough and weird feedback” she has received after more than a decade working in the modelling industry. 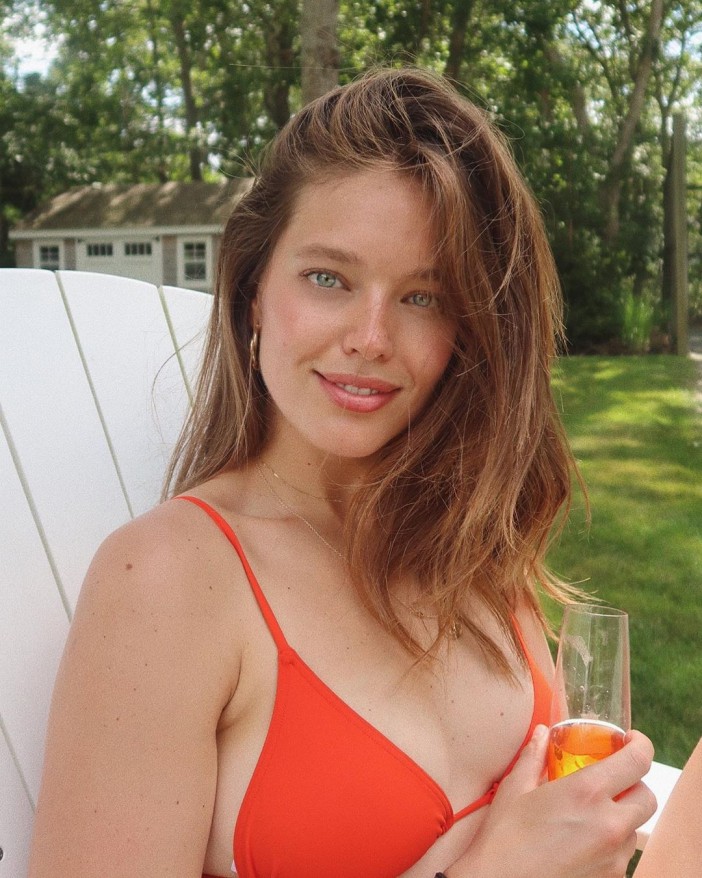 In a video posted to TikTok, Emily revealed how she had been told she had “legs like a man” and was “too happy” and should smile less as “you will look cooler”.

Other comments were more harsh, such as “I can’t shoot her when she’s fat like this” and being told: “Don’t leave your hotel. Someone might see you and know that you’ve gained weight.”

Emily ended the video by saying that “just because someone says something mean about you that doesn’t mean that it’s true”.

Emily’s video got plenty of comments from other models, many of whom said they too had been told similar hurtful things. 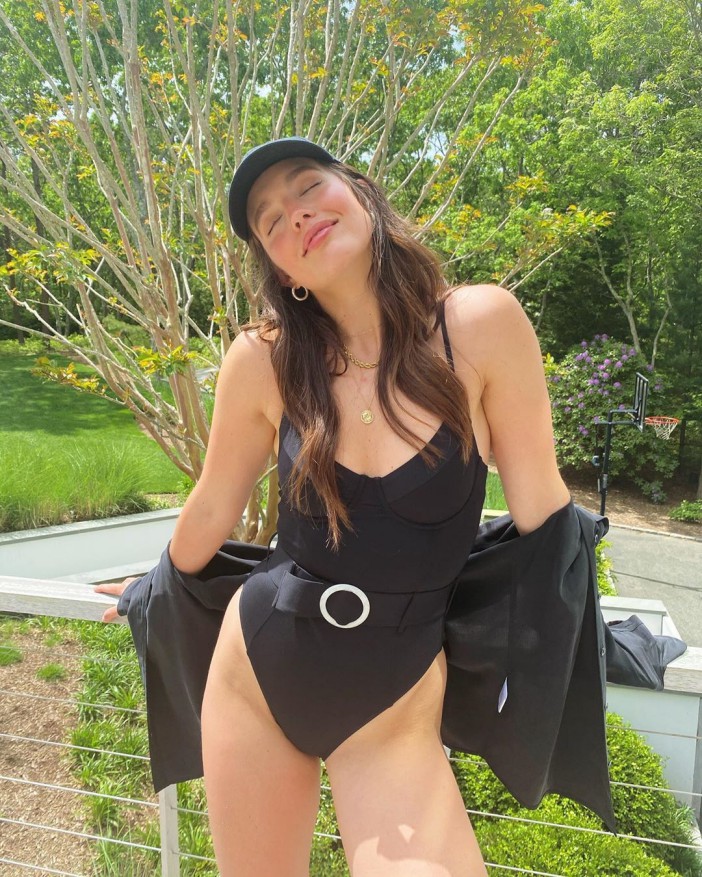 “I heard similar when I was modelling. It’s crazy to think they would say those things at all but it happens all the time,” one person wrote.

“I once got told it’s going to be ‘awkward to explain to designers’ that I can’t shrink BONE to get my measurements done,” another commented.

But others were stunned, saying it was “so sad” to hear how “toxic” the modelling industry could be sometimes.

“I feel like the modelling industry is so toxic. Do what you love and still always stay true to yourself,” one person commented. 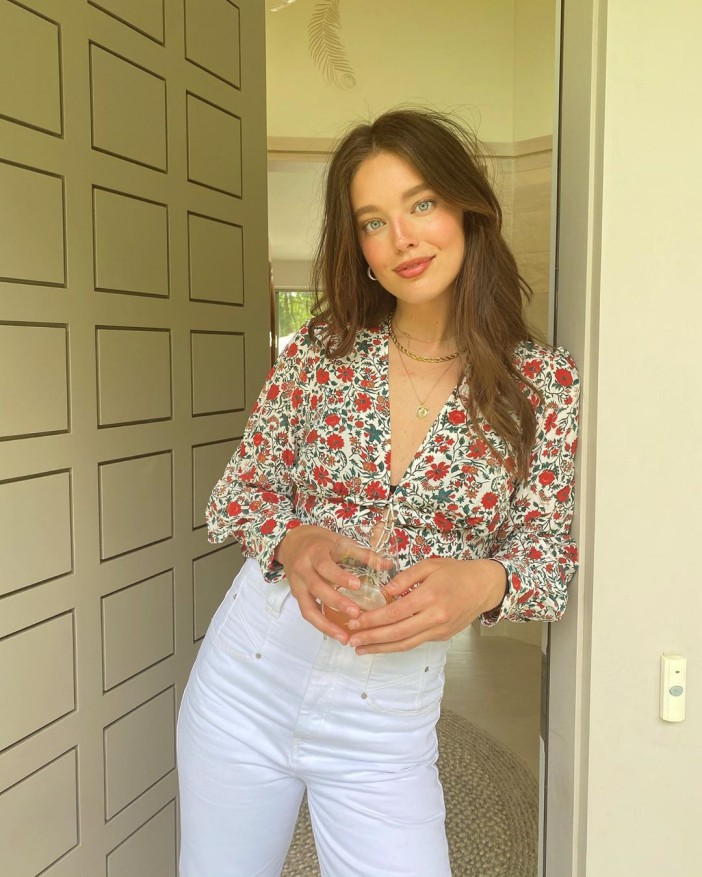 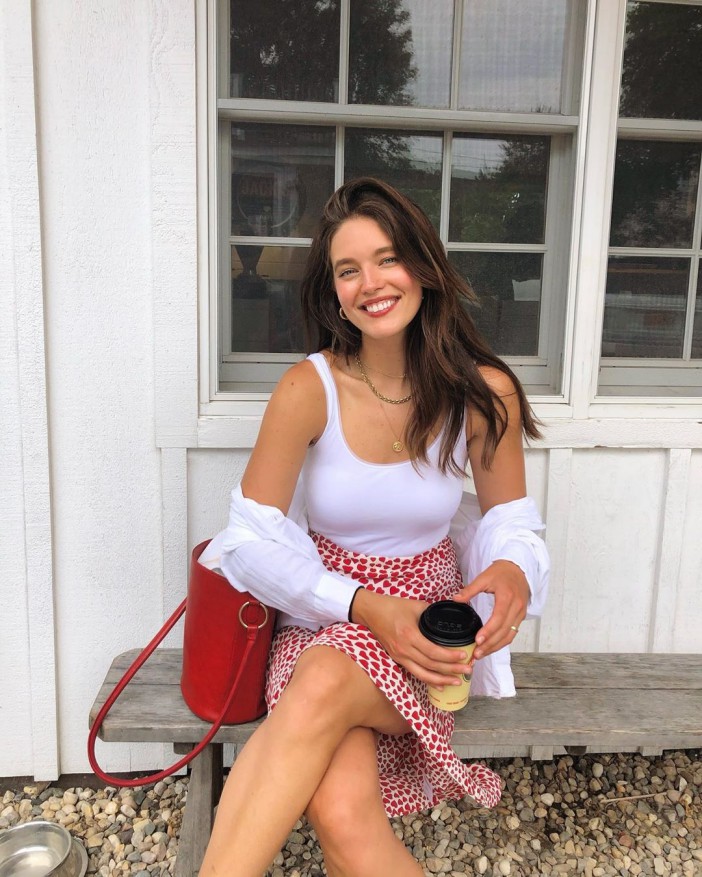 “It’s important for everyone to realise that mean comments don’t define you – even gorgeous models deal with negativity,” another wrote.

Despite her success working for big brands like Victoria’s Secret and Chanel, Emily has been open about her struggles in the industry.

In a YouTube video last year, Emily revealed how modelling agencies had criticised her for being “too curvy, too big and too athletic” when she first moved to New York at 18.

The feedback caused her weight to drop drastically as she became “obsessed” and thought “to be successful, is to be thin”. 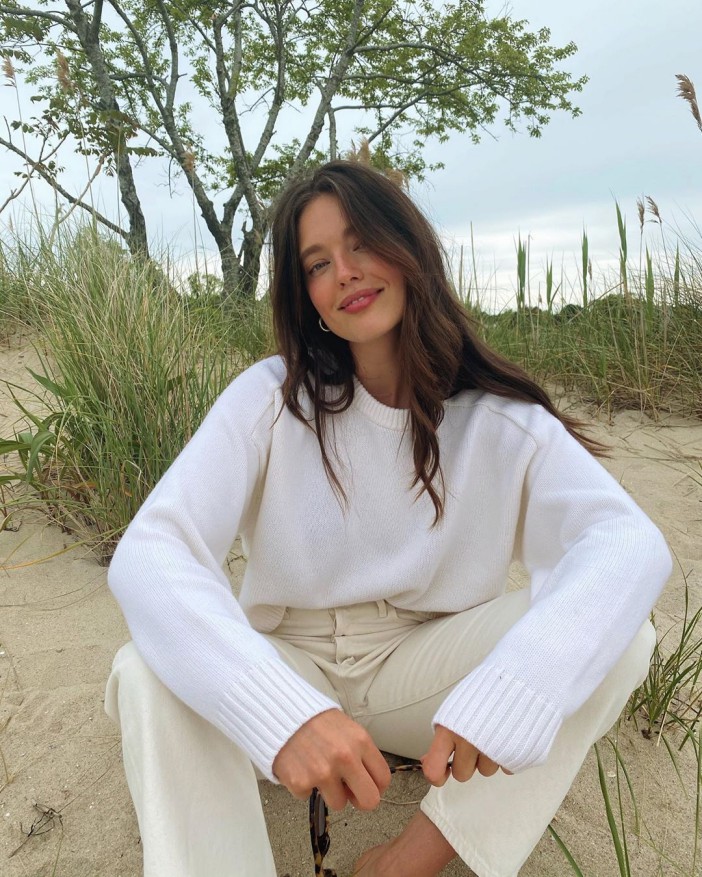 Her drastic weight loss made her depressed and caused agencies to give her more negative feedback by complaining that she “doesn’t look super healthy”.

Emily has since gained back the weight she lost “and then some” and is now happy with her body, even if she has to remind herself of it sometimes.

“I catch myself still – and I would catch myself then – being like, ‘You’re fat, you’re disgusting, you don’t even look like a model, your legs are disgusting, what model looks like that, no one’s going to want to shoot me like this,’” she said, according to People.

This story was originally published on News.com.au and has been republished with permission.

In other news, these are the hot Insta models raking in about £9 million a year, but it's not all that it seems.

And this is how Sports Illustrated's sexy shoots has kept it on the shelf for 60 years.

Plus this 58-year-old mum is determined to become a Sports Illustrated model.