A SELF-dubbed “Red Flag CEO” is sharing her tips on how to tell if your mother is a narcissist.

Narcissism is a personality disorder in which a person has an inflated sense of self-importance. 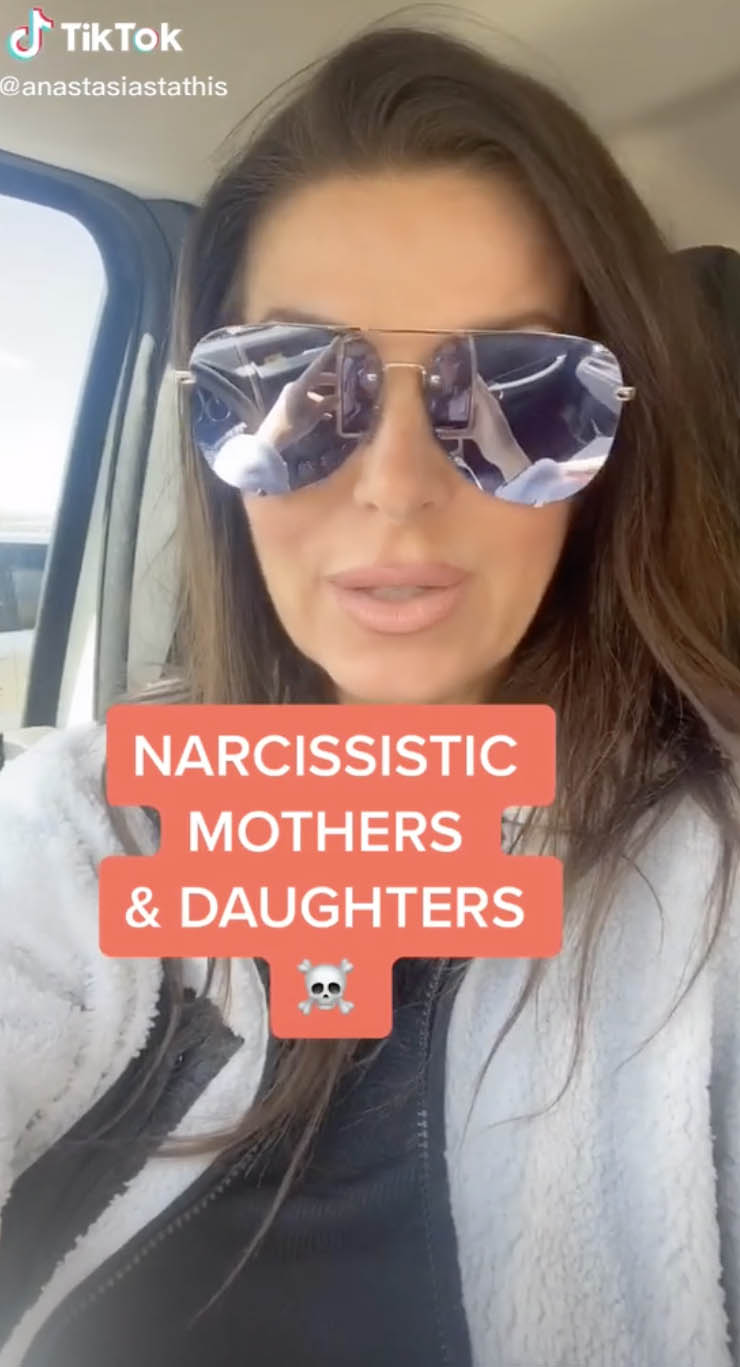 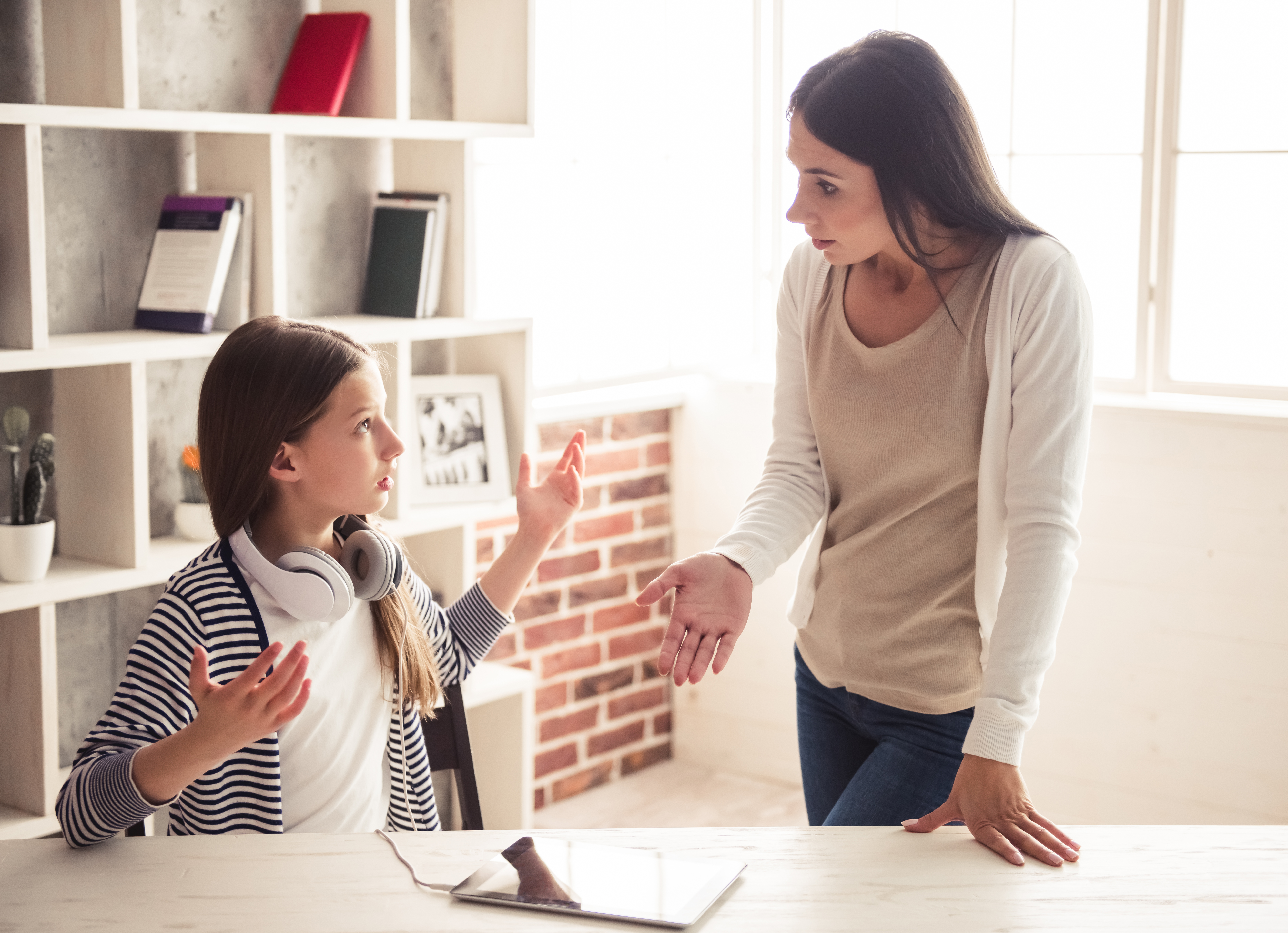 The woman, named Anastasia, posted her advice online, and it resonated with many who believe they grew up with a narcissistic mother.

The narcissism expert explained that when you bring a problem up to your mom and she starts talking about herself, it’s likely a bad sign.

“Inevitably then, as she’s talking about herself [and] that she had gone through that as well, somehow she will come out on top [and express] that she handled it better than you would have,” Anastasia stated.

“And instead of getting support, which is what you were looking for, what you end up getting is criticism,” she continued.

“You’re going to notice that with narcissistic people, there is tremendous amounts of criticism. Pay attention.”

Anastasia noted that this is more often the case with girls and their mothers.

The advice raised a lot of green flags with her audience, who in turn shared their personal struggles with growing up with a narcissistic parent.

“My mom always tells me that I don’t get to feel bad or depressed because she has been through more,” one person shared under the video.

Anastasia replied to the clearly triggered user that her mom seems to have “zero sensitivity,” but didn’t confirm that she is a narcissist.

A second person claimed that they were raised like that, and is “working hard to break the cycle” for her daughter and granddaughter.

“I’m a son and my mom drains the life out of me. The last time I came to her asking for advice for anxiety, she belittled and talked down to me,” he recalled.

Anastasia has made it her mission to warn the people of the internet about how to spot red flags in all sorts of situations.

In another video, she explained to her followers that narcissists “will never show you grace or compassion.”

She has also tried to help people build a healthy dating life, and warned people not to date because they’re bored.

“That is your calling then to find your freaking purpose,” she said. 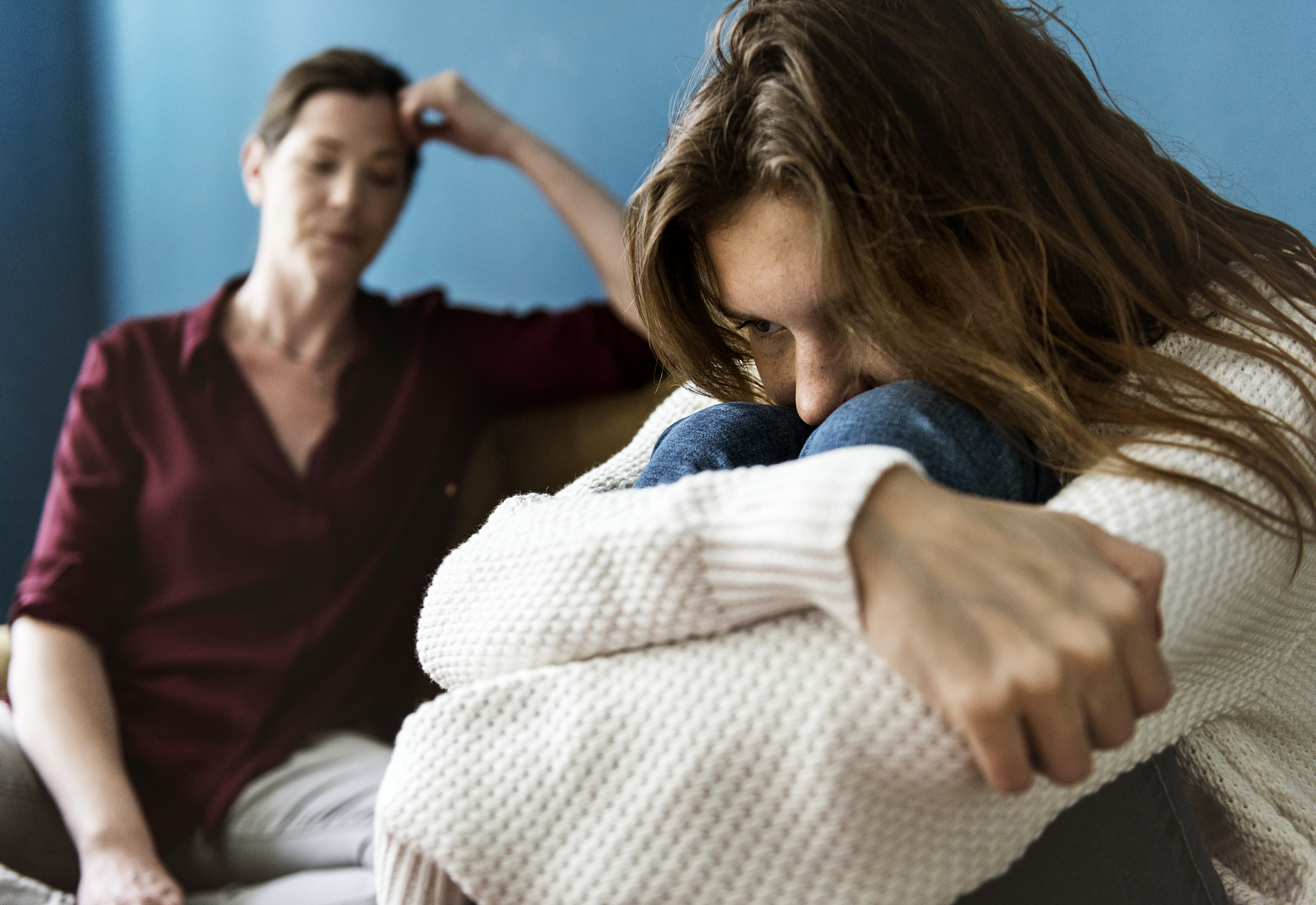 11/05/2021 Fashion Comments Off on The one sign your mom is a narcissist and how it could affect your relationship – can you identify?
Recent Posts