IF there's one thing you just DON'T do at someone else's wedding, it's steal attention away from the bride by wearing white.

However, one woman has sparked furious debate online after she rocked up wearing a suspiciously bridal gown to her pal's big day. 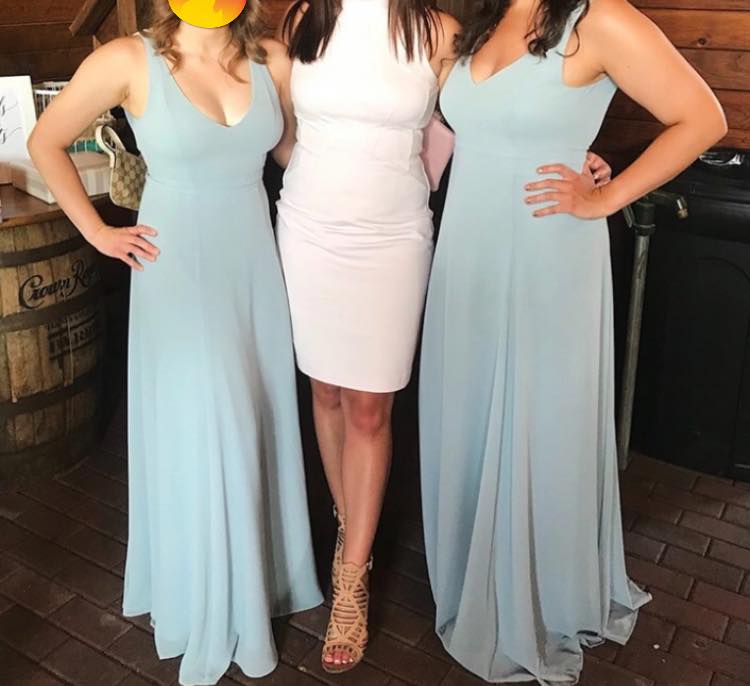 While most guests would opt for a bold print or, you know, anything OTHER than the same colour the bride is wearing, this daring guest chose to wear a simple white frock to the wedding reception.

And it took no time at all for her questionable fashion choice to end up on a Facebook wedding shaming group.

Posting a picture of the woman standing in between two bridesmaid, a fellow guest wrote: "Shaming the girl in the middle… she's not the bride.

"And there was no white theme or anything." 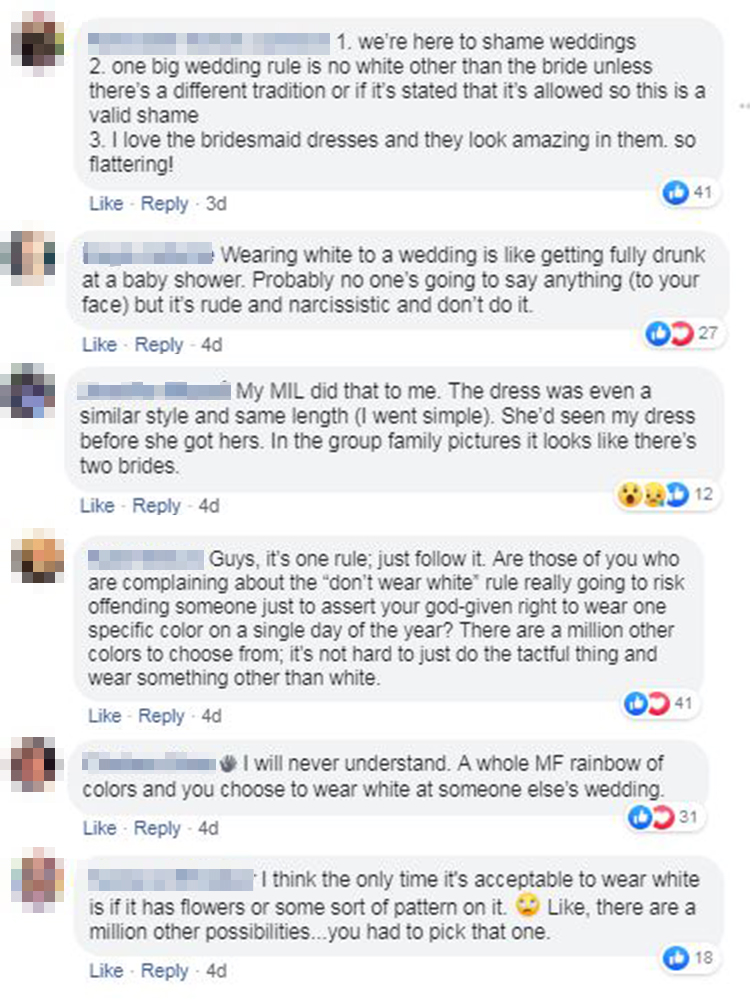 Unsurprisingly, the fashion faux pas sparked furious debate among the group's 90,000 members – with some accusing the guest of being "just plain rude".

"Wearing white to a wedding is like getting fully drunk at a baby shower," one argued. "Probably no one's going to say anything (to your face) but it's rude and narcissistic and don't do it."

Another added: "Guys, it's one rule: just follow it."

Similarly, a third lamented: "I will never understand. A whole rainbow of colours and you choose to wear white to someone else's wedding." 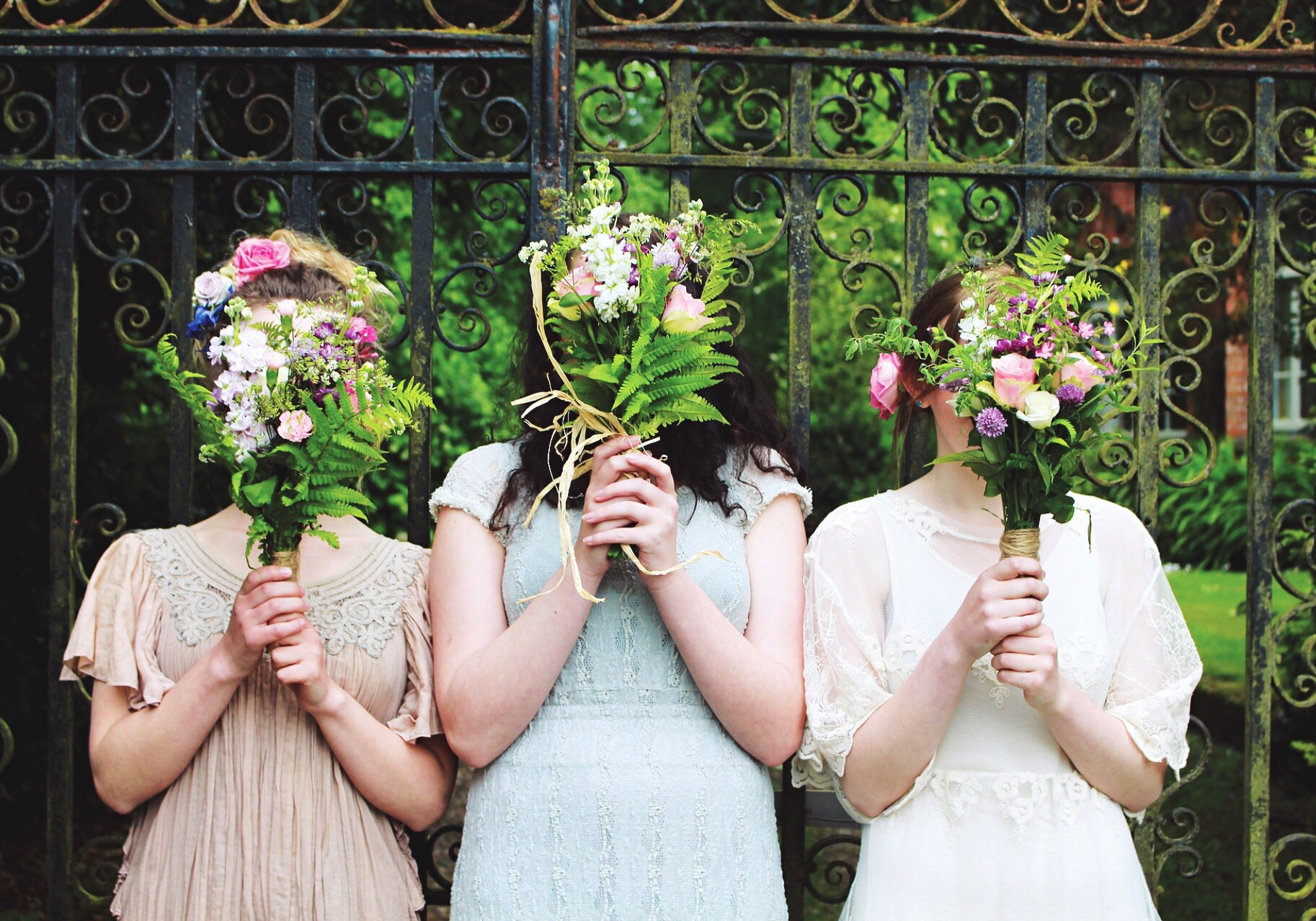 But while issues such as these (need we remind you of the wedding guest wearing a white lace gown incident?!) are usually open and closed cases, others jumped to the woman's defence.

"There's really nothing wrong with wearing white to a wedding," one user raged. "This is obviously a cocktail dress and not an actual wedding dress. She'll never be mistaken for the bride. We've got to let that dumb taboo die."

Meanwhile, a second chimed in: "I can't believe it's 2019 and we still put these weird boundaries on people's clothes…"

Commenting on the guest's "bland" dress, another wellwisher wrote: "She wouldn't be mistaken as the bride. Besides, white is becoming less of a traditional wedding colour anyway."

Average cost of a wedding in the UK: 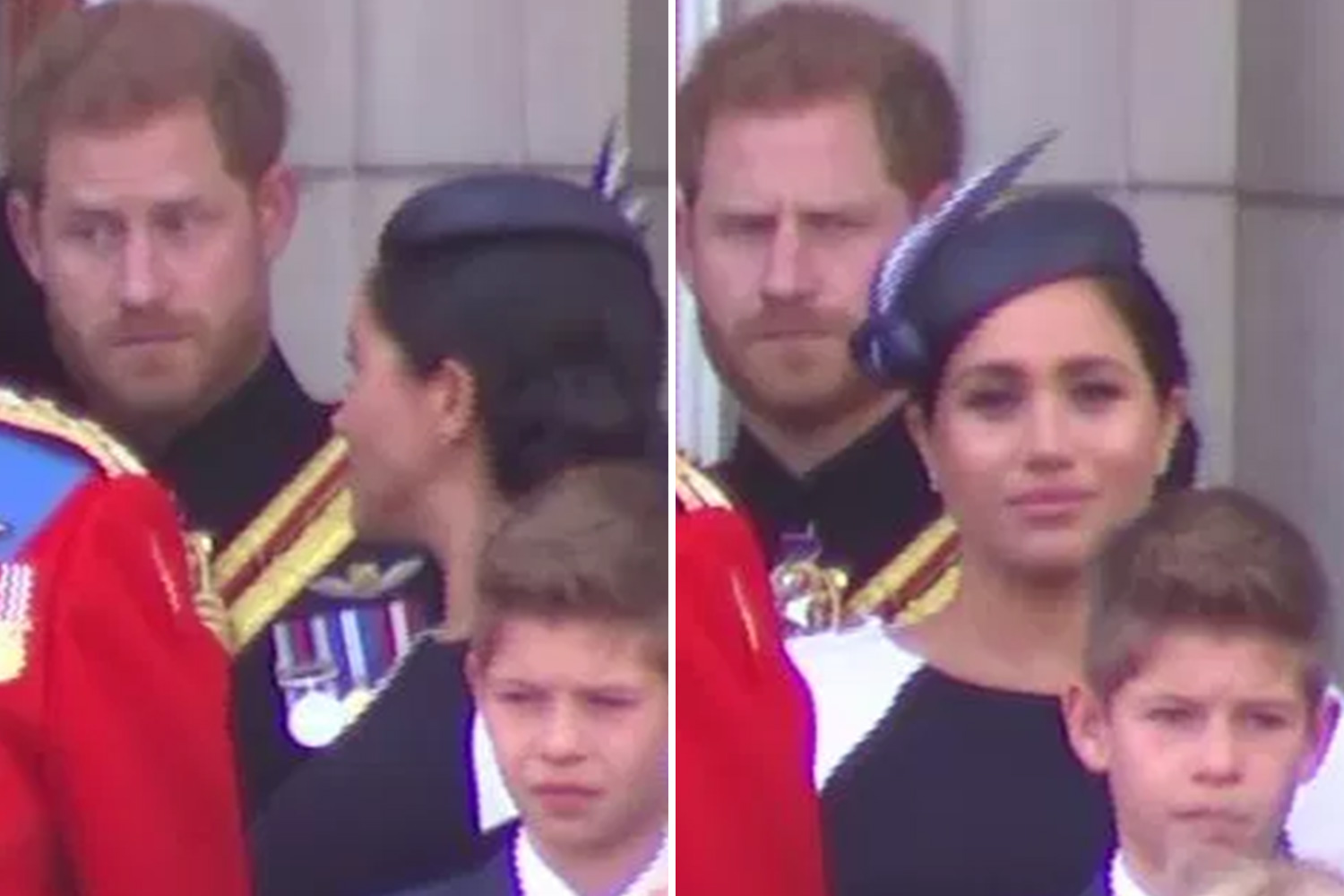 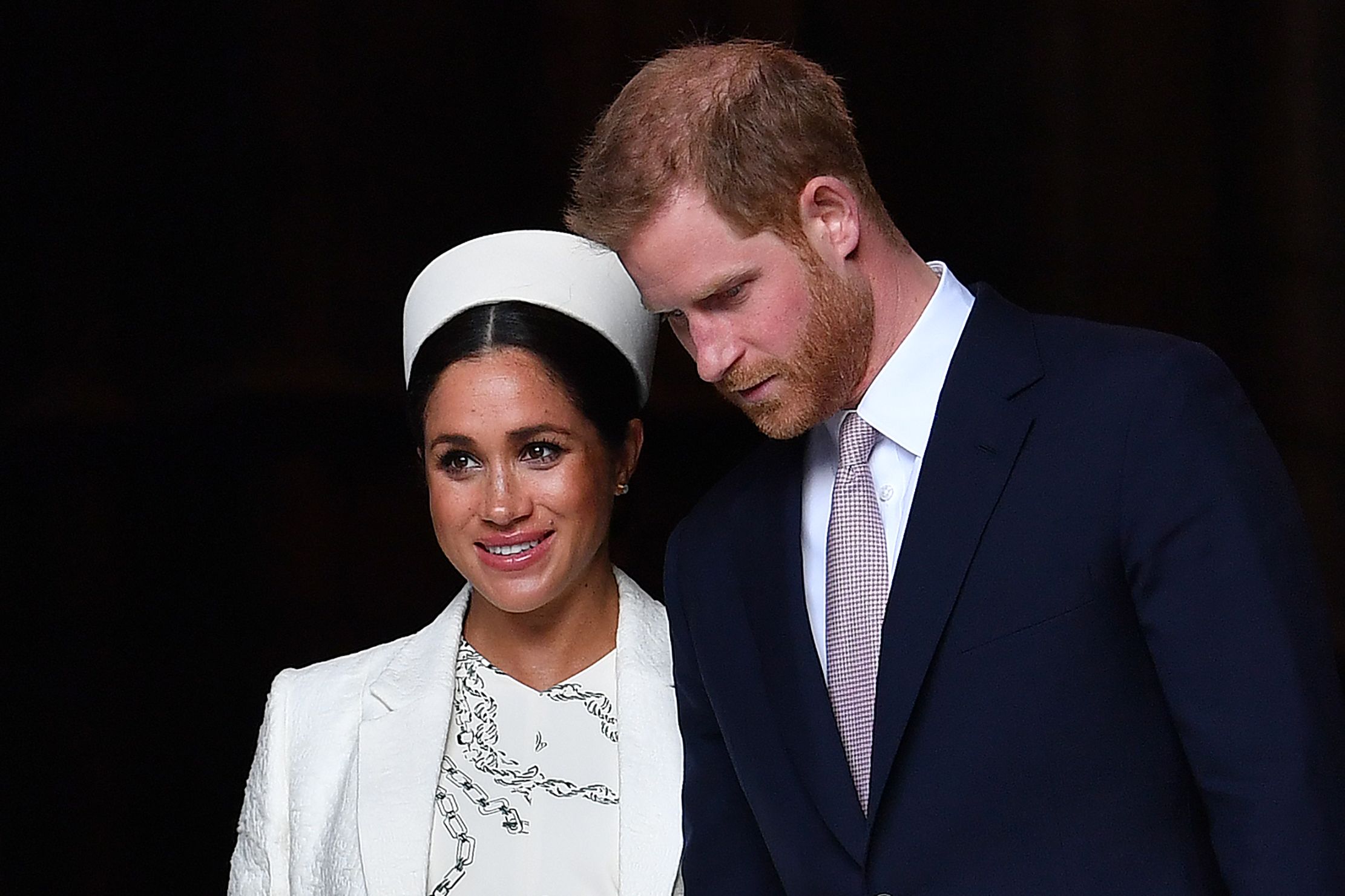 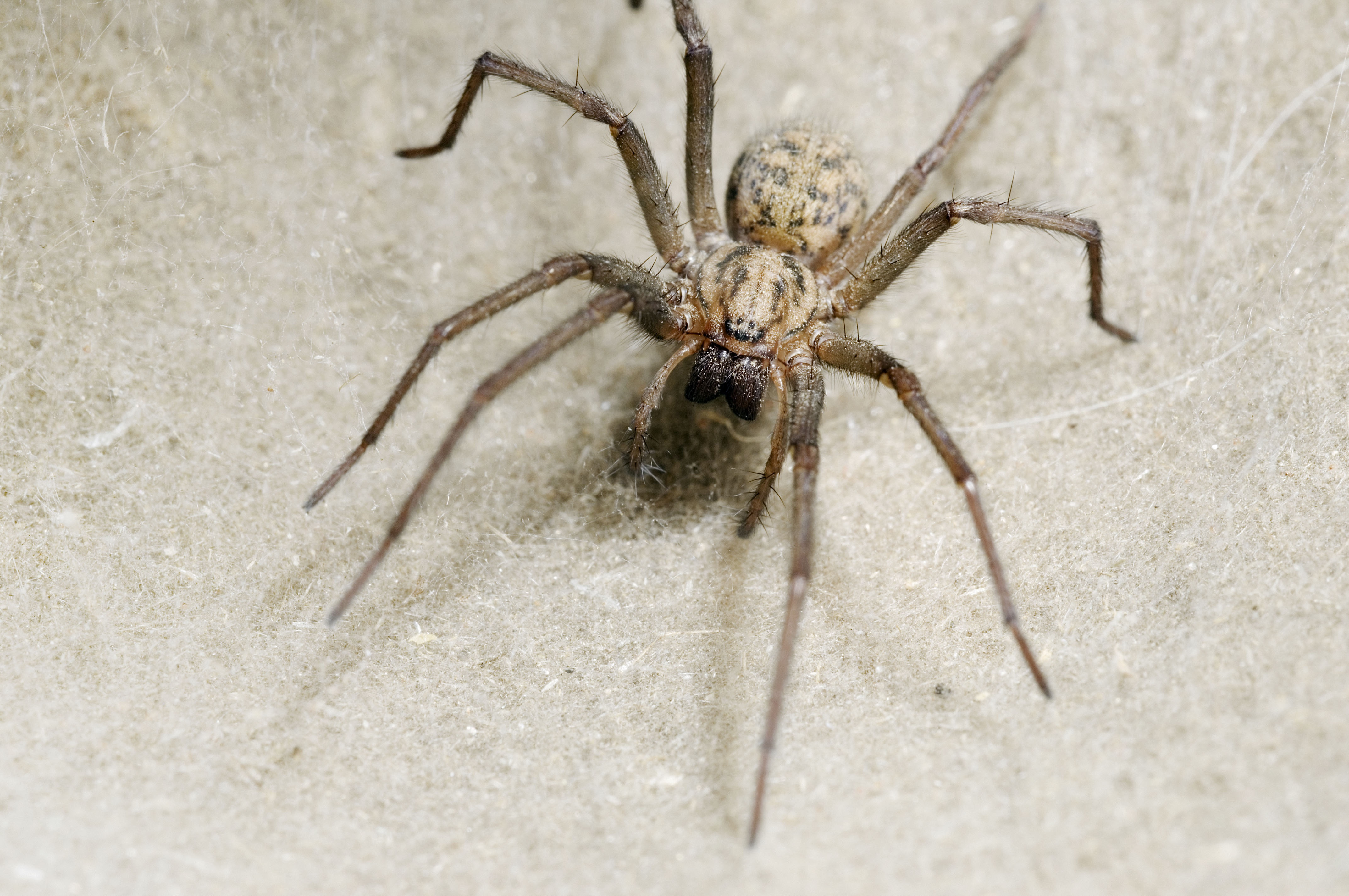 For more matrimonial horror stories, this bride has been branded "greedy" and "selfish" by a bartender at her wedding after she STOLE the tip jar.

And this bridezilla demanded her guest "covered her tattoos" and "fix her hair" or be banned from the wedding.

Plus this bride was left raging after her sister-in-law ATE her dinner after she nipped to the loo during the wedding meal.