WILLIAM and Kate today carried out their first royal engagement since the Queen effectively cast Prince Andrew out of the Firm.

The Duke and Duchess of Cambridge kept up appearances for a visit to London's Foundling Museum while Andrew comes to terms with life out of the royal spotlight. 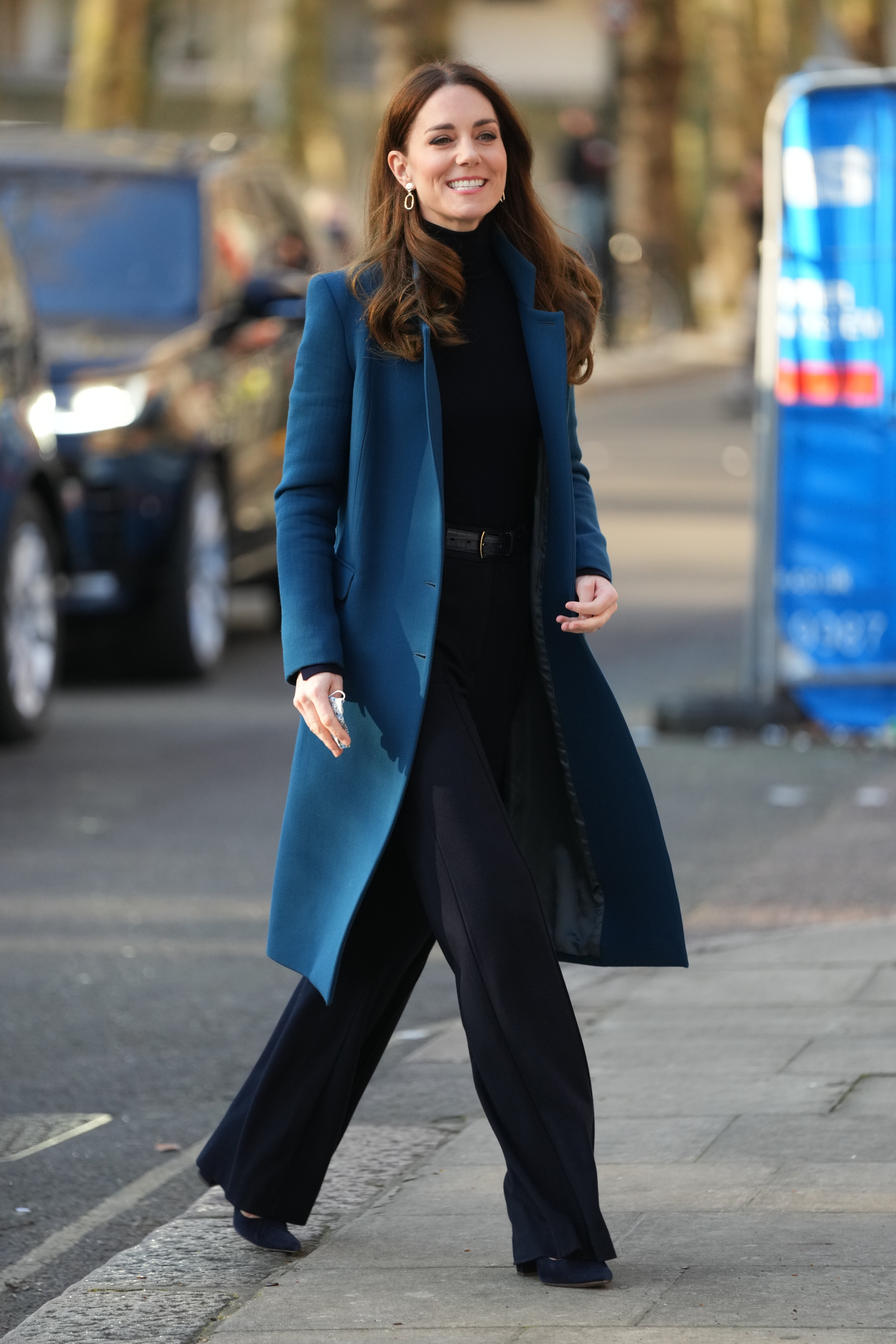 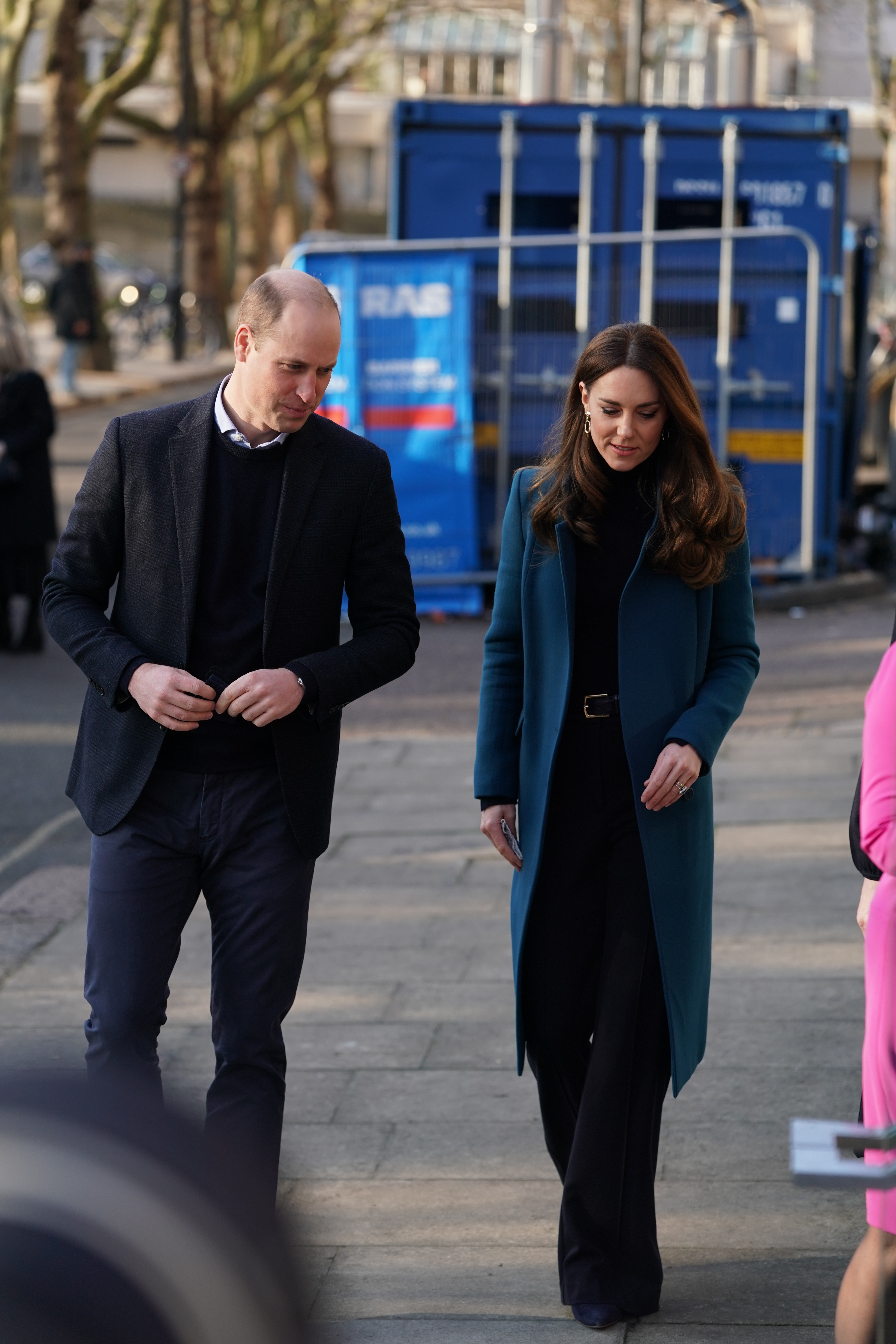 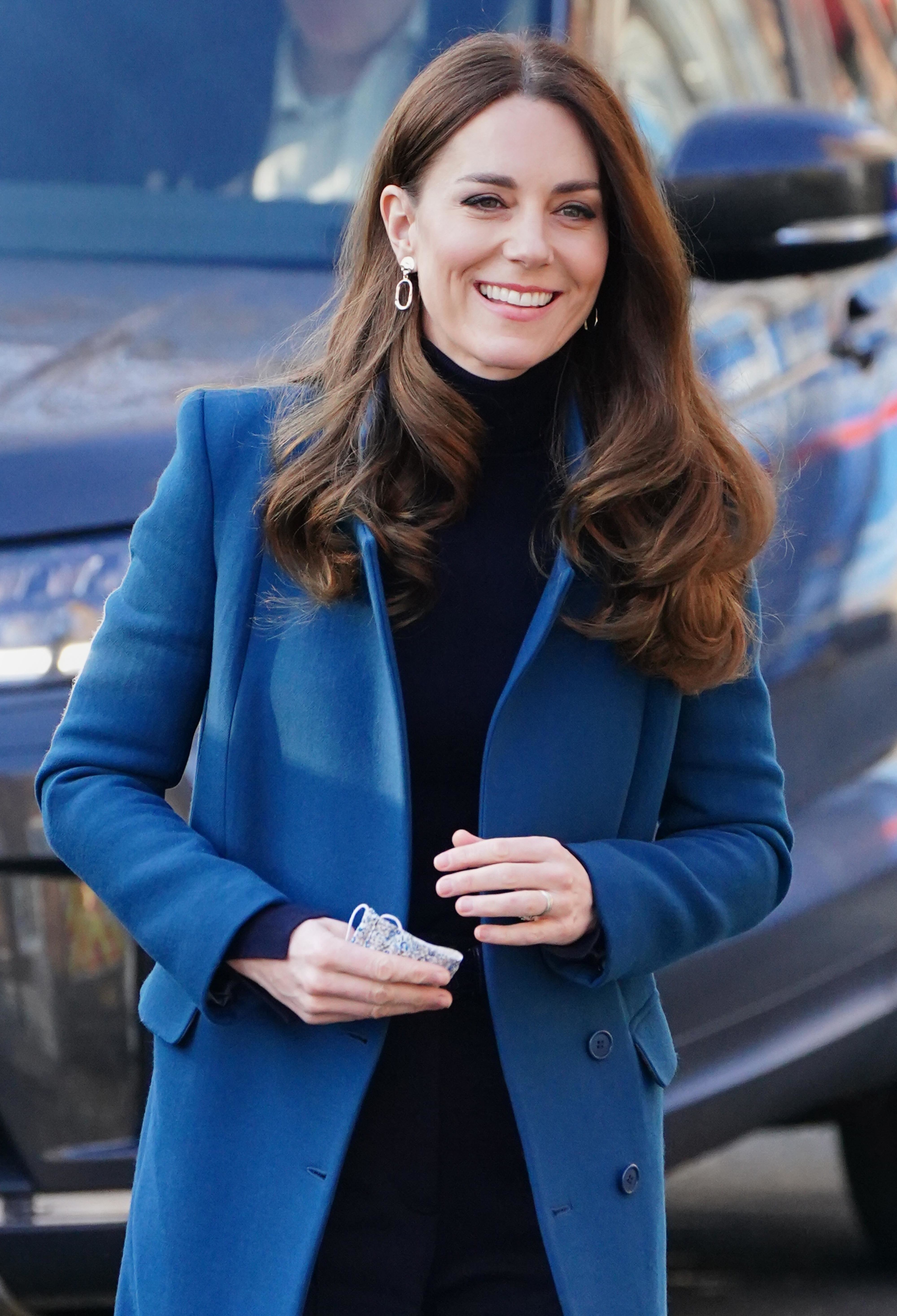 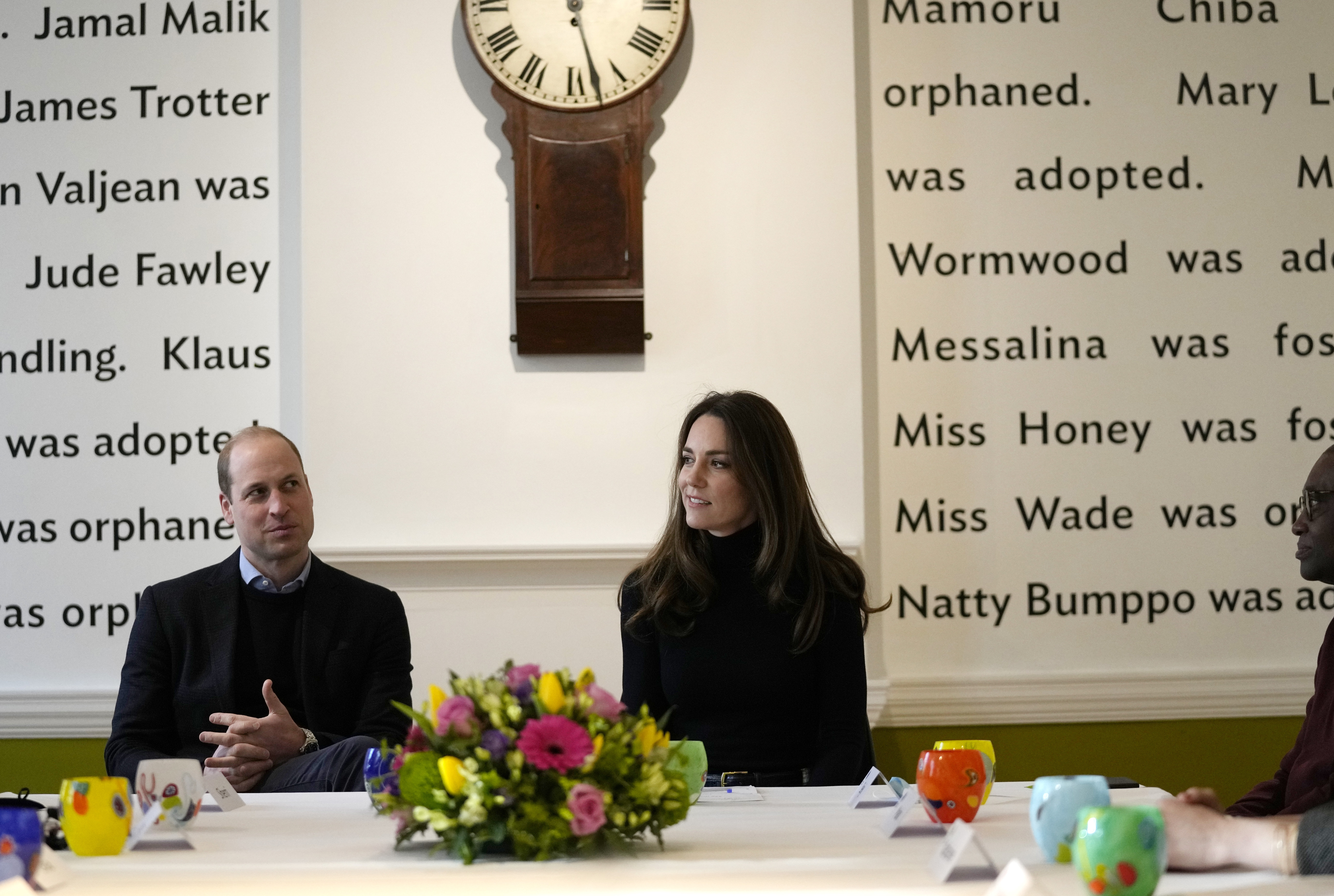 The Queen stripped him of his "His Royal Highness" status and military honours during a face-to-face showdown last week.

The bombshell news was announced by Buckingham Palace later that day amid growing anger at the Duke of York's sex assault lawsuit.

He is accused of sexually assaulting Virginia Roberts Giuffre when she was just 17 and must now face his US case as a "private citizen" meaning he can't hide behind royal privileges.

But the allegations against Andrew failed to cast a shadow over Kate and Wills' day out in the capital this morning.

The couple were all smiles as they met with staff at the museum, which tells the story of the Foundling Hospital – Britain's first home for children at risk of abandonment – which Kate became patron of in 2019.

They also met with people who have direct experience of living in care, including author and poet Lemn Sissay and former sprint and field athlete Kriss Akabusi.

As well as the crisis surrounding Andrew, the Cambridges also dodged any mention of Prince Harry's legal action against the UK over the government's decision to take away his police bodyguards.

The duke and wife Meghan Markle were stripped of their round-the-clock protection when they stepped back from royal duties two years ago.

But the couple, who are said to want to visit Blighty to introduce their baby daughter to her royal relatives, claim it is unsafe to travel without them.

A legal representative for the duke said: "Prince Harry inherited a security risk at birth, for life.

"He remains sixth in line to the throne, served two tours of combat duty in Afghanistan, and in recent years his family has been subjected to well- documented neo-Nazi and extremist threats.

"While his role within the institution has changed, his profile as a member of the royal family has not. Nor has the threat to him and his family.

"The Duke and Duchess of Sussex personally fund a private security team for their family, yet that security cannot replicate the necessary police protection needed whilst in the UK.

"In the absence of such protection, Prince Harry and his family are unable to return to his home."

A police task force, the Royal and VIP Executive Committee, handles a list of essential public figures and royals who have round-the-clock protection funded primarily by the state.

A source told The Mail on Sunday: "Harry's argument in a nutshell is: 'You got the law wrong.'

"He feels the decision to remove his security was wrong."

If the case proceeds, it will lead to a battle in the High Court between ministers and Harry.

A royal biographer who spent a year with the prince later blasted his decision to take legal action as "beyond appalling". 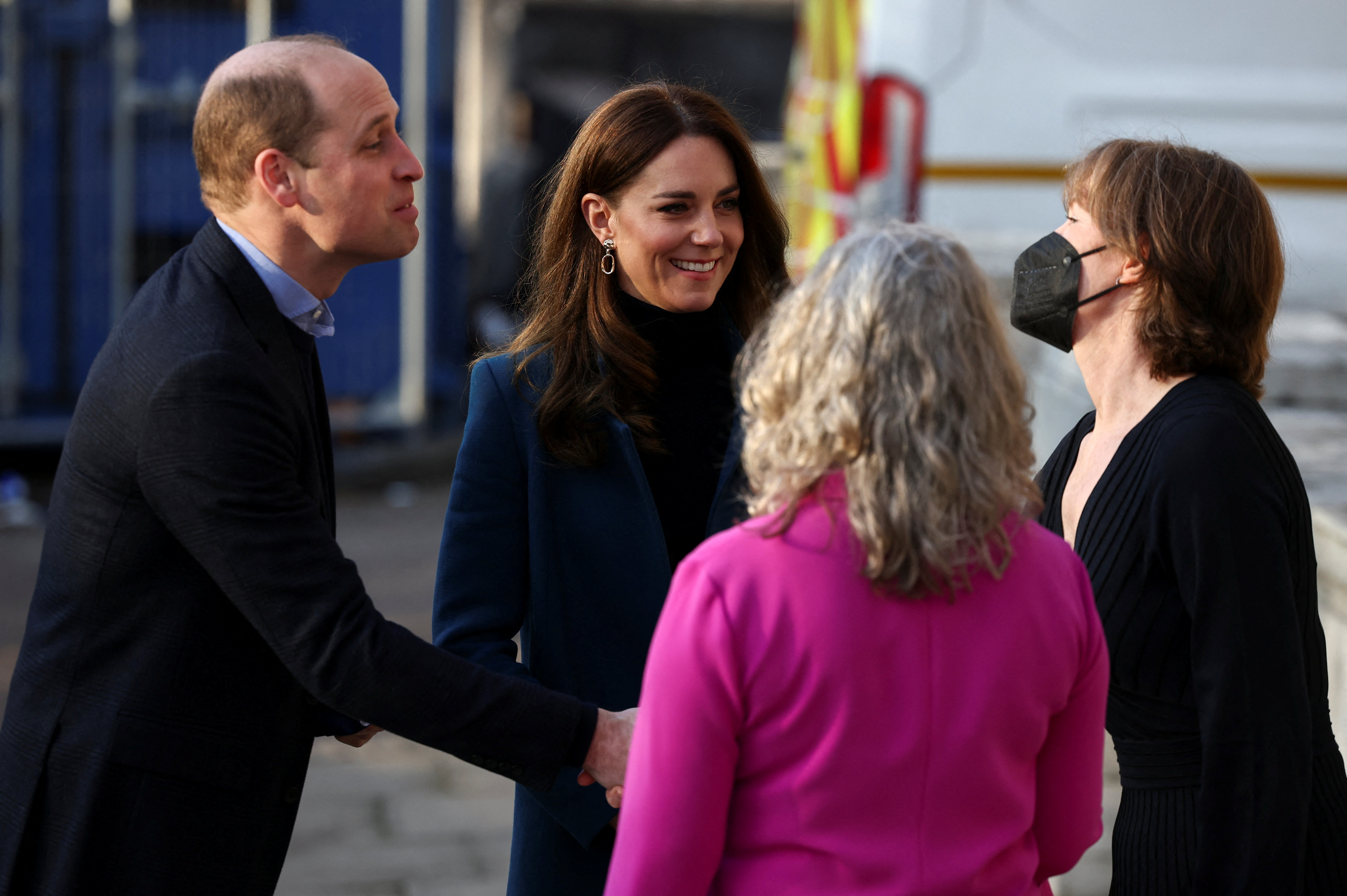 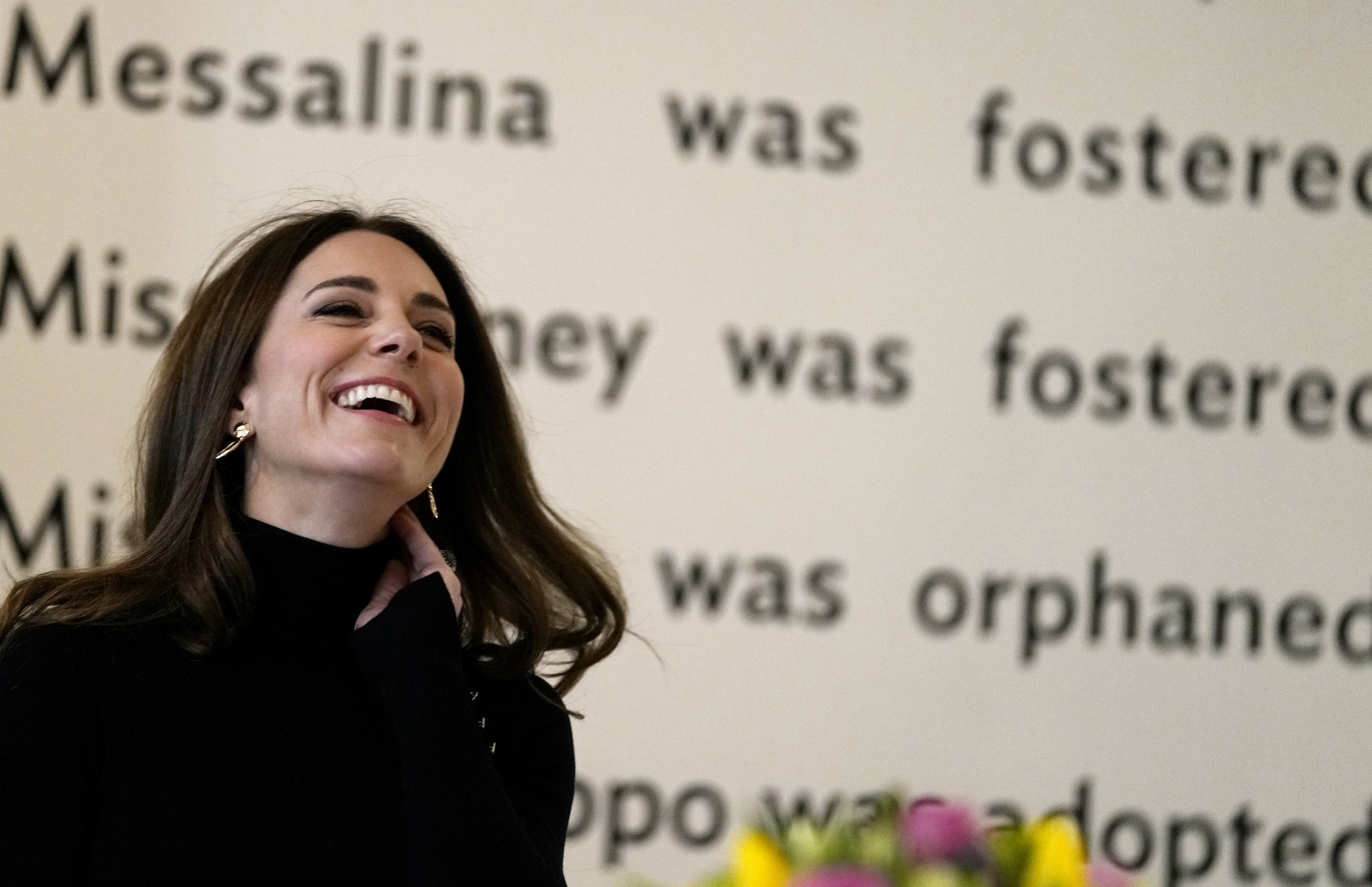 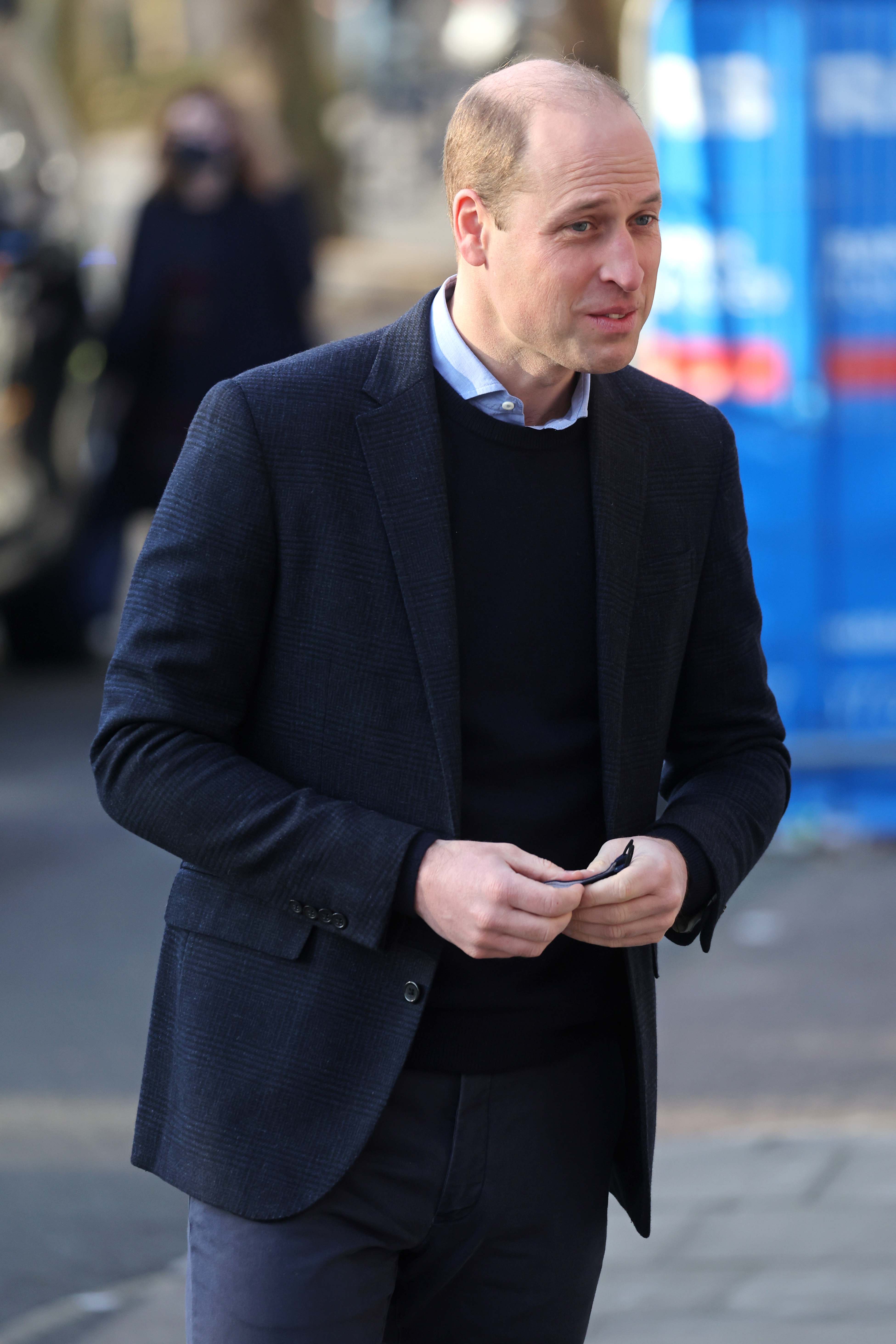 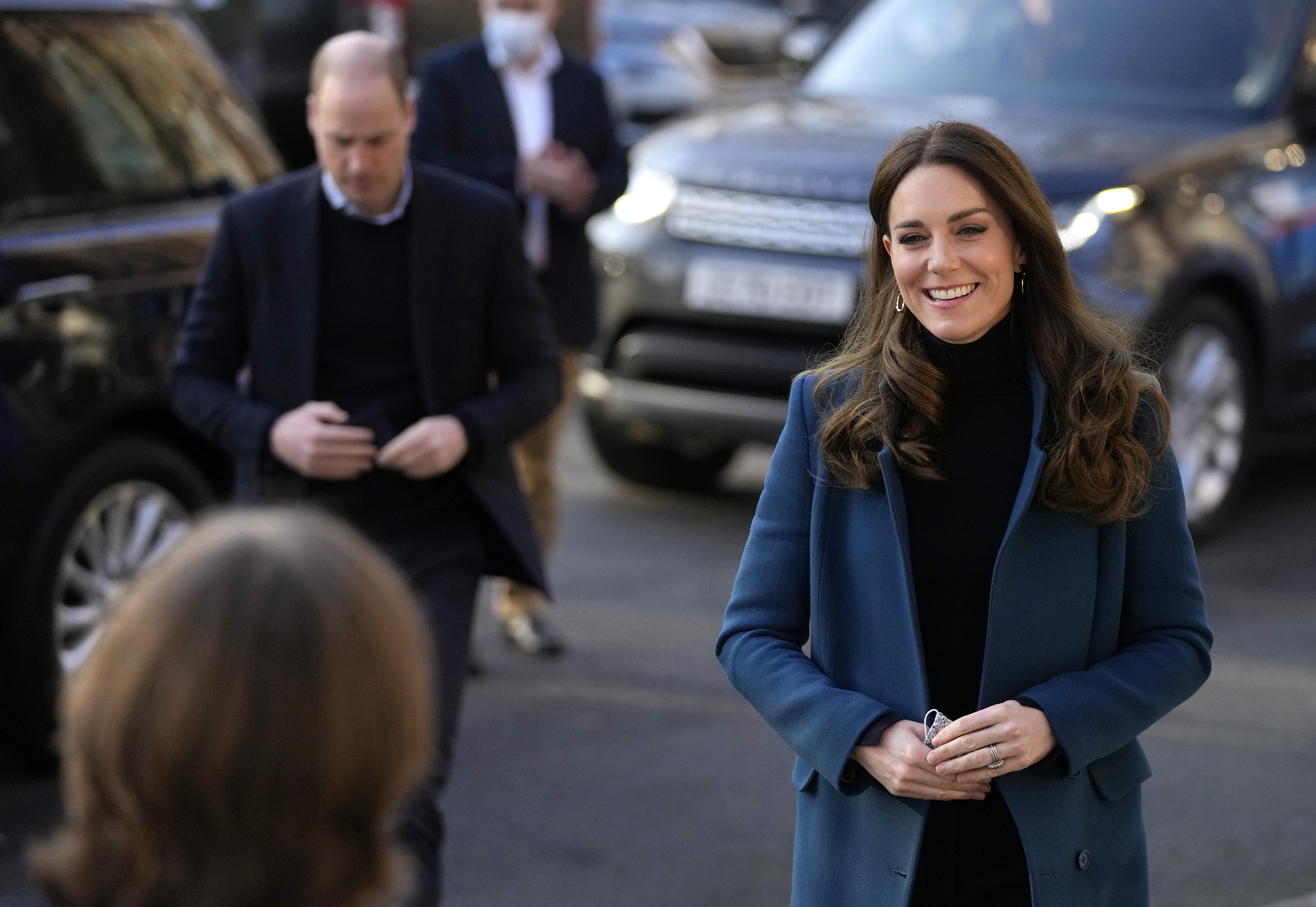 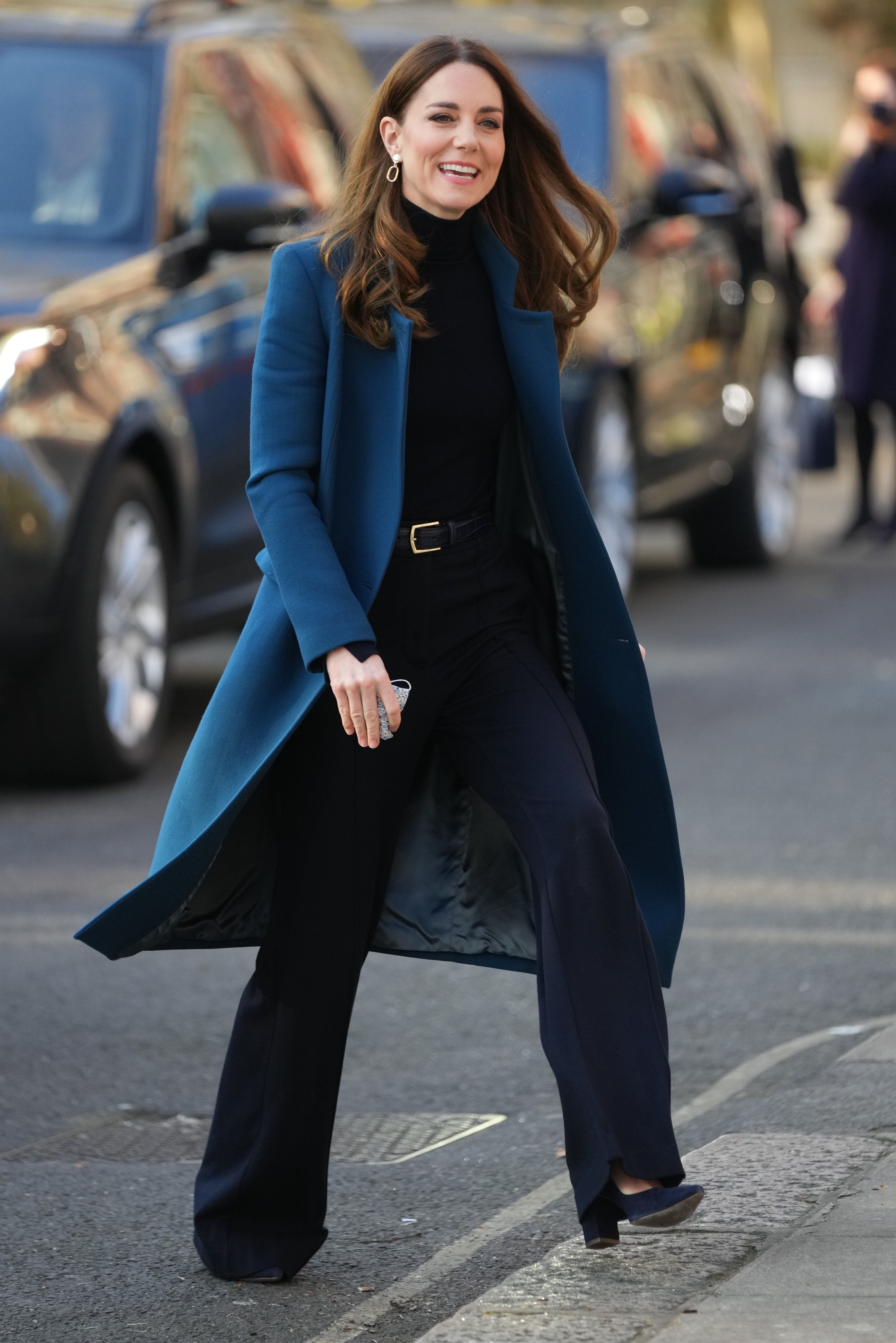 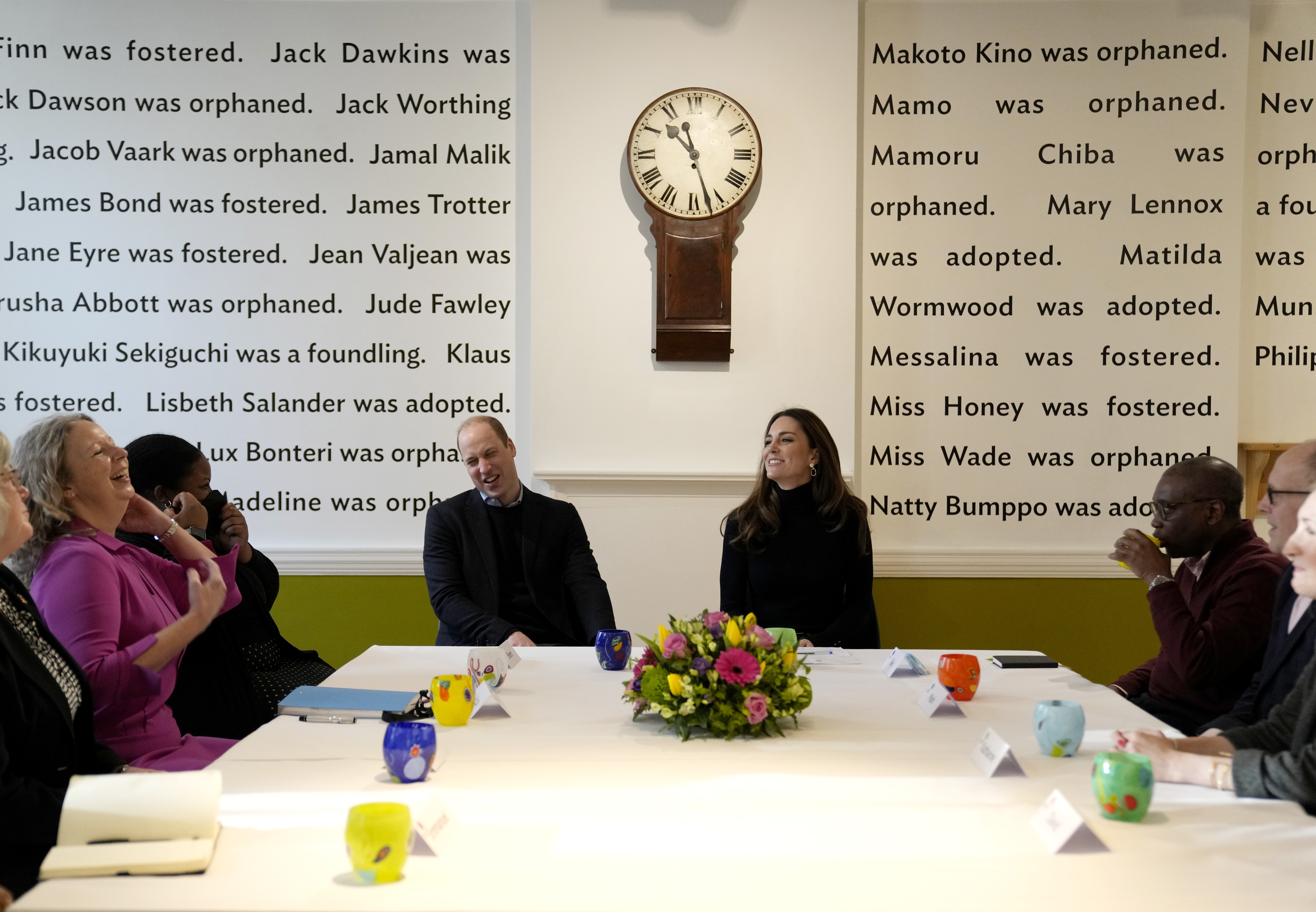 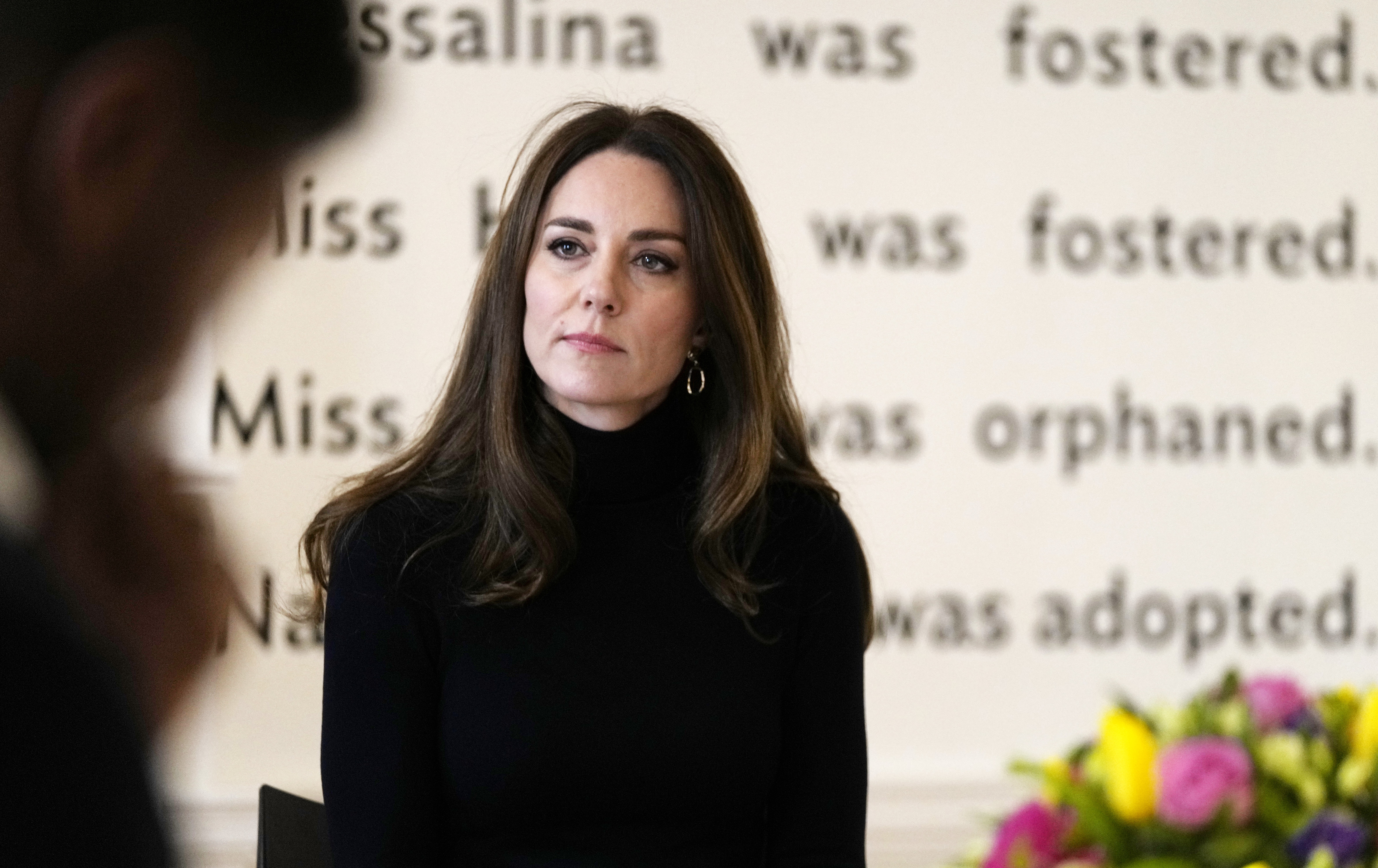