SHOCKING video has left users shocked as they watched one woman washed her boyfriend’s PlayStation in the sink.

DELIGHTED with her “great work” the woman recorded herself washing the PlayStation to surprise him with how thorough she was. 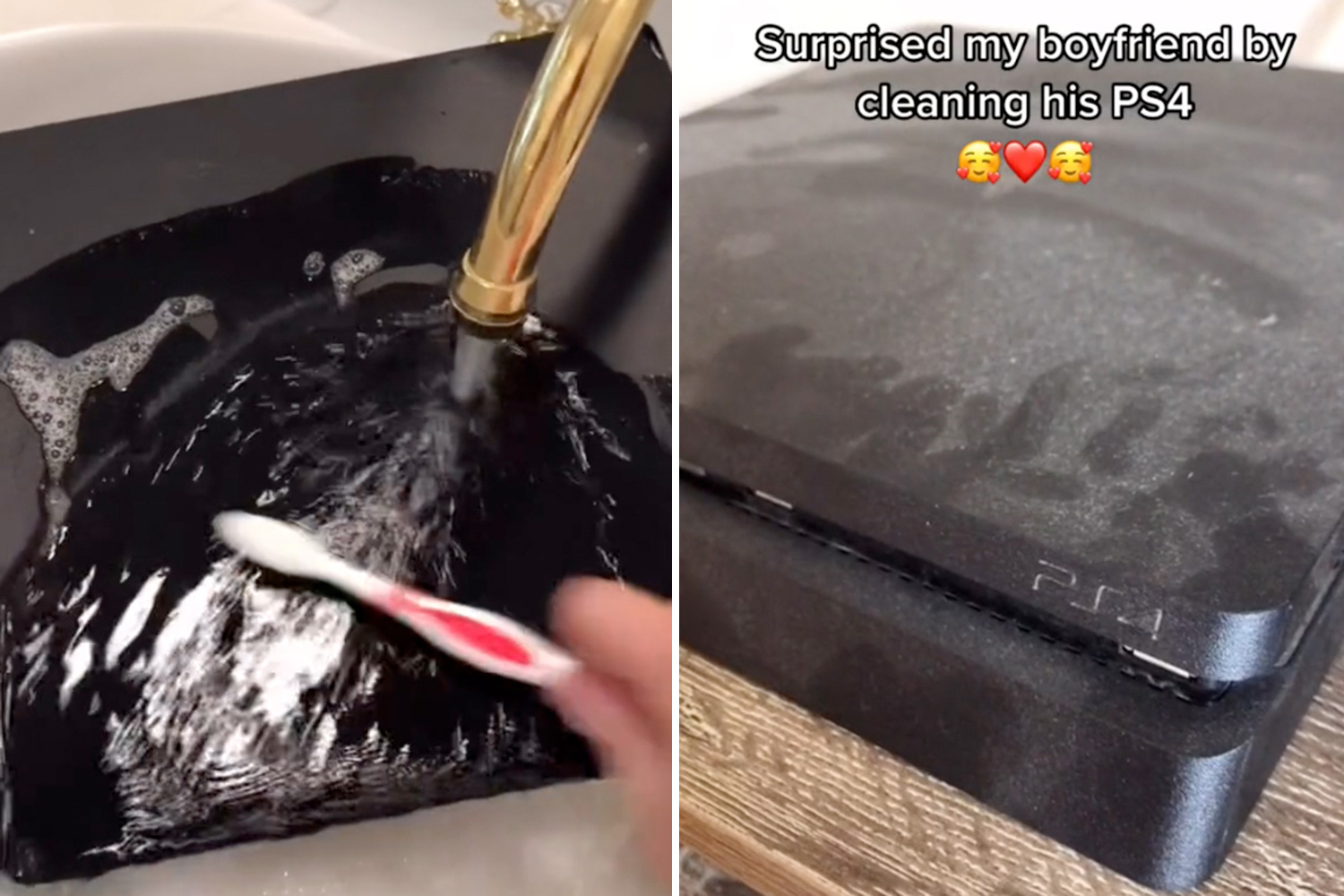 Not taking any shortcuts, TikTok user with the domain @not_erica fully washed the PlayStation under a running tap, using a toothbrush and a basin of soapy water.

As reported by Live95Fm, the woman was so pleased with the ‘job’ she did, that she proudly uploaded a video to her TikTok channel.

The video shows her scrubbing deep into each USB port with soapy water, and leaving a note that says “All clean, love you” on top of the PlayStation when finished.

Horrified viewers have been quick to comment on the video with some suggesting that the mistake may even cost the woman her boyfriend:

“She literally meant EX-Boyfriend” commented one viewer whilst another wrote “My question is he still your boyfriend.”

The woman captioned the video “Cleaned my BFs game boy thingy! Thank you @geebmouth for showing me how."

However all was not as it seemed as the woman uploaded a further video that seemed to reveal the whole thing was just a prank.

In another video uploaded days later, the woman was seen covering the PlayStation in cooked rice,and putting it in the oven to dry it out.

In the new video she uploaded she captioned the prank "thanks for the suggestion!! Still looking for ways to get it working."

The TikTik user she tagged in the orgional video, @geebmouth is renowned for her joke videos, such as one she uploaded of herself washing her boyfriends hard drive in the sink, which turned out to be broken anyway.

Some commentatorsquestioned whether the video was real, because they were in disbelief.

“This is a joke, right?” one person commented.

"Girls it is just a prank" said another.

“That joke is way too far, you have literally just taken that man’s enjoyment away from him,” said one man.

If you enjoyed this story, check out this one on a ‘Stupid’ TikTok star kicked out of Wetherspoons after asking 880k followers to buy him drinks.

For more tech-related mistakes you may also enjoy this read on common iPhone charger mistakes.Also learn how to avoid Whatsapp scams with this story on what texts to avoid. 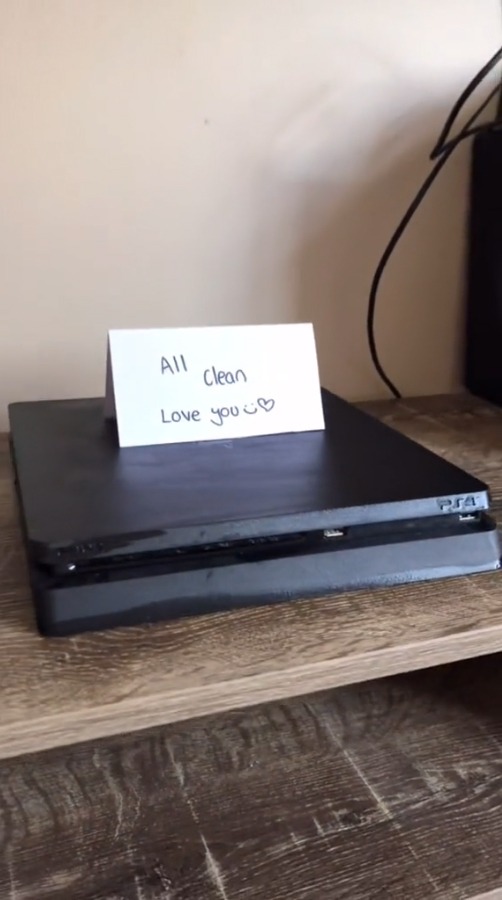