DATING is a minefield with some people very specific about what they’re looking for in a partner.

And it seems not a lot has changed over the years, with a lonely hearts advert from 1888 going viral after it resurfaced online. 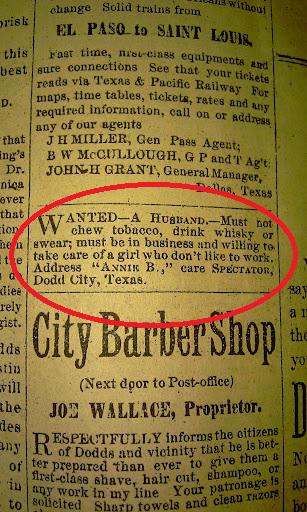 The singleton, from Texas, placed an ad in her local paper looking for a prospective husband.

But the unnamed woman had a strict criteria her partner needed to meet – including making a good salary.

She cuts straight to the chase and says she doesn’t want to work, so she needs a husband to support her, and he also can't be a big drinker or love tobacco.

The ad says: “Wanted – a husband – must not chew tobacco, drink whisky or swear; must be in business and willing to take care of a girl who doesn’t like to work.” 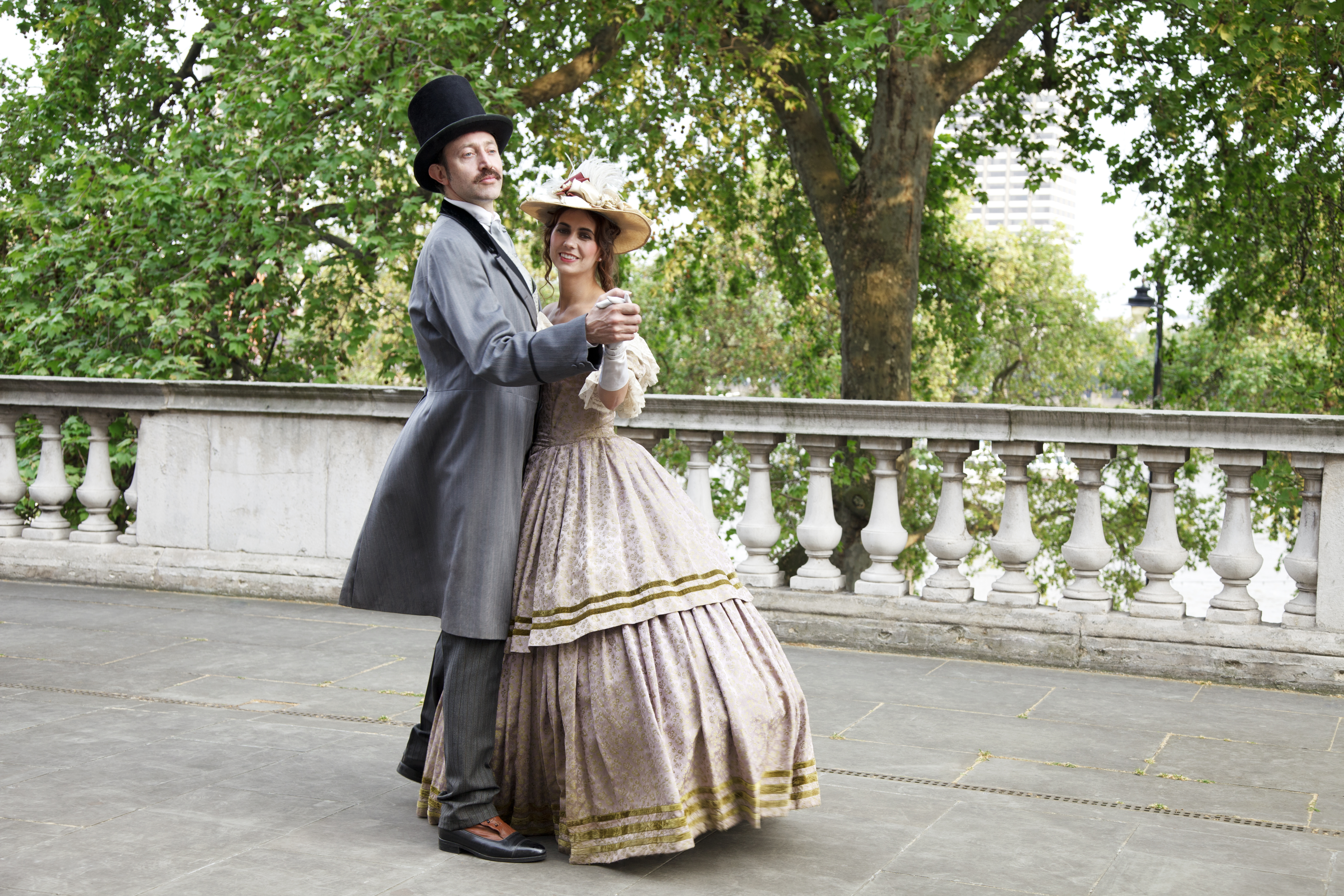 The advert was shared on Reddit after someone stumbled across the more than a century-old newspaper.

They captioned the image: “A newspaper want ad from 1888 in East Texas.”

The upfront ad attracted numerous comments from people, who claimed the woman sounded like someone after their own heart.

Another agreed with the singleton, saying: “To be fair, chewing tobacco is foul.”

A third commented: “I mean… I could have written that myself.”

And after doing a quick Google, someone else pointed out: “Dodd City, Texas currently has a population of 392. Pickings are still slim.”

While someone else added: “I don’t think you realize the limitations on women in those days. They weren’t allowed to keep their wages, couldn’t vote, own property or enter into contracts, just to name a few.

“Marriage was the only option for many women.”

While this woman blasts ‘cheap’ date for only buying water – but gets savaged for cruel comments.

And this scorned woman discovers her boyfriend’s cheating then redecorates his room with all the text messages.

Plus a singleton tries to chat up her neighbour over lockdown by putting up signs in the window & his response is heartbreaking.