A YOUNG mum whose alopecia left her with huge bald patches on her head has learned to embrace her condition, claiming “it’s only hair.”

Charlie Preston, 26, from Barrowford, Lancashire, was diagnosed with the condition two years ago and  initially struggled to come to terms with her hair loss. 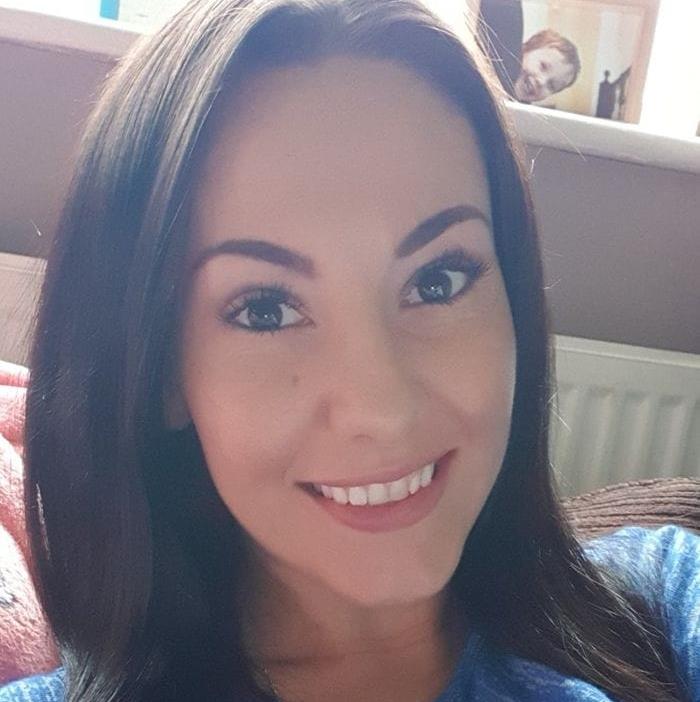 She would wear a bobble hat at all times, even at the height if summer, admitting that the thing she loves most about herself is her hair.

She told Fabulous Digital: “When I first saw the bald patch I was devastated as the one thing I liked about myself was my hair.

“When I was diagnosed with alopecia I was gutted as the dermatologist said it may never grow back.”

Amazingly despite the life-changing diagnosis Charlie has managed to remain positive, joking that she can’t escape hair removal. 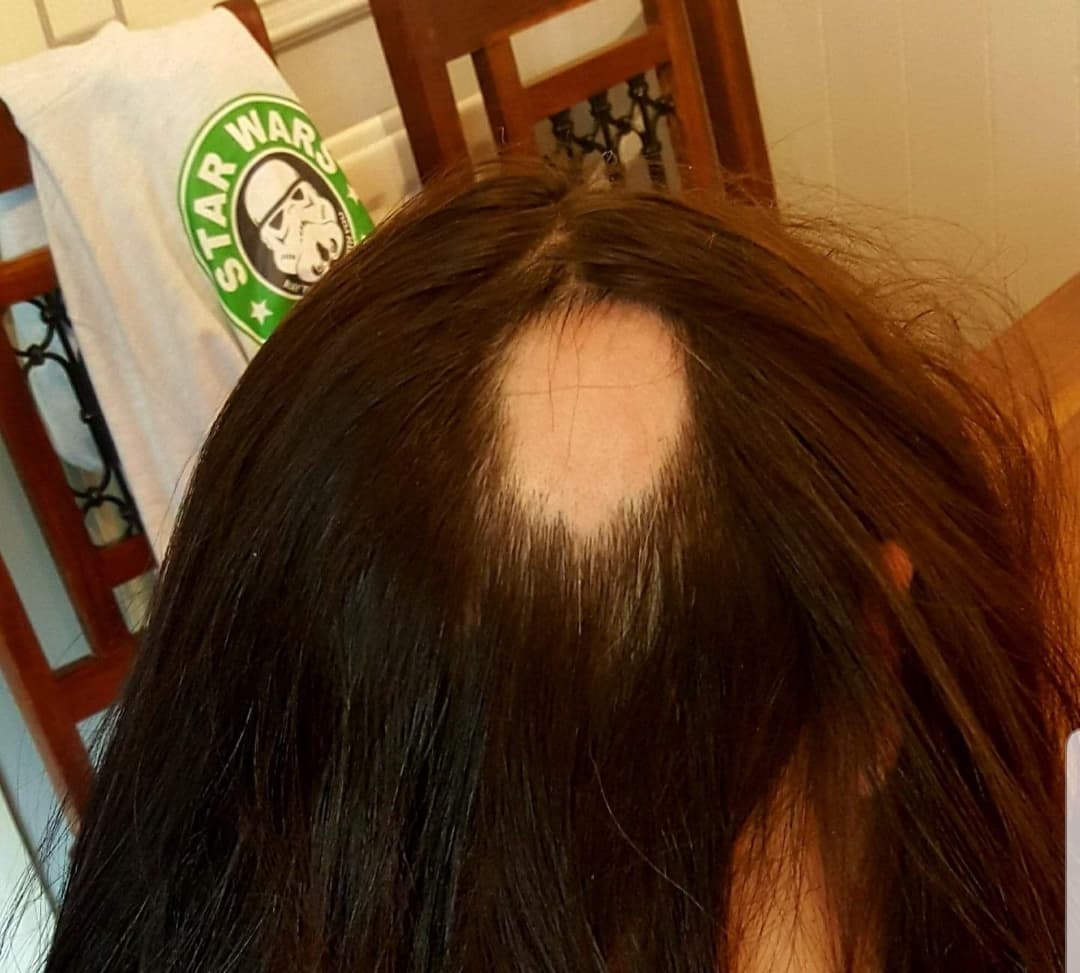 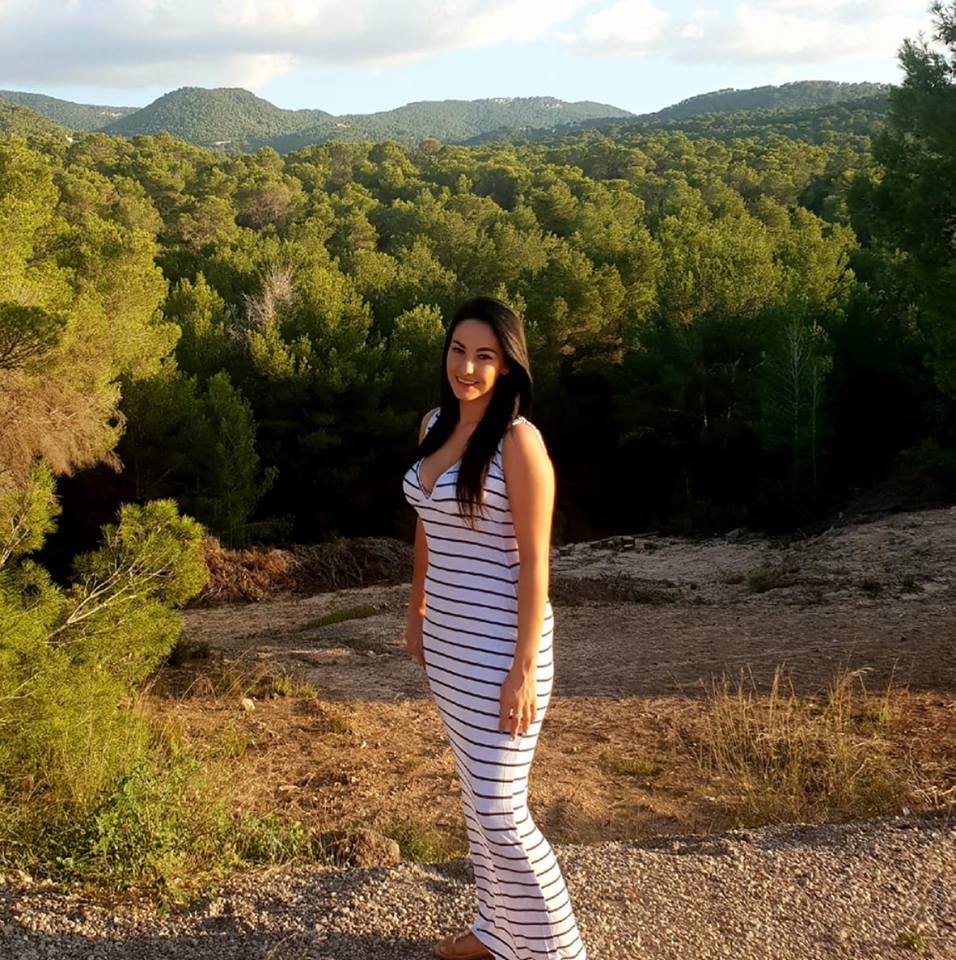 This particular condition causes patches of baldness about the size of a large coin – both men and women are equally affected.

Alopecia areata can occur at any age but most cases first develop in teenagers and children.

At least half of the people with the condition develop their first patch of hair loss before they are 21-years-old.

They usually appear on the scalp but can occur anywhere on the body.

In most cases of alopecia areata, hair will grow back in a few months.

At first, hair may grow back fine and white, but over time it should thicken and regain its normal colour.

Some people go on to develop a more severe form of hair loss, such as alopecia totalis (no scalp hair) and alopecia universalis (no hair on the scalp and body).

Alopecia areata is caused by a problem with the immune system and it is more common among people who have an overactive thyroid (hyperthyroidism), diabetes or Down's syndrome.

She continued: “I asked the dermatologist if I would lose hair all over my body, he didn't think I would.

“I was upset that I would lose my hair eyelashes and eyebrows but I would still have to shave my legs!”

Charlie said that a past experience finally enabled her to see the bigger picture.

She told Fabulous Digital: “One day I woke up and my outlook changed I sat and thought about other people who lose their hair.

“My friend died when she was 13 from cancer and she didn't even wear a wig when she lost her hair, so it made me sit back and think. 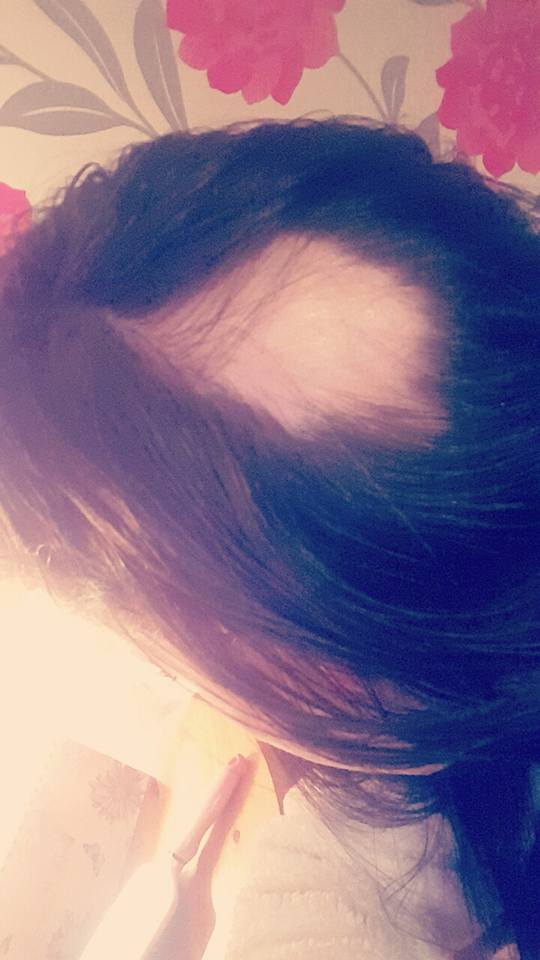 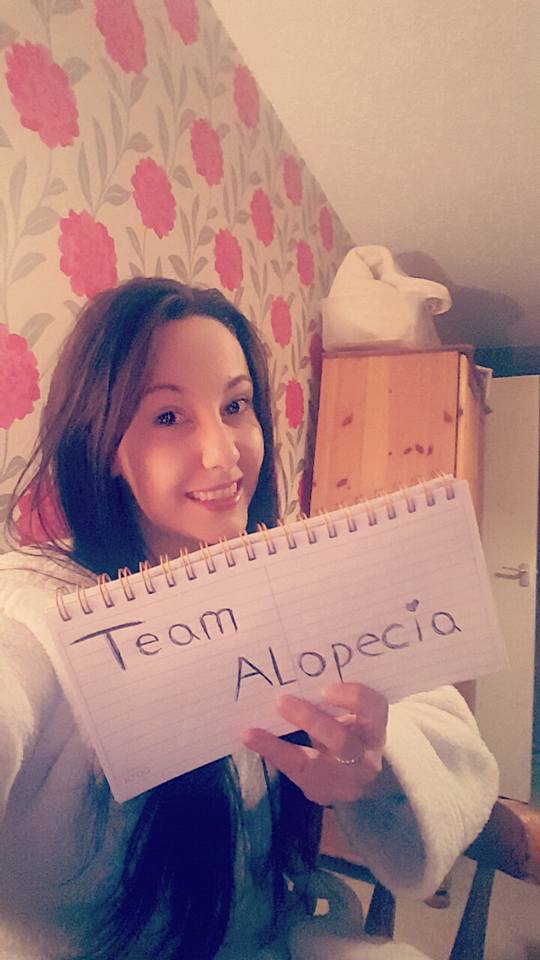 “She had lost her hair to a deadly disease and she didn't give a damn about her hair and here’s me losing it with alopecia and letting it ruin my life.

“From that moment on I thought screw it. I put a post on Facebook and went out with my bald patch on show and I had so much support from people I didn’t even know.”

Charlie eventually learned to embrace her condition and has been keen to spread awareness of it on social media.

Explaining why she had chosen to speak out Charlie wrote on Facebook: “A lot of women and men are embarrassed about the condition and a lot of people can develop depression because of this.

“I'm not embarrassed hence why I'm putting this on Facebook. but at least at fancy dress parties I can dress up as Dr. Evil from Austin powers.”

She added: “I once heard someone say ‘that your story could be the key to someone else’s prison.” 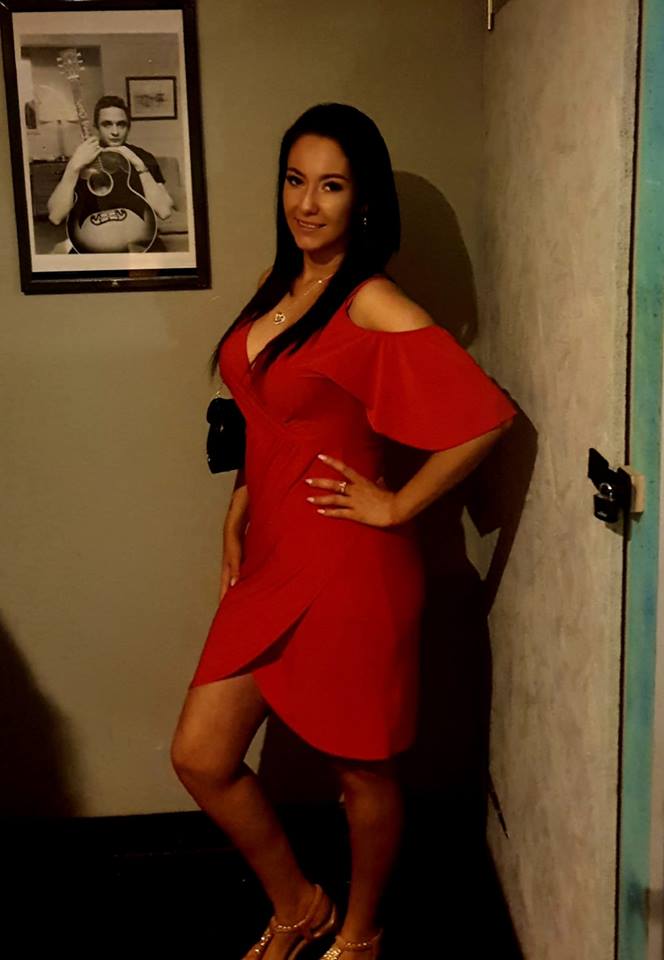 Win a dream holiday to Jamaica worth over £4,000 by voting in our Fabulous Beauty Awards

All you have to do to be in with a chance of winning this trip, worth over £4,000, is to vote for your fave products.

Whether you’re a sucker for skincare, a lover of lippy or a hair product hoarder, having your say will mean you can enter our prize draw to not only win this incredible holiday, but to also get your mitts on a host of other incredible prizes – worth a total of more than £13,500!

Two years later and Charlie has seen her hair completely grow back, but admits that she is now starting to lose it again.

However, this time around she says she welcomes the change.
The defiant mum said: “Thankfully it’s grown back, although it is starting to fall out again.

“But guess what? I don't actually care anymore.

“Female pattern baldness, alopecia, it doesn't matter its only hair, I still have my health and that’s really all that matters.”

In other real life news we told you about a mum who was told to have an abortion ten times, before delivering a healthy baby.

And a woman has opened up about how Instagram drove her to self-harm, seeing her rip her hair our, burn her scalp and cut herself.