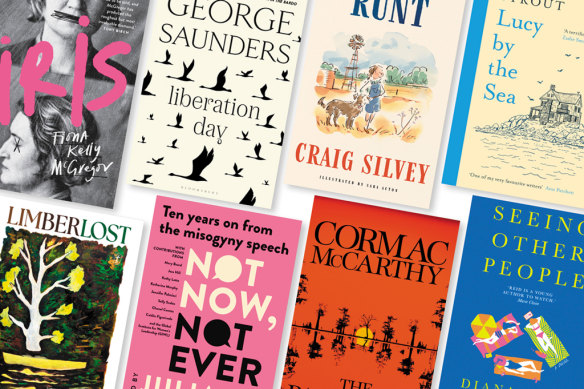 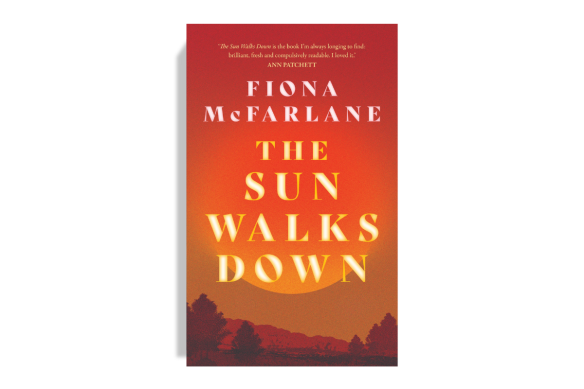 The Sun Walks Down, Fiona McFarlane

It’s been a long wait for a second novel from Fiona McFarlane. Her debut in 2013, The Night Guest, was brilliant, and her stories in The High Places were greeted with acclaim. Now she has taken that classic Australian myth of the child lost in the outback to fashion a story set in South Australia in 1883 when six-year-old Denny Wallace wanders off in a dust storm. McFarlane gives us a different perspective on colonial Australia that is populated with a diverse group of characters and voices. 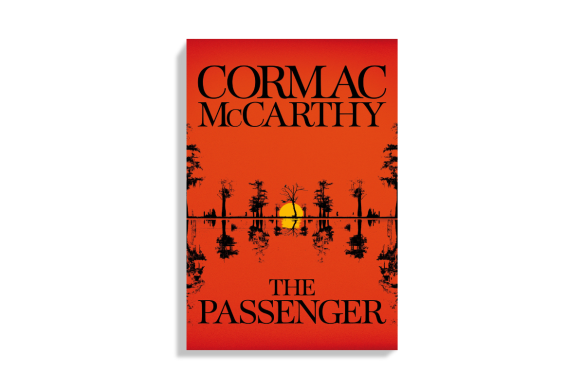 You know the saying about buses … you wait for ages and then along come two. The same could be said about Cormac McCarthy. His last novel was The Road in 2006, but here comes The Passenger to be followed a month later by the linked Stella Maris. The set-up sounds promising: in Mississippi in 1980, Bobby Western dives to a sunken plane wreck, but something’s wrong. One of the passengers is missing, as is the black box … it’s been described as “vintage McCarthy”. I can’t wait. 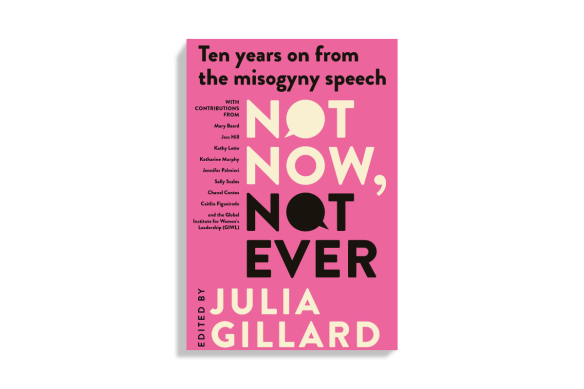 Not Now, Not Ever, edited by Julia Gillard

It’s 10 years since Julia Gillard eviscerated Tony Abbott on the floor of federal parliament with her famous speech. This collection of writings from women such as Mary Beard, Jess Hill, Kathy Lette, Sally Scales, Chanel Contos and Caitlin Figueiredo considers the history and culture of misogyny, what’s changed in Australia and the world since Gillard delivered that powerful dressing down and the significant improvements that are still needed. 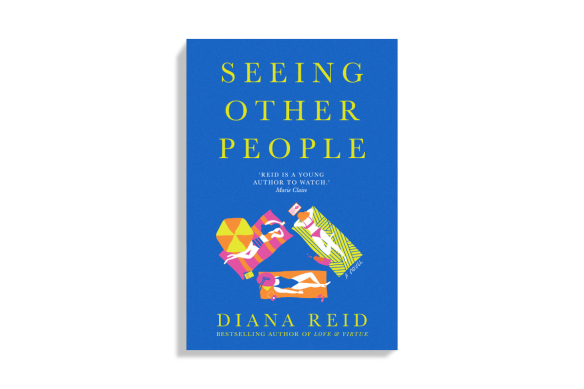 Diana Reid burst onto the literary scene with her acclaimed first novel, Love and Virtue, about consent and relationships among a group of friends at university. In her second, we meet two sisters emerging from the two years of pandemic and struggling in their very different worlds. The question Reid says she wants to address is the difference between selfishness and self-fulfilment and, further, the ability of characters to really change. She’s definitely one to watch. 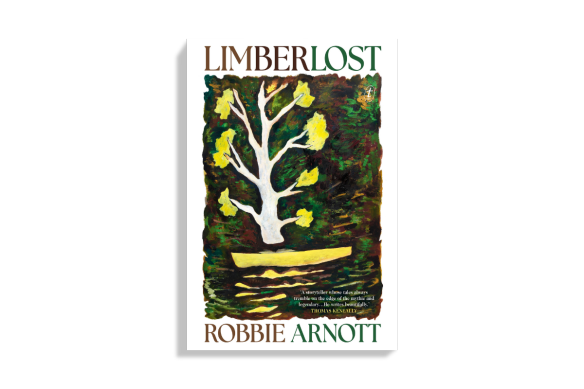 Arnott won last year’s The Age Book of the Year award for his second novel, The Rain Heron, which showed the same magical quality as his debut, Flames. We first meet Limberlost’s main character, Ned, as a five-year-old and then 10 years later as he waits for his brothers to come back from war, while the family struggles to preserve their orchard. As our review says, “this is a novel about the deepest of emotions, about love, the fear of loss, and about joy”. Arnott is a striking talent. 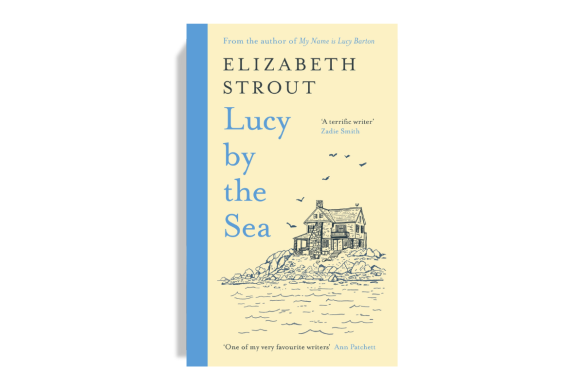 Lucy by the Sea, Elizabeth Strout

The American writer’s previous novel, Oh William!, is on the shortlist for the Booker Prize and her latest follows Lucy and ex-husband William as they batten down in a sanctuary on the coast of Maine to weather the storm of lockdown. As life comes to a virtual halt, Lucy has to consider her approach to William, how she looks back at her life with her dead husband, David, new friendships and being a mother for her daughters. Olive Kitteridge … Lucy Barton … William Gerhardt … Strout knows how to create characters who live. 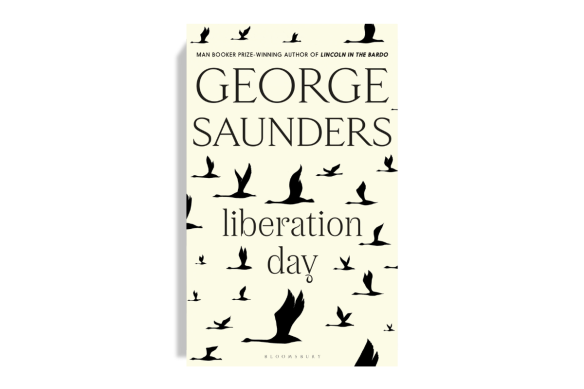 He won the Booker for his wonderful Lincoln in the Bardo, but with this latest book, the American writer is immersed in the form for which he made his towering reputation, the short story. This is his first new collection for 10 years. All his customary characteristics are exhibited in these nine stories, and our impending review reckons on this evidence Saunders “is masterful, he illuminates with a fierce flame, and this book will delight his devotees”. 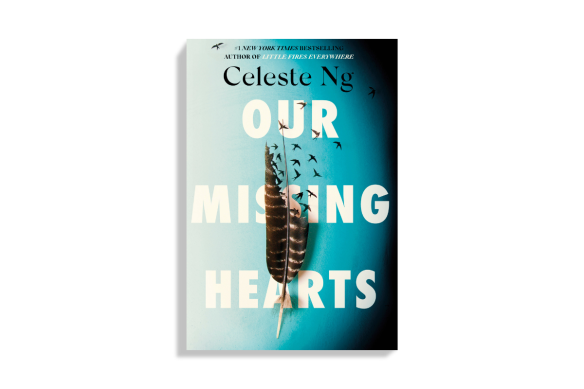 America, in Celeste Ng’s dystopia, has a law that mandates the preservation of tradition and culture. Bird is a Chinese-American boy whose mother, a poet, has abandoned the family after writing poetry deemed to be subversive. He lives with his librarian father, whose library has empty shelves because of the culling of so-called dangerous books. Eventually, Bird goes in search of his mother. Stephen King has pointed to Ng’s “serene” storytelling and the book’s “meditation on the sometimes accidental power of words”. 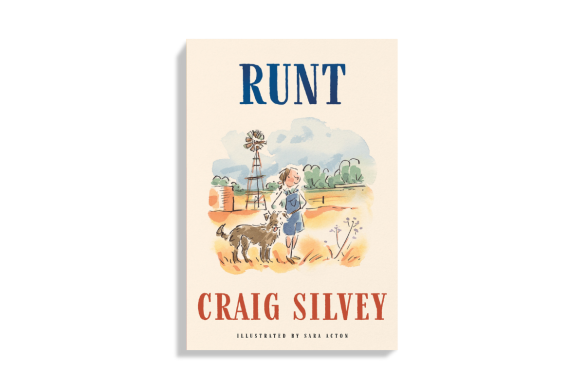 Last time we heard from Craig Silvey was with Honeybee, his novel about a troubled teen transitioning and a life-saving friendship. There’s more friendship in this book for children that will appeal to everyone – it’s about a girl, Annie Sheaher, and her dishevelled dog Runt and their campaign to save the family’s farm through success in various dog-agility shows. But will Runt play his part despite only obeying commands when no one is looking? Sara Acton’s illustrations are lovely. 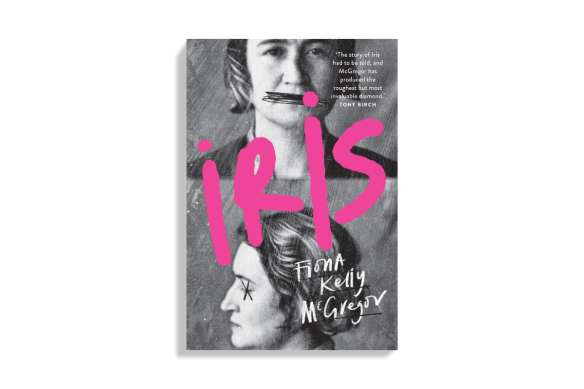 In Indelible Ink, Fiona Kelly McGregor wrote the story of a woman taking agency in her own life via tattoos. Eleven years later she writes about another woman with agency, but this is a very different world from the North Shore of Sydney in Indelible Ink. In Iris we are in the slums of 1930s Sydney for a picture of Iris Webber, sly-grog dealer, petty thief, lesbian, busker and wielder of a tomahawk. McGregor makes the most of a vibrant historical character and her world.

The Booklist is a weekly newsletter for book lovers from books editor Jason Steger. Get it delivered every Friday.