A stranger has given a toddler a second chance at life after seeing his mother’s plea for a kidney donor on Facebook.

On May 28, Susie LeRoy, 35, donated her kidney to Kaleb Perry. LeRoy is a mom of three who had been folowng the 2-year-old’s journey on the page, “A Miracle for Kaleb.”

“There are no words to show how much this means to us,” mom Mandy Perry of Kingsburg, California, told “Good Morning America.” “Her act of love and selflessness — to be humble and surrendering and trusting this is the right thing to do.”

“She provided Kaleb with a new life. It’s amazing to think someone who was a stranger to us a few weeks ago and would do that.”

At birth, Kaleb Perry was diagnosed with a rare disorder known as prune belly syndrome. The disease is characterized by a set of abnormalities including an expanded bladder and issues in the upper urinary tract, which may include the bladder and kidneys, according to Lucile Packard Children’s Hospital Stanford, where Kaleb received his kidney transplant. 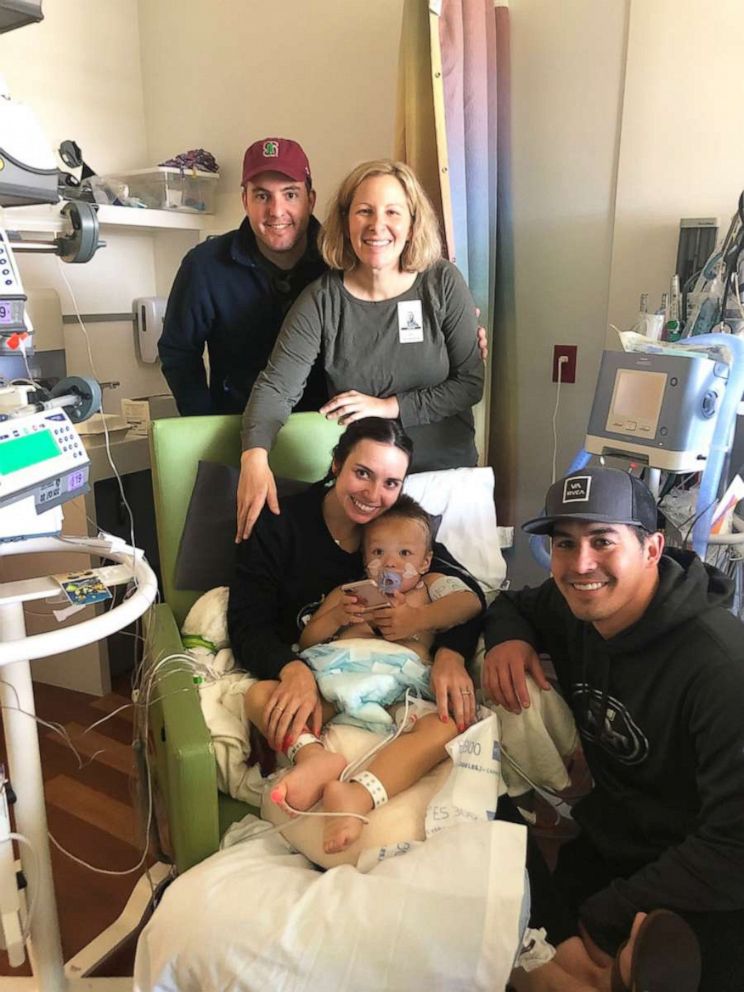 When Mandy Perry was four months’ pregnant with Kaleb, doctors noticed he was not able to urinate, which was backing up his kidneys. Doctors were able to save Kaleb’s life with five separate uterine surgeries in utero, Mandy Perry said.

Doctors later determined that Kaleb had lower urinary tract obstruction and prune belly syndrome, which can cause kidney failure.

Regardless, Mandy Perry said her son remains the “happiest kid.” 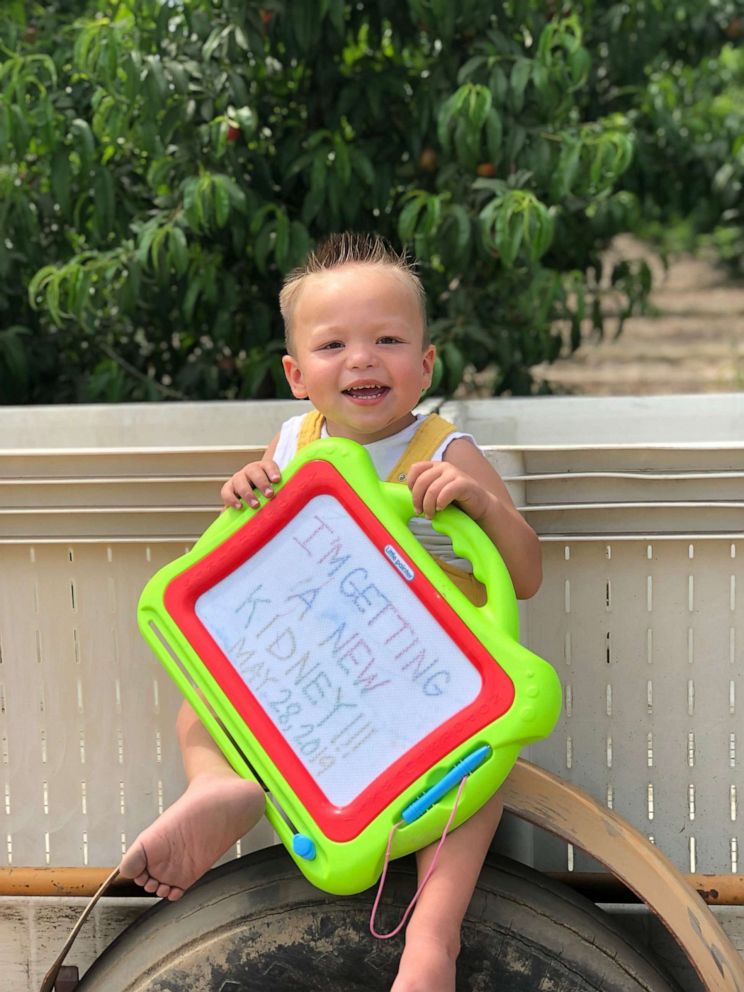 “Despite all that he went through, hospital stays and surgeries…he has never lost his joy,” she said. “He doesn’t let anything get him down. He definitely loves life.”

The Perrys had been seeking an organ donor for Kaleb for a year. Kevin Perry was not the same blood type as his son, an Kaleb’s body would have attacked Mandy Perry’s kidney, she said. 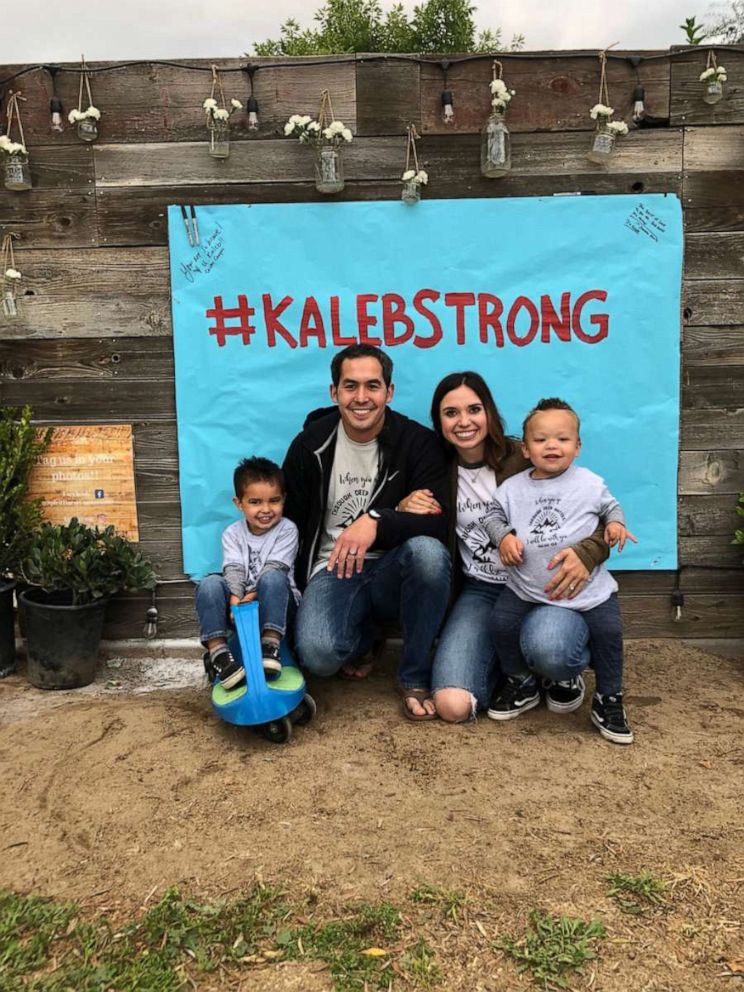 Desperate for a solution, Mandy Perry took to social media to find a kidney for her little boy.

“I got brave and put it on Kaleb’s Facebook page,” Mandy Perry said, adding that a number of people offered to get tested. 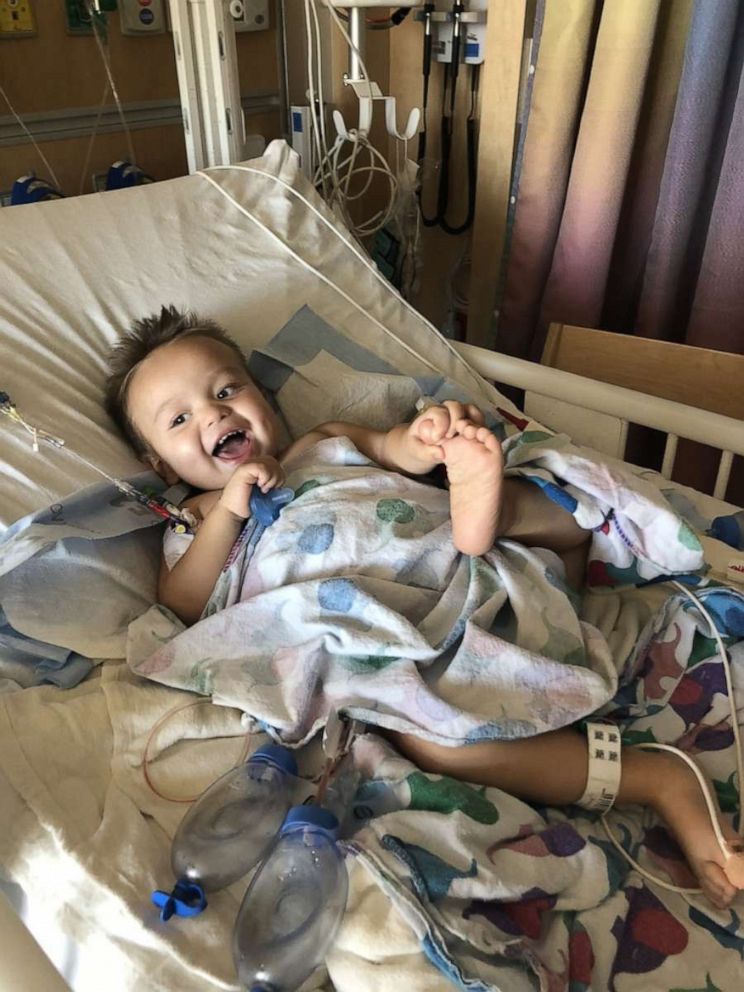 But it was Susie LeRoy’s message that had Mandy Perry stunned.

“She said, ‘It looks like I’m going to be a good match for him,'” Mandy Perry said of LeRoy’s online message. “I was shocked. I thought, ‘Is this really happening?'”

“It was hard because we weren’t finding anything and we were getting really close to [Kaleb] needing dialysis,” she said. “It’s emotional, for sure.” 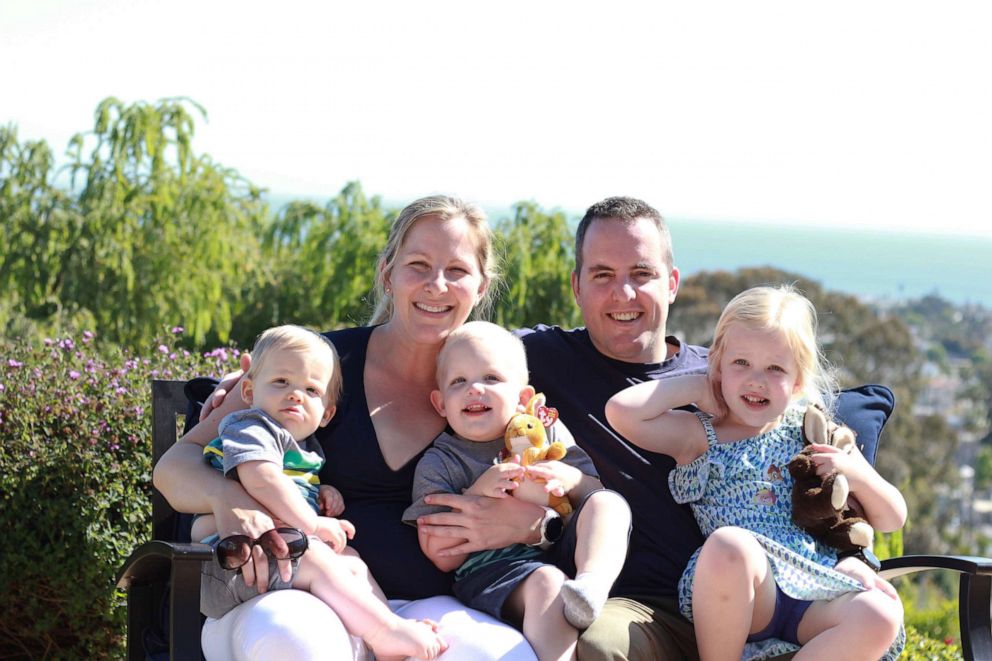 LeRoy told “GMA” she began following Kaleb’s page after seeing it shared by her friends on Facebook.

When she learned Kaleb needed a kidney, LeRoy got tested and found out she was a match.

“It was an opportunity for me to help out another mom and act out my faith,” said LeRoy, a mom of three from Clovis, California. “Connecting with Mandy who has kids of a similar age, this could’ve easily been my kids.”

She went on, “I had a lot of empathy for Mandy and Kevin and wanted Kaleb to do well. If I have something which can save the life of their son, why not give them that?” 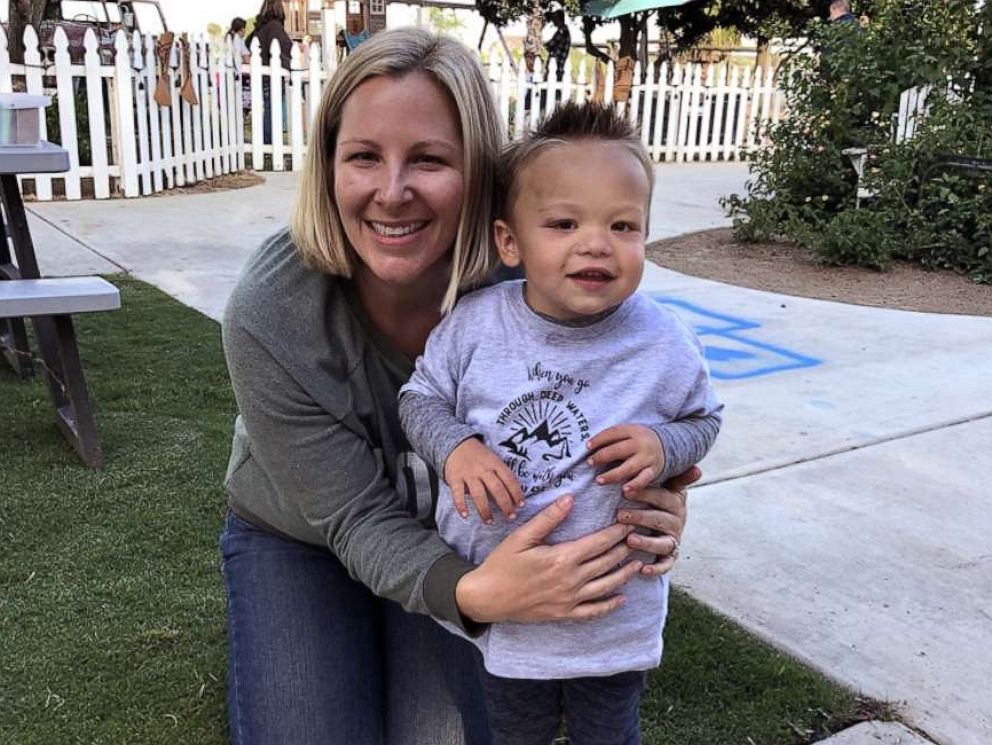 Kevin Perry told “GMA” he is grateful for LeRoy’s gift, as Kaleb’s health was declining rapidly prior to the transplant.

“We definitely believe that God had a hand in all of this,” he said.