Anne Heche was involved in a fiery car crash on Friday that has left her “severely burned” and “intubated” in the hospital, TMZ reports.

The “Vanished” actress, 53, was reportedly driving her blue Mini Cooper down a suburban street in Los Angeles around noon when she crashed into the garage of an apartment complex. 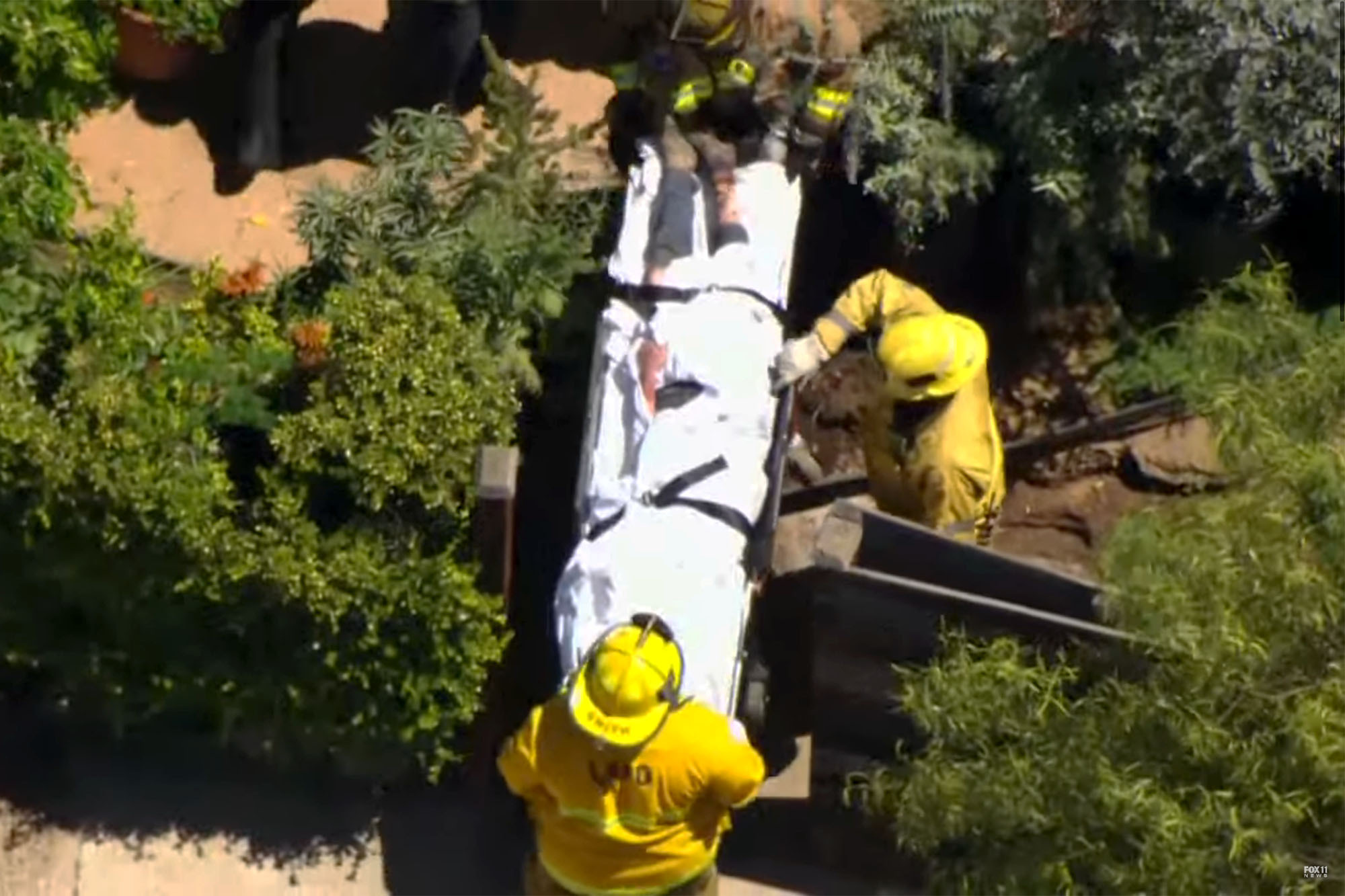 According to the outlet, bystanders tried to help Heche exit the vehicle, but she allegedly backed up and drove off before crashing into another home where her car became “engulfed” in flames.

It appears that Heche may have been under the influence of alcohol, as bottle with a red cap was seen in the car’s cup holder shortly before the accident. However, the Los Angeles Police Department could not immediately be reached. 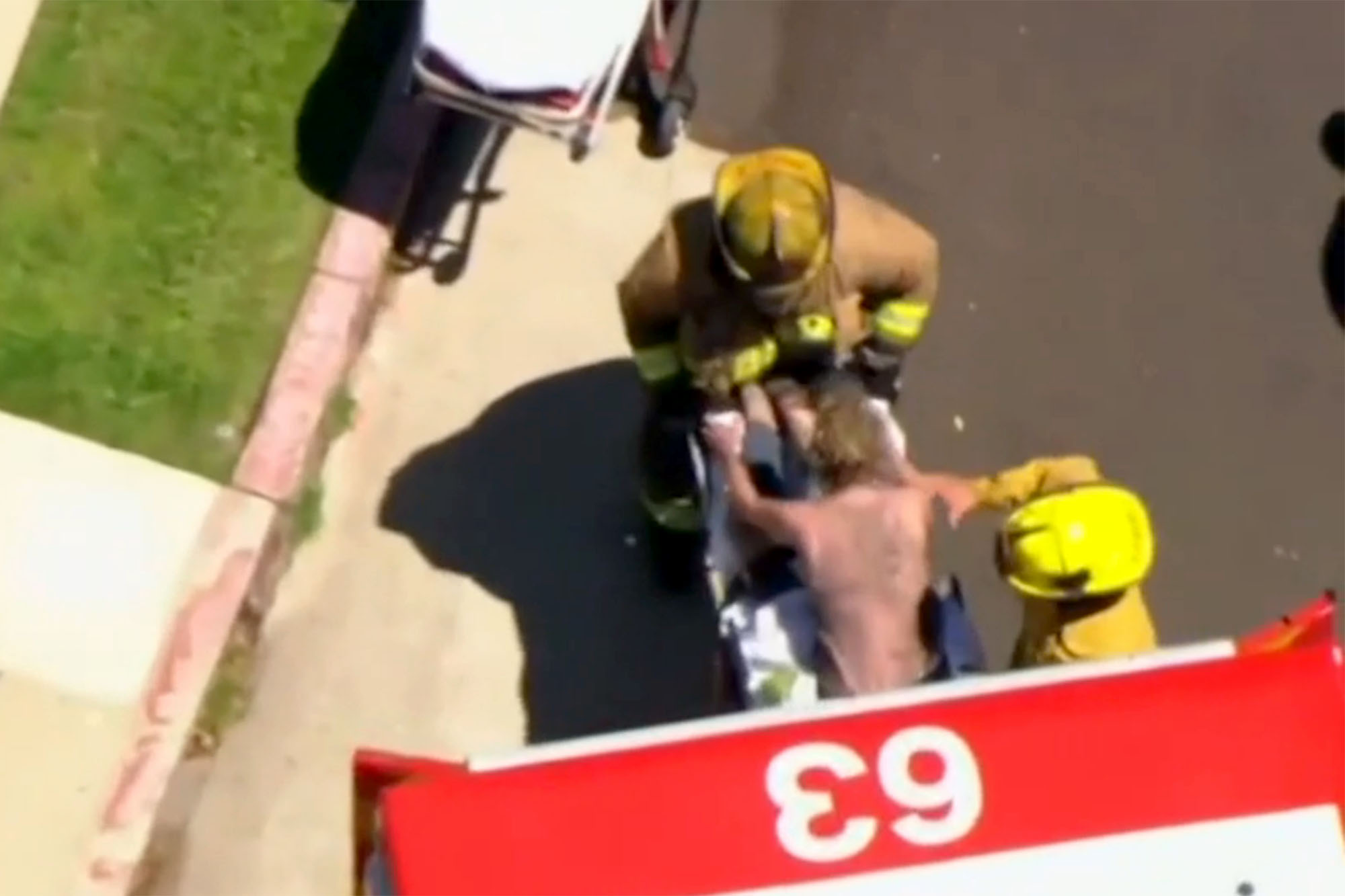 Aerial shots of video from the accident show smoke billowing out of the home in which she crashed into.

Sources told TMZ that Heche is currently intubated in the hospital, but “expected to live.”

“Her condition prevents doctors from performing any tests to determine if she was driving under the influence of alcohol,” the outlet also reported. 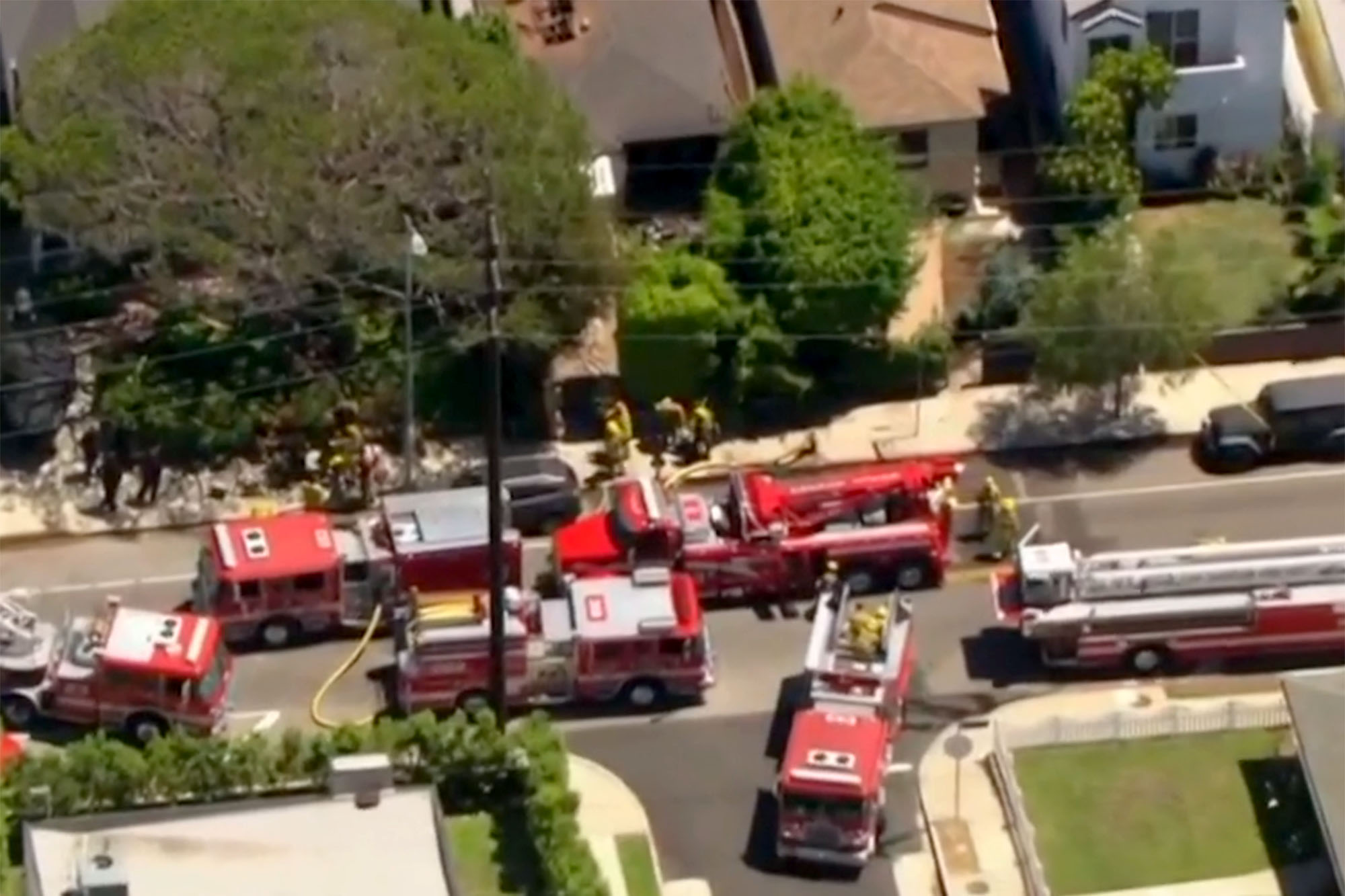 Heche, known for her high-profile romance with Ellen DeGeneres in the ’90s, has spoken openly about her previous battle with substance abuse. 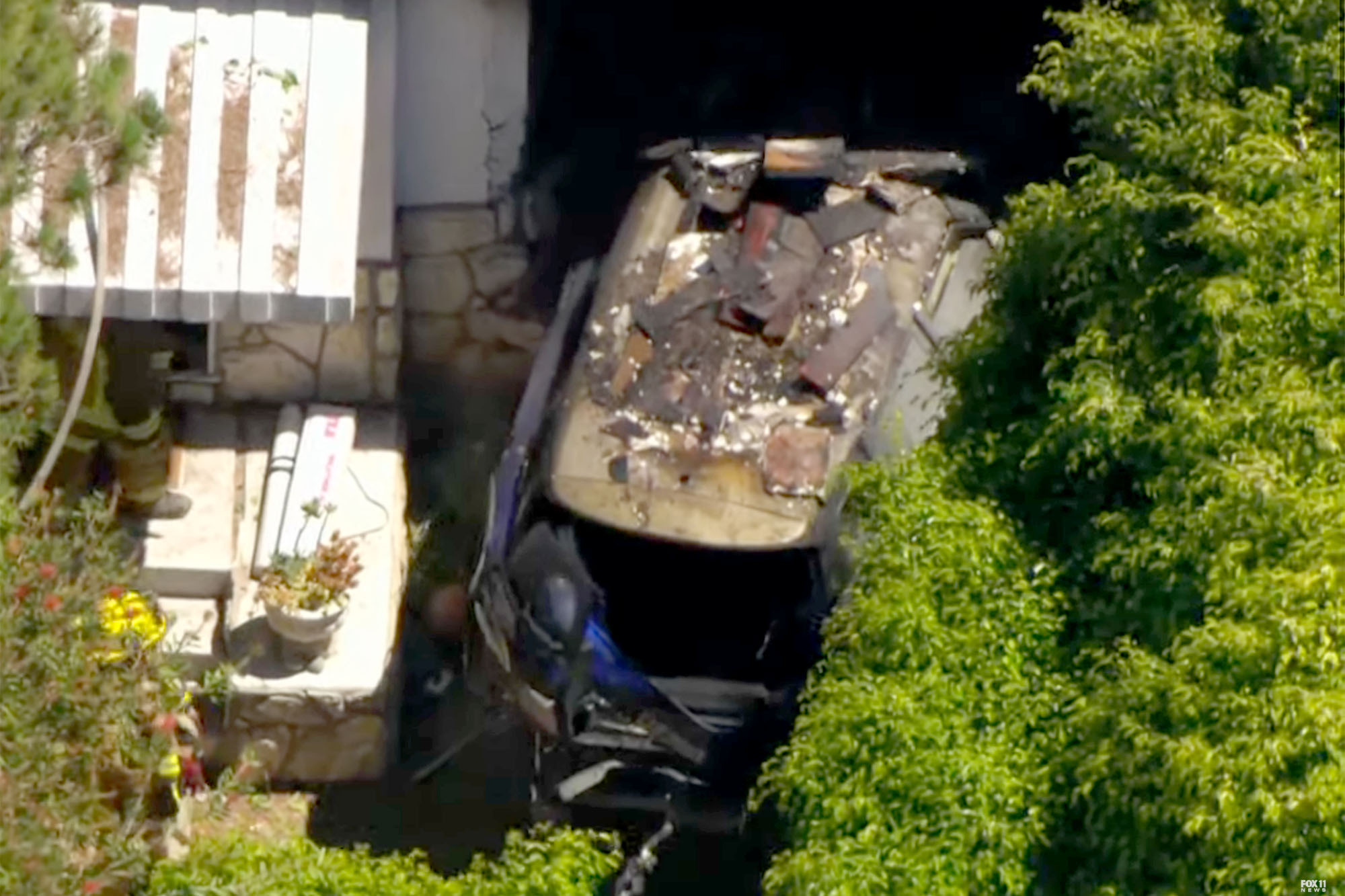 “I drank. I smoked. I did drugs. I had sex with people. I did anything I could to get the shame out of my life,” she told ABC News in 2020, adding that her choices were a result of her painful childhood that stemmed from being sexually abused by her father, Donald Heche. 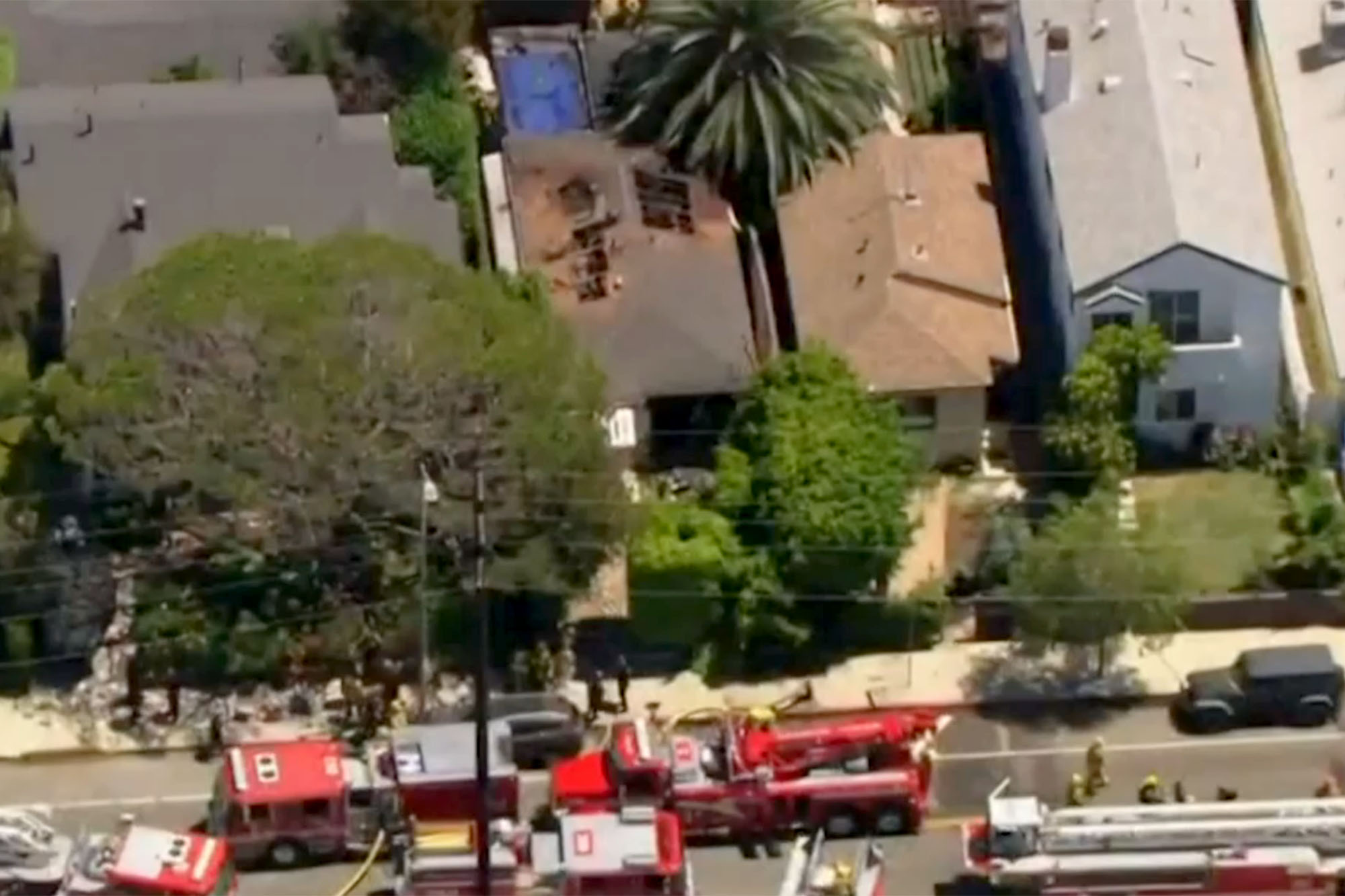 “I’m not crazy,” the “Six Days Seven Nights” star also said at the time. “But it’s a crazy life. I was raised in a crazy family and it took 31 years to get the crazy out of me.”

Reps for Heche could not immediately be reached.