On the mend. Alyssa Milano shared positive news about her uncle Mitchell Carp, who’s recovering after a recent heart attack and car crash.

Celebrity Health Scares Through the Years

“Hi everyone, it’s Alyssa and I just wanted to give everyone an update on my uncle Mitch,” the 48-year-old actress said in an Instagram video on Tuesday, August 31. “So many of you have reached out to share your love and support and sent their prayers. So I thought that you would like this update. Listen carefully.”

Milano went on to play a voice message from her uncle, who’s healing in the hospital following his August health scare. 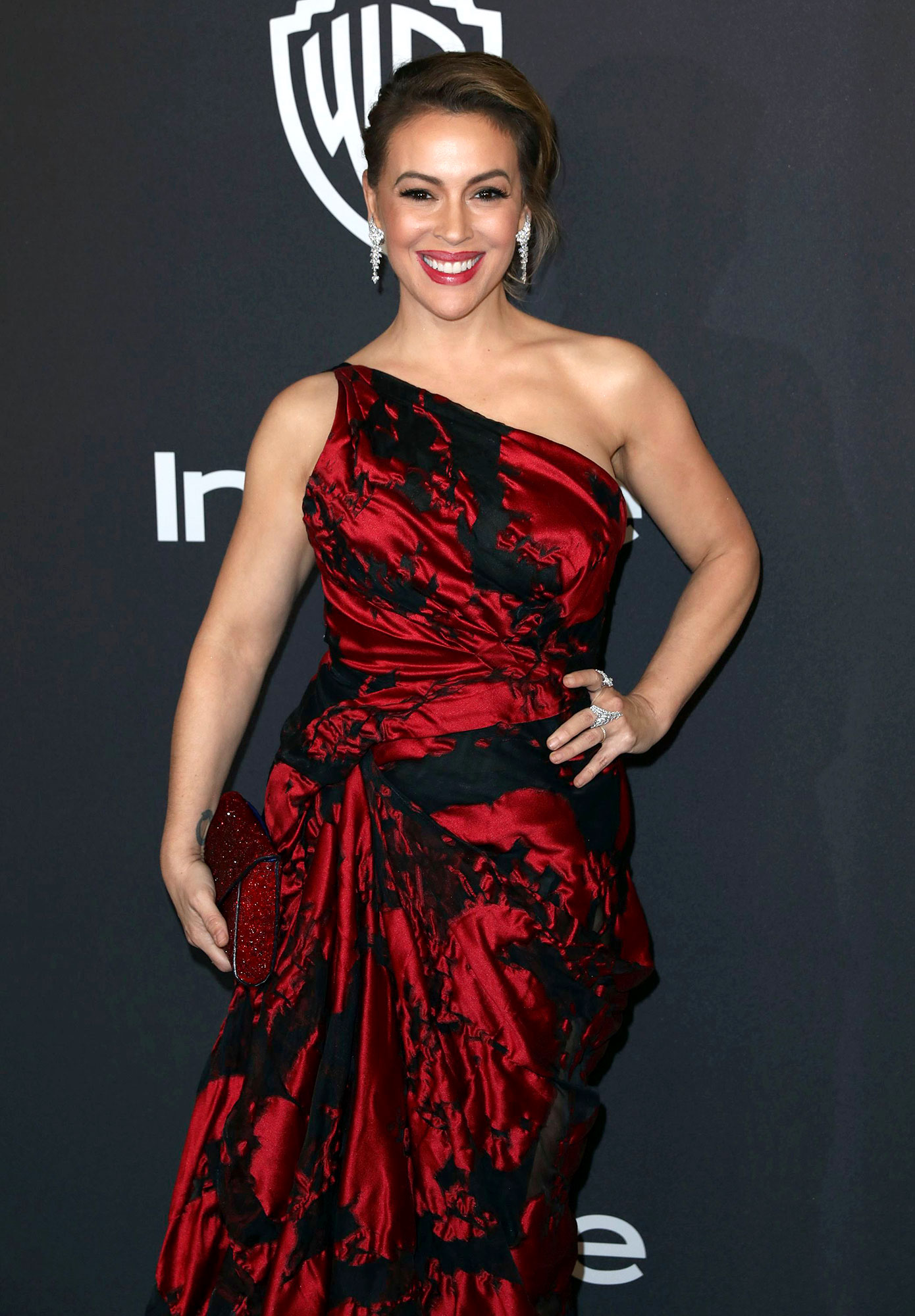 The Melrose Place alum and her relative received a handful of well-wishes in the comments section, with Debra Messing writing, “Oh Alyssa that’s the best news EVER!!!!!!!!”

‘Charmed’ Behind-the-Scenes Drama Over the Years: A Timeline

Last month, Milano detailed a “terrifying and traumatic” experience she had while driving with her uncle. 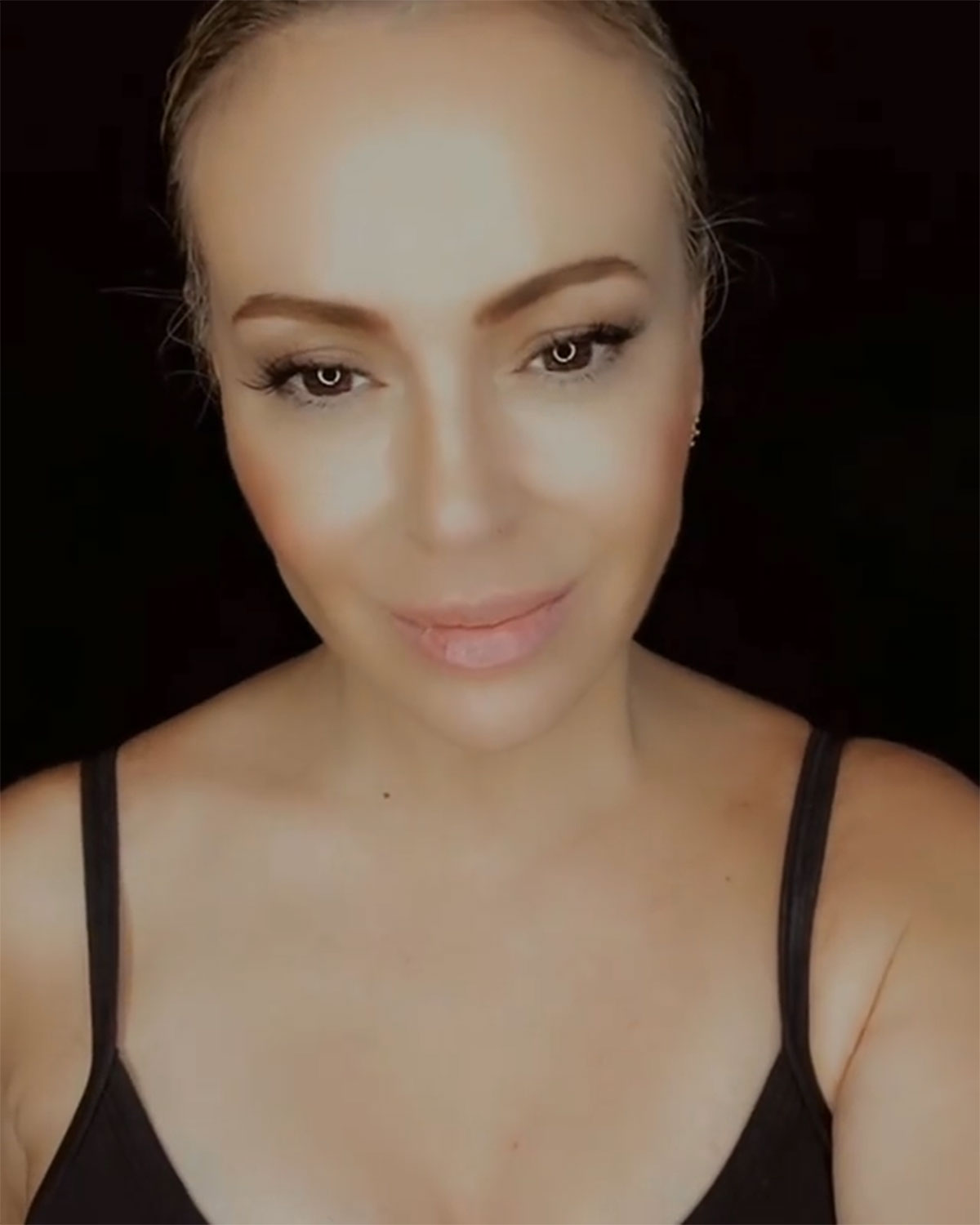 “I was a passenger in a car my uncle Mitch was driving when he suffered a serious heart attack, resulting in a car crash,” she explained in an August 18 Instagram upload. “I am grateful to the people who stopped to help us. I’ll never be able to thank them enough for the care and attention they, along with the first responders, doctors, nurses, and staff at UCLA Medical Center paid to him and to me.”

At the time, the former Charmed star revealed that she and her family were “unsure” if Carp would make a full recovery.

“Please, take this as your inspiration to get CPR certified,” she continued. “You don’t know when you’ll be called upon to save a life. The American Red Cross and many hospitals and other organizations offer regular classes. It’s such a small effort and can have a huge impact.”

According to a California Highway Patrol report obtained by Us Weekly on August 18, the pair’s SUV drifted into another lane as Carp became unconscious. The Sorry Not Sorry author used her hand to hit the brakes, but the car collided with another vehicle. Milano gave her uncle CPR until first responders arrived at the scene of the accident.

The Who’s the Boss star previously thanked fans for their support amid her family’s difficult time, noting in an Instagram comment last month, “We are hoping and praying [he gets better].”